Office-sharing startup WeWork has raised another massive round of funding, this time landing $US500 million (£380 million) to fuel its expansion in China.

The round comes shortly after WeWork raised $US760 million (£579 million) in financing earlier this month, which valued the firm at $US20 billion (£15.2 billion).

WeWork has used this latest tranche of funding to create a dedicated Chinese business, operating as WeWork China. WeWork will be responsible for its Chinese arm’s management and operations, while SoftBank and Hony Capital will own a minority stake.

WeWork launched in China last year, and already has eight offices in the country. By the end of 2017, the company plans to have 15,000 desks across all its Chinese co-working spaces.

Adam Neumann, chief executive officer of WeWork, said in a statement: “Since coming to China only a year ago, we’ve been able to establish a vibrant community of creators and companies — and we’ve only just begun. With Hony Capital and SoftBank’s financial support and deep expertise in the region, we’ll substantially grow our membership base in China and make WeWork the preeminent workspace solution and community in greater China.”

WeWork’s chief financial officer, Christian Lee, will become managing director of WeWork China and will run the business from Shanghai at its regional headquarters. 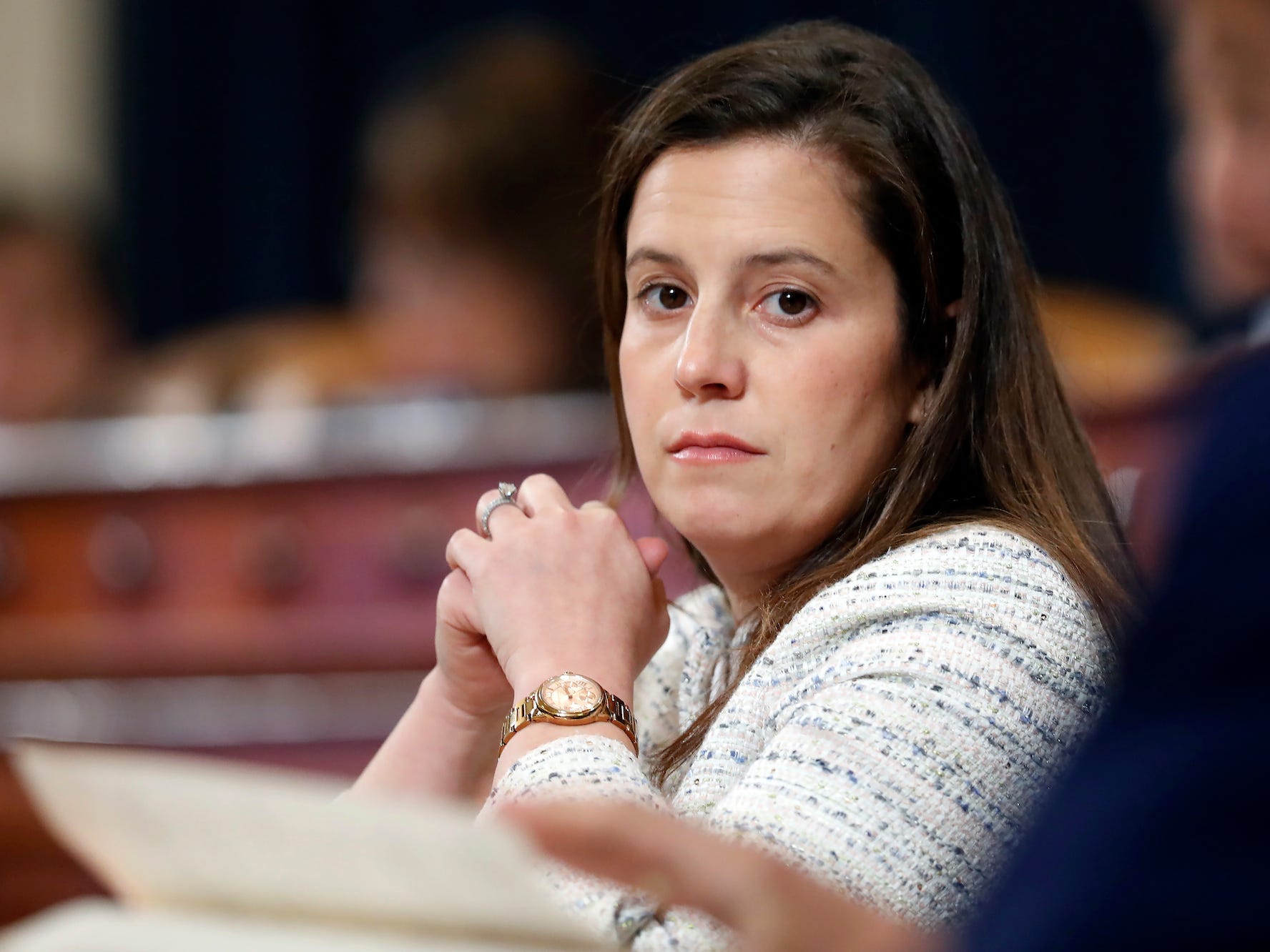