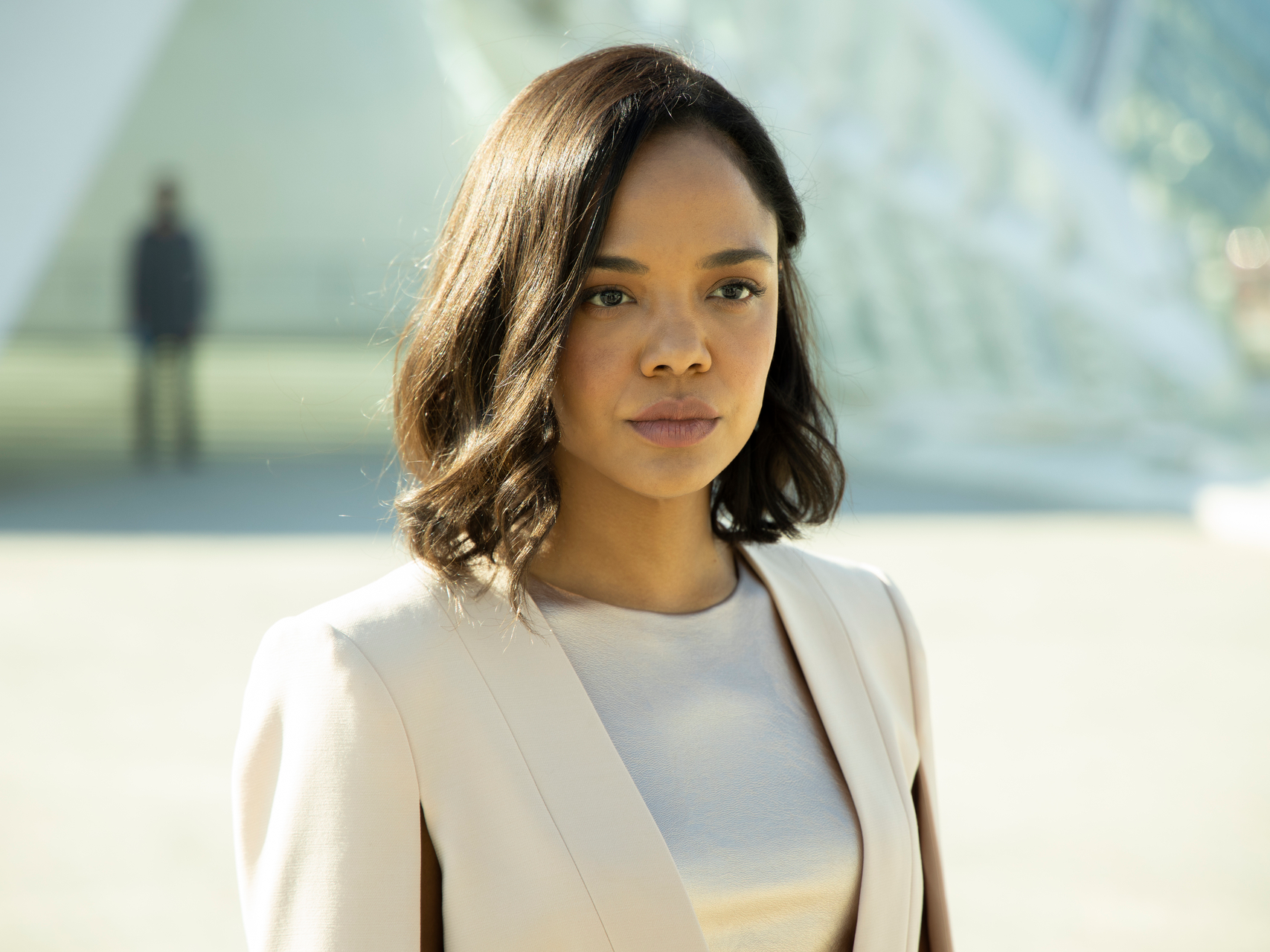 After four weeks of speculation, fans finally learned the identity of the four hosts Dolores had working with her in the real world in the new season of “Westworld.” Turns out they were all copies of Dolores herself, which means actress Tessa Thompson was playing a version of Dolores disguised as Delos executive Charlotte Hale.

Back when filming the season two finale scene – where Thompson was first shown as one of Dolores’ new host allies – the actress didn’t know for certain yet she was meant to be a copy of Dolores.

“Sometimes on ‘Westworld’ you really know what you’re doing and you’ve been prepped,” Thompson told Insider during an interview at the Four Seasons in Beverly Hills, California, ahead of the season three premiere. “And sometimes you kinda feel like a host. The good thing is you truly trust your maker.”

“Westworld” co-creators Lisa Joy and Jonathan (“Jonah”) Nolan didn’t tell Thompson which host she was meant to be for that final season two scene. John P. Johnson/HBOTessa Thompson as the new version of Dolores-in-Charlotte.

“Lisa and Jonah are so brilliant, so respectful, and just enormously gifted at crafting this world,” Thompson said. “But sometimes you really are in a space and they’re like, ‘OK, walk there, look this way’ and you don’t entirely know [what you’re doing]. If you’re inquisitive, which we all are, you ask them tons of questions and try to crack the case while you’re there. But I don’t think at that point [in the season two finale] I entirely knew.”

But things were different for this new season.

Once pre-production began for season three, Joy and Nolan revealed the truth about the second Dolores-in-Charlotte copy.

“In preparation for season three, then I really understood,” Thompson said. “I had the Bible. There were some beats along the way that I didn’t entirely know how they would shakedown, but by and large, I knew the scope of this season. It was important for me this time around, too.” 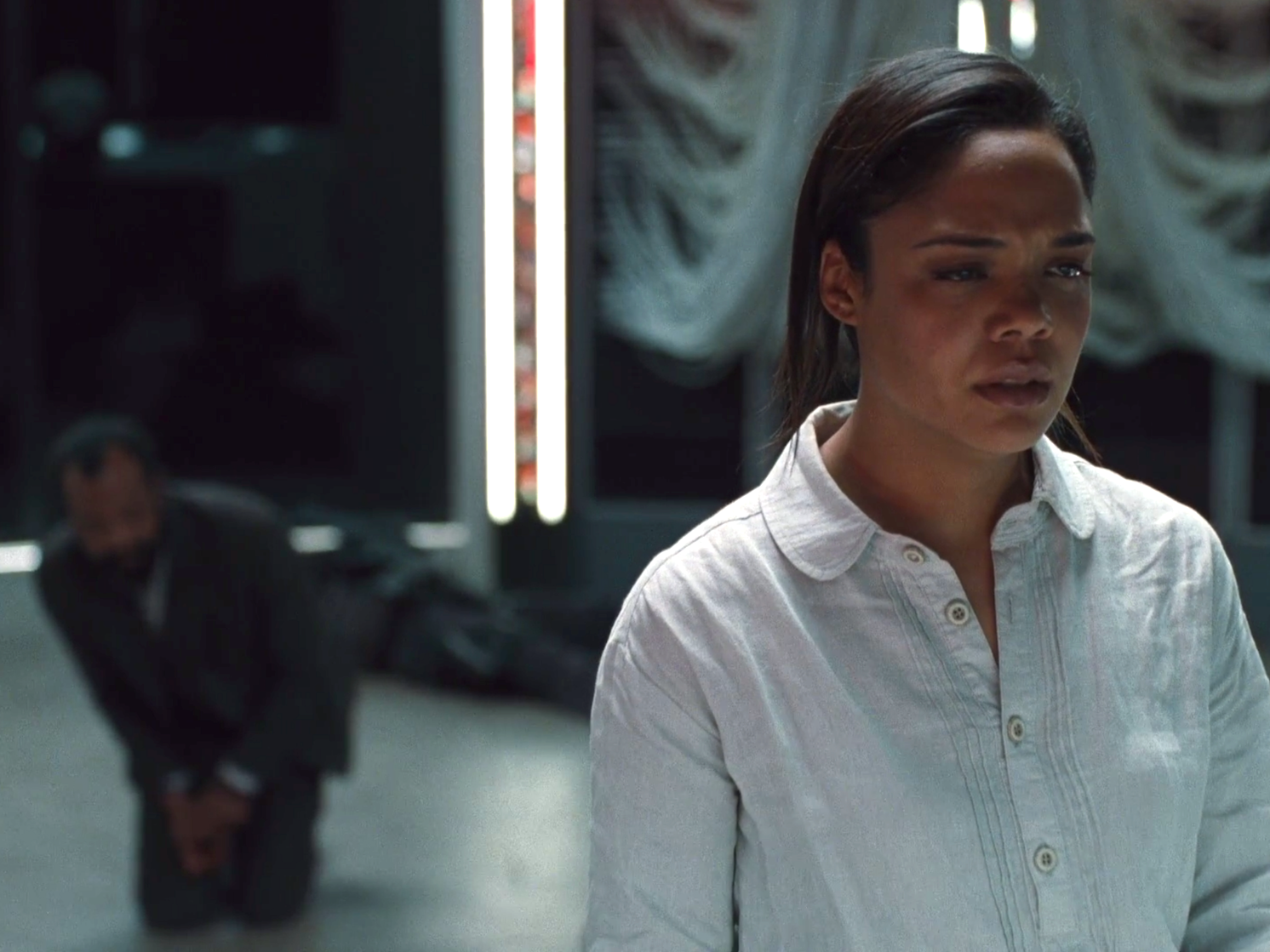 HBO‘Halores’ is the nickname for the season two version of Thompson’s character, which was Dolores inside Charlotte’s body.

There was even more mystery for Thompson before her season two finale scene. As revealed in the big end-of-season twist, Thompson’s character Charlotte Hale was actually two characters throughout the second season. Half the time we were watching the real Charlotte, and the other half we were watching Dolores inside of a copy of Charlotte’s body, which was nicknamed “Halores.”

So getting all the information up front about this new version of Halores (which Thompson would like fans to call Chalores for season three, but more on that in a bit), was a much different process.

“For me, especially, yes,” Thompson said, nodding emphatically. “I remember we had to go to Utah last year to shoot some stuff, and literally we were about to get on a plane to come back because we had to shoot early in the morning the next day and I got a text message from Lisa that said, ‘Are you available right now?'”

“I was like, ‘We’re about to take off but yeah,’ and she told me the scene that I would be playing the next day was as Dolores was inside of my husk,” Thompson continued. “That I would be operating as Charlotte, but inside me, I would be Dolores. And so I had just one evening to prepare what that looked like. This season, it’s nice to just know those things and be able to modulate it.” Thompson says she and her castmates, including Evan Rachel Wood (who plays Dolores), talked a lot last season about how they would sometimes have to act in a scene when they didn’t fully know what was happening.

“We used to commiserate a lot because you’d get stuff on the fly and that presents its particular challenges,” Thompson said. “In some ways, it’s useful because sometimes the more information you have, you might be inclined to telegraph something and you really want the audience to be surprised. If you surprise the performers, you don’t have as much of a chance of tipping your hat in the narrative that you don’t want people to see.”

Thompson said that for past seasons, the cast wouldn’t get the scripts for episodes they weren’t in. Sometimes they would only get the script for their specifics scenes, and the other pieces of an episode would be “redacted.”

“It’s always been that on a ‘Westworld’ set, knowledge is power,” Thompson said. “If you know something, you’re in a position of power. Not that we’re pitted against each other, but we like to sniff around and see what the others know. That’s always been a fun game on ‘Westworld.'” While Thompson, Wood, and their other costars Thandie Newton and Jeffrey Wright are used to having their storylines shrouded in mystery, the newcomers this season (like Aaron Paul or Vincent Cassel) were experiencing the roller coaster of “Westworld” for the first time.

“This season we also had a whole new host of characters come in, so there’s a lot of like ‘Welcome to Westworld,'” Thompson said through laughter. “Part of it is being able to operate and fly by the seat of your pants.”

“In the past seasons we called her Halores,” Thompson said. “But this season I think it’s slightly different, in a weird way. Halores was this idea of really and truly Dolores’s pearl – her core programming, her personality, the original one – put inside the husk of Charlotte. This time around it’s a little different because she’s essentially a copy. In one way she is Dolores and in another way she’s … different. And she’s contending with that.” John P. Johnson/HBO‘Chalores’ is the new name for Thompson’s character.

“She’s inside of Charlotte Hale’s skin and inside of her life,” Thompson continued. “Quite literally walking in her shoes. And that makes a difference. I think one of the central questions that it asks is we have our own essential nature as humans, but how much do our circumstances change that? How much does our programming change in response to what we have to deal with? And I would posit [that it changes] quite a bit. The show maybe says it that it has some effect on us. So I don’t know what to call her. I think she needs a new name.”

Insider suggested “Chalores,” since this version of the character is embodying Charlotte Hale a little bit more. 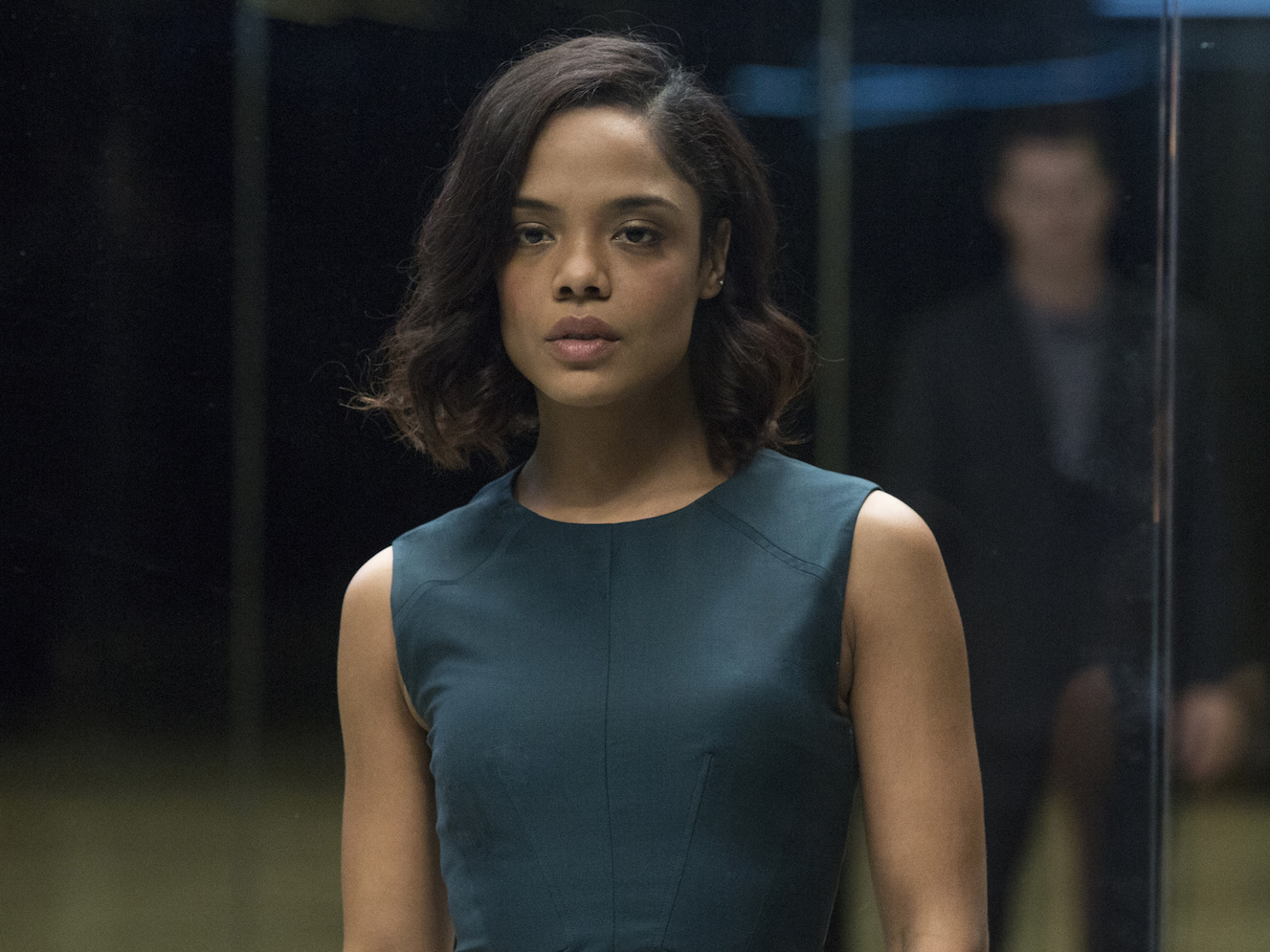 In this season of “Westworld,” Dolores (and Chalores) are learning how humans operate in the world. Much of their behaviour and life trajectories are seemingly controlled by an artificial intelligence system called Rehoboam.

“The hosts are longing to get out of the park to see in the greater context where Westworld exists,” Thompson said. “And their idea is that humans live in the land of the free. But when they get into the world, they discover that humans are on a loop all their own.”

As Dolores explained to Caleb in episode three, “The Absence of Field,” the system identifies people as being unworthy of investment and then limits their potential careers and relationships. But then by deciding someone isn’t worth investing in, they guarantee that a person won’t have a happy and fulfilling life and grow beyond their current status (e.g. predicting Caleb dying by suicide, and limiting his opportunities, which would then reinforce the chances that he dies by suicide).

“A lot of it has to do with algorithmic determinism, with the ways in which algorithms control our destiny and that is the future,” Thompson said, before quickly correcting herself. “Not even the future – the present we live inside of. Whether we’re ready to internalize that and understand that as humans, it just is true. We’re in a space where data has surpassed oil in value. So it’s exciting to get to work inside of a narrative that I think is like so prescient.” 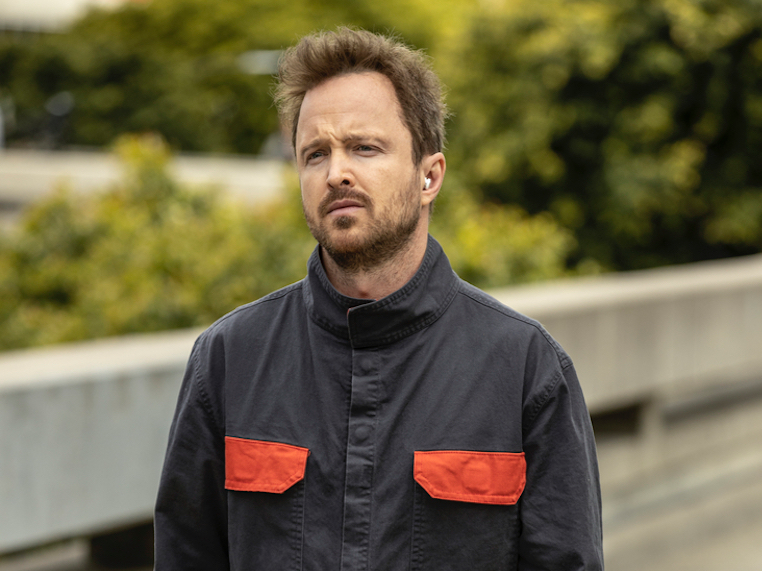 “It’s asking questions of us that I think we need to be asking at this time now,” Thompson continued. “And that wasn’t a surprise. Because I think that’s the brilliance of the show – it’s what Lisa and Jonah have done from the jump. But I think especially after coming off of last season, this season feels so present.”

Even though “Westworld” is taking place in the year 2058, the idea that those in power are deciding which people are worth investing in, and then enacting policies based around those decisions, are relevant to a 2020 audience.

“It sent me into a spiral,” Thompson said. “But that’s the value. I don’t think anything should feel like medicine going down. My favourite pieces of work are always ones that are incredibly entertaining and are forcing me to contend with things that are hard to contend with. I love that. I love this show for that.”