Following a western-style diet high in sugar, fat, and fried foods for as little as a week can lead to overeating and impaired brain function, study says 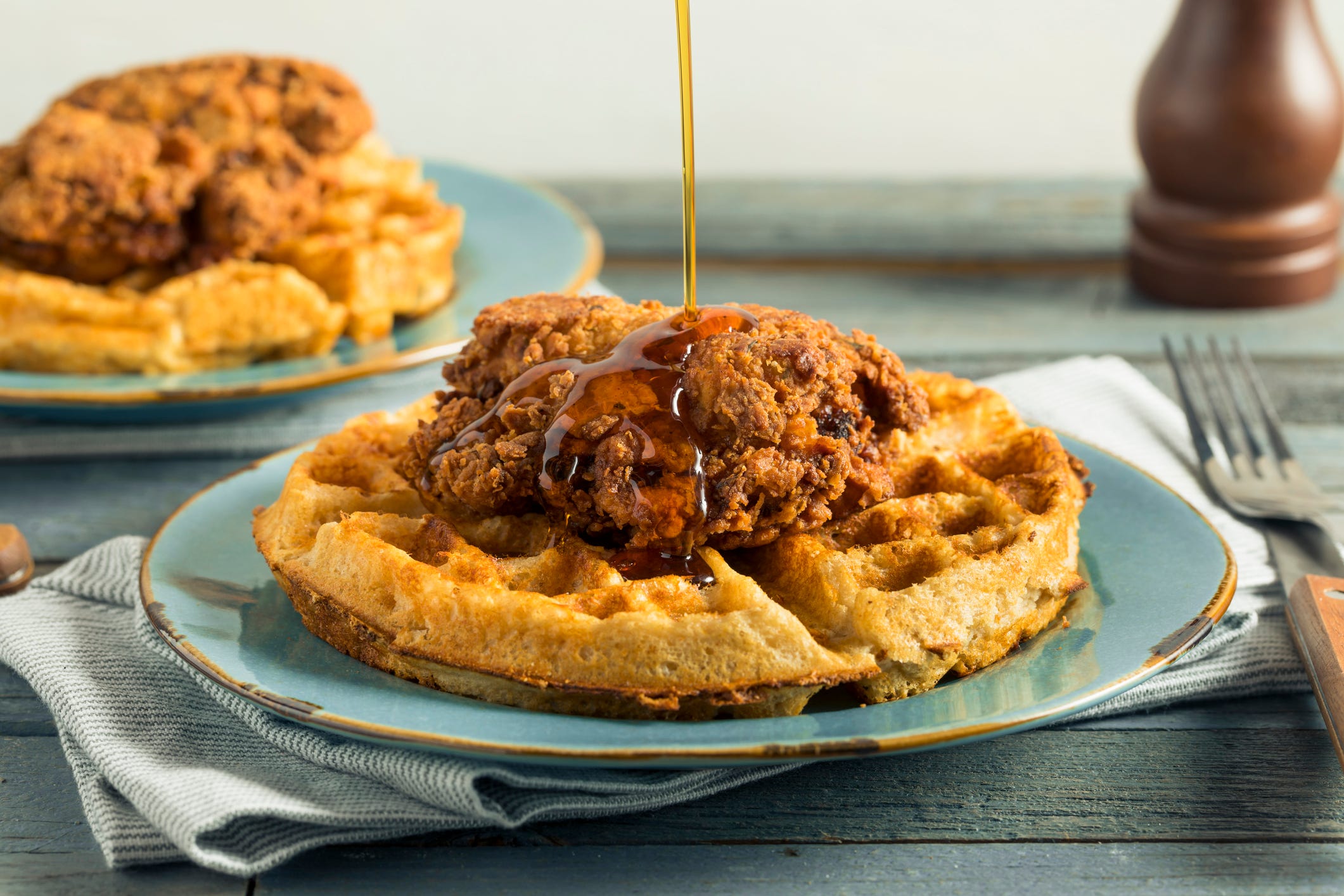 Shutterstock/bhofack2Fried and high sugar foods make up a large part of the western-style diet.

A new study has concluded that following a western-style diet for as little as a week can result in impaired brain function and lead to overeating.

Researchers at Macquarie University in Sydney decided to conduct the experiment on humans after assessing previous animal studies that had reached the same conclusion.

Participants who followed the western diet for a week were found to have poorer memory and higher junk food cravings than those who ate a more balanced diet.

A western-style diet – which is also often referred to as the Standard American Diet (SAD) – is one which is highly processed, featuring lots of red meat, saturated fat, salt, refined sugar, and little fibre.

The new study was conducted on 110 healthy, lean students aged 20-23, all of whom had previously been eating a relatively balanced diet.

Half were told to continue eating as normal for seven days, and the other half were put on a western diet which involved consuming more Belgian waffles and fast food than they would usually.

At both the start and the end of the week, all participants ate breakfast in the lab – both groups consumed a toasted sandwich and milkshake, but those on the western diet were given versions high in saturated fat and sugar, and the control group had low fat and sugar equivalents.

Before and after their meal, all participants performed memory tests and were asked to rate how strongly they desired various high sugar breakfast cereals and toast.

“After a week on a western-style diet, palatable food such as snacks and chocolate becomes more desirable when you are full,” said Richard Stevenson, a professor of psychology at Macquarie University in Sydney, as per The Guardian.

“This will make it harder to resist, leading you to eat more, which in turn generates more damage to the hippocampus and a vicious cycle of overeating.”

The researchers believe the hippocampus, a region in the brain responsible for memory and learning, and also linked to appetite control, is affected by the diet we follow and negatively impacted by junk food.

“These findings demonstrate that a WS-diet [western-style diet] can rapidly impair appetite control in humans -an effect that could promote overeating,” researchers concluded.

Wellness influencers are promoting not drinking any water at all, and health experts say it’s ‘ridiculous’