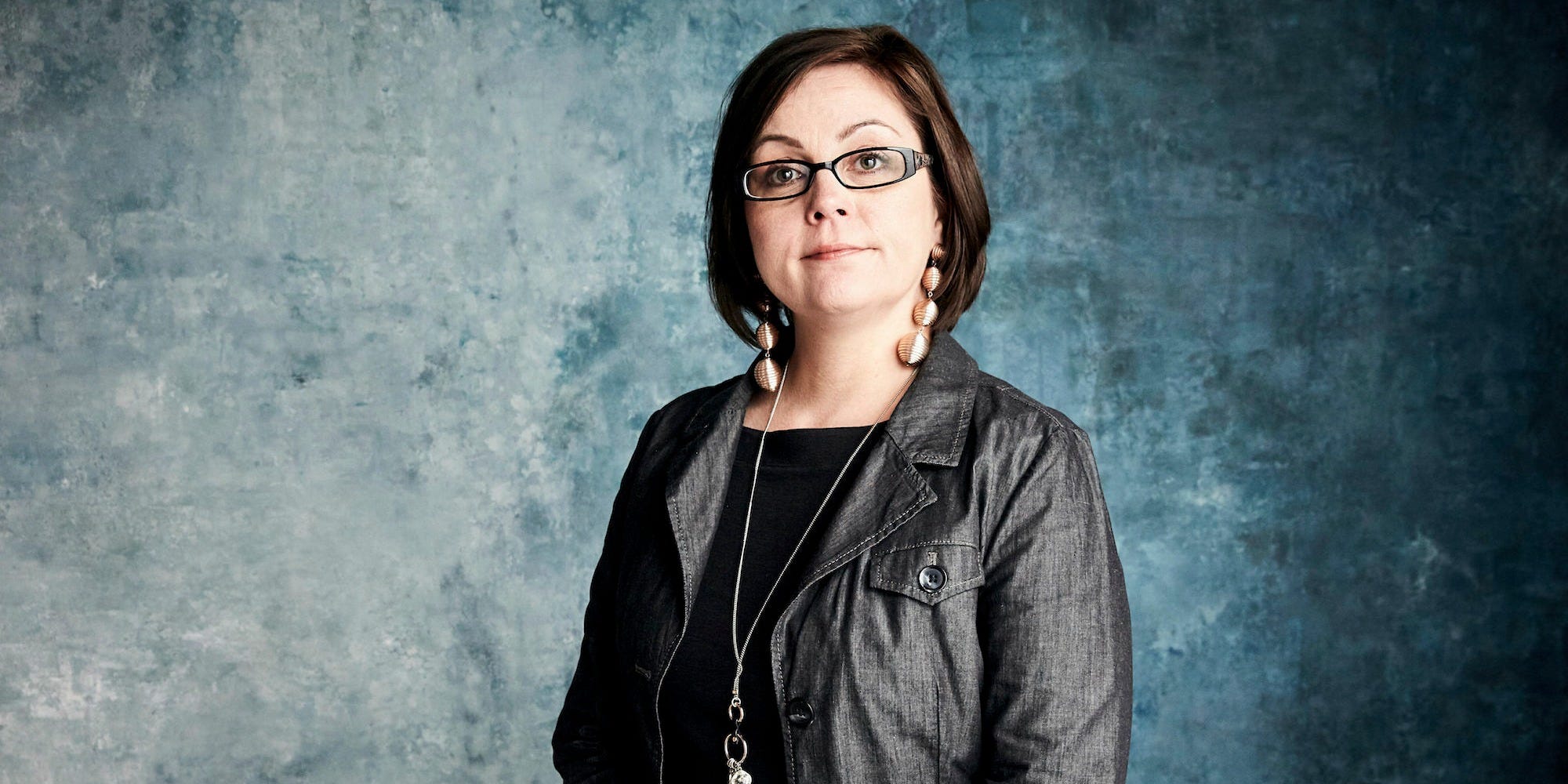 Taylor Jewell/Invision/APIn this Jan. 27, 2019 file photo, Paula Jean Swearengin poses for a portrait to promote the film ‘Knock Down the House’ at the Salesforce Music Lodge during the Sundance Film Festival in Park City, Utah. Swearengin, who is the daughter and granddaughter of coal miners, won the U.S. Senate primary in West Virginia on Tuesday, June 9, 2020.

Biden became the presumptive nominee when Sen. Bernie Sanders, his last major opponent, dropped out of the race and ceased campaigning on April 8. Sanders is still staying on the ballot in the remaining states left to vote to earn delegates that will give his camp representation on key Democratic National Convention committees.

Swearengin, a progressive activist, also ran for office in 2018 in an unsuccessful primary challenge to Democratic Sen. Joe Manchin.

Ojeda, former West Virginia State Senator and military veteran, gained national attention with a number of viral ads he ran as part of his 2018 campaign for US House in West Virginia’s 3rd district. After losing to Republican Carol Miller by nearly 13 percentage points, Ojeda then launched a short-lived campaign for US president.

Robb, who served as the mayor of South Charleston for over four decades from 1975 to 2005, had the most political experience of the candidates running.

Swearengin, however, has an uphill battle this fall. Capito’s seat is rated as safe Republican by both the Cook Political Report and Sabato’s Crystal Ball at the University of Virginia Centre for Politics.