Wendy's slams McDonald's new spicy nuggets on Twitter, saying its rival 'must have scraped up all of BKs leftovers' 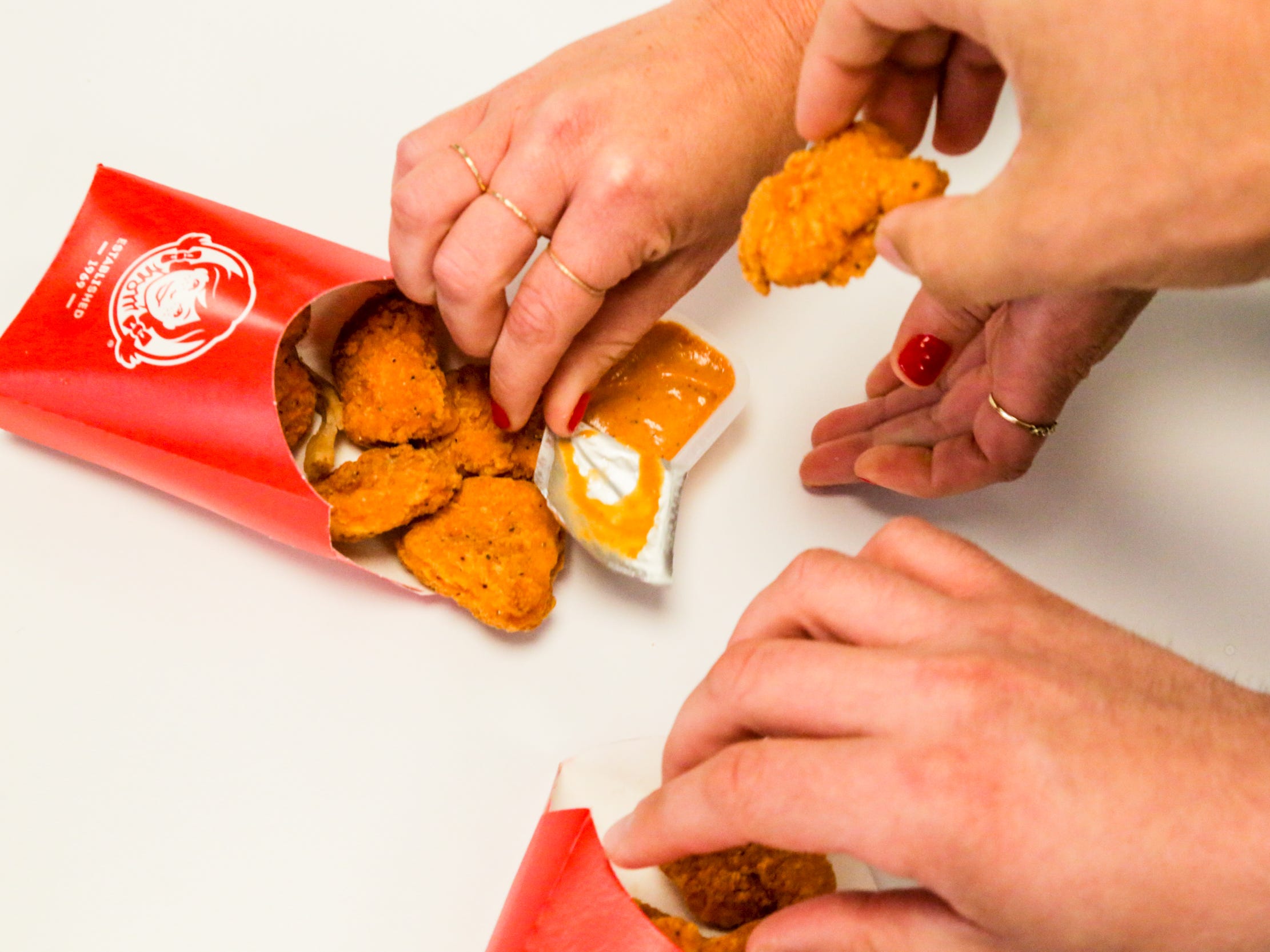 Although McDonald’s original chicken McNuggets are a beloved menu staple, Wendy’s is the fast-food brand most famous for spicy chicken nuggets. Wendy’s brought back its spicy nuggets last year after thousands of fans petitioned the chain for the cult-favourite item.

On Tuesday, McDonald’s announced it would launch spicy chicken nuggets on September 16. One Twitter user asked Wendy’s, “What are your feelings?”

Must have scraped up all of BKs leftovers and slapped mcprice tag on it. https://t.co/mVkvqAPvkH

The shade did not end there. As Wendy’s fans and McDonald’s defenders slid into the comments, Wendy’s let all the snark fly.

You love the blandest example of a chicken nugget while pretending to be an expert on spice? next

well, they are frozen sooooooo

The Wendy’s Twitter account is famous for its unabashedly caustic insults aimed mostly at other fast-food chains. In February, when Burger King released a fries-only sandwich inspired by the chip butty, Wendy’s tweeted “literally anything would be better on a bun than their beef.”

Fast-food Twitter feuds are often an engine for viral marketing. The last feud between an incumbent chicken legend and a feisty newcomer was the Popeyes versus Chick-fil-A saga. Chick-fil-A’s insistence on Twitter that its sandwich was the original – and the best – actually helped put Popeyes’ chicken sandwich in the spotlight. Wendy’s nugget noise could have a similar effect, depending on which spicy nuggets fans end up liking more.