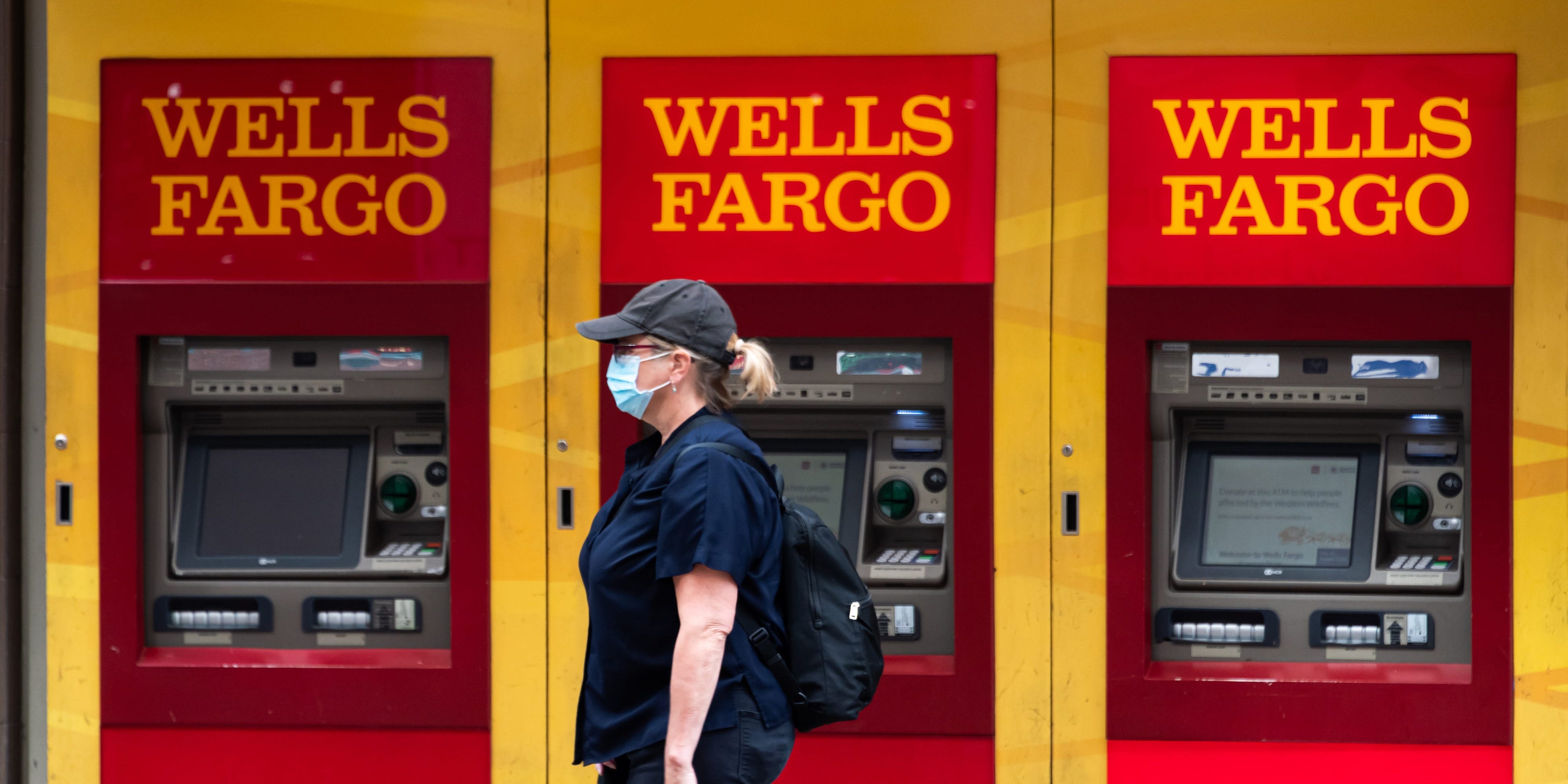 Wells Fargo jumped as much as 4% on Tuesday after it said it suffered no losses related to its exposure to Billy Hwang’s Archegos Capital.

Archegos Capital was hit with margin calls last week as its highly leveraged positions in a handful of individual stocks moved against it. The family office was responsible for about $US20 ($26) billion in stock liquidations, which briefly erased a combined $US35 ($46) billion in market value from a number of stocks.

Wells Fargo had a prime brokerage relationship with Archegos, as did several others including Goldman Sachs, Morgan Stanley, Credit Suisse, and Nomura.

“We were well collateralized at all times over the last week and no longer have any exposure. We did not experience losses related to closing out our exposure,” Wells Fargo said in a statement on Tuesday.

More than eight stocks plummeted amid the wave of selling last week, including ViacomCBS and Discovery. Those stocks have yet to recover from the decline.

But not all banks exposed to Archegos Capital were in Wells Fargo’s position of experiencing little to no losses. Credit Suisse is bracing for billions in potential losses related to its exposure to Archegos Capital, and Nomura said it expects to lose up to $US2 ($3) billion.

And while investors feared that the Archegos Capital liquidation event could spill over into the broader market and depress stock prices, Allianz’s chief economic advisor, Mohamed El-Erian, said the event was a “one-off.” 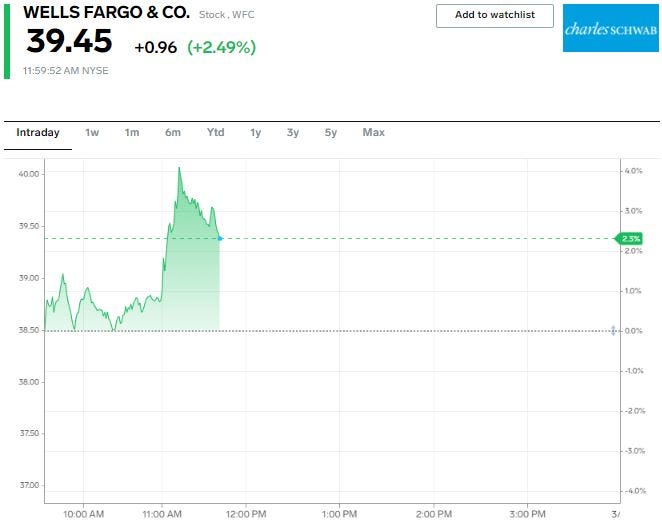