US weekly jobless claims tumble to 684,000, their lowest point since skyrocketing one year ago 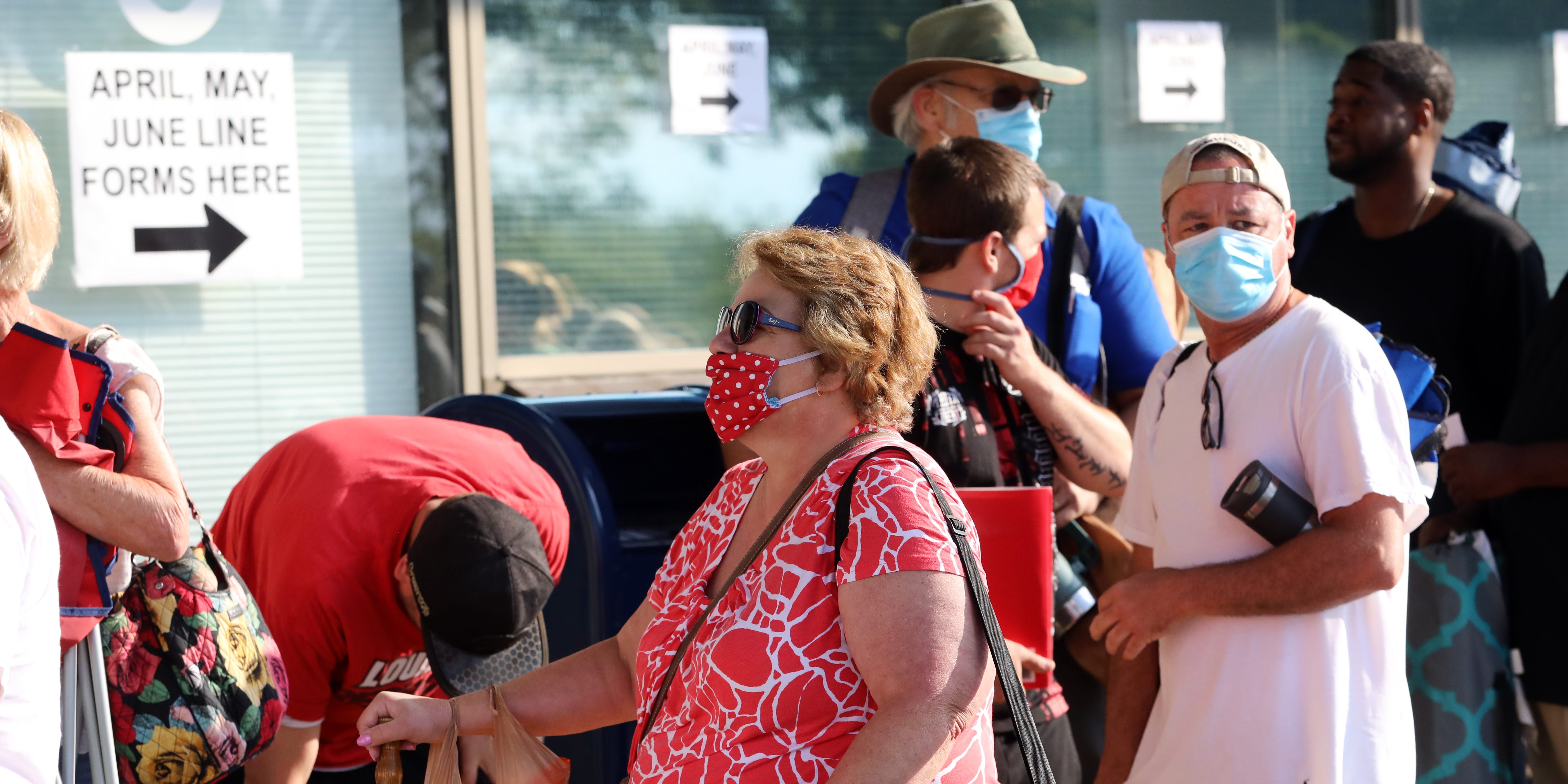 The number of Americans filing for unemployment benefits declined last week to its lowest level since the unemployment crisis began one year earlier.

New jobless claims totaled an unadjusted 684,000 for the week that ended Saturday, according to the Labor Department. That compares with the median estimate of 730,000 filings from economists surveyed by Bloomberg.

The previous week’s reading was revised higher to 781,000. Initial claims have fluctuated at about 750,000 for weeks as the labor market struggles to continue its recovery. They’re roughly triple the number seen before the health crisis. For reference, 665,000 filings were made during the worst week of what had been the most recent economic slump, the so-called Great Recession.

Weekly counts have fallen significantly since soaring to 3.3 million exactly one year ago.

More than 82 million filings have been made since the pandemic first slammed the labor market in March 2020. That compares with 37 million claims made during the Great Recession.

Job growth, on the other hand, has only just started accelerating. The February jobs report surprised to the upside, but the pace of payroll creation would require several years of progress to return to pre-pandemic levels. Other gauges of labor-market health like the labor-force participation rate and broader U-6 unemployment rate have also seen little improvement in recent months.

Hiring could see a welcome boost later in the year from a massive infrastructure push. President Joe Biden’s economic advisors are drafting plans for up to $US3 ($4) trillion in spending on infrastructure, climate initiatives, and education programs. Tax increases on corporations and high earners might be used to pay for the massive spending package. Still, the plan faces opposition from Republicans who’ve previously balked at tax hikes.