A weed killer that's been linked to cancer was found in six types of hummus. Here's what you need to know. 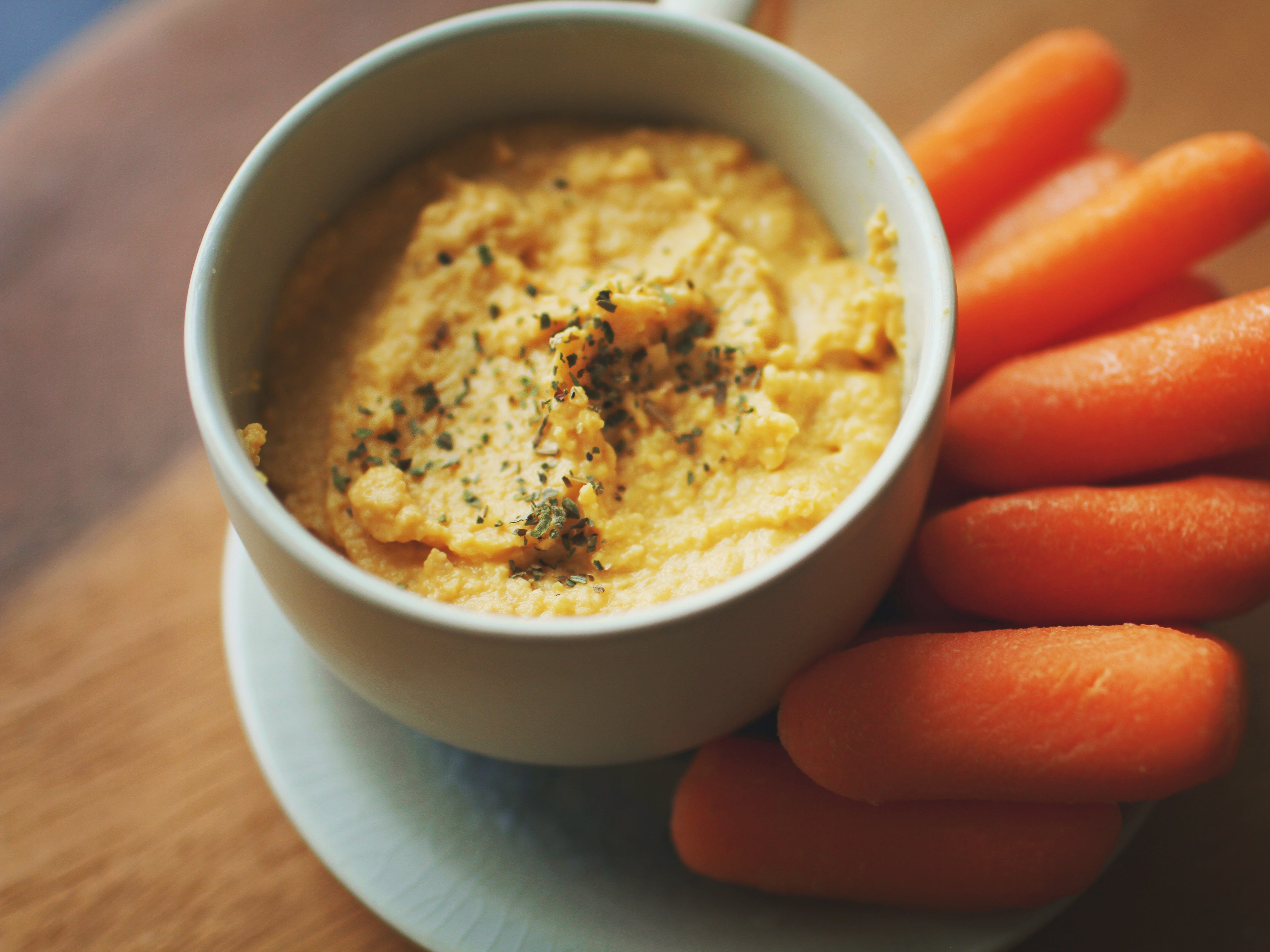 Traces of glyphosate, a weed-killing chemical, has been found in various samples of hummus and chickpeas, according to a new report out today from the Environmental Working Group.

But research is mixed on what amount of the chemical, which has been linked to cancer, is actually harmful to humans.

They found that one-third of the non-organic hummus brand samples had more than the EWG-recommended limit for glyphosate, which is 160 parts per billion (ppb) daily for adults. Those samples came from the following brands:

What is weed killer’s link to cancer?

Though EPA said traces of glyphosate aren’t worrisome for health, Bayer, the maker of the popular glyphosate-containing weed killer Roundup, paid billions to people who had cancer linked to their product.

As Insider reporter Aria Bendix noted, those cases involved people who inhaled glyphosate, but didn’t eat it in their food.

But a May 2017 study called EPA’s guidelines for the chemical “outdated,” and suggested updating them to decrease the upper limit glyphosate allowed in food.

After reviewing previous research, the study authors concluded that lower levels of glyphosate in food could still be harmful, and existing EPA guidelines “may fail to protect public health and the environment.”

Should you avoid hummus?

Environmental health experts have said traces of glysophate in food shouldn’t be cause for concern.

Alex Lu, an associate professor of environmental exposure biology at Harvard who has conducted research on pesticides in children’s diets, previously told Insider that the EWG’s glyphosate limit is conservative and the threshold is “too high.”

The daily glyphosate limit stated by the EWG is 5,000 ppb, which is 30 times stricter than the limit recommendation from the Environmental Protection Agency, which allows for up to 30,000 ppb.

This debate reached a crescendo in April 2019, when hundreds of people filed lawsuits claiming they had contracted cancer linked to the chemical. The EPA reminded consumers its research into glyphosate:

“In 2017, EPA published comprehensive ecological and human health risk assessments for glyphosate. No human health risks were identified,” the agency said in a release. The only valid concern, they said, was that “potential ecological risks were identified for terrestrial and aquatic plants, birds, and mammals, primarily from exposure to spray drift.”

Manolis Kogevinas, an environmental researcher at the Barcelona Institute for Global Health, previously told Business Insider: “If you ask me, is the glyphosate the problem in my food? No, it is not.”

(But, Kogevinas told reporter Hilary Brueck, he would never use glyphosate to keep his own garden weed-free.)