President Trump is trying to ban WeChat, the wildly popular messaging app that people in China can't live without. Here's everything to know about the app. President Trump is continuing his assault on Chinese-owned tech with a new executive order targeting WeChat, the massively popular messaging app that drives daily life in China owned by Tencent.

Trump issued an executive order on Thursday citing national security concerns that is set to go into effect in 45 days. The order would prohibit any transactions related to WeChat by any person – or involving any property – that’s under the jurisdiction of the United States. Trump also issued a very similar executive order regarding the social video app TikTok on the same evening.

In the executive order, Trump wrote that, “the spread in the United States of mobile applications developed and owned by companies in the People’s Republic of China (China) continues to threaten the national security, foreign policy, and economy of the United States.”

You may have heard of WeChat, but unless you live in China there’s a good chance you probably haven’t used it. WeChat, owned by the Chinese tech conglomerate Tencent, has become a daily necessity in China. WeChat essentially is your smartphone in China – it offers the functions of a myriad of apps all rolled into one. 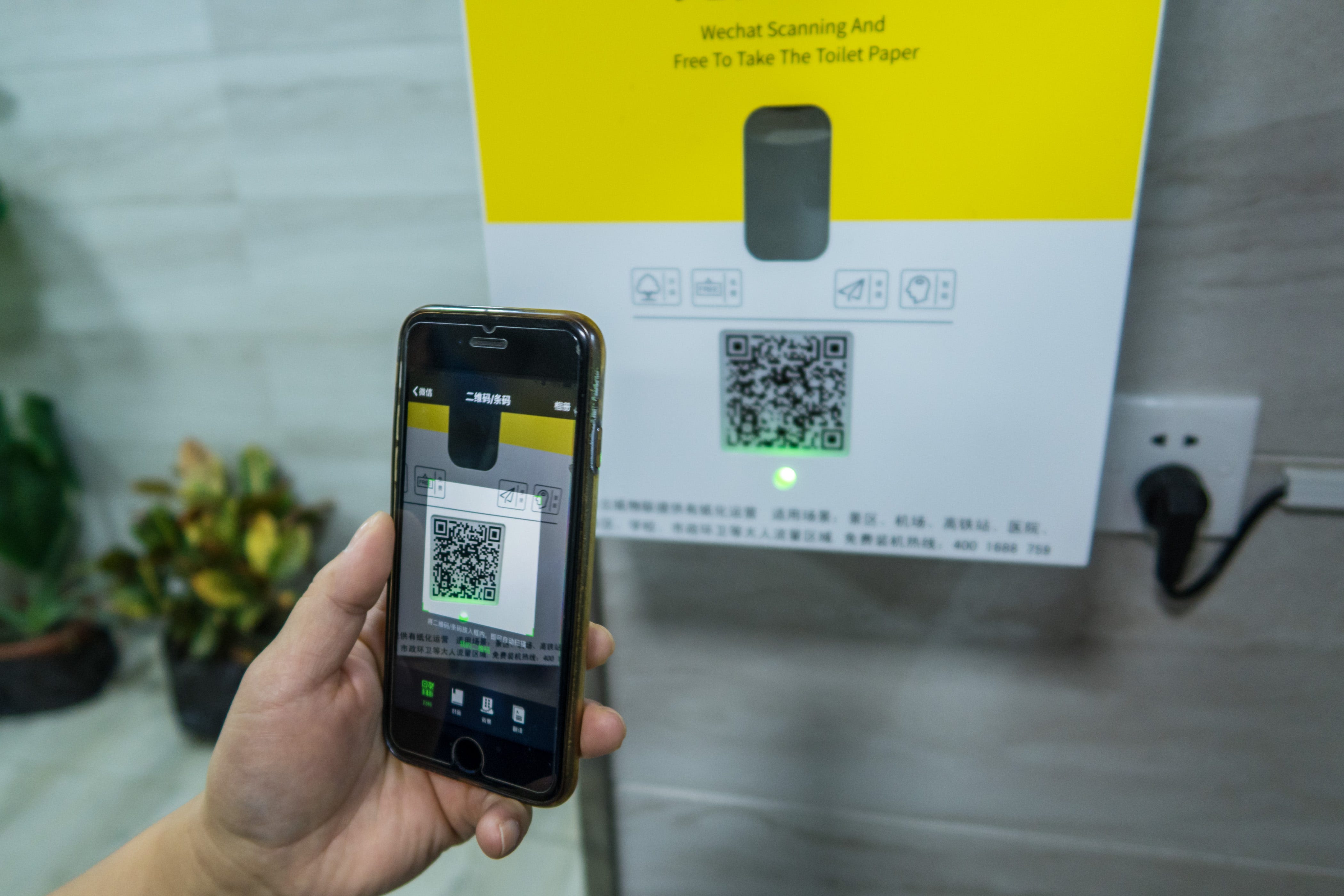 WeChat is much more than just a messaging app. It’s a hub for everything from making payments to playing games, dating, making doctor’s appointments, buying movie tickets, and just about everything else you might do throughout your day.

When you open WeChat, you’re not just opening one app, you’re opening a platform that can run mini-apps that let you do everything from edit photos to search recipes and more.

In 2017, Tencent and China’s Ministry of Public Authority even launched a program to create official digital IDs for citizens that would live in WeChat’s app.

People in China can even file for divorce over WeChat. Bloomberg’s Dune Lawrence, when writing in 2016 about how pervasive WeChat is in China, wrote that not using the app while you’re there is like “refusing to wear shoes.” 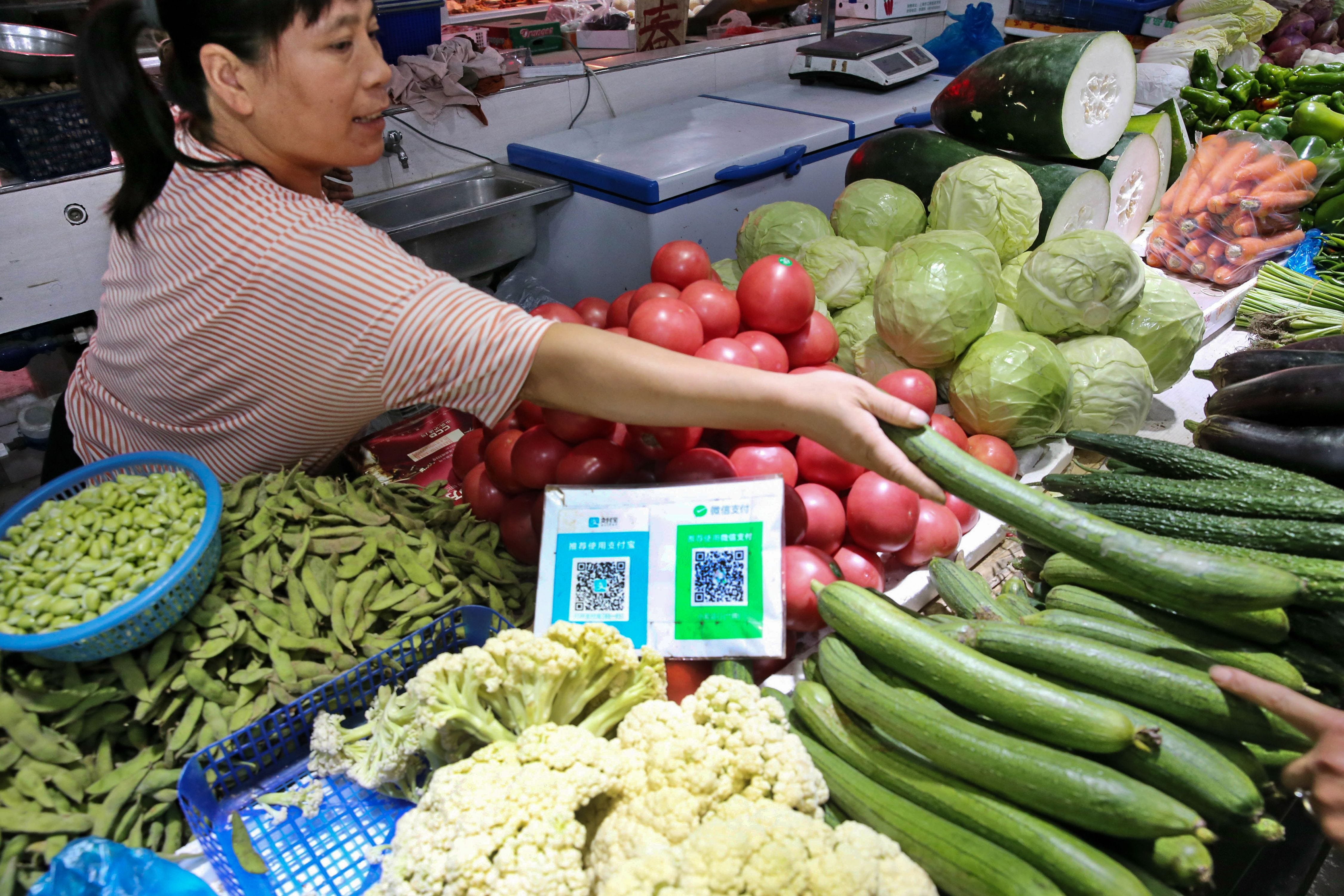 S3studio/Getty ImagesWeChat QR codes are displayed at a grocery store.

Messaging, however, is still a huge part of WeChat’s usage. In China, you don’t take down someone’s phone number or receive a business card. Instead, you scan their WeChat QR code.

American tech giants have followed in WeChat’s footsteps in some ways. Facebook began turning its Messenger app into a platform for accessing apps like Uber and sending money to friends in 2016.

Apple has also integrated similar functionality into its iMessage app around the same time. The iPhone maker also just announced a new feature in June called App Clips, which will let you access services by pointing your phone at or scanning QR codes on objects in the real world.

Surveillance and security concerns around WeChat 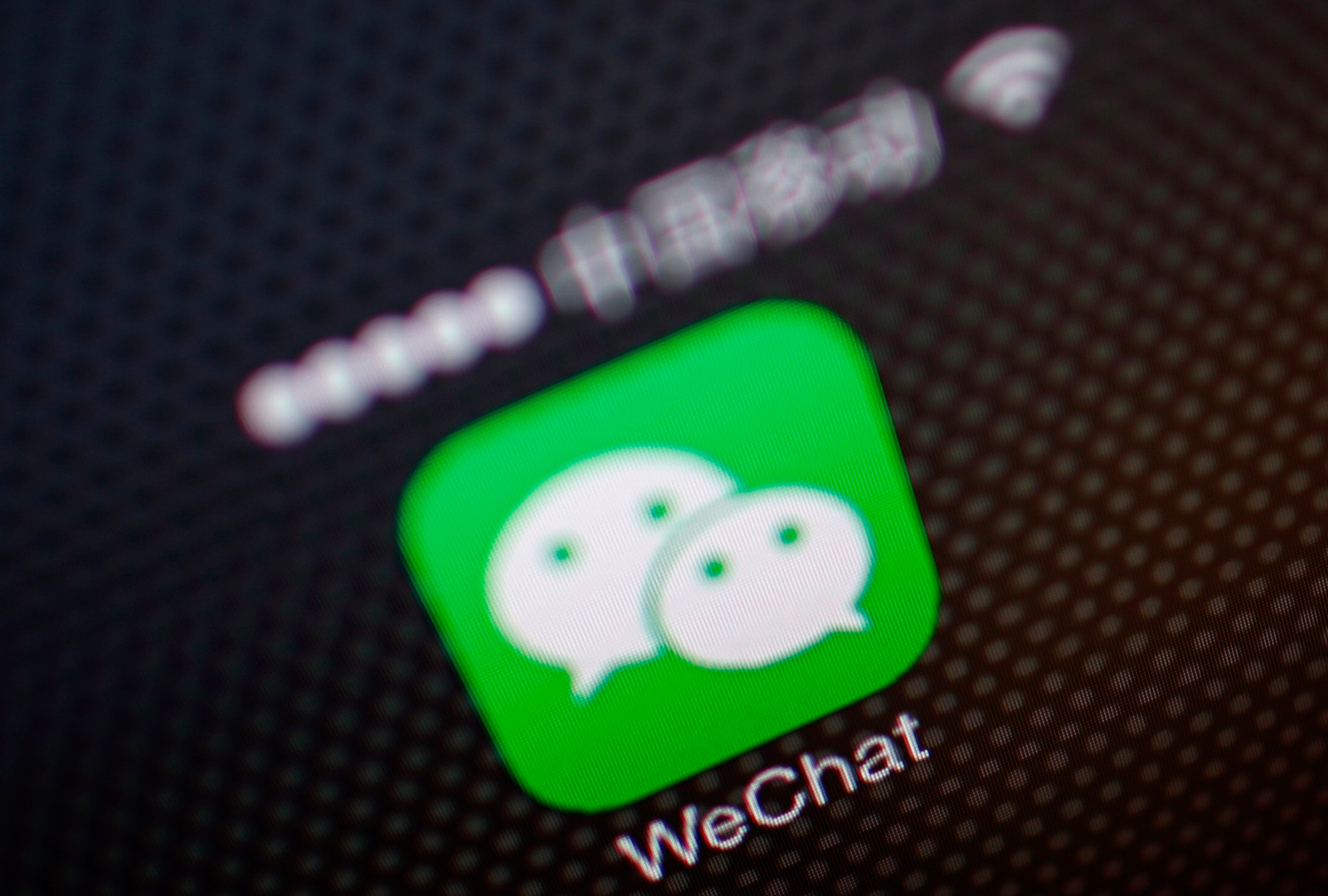 As WeChat has grown in popularity, so have concerns about it being used for government surveillance in China. Reports from from the BBC and The Wall Street Journal have detailed how WeChat has been used for censorship and surveillance.

In June 2019, BBC reporter Stephen McDonell wrote about how he had been locked out of his WeChat account after posting photos from a vigil held in Hong Kong to commemorate the 30-year anniversary of the Tiananmen Square massacre. A Wall Street Journal report from 2017 detailed how Chinese authorities snoop on WeChat texts to spot blacklisted words and images.

Back in 2015, the Toronto-based Internet research lab Citizen Lab found that 4% of the 36,000 WeChat posts it examined had been censored, according to The Journal. Citizen Lab has since published more recent research showing that WeChat filters images on its Moments section, essentially its equivalent to Facebook’s timeline, that match a list of blacklisted images. A separate report from Citizen Lab that was published earlier this year also suggested that surveillance is occuring on non-Chinese WeChat accounts as well.

It’s unclear how many people use WeChat outside of China, or in the United States specifically. But app analytics firm Sensor Tower estimates that the app has been installed by approximately 19.3 million people in the US since 2014.

It also remains to be seen whether Trump’s executive order is legal or enforceable.