Before the TouchPad’s unexpected demise yesterday, HP was testing WebOS on other hardware, including the iPad 2, The Next Web reports.Apparently, WebOS ran more than twice as fast on an iPad 2, which uses Apple’s custom dual-core A5 processor.

This made the WebOS team very angry. The operating system they had slaved over couldn’t live up to its full potential on the hardware HP was producing.

You could blame it on Palm, but HP had a year to make the TouchPad worthy. Just look what Samsung managed to pull off with a full Galaxy Tab 10.1 revamp in a few short months after it heard about the iPad 2.

Not only that, but WebOS ran faster in the iPad 2’s browser than on the TouchPad. They wanted to get rid of the HP hardware, but it didn’t pan out in time.

Could WebOS have survived on some ultra-fast hardware?

Possibly, but that still doesn’t make up for the fact that there are still barely any apps for WebOS in a world where all people care about are apps.

The Next Web also divulged the fact that HP was pretty far along building a 7-inch tablet called the TouchPad Go. It would’ve launched within the next few months. 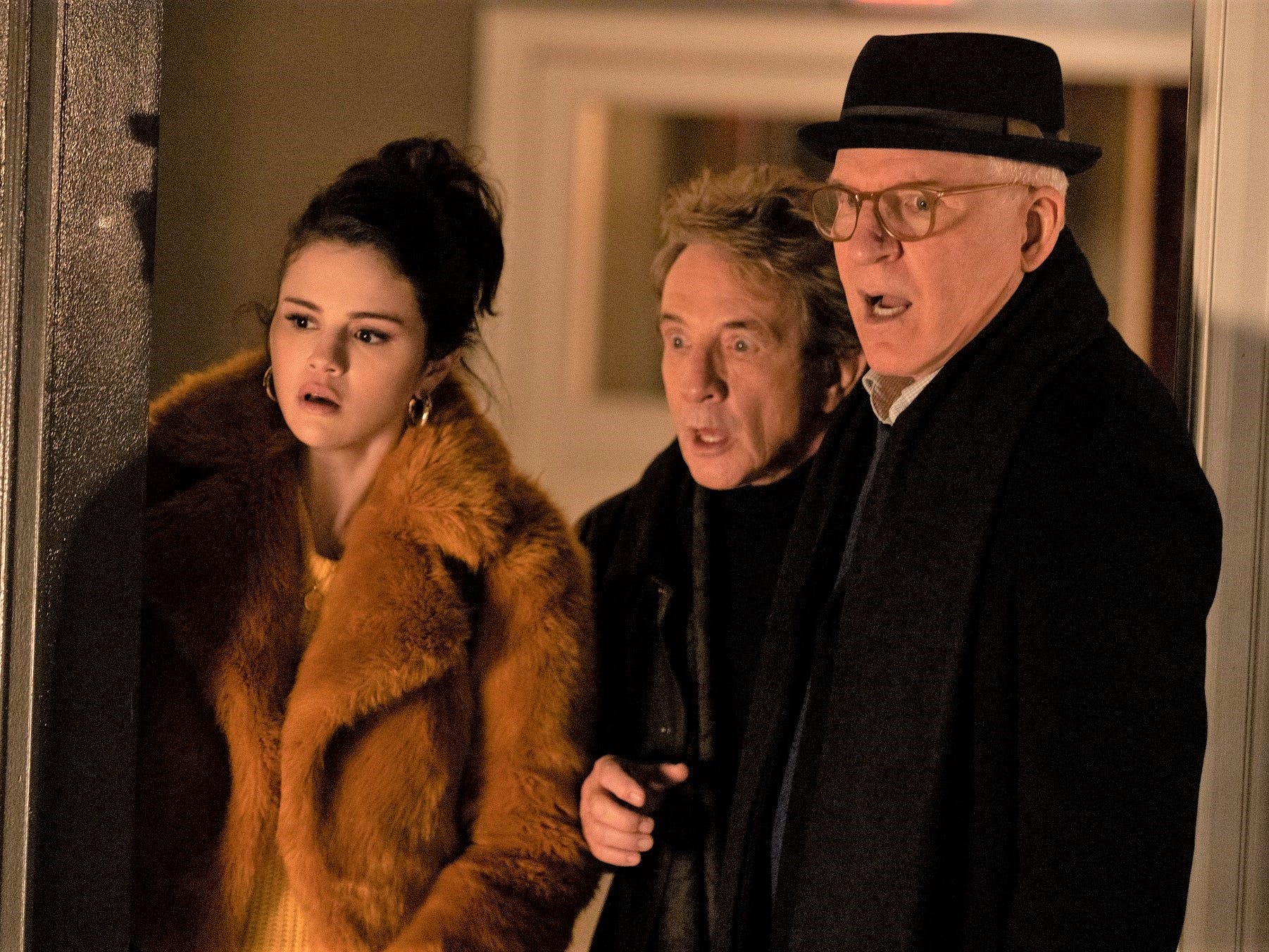 Selena Gomez teams up with Steve Martin and Martin Short to... 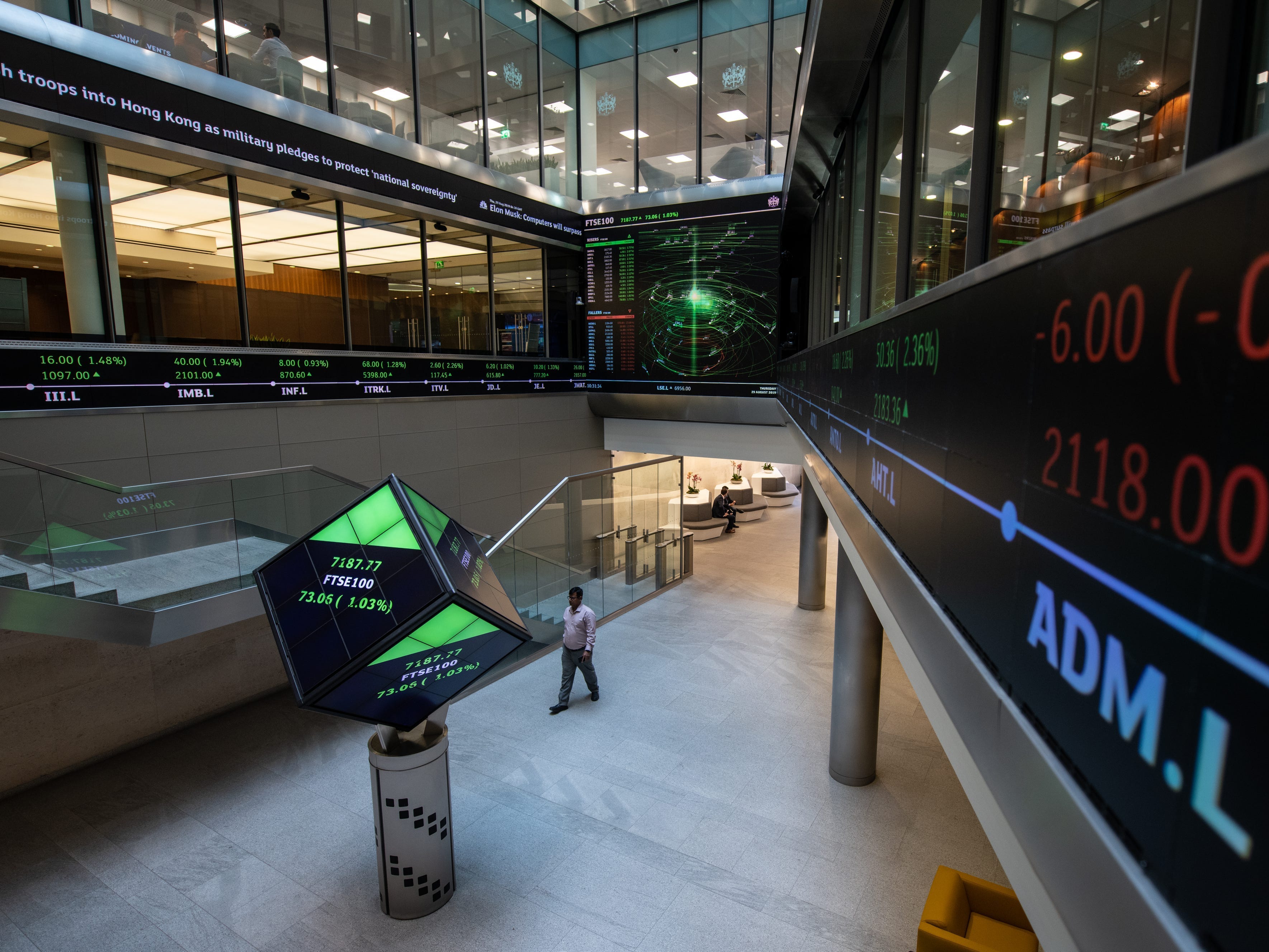