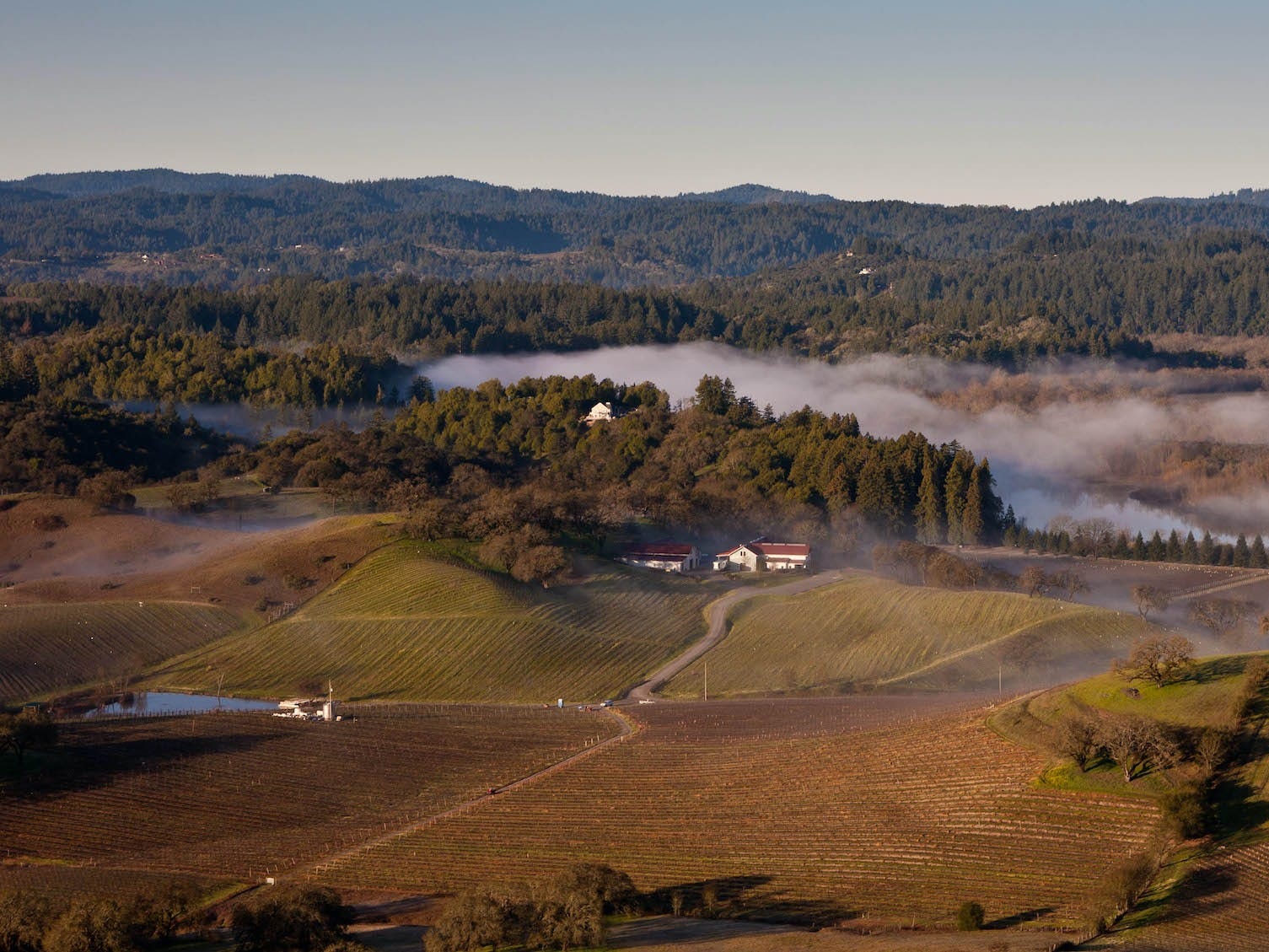 Since the COVID-19 pandemic started making many people question their place in major cities, research has suggested that residents in the pricey San Francisco Bay Area are considering flocking elsewhere.

And a new Bloomberg report found that they’re not going far – wealthy homeowners in the city by the Bay are looking to affluent, more suburban-like pockets throughout the region.

And they’re not just seeking temporary refuge – they’re hunting down real estate, and some agents are saying they have never seen such demand, or the ensuing bidding wars.

As Sotheby’s real estate agent Ginger Martin told Bloomberg, “There’s a mad rush to get out of the city. What I’m really doing well with right now is anything that’s turnkey.”

The wine country, which includes Sonoma and Napa Valleys, is especially seeing a “brisk season” – a buyer purchased a $US10.85 million Napa estate just hours after touring it.

San Francisco is known for its expensive housing market – the average price for a home in the city is nearly $US1.5 million, according to Zillow. Prices have skyrocketed as people have flocked to the region in recent years, driving up demand in a place where supply is low.

Those who can afford to buy a home in San Francisco can certainly afford not only to relocate elsewhere, but also to delve into other housing markets.

That’s a trend taking place on the East Coast as well, as Business Insider’s Katie Warren reports. New Yorkers are snatching up suburban homes that had been sitting on the market for hundreds of days in the state’s Hudson Valley and Catskills regions, and in Connecticut.

Many San Francisco residents have the lucrative tech industry to thank for their wealth. And as tech firms continue to embrace remote work, being physically located near corporate offices may not be necessary. Twitter, based in San Francisco’s mid-Market district, told workers in mid-May they could continue working from home even after the lockdowns are lifted, if they so choose. Others companies such as Google and Facebook have told employees that they can keep working remotely through the fall, even if offices reopen sooner.

Rent in the San Francisco Bay Area plummeted in May, with San Francisco alone seeing a 9.2% dip year-over-year, signalling that an exodus may indeed be beginning.

But as Bloomberg notes, doing so is only a luxury for those with the means. An income inequality gap has long existed in the region, and many residents have been priced out or pushed to the edge as the cost of living has increased.