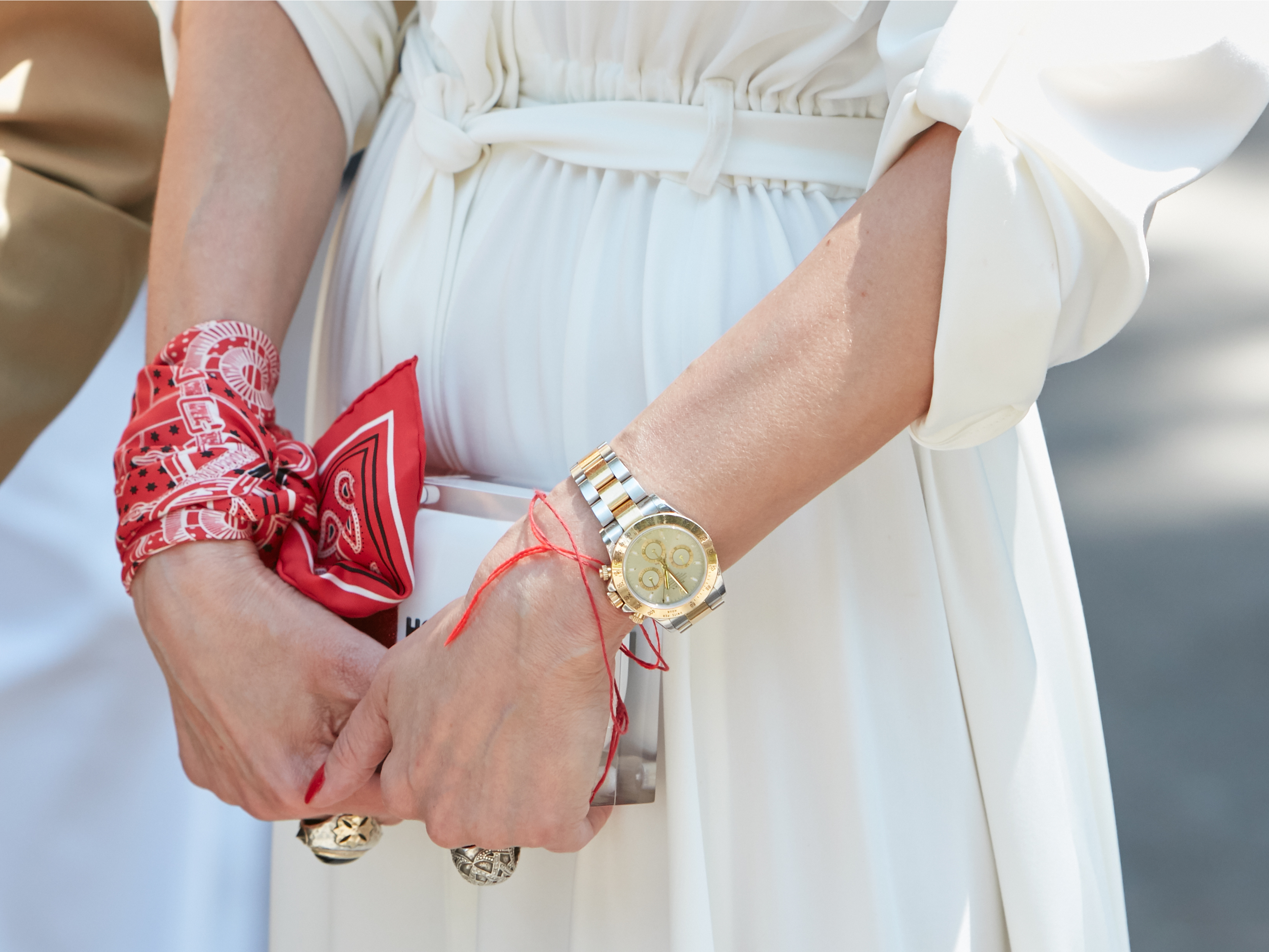 andersphoto / ShutterstockWealthy people are buying expensive items to park their cash in goods with high resale potential amid market volatility.

It was a Wednesday night in February when Business Insider first met Avi Hiaeve at his luxury watch party in New York City’s Midtown Manhattan. Jamie Foxx was the host, while Moët & Chandon was passed around; appetizers that included both caviar and chicken wings were served on small dishes. A rare Tiffany blue Rolex was situated not far from a Patek Philippe, and diamonds – lots of diamonds – lined the back walls of the room.

The shindig’s environment (and the young crowd it drew) was proof positive that people still love luxury watches – and love splashing out major cash on them. If anyone thought the pandemic would hit the watch sector hard, they were right. But despite widespread market downturn, people are still buying watches. And if anything, they are just as popular (and as expensive) as ever before.

“In the market, there are watches for everybody. If you want to spend $US5,000, you’re going to find yourself a $US5,000 watch,” Hiaeve told Business Insider. “The celebrities and the artists and all of them, they’re not wearing watches under $US100,000 anymore, everything they want is over $US100,000. It’s really gone through the roof.”

Born in Israel, Hiaeve, 35, grew up in Queens, New York. At 16 years old, he opened Avi & Co., an exclusive high-end retailer that now caters to some of the notable names in the world – Foxx, Nicki Minaj, and Justin Bieber, to name only a few. His family has always been in the jewellery business, he says, but the watch industry is where he truly found his calling.

“Jewellery was something my family was doing, so it was easier to learn it. But watches, this is something that came from a hobby,” Hiaeve said. “I used to love watches and play around with them. And you know what? I just felt like they were good investments. After a while, it became my main business.” 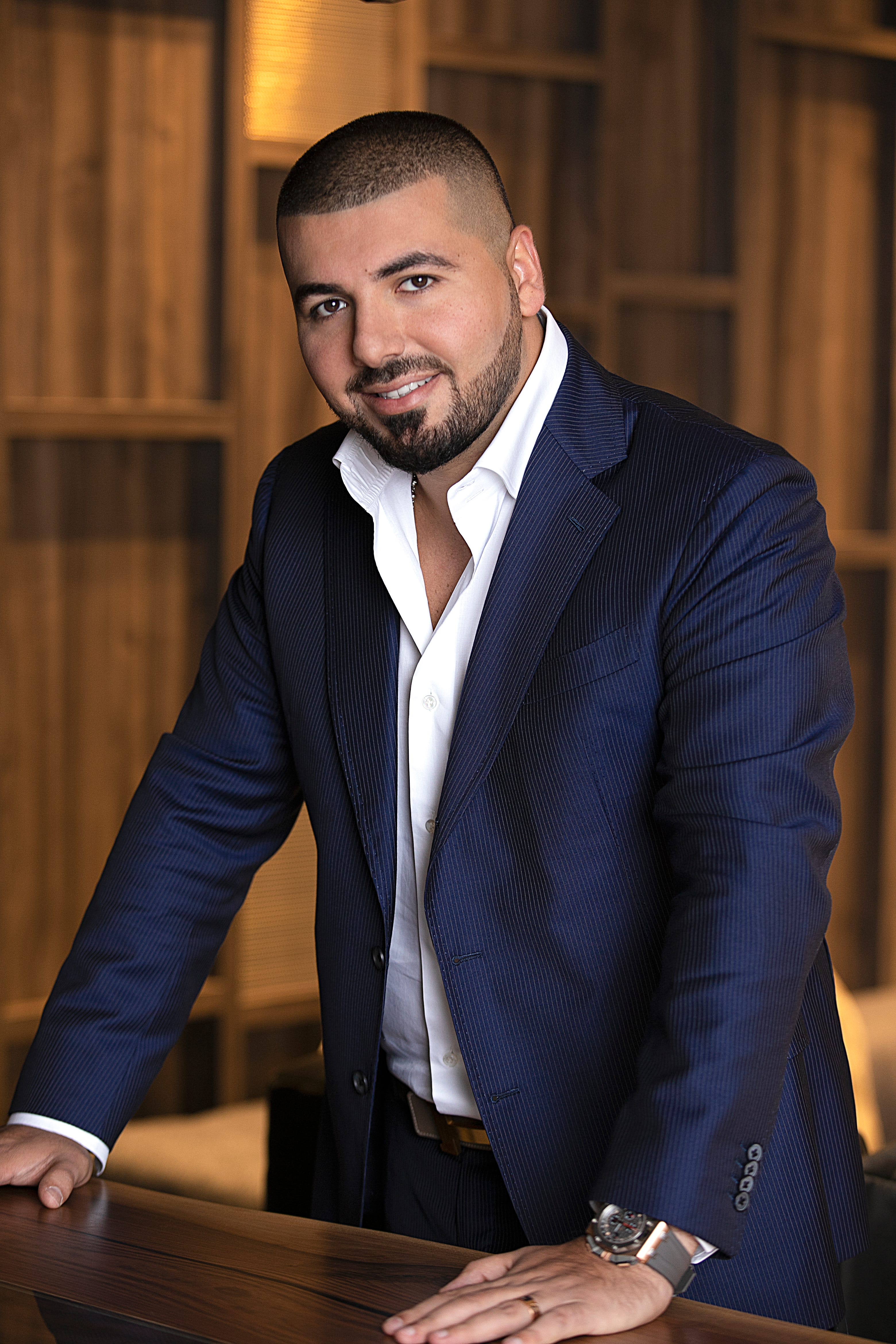 Avi & Co.Avi Hiaeve opened his business, Avi and Co., in Midtown, New York City in 2009. The store is located in the Diamond District.

Most of Hiaeve’s clients come from word of mouth – basketball players, rappers, and football players flock to him because they’re referred by existing customers. In addition to the hype around owning a Rolex or Richard Mille, he says, most understand that many luxury watches hold good investment value, like a Birkin, or a Basquiat. These are all high-end, quality goods that have historically proven to retain the value paid for them or even become more valuable over time, often significantly.

“A lot of people turn from a hobby to a business in the watch game,” he said. “A lot of collectors that I know that used to buy from me, after a while they started buying for investments – buying, selling, and trading.” 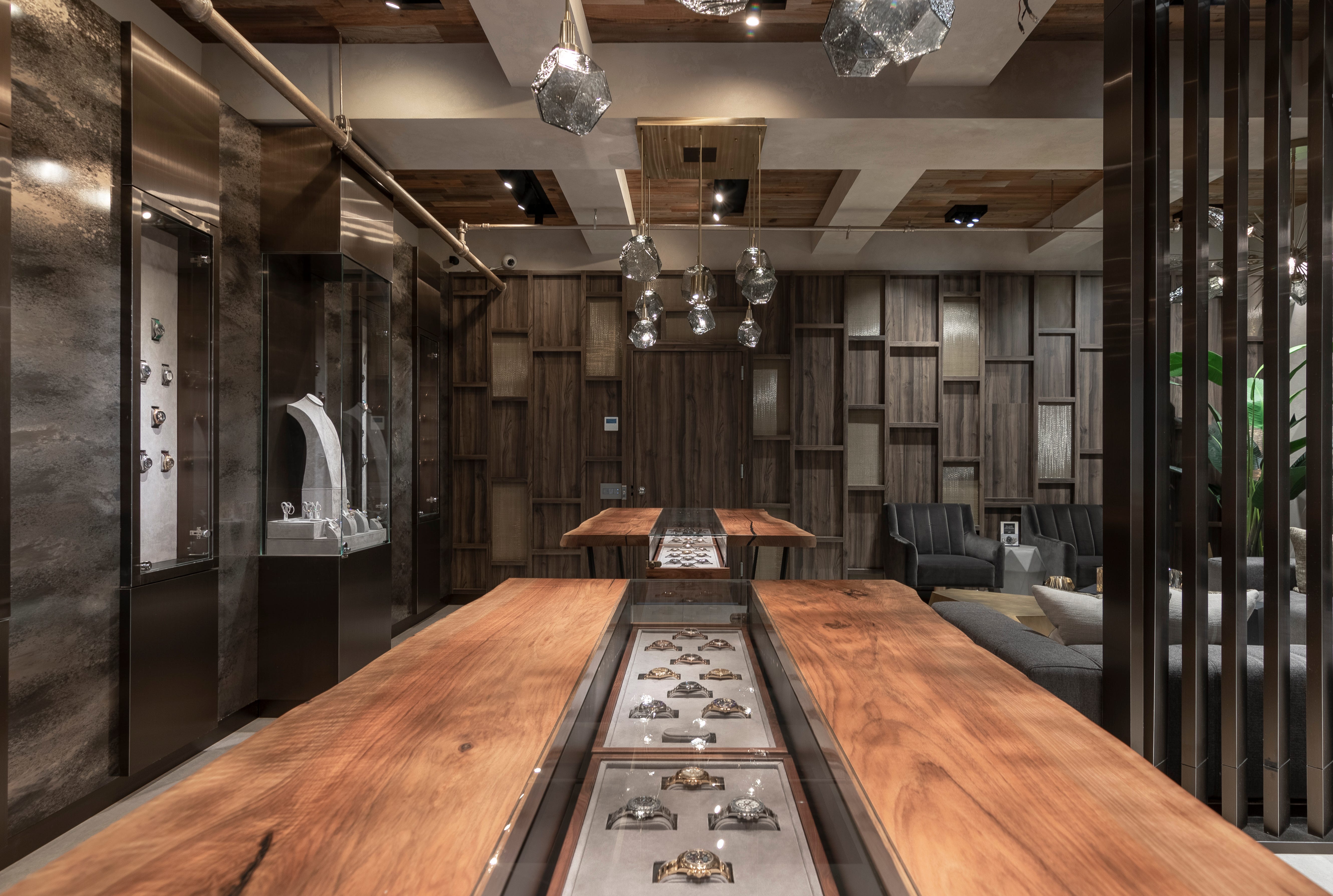 Though fashion and luxury expect to see a $US600 billion decline in sales this year, very expensive items such as Hermes bags have repeatedly proven to have a timeless quality, relatively untouched by financial discord and market downturns. And people love the brand as much as they ever have: When Hermes reopened some stores in mid-April after months of widespread closures amid the region’s coronavirus lockdown, the brand brought in a whopping $US2.7 million in just one day at its flagship store in China alone.

Hiaeve says Richard Mille is the Hermes of watches. On the resale market, Mille consistently goes up in value. He told Business Insider he’s seen some go from $US100,000 to $US120,000, up 20% to 30%, every few months. Celebrity watch collectors clearly agree: Drake has one that costs at least $US750,000.

The next best investment, he says, is a Rolex. Not just because they are beautiful, but because they also retain their value. From there,Audemars Piguet– Bieber bought one in 2019 for $US50,000 as a “lil wedding gift” to himself. Patek Philippe is also a solid choice – Jay-Z owns one worth at least $US2.2 million.

“[Richard Mille is] the most expensive,” Hiaeve says, before revealing that he sold one for almost $US3 million. “It’s not just the craftsmanship, it’s the supply and demand. They only make maybe four or five thousand watches a year. So you can’t really get them.”

Rolex shut down all of its Swiss factories, while Richemont, the luxury conglomerate that owns Cartier, has discounted secondhand pieces on its vintage resale site, Bloomberg’s Corinne Gretler reported in March. Watch fairs throughout the world have been called off, while smaller and newer brands brace for impact to their bottom lines. 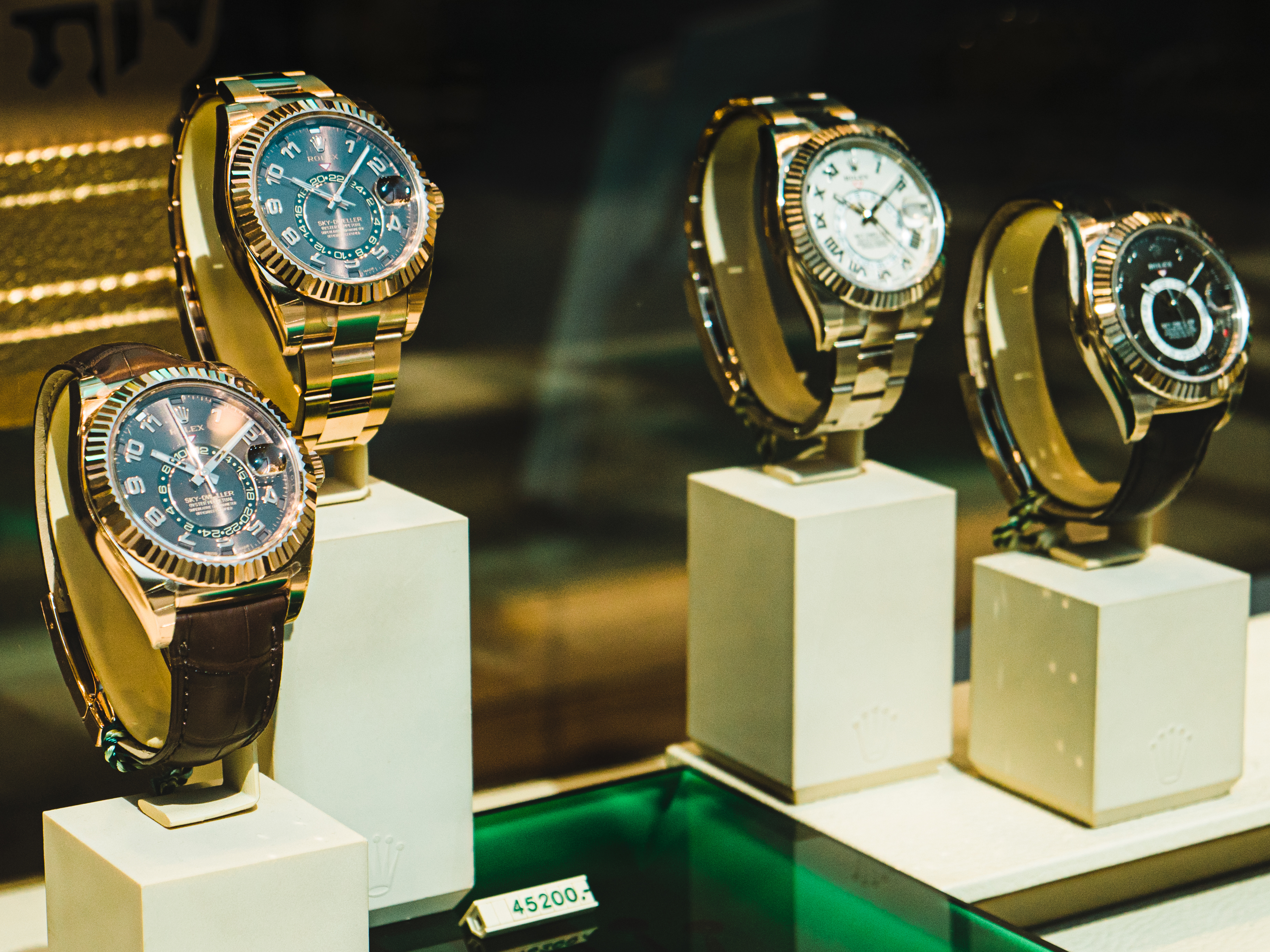 But early data suggests that the industry might not be as hard hit as expected, at least not for some categories. Digital watch marketplace Chrono24 released two reports on the state of the global watch industry in light of the coronavirus crisis – one in March and one in April – which found that, though there has been a quick drop-off rate in luxury goods, there has also been a quick recovery time in some regions and for some sectors.

The vintage watch market, in particular, is still thriving for some despite the coronavirus, GQ’s Cam Wolf reported in April. Wolf noted that Sotheby’s has been selling more classic watches, even as major brands call off their plans to release new models.

Adam Golden, the owner of Menta Watches, told Wolf that while his overall watch sales had declined, the pandemic has brought new opportunities his way – like a German client who wants to “park some money” in a $US300,000 portfolio of watches instead of in the stock market and requested Golden’s help putting that portfolio of “stable watches” together.