Nantucket has one hospital, 14 beds, and a shortage of doctors — and wealthy city-dwellers are still flocking to their summer homes on the tiny island to wait out the pandemic John Tlumacki/The Boston Globe via Getty ImagesPassengers wait for the ferry from Hyannis to Nantucket on March 18, 2020.

Wealthy East Coast urbanites are flocking to their second homes in Nantucket, a tiny island 30 miles off the coast of Massachusetts, to wait out the coronavirus pandemic, Caroline Kitchener reported for The Lily.

Locals have noticed the influx in the form of a line of private jets at the airport, and BMWs and Mercedes-Benzes from New York and Connecticut, according to the report.

Located off the coast of Cape Cod, Nantucket is a popular summer vacation spot known for its picturesque dune-swept beaches, high-end shopping, and seafood restaurants. It’s home to about 11,300 full-time residents, according to US Census data, a number that swells to as many as 46,000 in the summer. The median home value on the island is more than $US1.6 million.

But affluent city-dwellers fleeing to the summer destination may want to reconsider that decision.

Nantucket, which had two confirmed cases of the coronavirus as of Tuesday, is a “medical desert,” with only 14 hospital beds, three ventilators, zero intensive care units, and a shortage of doctors, Gary Shaw, the CEO of Nantucket Cottage Hospital, told The Lily. 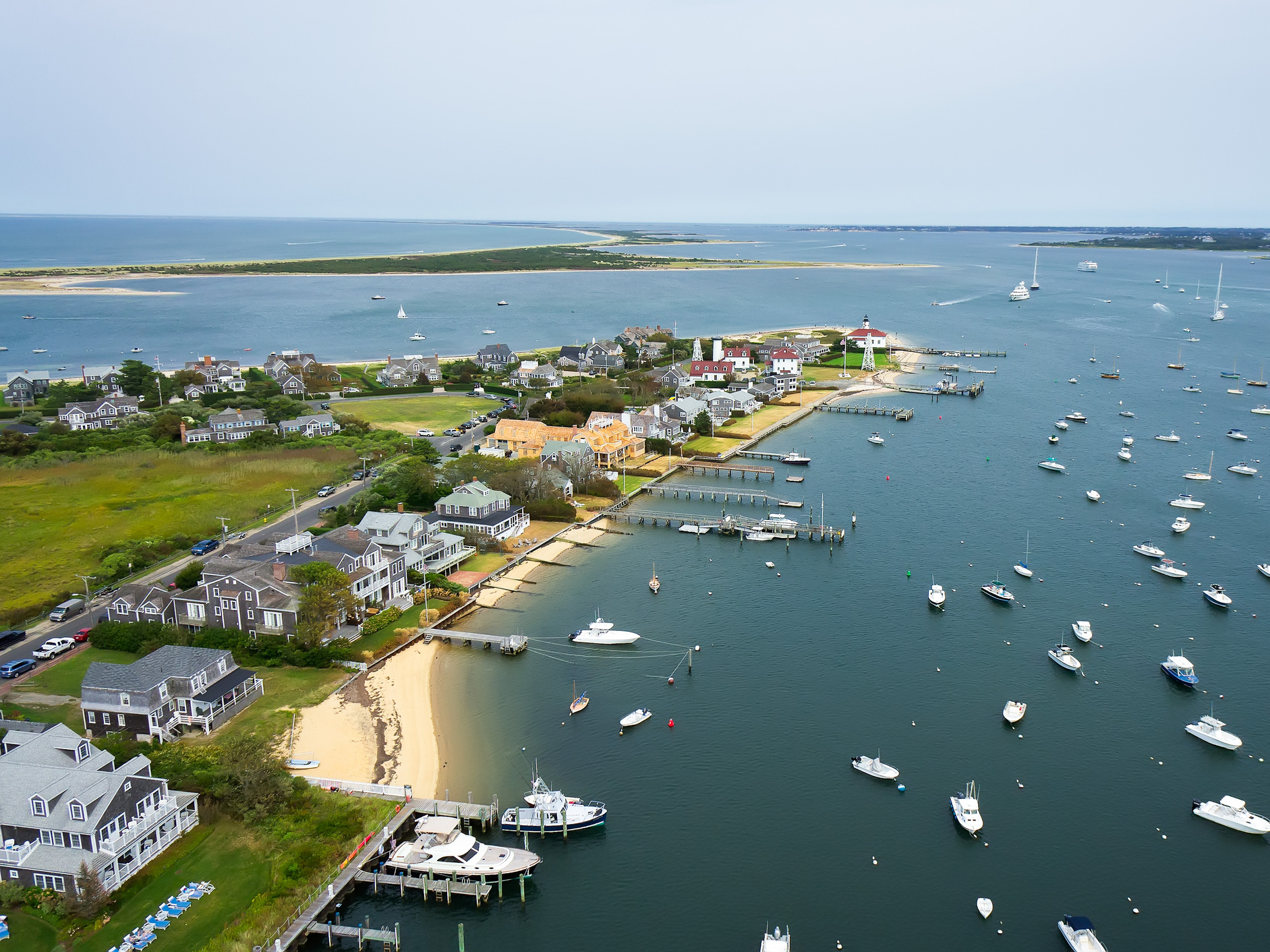 The island typically brings in more doctors in the summertime to account for the vacation crowds, but that likely won’t happen now because hospitals across the country are in need of doctors, Shaw said.

Residents and officials are begging part-time residents to stay away.

“God forbid they get sick,” Nantucket local Karli Stahl told The Lily. “They are taking up the very limited respirators that we have. People are thinking, ‘It’s the perfect place to escape.’ Well, it could be a disaster.”

On Sunday, Gov. Charlie Baker asked Massachusetts residents with second homes on the island to stay on the mainland.

“We have talked to people on both Nantucket and Martha’s Vineyard who say a lot of people who have second homes there have been going there,” Baker told reporters. “We would prefer they not do that and that they stay on the mainland and don’t create additional issues for both of those islands at a point in time when they don’t have the level of service capacity in place they typically would have in the summer.”

Nantuck Cottage Hospital itself released a statement last week warning “anyone who has come here to shelter from other cities or towns” that Nantucket has limited medical resources and “a surge of cases could quickly overwhelm our hospital.”

The hospital also asked locals to avoid coming to the hospital unless they need emergency care. Nantucket residents are under a “stay at home” order that went into effect on March 23.

The Massachussetts island isn’t the only vacation destination that’s attracting city-dwellers during the pandemic. New Yorkers are leaving the city in droves to hide out in the Hamptons, much to the dismay of locals. As Business Insider recently reported, one Manhattan entrepreneur rented a U-Haul truck to transport hazmat suits, air purifiers, and other supplies to her Hamptons beach house.