Meet the man who hooks up ultrawealthy Americans with the second passports they need to leave the country. An island in the Caribbean is his most in-demand location. 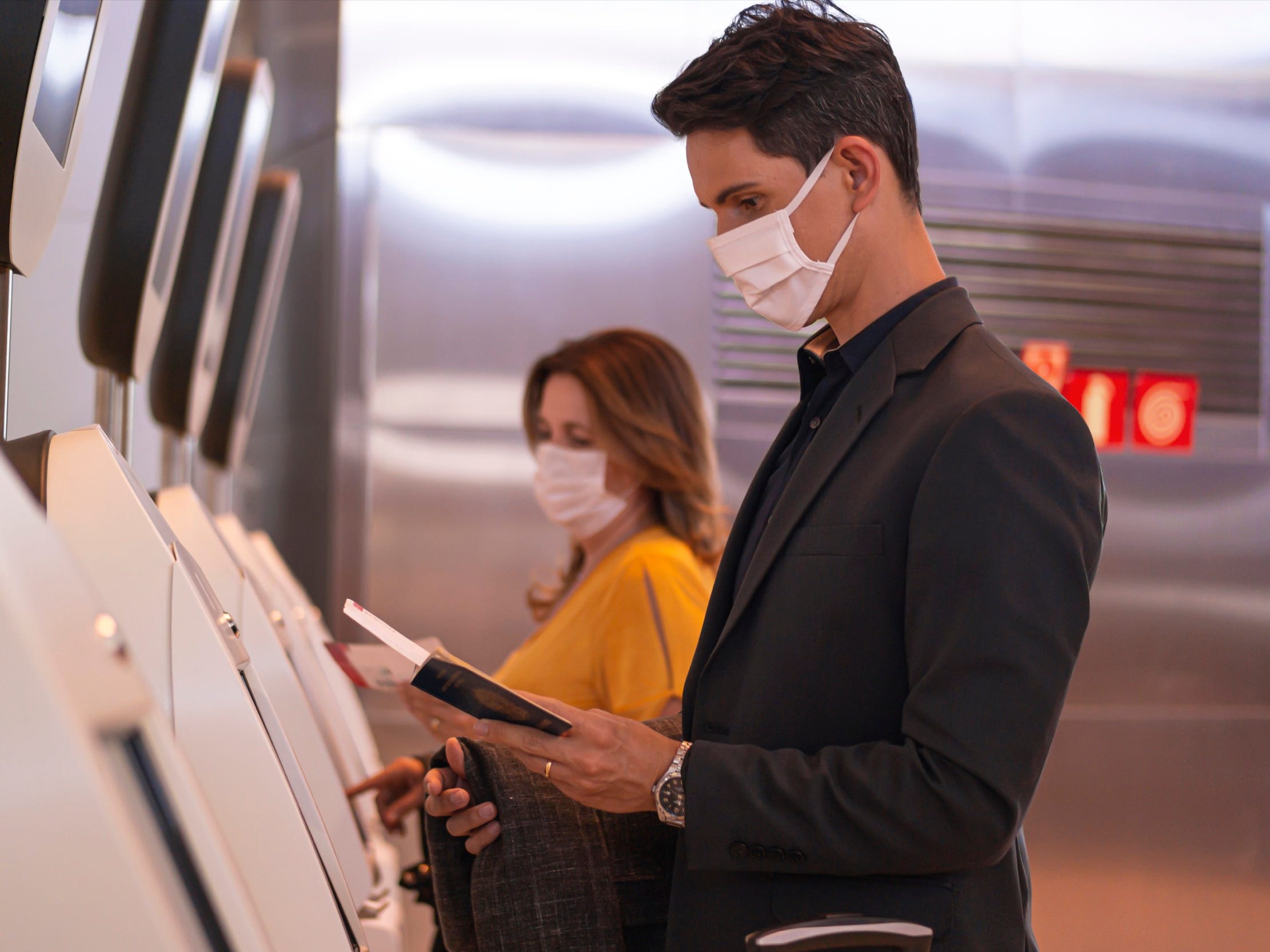 Early in the pandemic, wealthy New Yorkers fled Manhattan for the Hamptons and other vacation destinations in search of less populated areas to wait out the outbreak.

Six months later, as the threat of a second wave of infections looms, some have decided the Hamptons aren’t quite far enough and are looking to purchase foreign passports that could allow them to bypass COVID-19 travel restrictions and quarantine in one of the dozens of countries currently barring American travellers.

With an investment in a foreign business starting at $US100,000 and the help of passport consultants, never before seen numbers of ultrawealthy Americans are taking advantage of Citizenship by Investment programs to acquire citizenship in smaller countries from St. Lucia to Malta.

One such passport broker, Nuri Katz of Apex Capital Partners, told Business Insider that he was only approached by one American client a year on average before the pandemic. Now, two or three contact him every week.

“[Citizenship] used to be an issue of your national pride and your love of country and all that, but now in many ways, citizenship is just one more asset class that they can obtain,” Katz, a Canada native who also holds a Kittian passport, told Business Insider. “The high net worth people are understanding that a precedent has been set of borders closing to them, and they understand that they now need to diversify their citizenship just as they diversify their [financial] holdings between different classes of assets from real estate to stocks, bonds, and savings plans and whatever.”

Most countries, starting with St. Kitts and Nevis in 1984 and later the United States, have used such programs to attract direct foreign investment. Katz told Business Insider that he got into the business soon after Canada launched its program, at the request of Montreal’s then-mayor, who needed a consultant to help attract emigrants from Hong Kong. 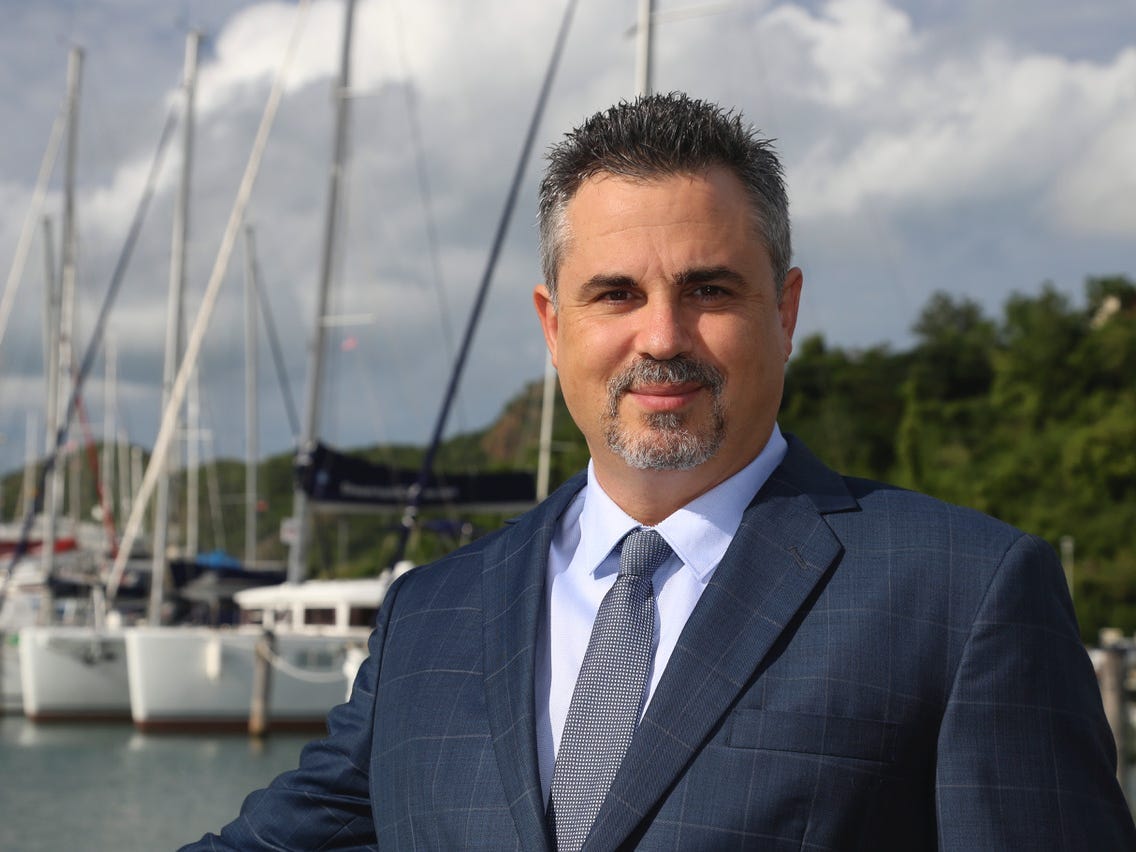 According to Katz, the most in-demand passports are from Dominica, which offers the lowest cost at $US100,000, which offers visa-free travel to Europe, and Montenegro, whose EU membership allows its citizens to settle anywhere in Europe.

“The American passport is now a really bad passport to have because it doesn’t allow you to travel anywhere,” Katz said. “As an American, you can’t go to Paris right now. But as a citizen of St. Kitts, you can. I can’t believe what the world has become.”

Many of Katz’s clients, he says, are disappointed by the way the United States handled the initial onslaught of the coronavirus cases in the spring and started looking for safer places to wait out a potential second wave during flu season in the summer, pulling Apex’s business from a pandemic-induced lull into its busiest season ever. But due to the complexities of the process, those newer clients still might not be able to get out of the country in time, ahead of a possible second wave.

Katz said the Citizenship by Investment process can take between three months and a year depending on the country. All of them require extensive documentation and background checks, which Apex Capital Partners helps its clients facilitate.

The pandemic isn’t the only thing motivating Katz’s clients, however. He says several of them also cited fear of a specialised tax on the wealthy and social unrest following the killing of George Floyd.

“In the US [there] is stuff that’s been festering under the surface for a long time,” Katz said. “And, you know, maybe COVID has brought it out or maybe the current administration has brought it out, but whatever it is, it’s there. And when the high net worth individuals are looking at that at all of this, many of them are starting to think, well, wait, I don’t want to have to deal with this, and I have a choice I can invest in another citizenship.”