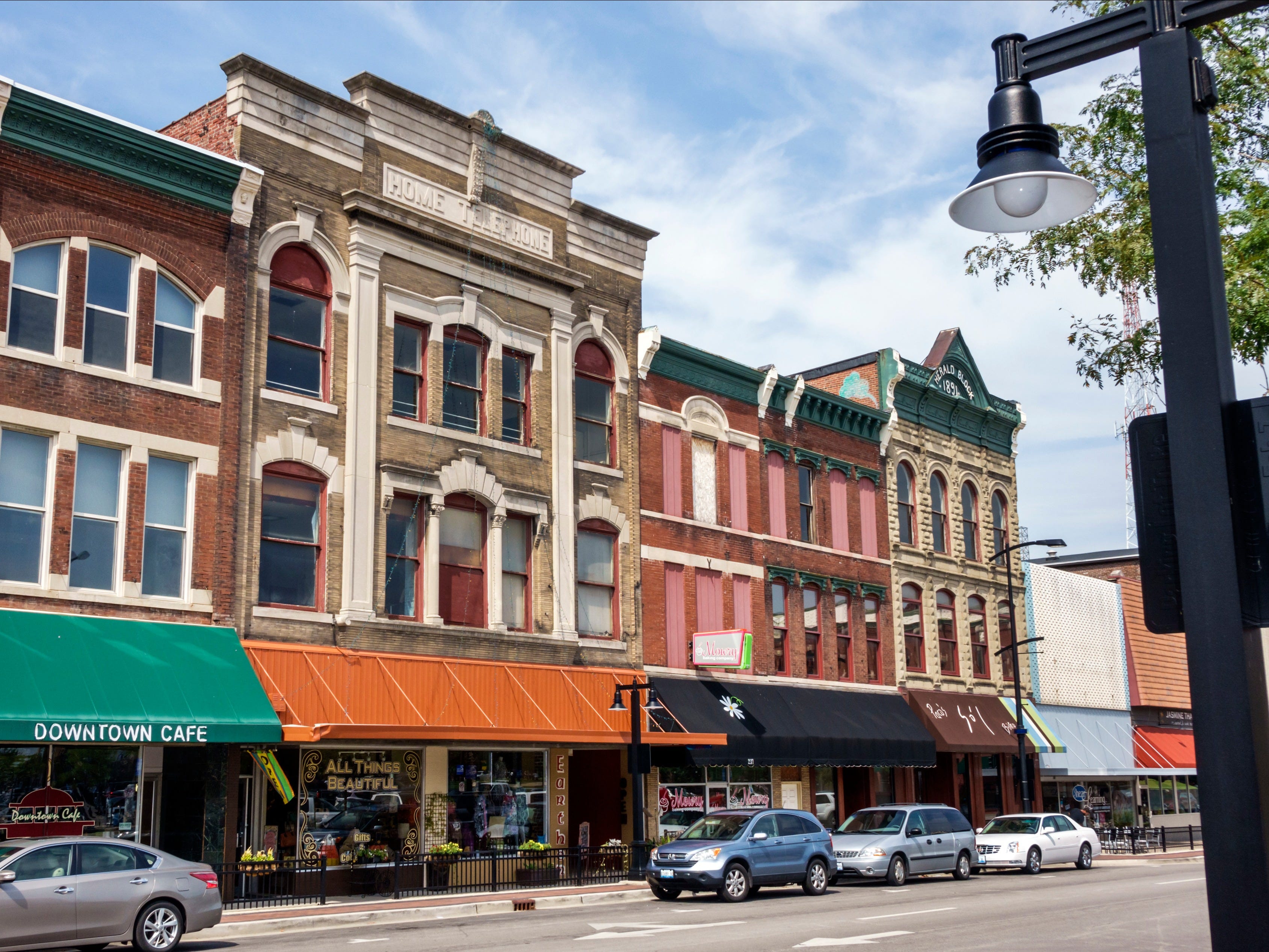 Jeff Greenberg / GettyLiving in a small town can be cheaper.

As people turn their backs on cramped cities in the wake of the coronavirus pandemic, small and suburban towns are becoming a more popular option.

But is moving from an urban environment to a suburban or rural community worth it, financially?

While costs and circumstances will vary depending on different parts of the country, as well as individual cities and small towns, here are seven ways you can potentially save money while living the small-town life.

Housing can be cheaper in small towns, and you might not pay as much in property taxes, either. 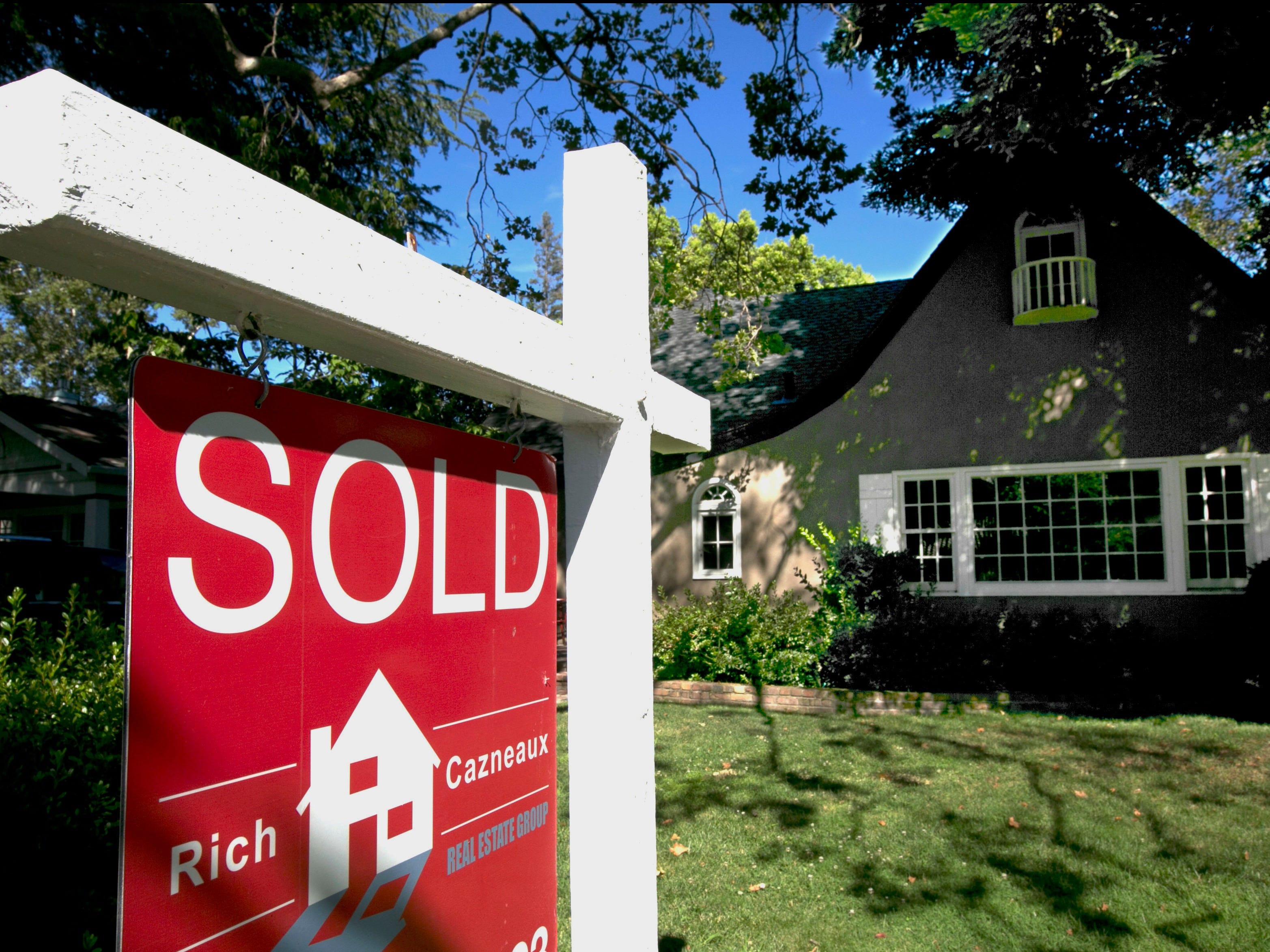 “As you can see, the average home value is approaching double for the larger city, however, the income discrepancy is not that large,” he told Business Insider.

Ashley Madden, a remote business owner, experienced this benefit firsthand when she moved from Atlanta, Georgia, to a small town just outside of the city.

“In our last home in Atlanta, we paid about $US1,500 a month for a one-bedroom apartment,” Madden said. “Now, we pay $US1,009 a month for our mortgage – including taxes, escrow, interest, and principle – for our three-bedroom, two-bath home on 1.5 acres. That’s times cheaper.”

Madden also said her property tax is cheaper outside of the city, which is true of some other small towns and cities. For example, the effective property tax rate in Tampa, Florida, in 2019 was 0.742%, while the rate in Hialeah, Florida, a smaller city, was 0.513%.

Car insurance rates can be lower in small towns, too. 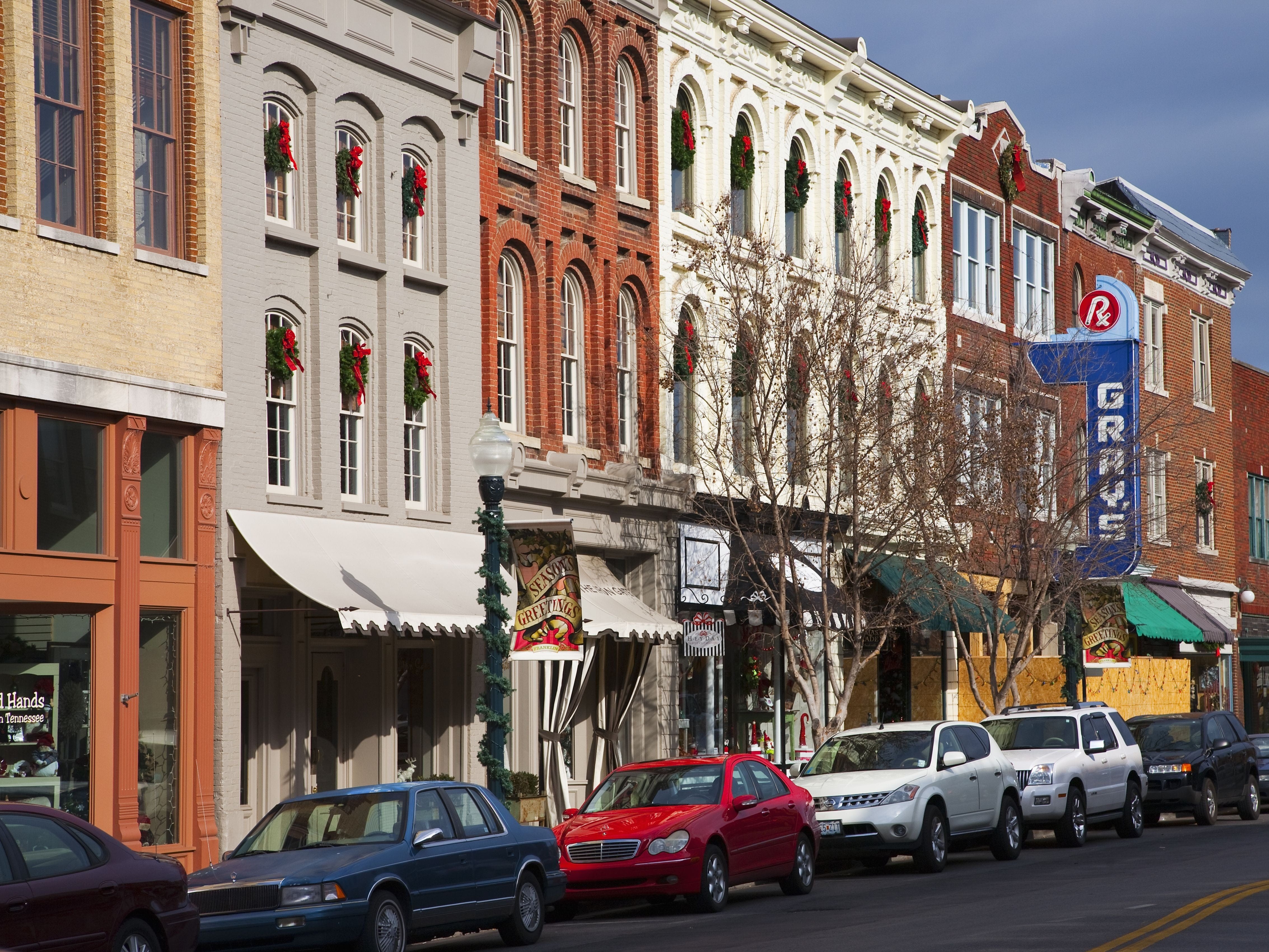 State Farm says where you live can affect the cost of your car insurance, and residents of small towns typically pay less.

Since most cities have higher rates of car theft, vandalism, and accidents, city dwellers generally pay more than small towners. For the same reason, people living in quiet suburbs of the same city can also expect to pay “considerably” less, according to Forbes.

It’s also unlikely you’ll be spending as much money on parking or ride-sharing services, like Uber, while living in a small town. 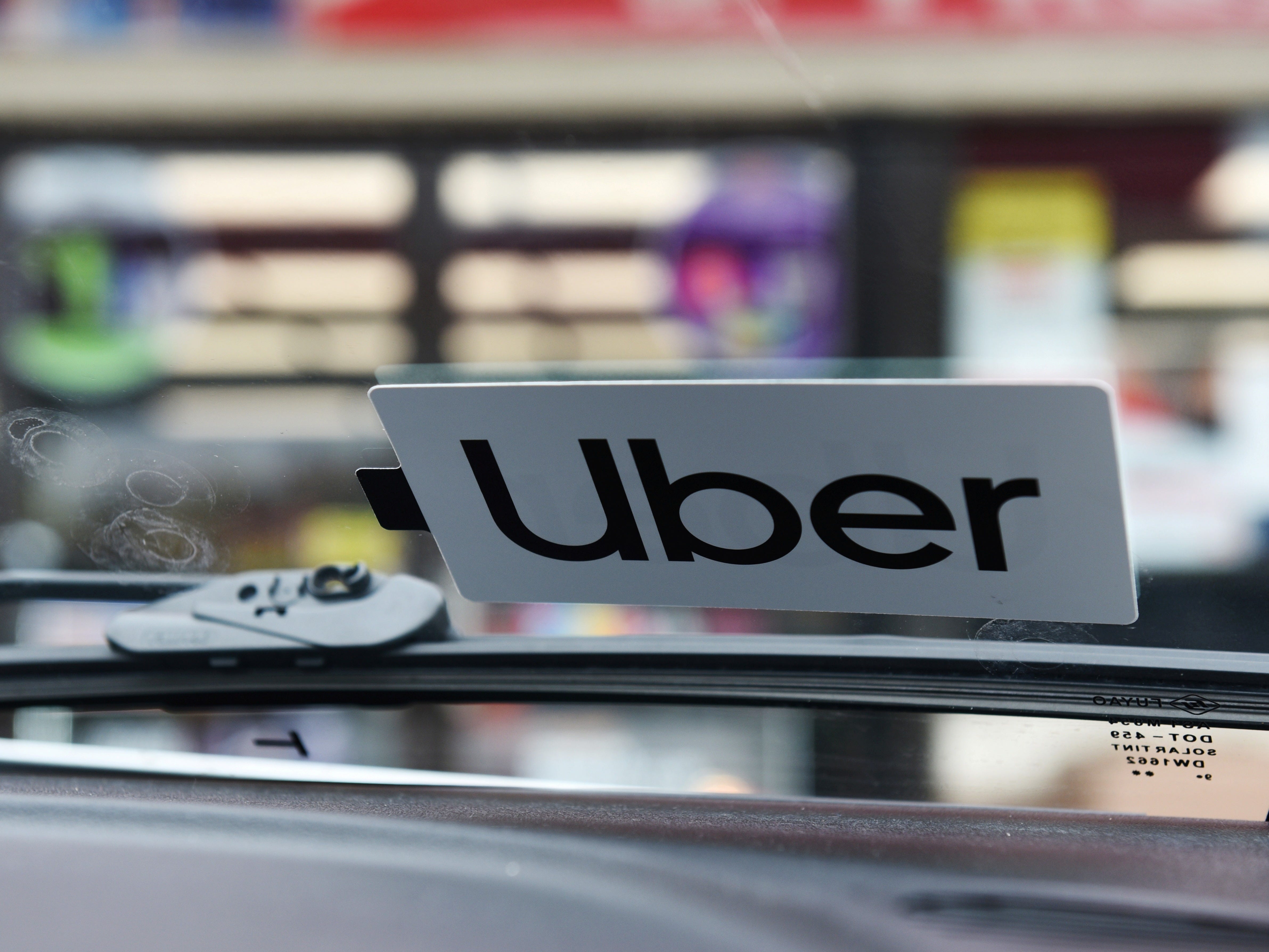 “To go out for dinner or just to walk around, we don’t have to pay for parking, which can easily be $US15 or more per trip, nor do we have to pay the bigger Uber/Lyft fees cities have should we prefer not to drive,” Madden said.

Additionally, according to a CNBC report, ride-sharing apps in big cities are prompting people to overspend. One New Yorker, for example, spent $US435 on ride services in one month. That’s not necessarily the case in smaller places: In fact, only 5% of people use the app weekly in rural areas, according to the Pew Research Centre.

Some small towners spend less on gas, too. 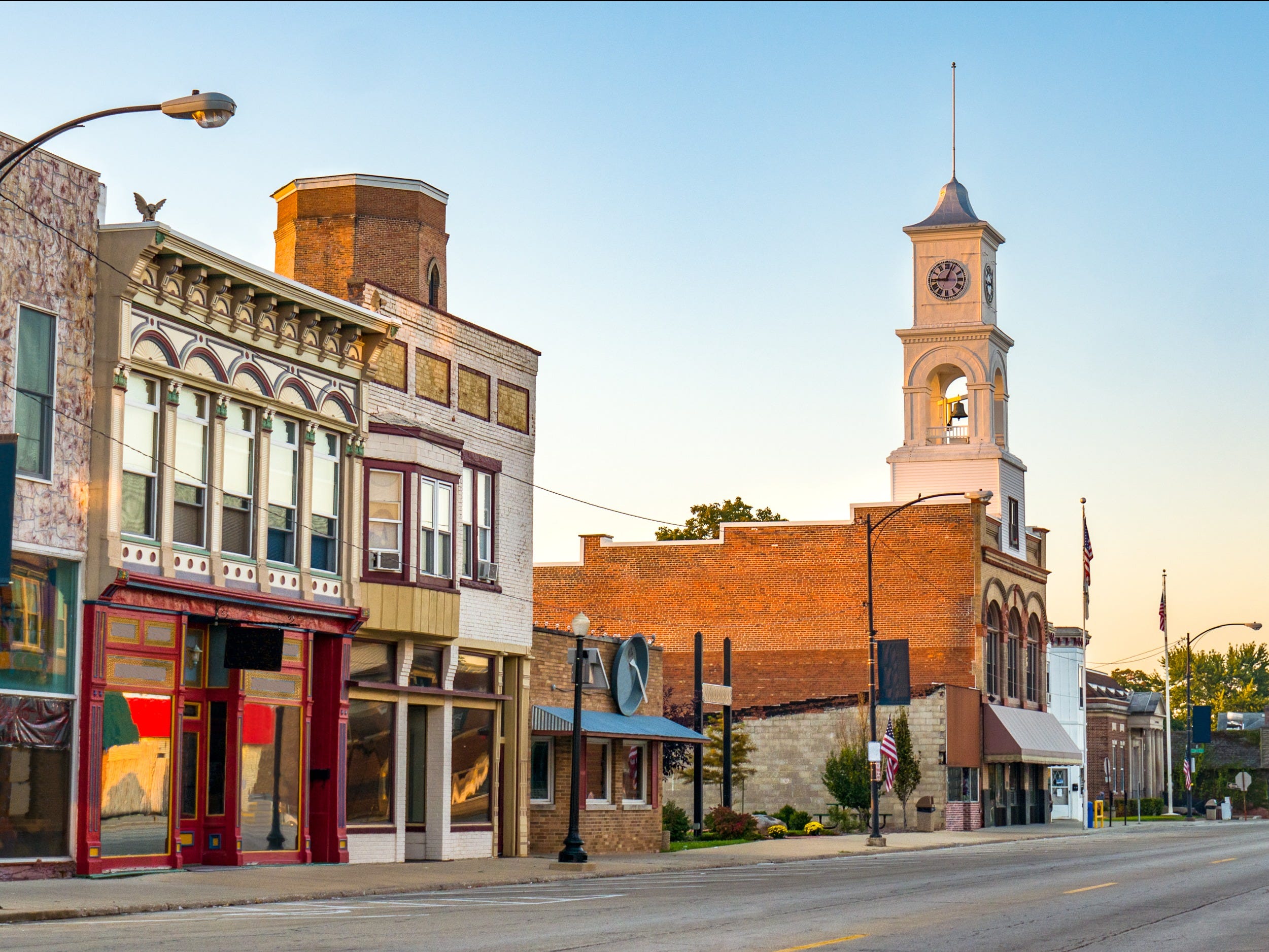 Each commuter in the US loses $US1,400 per year on average because they waste gas sitting in traffic, according to data company Inrix. In highly congested cities – like Los Angeles, where drivers spend 128 hours in traffic per year – you’re more likely to waste even more money on gas. But in small towns, congestion isn’t as bad.

Madden also experienced lower gas prices when she moved to a small town from Atlanta.

“In total, counting higher than average gas prices, we were probably spending $US350 plus on gas per month,” she said. “All the maths said and done, we’re now spending $US200 max per month on gas.”

Everything from consumer goods to basic services can be cheaper in small towns. 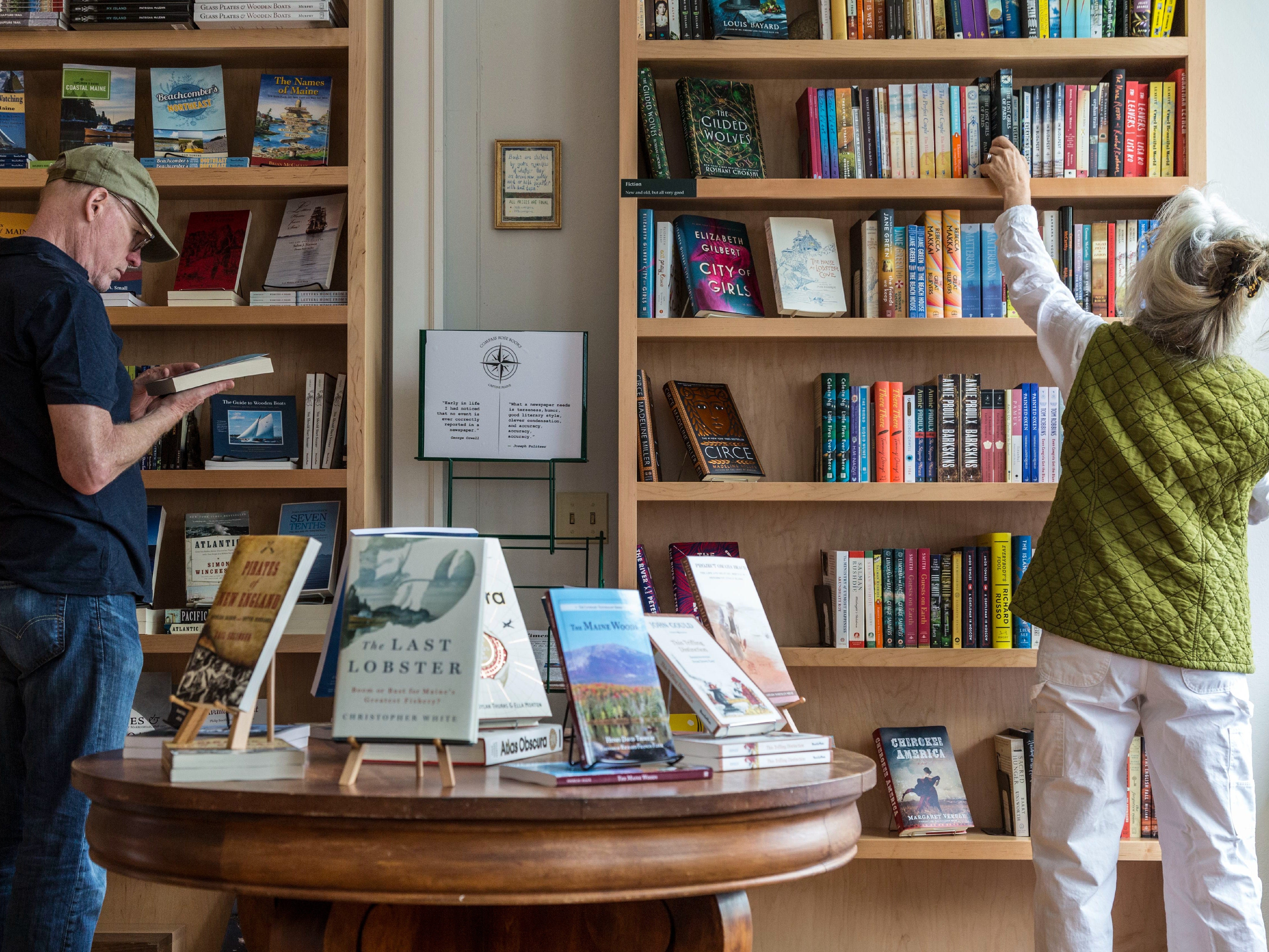 Wealth Meta found that small towners spend 8.6% less on average when it comes to restaurants, entertainment, clothing, and even education. For example, urbanites spend $US1,771 per year on clothing, while those in rural areas spend only $US1,371.

“If you are looking to enjoy great dining experiences, it is certainly more affordable to attend a small city restaurant,” Gauvreau said. “Why is it more affordable? Since the real estate values are less and the demand for space is lower, the cost associated with restaurant rent is substantially lower. The result: Lower price is relayed onto the consumer.”

If you’re a business owner, you might make more money in a small town than a large city. 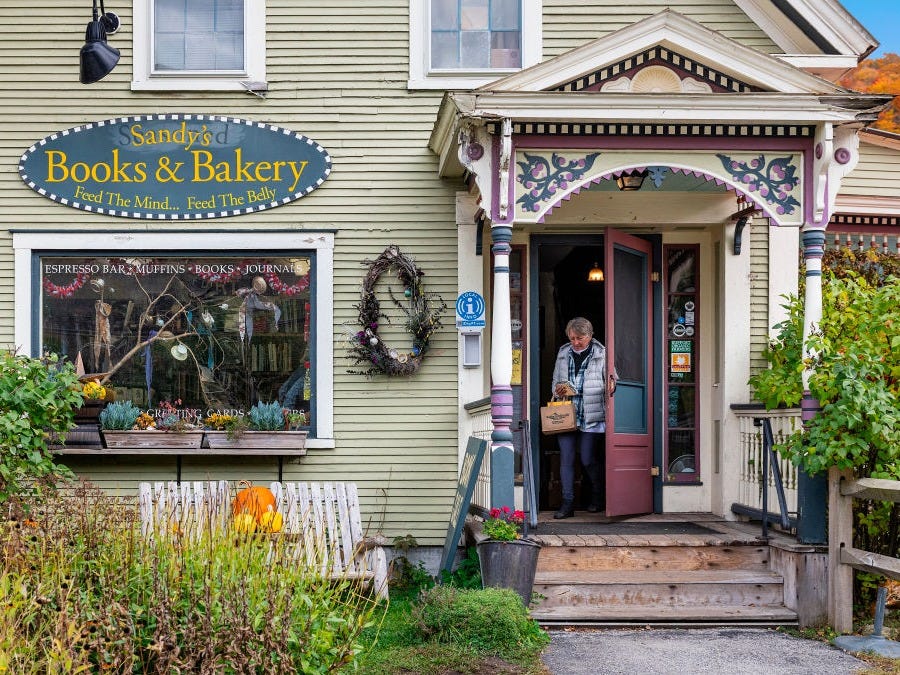 While it may seem like opening a storefront in a big city would be great for business because of foot traffic and visibility, comparisons show that more money can actually be made in small towns.

NerdWallet found that the average revenue per business in America’s biggest cities is $US1.4 million, but the number is tripled to $US4 million in smaller cities and towns. Operating costs, including insurance, taxes, and advertising, in small towns or rural areas are usually lower, allowing for greater profit.

In some parts of the country, it’s cheaper to have a staycation in a small town than in a large city. 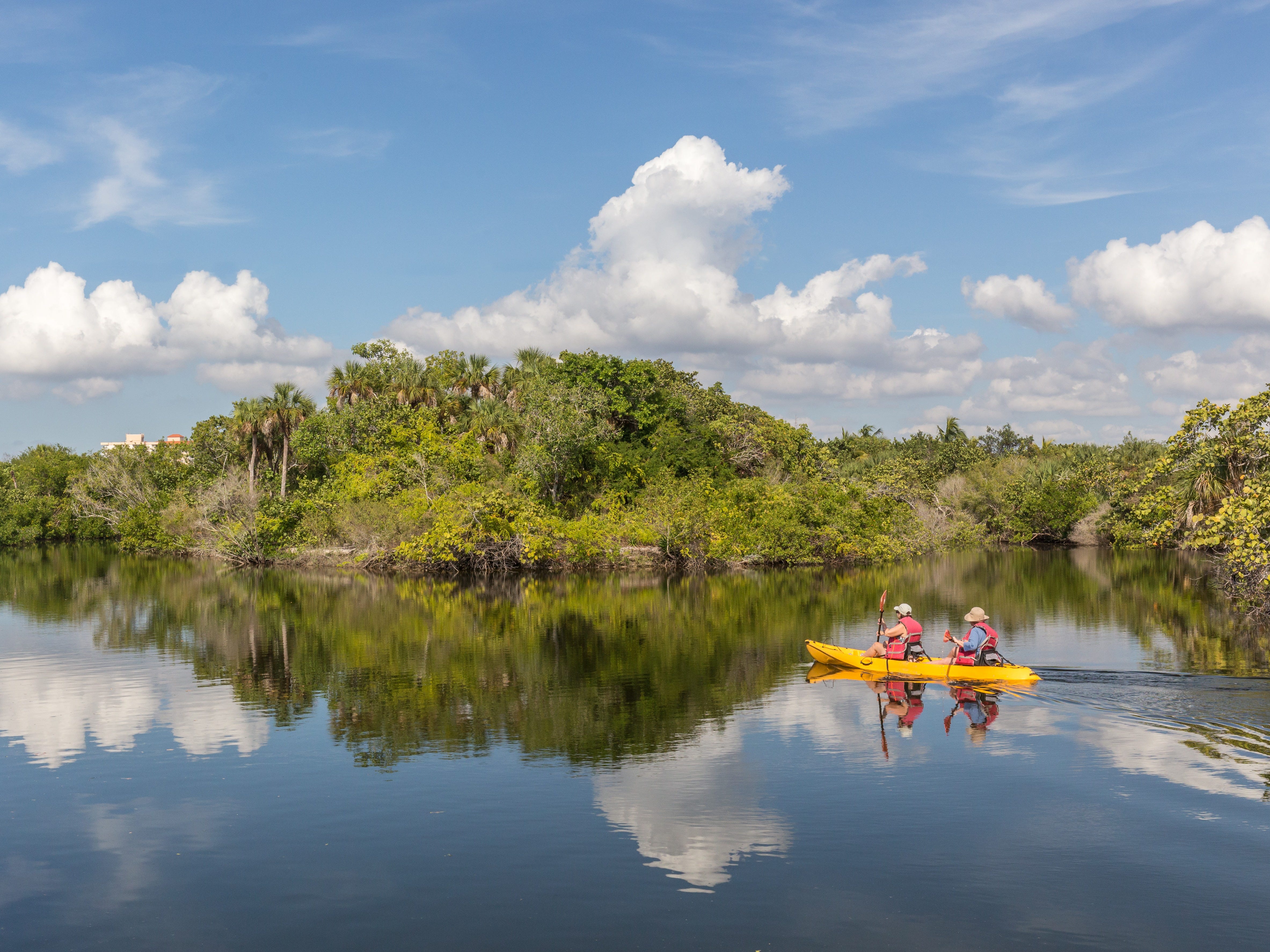 Since the coronavirus pandemic, staycations and local travel has been on the rise. Unfortunately, if you live in a city, those trips could get just as expensive as a regular vacation, whereas the cost can be lower in small towns.

“Although it is hard to calculate the average cost, it is certain to know that hotels in smaller cities are substantially less than those of the larger ones,” Gauvreau said. “Again, this is due to the lower cost of operating a hotel in a small town as compared to the cost of a larger city. The benefits of these reduced costs get transferred onto the consumer.”