Watchmen producer Larry Gordon is in a sticky situation regarding the fate of his highly-anticipated film, set to be released on March 6. As a producer, he’s entitled to a significant cut of the film’s box-office grosses, but he may have been the one who failed to secure the rights from Fox to take the movie to Warner Bros. thereby creating the recent litigation between the two studios that threatened to delay the film.

For now, Warner and Gordon are waiting until after the film opens to determine how much Gordon should pay the studio for the cost they incurred settling Fox’s lawsuit. The Hollywood Reporter, Esq. notes that how much Gordon might be liable for won’t be clear until a month or two after the film’s theatrical release, but if Watchmen becomes a hit, as all of the many parties involved need it to be in order for them to break even, Gordon might have to fork over as much as tens of millions of dollars.

Warner Bros. has an indemnity clause in its contract with Gordon, requiring him to reimburse the studio for unforeseen problems with the movie. So far, Gordon and his lawyers say he’s not responsible for the litigation and owes Warner Bros. nothing, while the studio argues in court documents that Gordon should be liable “for all damages Warner Bros. suffers as a result of Fox’s claims.”

Meanwhile, this whole backstory behind Watchmen would make a great movie. Once all of the litigation is settled, someone get on that! 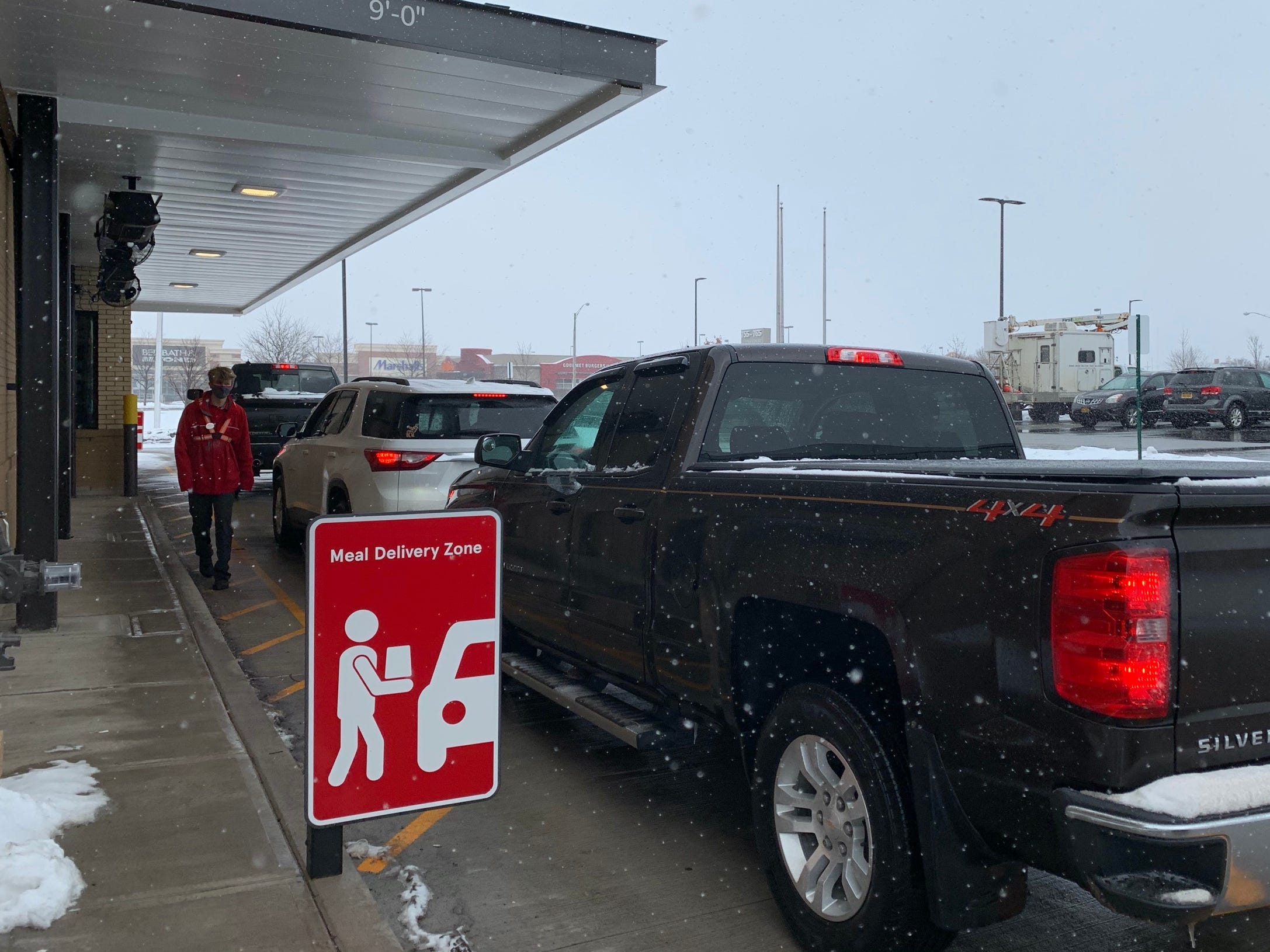 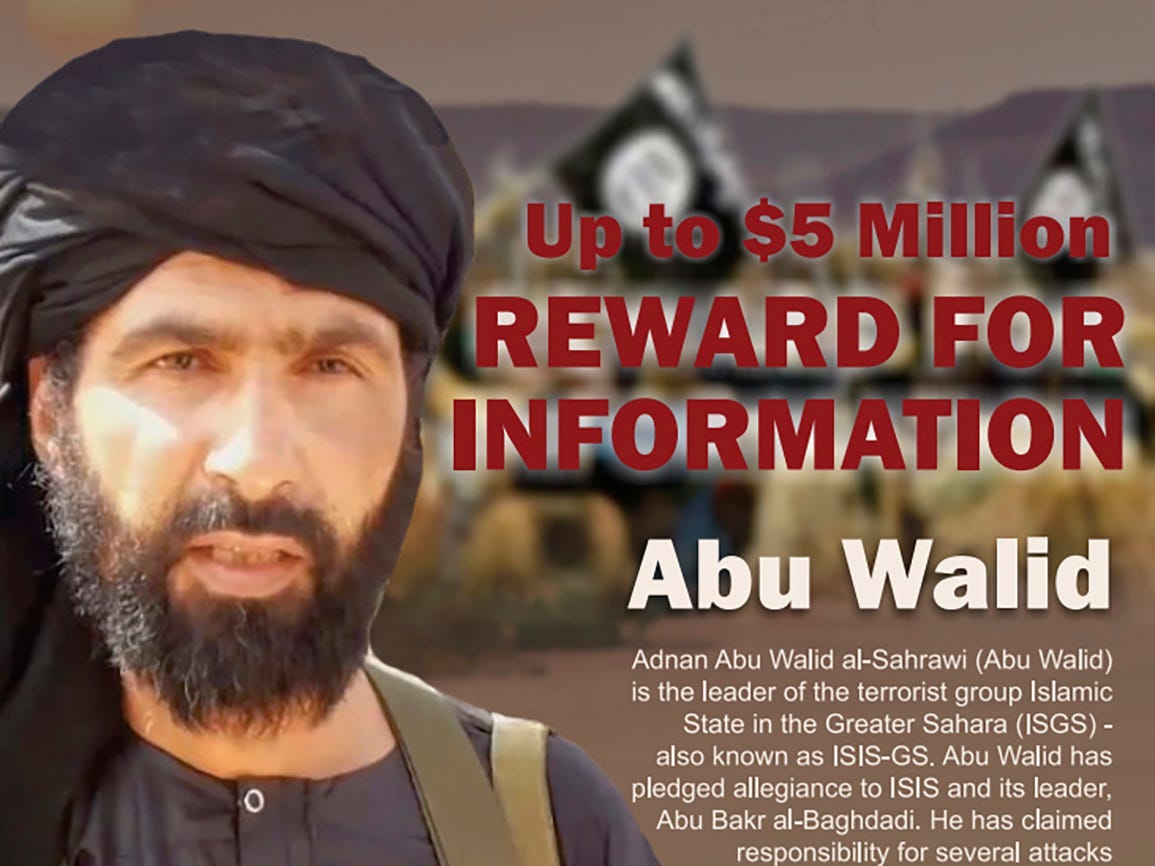