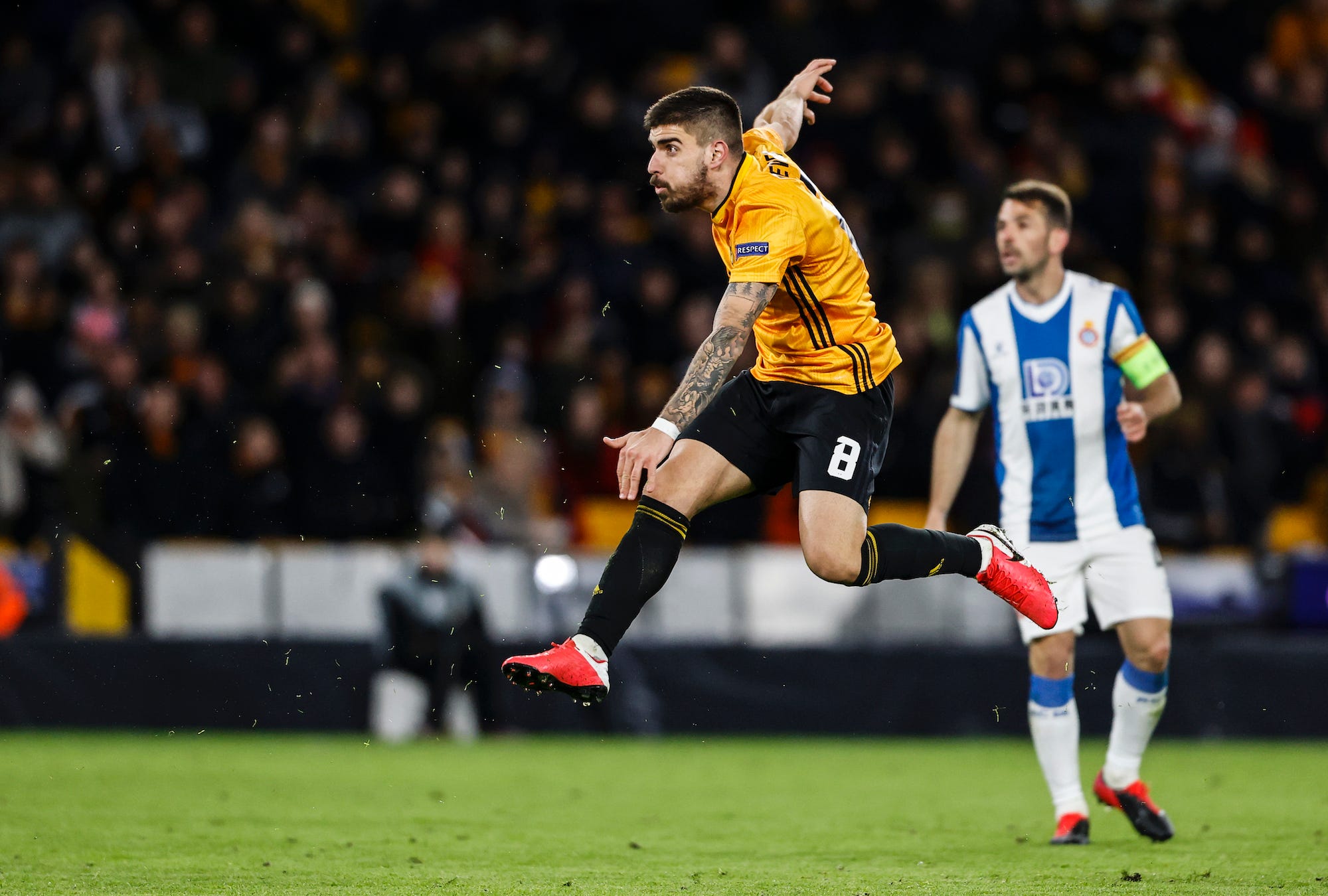 Getty/Andrew KearnsNeves’ goal was his third this season.

Ruben Neves scored a stunning volley from outside the box in the Europa League Thursday night as English Premier League side Wolverhampton Wanderers secured a memorable 4-0 win over La Liga strugglers Espanyol.

The 22-year-old, who has become known for his long range efforts, thumped home just seven minutes after half-time to double Wolves’ advantage after Diogo Jota had opened the scoring early on.

Neves’ has scored 15 goals since joining Wolves from FC Porto in 2017, 12 of which have been from outside the box.

Head coach Nuno Espirito Santo described the strike as “beautiful” to the club’s official website, whilst Neves, a transfer target for Liverpool FC according to The Liverpool Echo, said he was just “happy for the team.”

See how the Portuguese’s wonder goal unfolded below:

The move started when Wolves winger Adama Traore whipped a menacing cross into the Espanyol box. 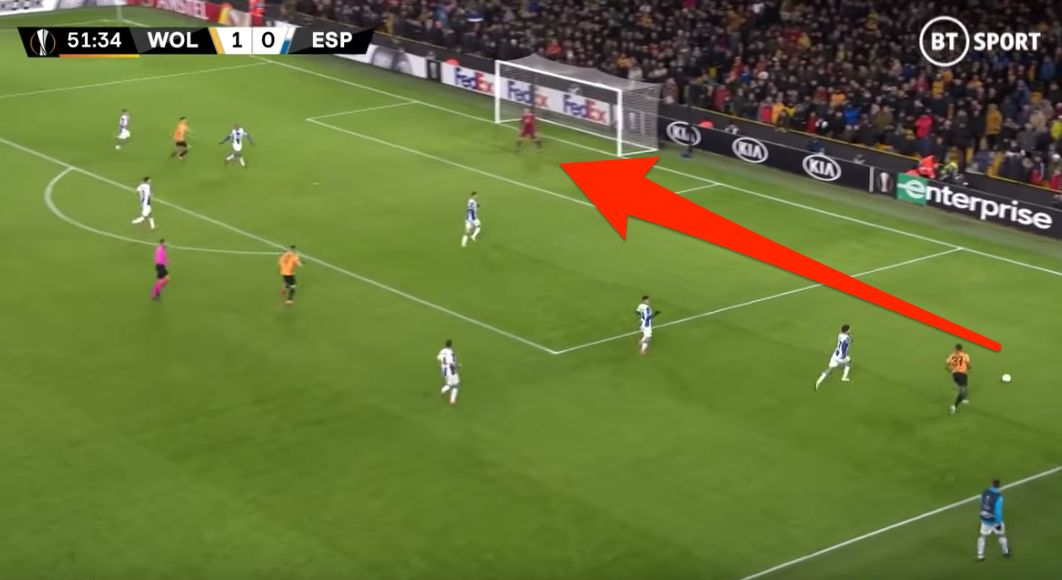 After just missing the head of Raul Jimenez, the ball was cleared by defender Victor Gomez. 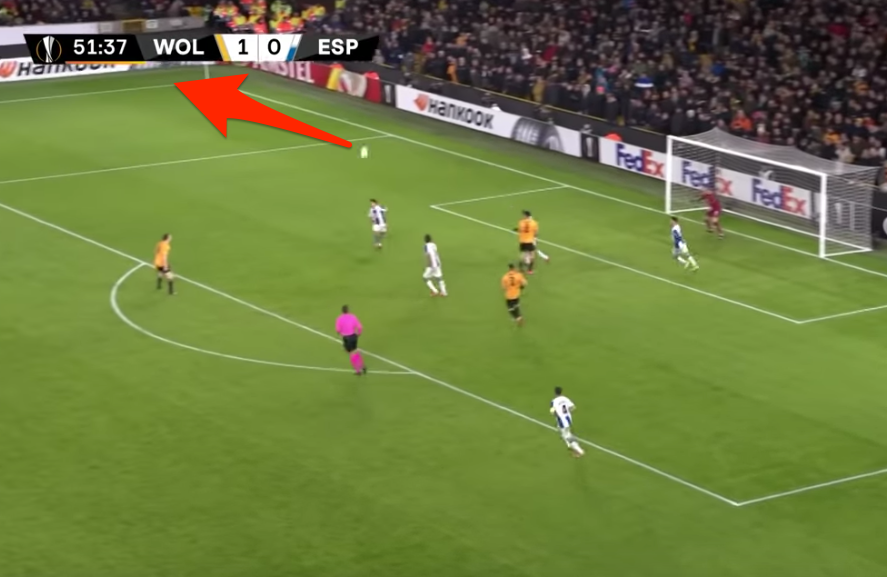 Only as far as Neves however, who first chested the ball … 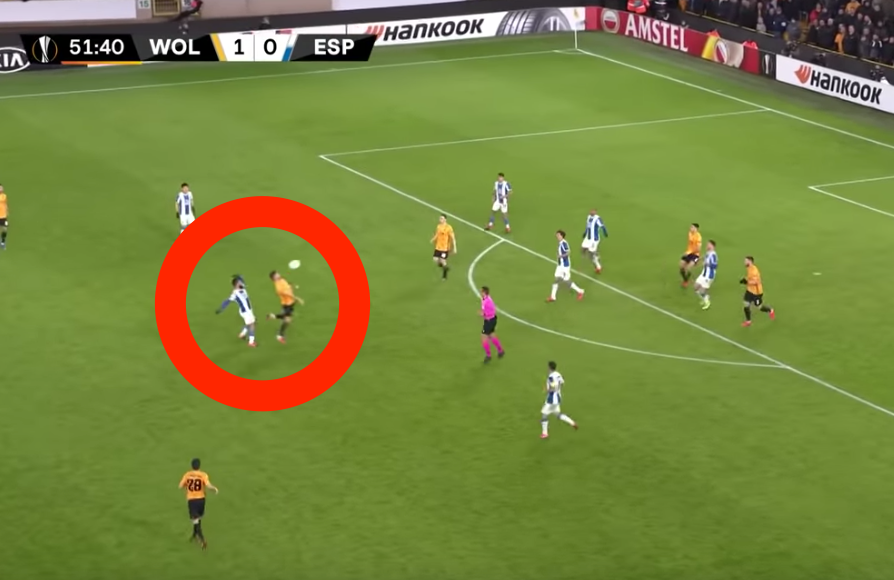 And then volleyed it powerfully back towards the Espanyol net. 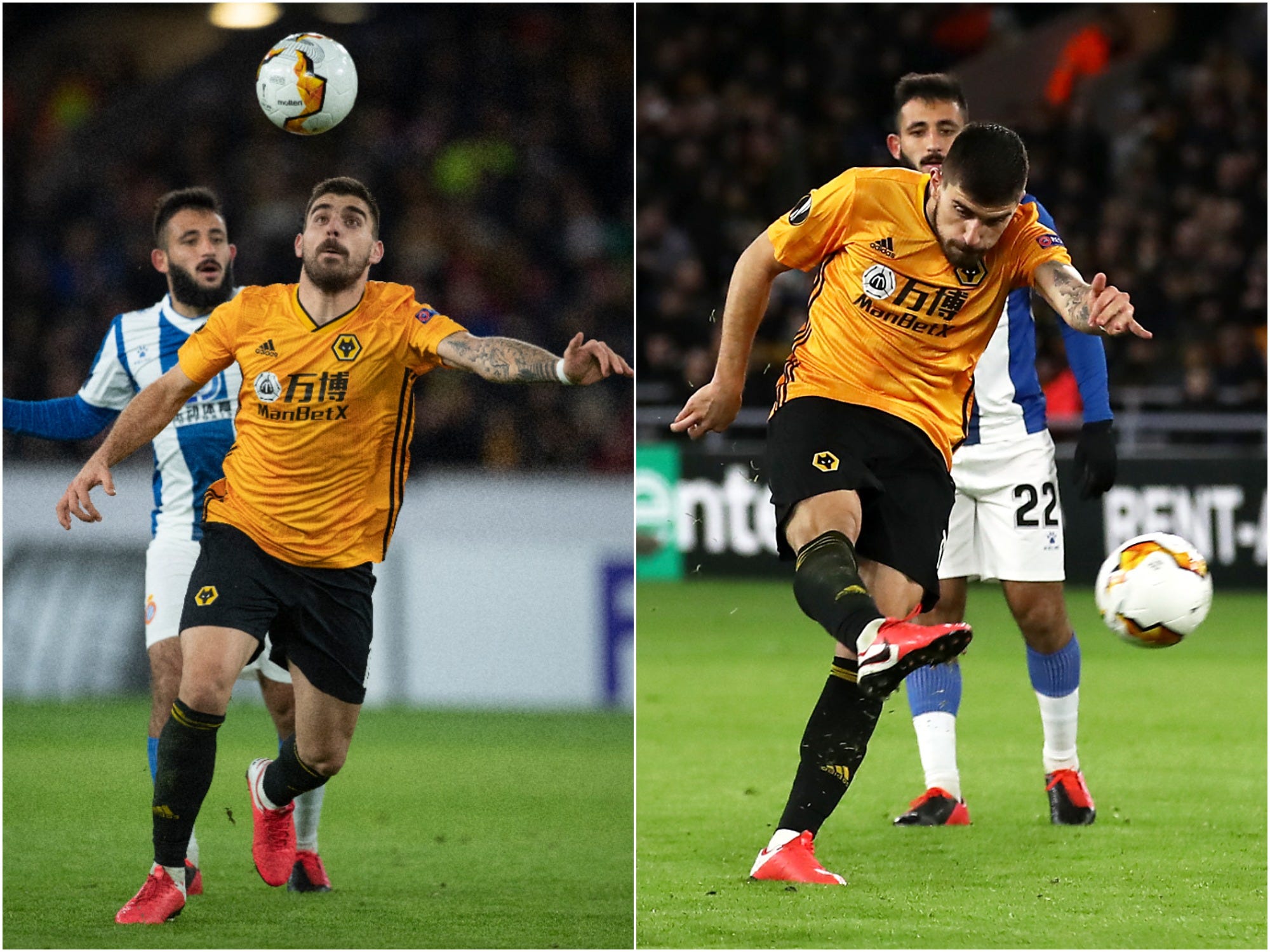 Goalkeeper Andres Prieto was helpless to stop Neves’ effort, which dipped beautifully past him into the far corner of the goal. 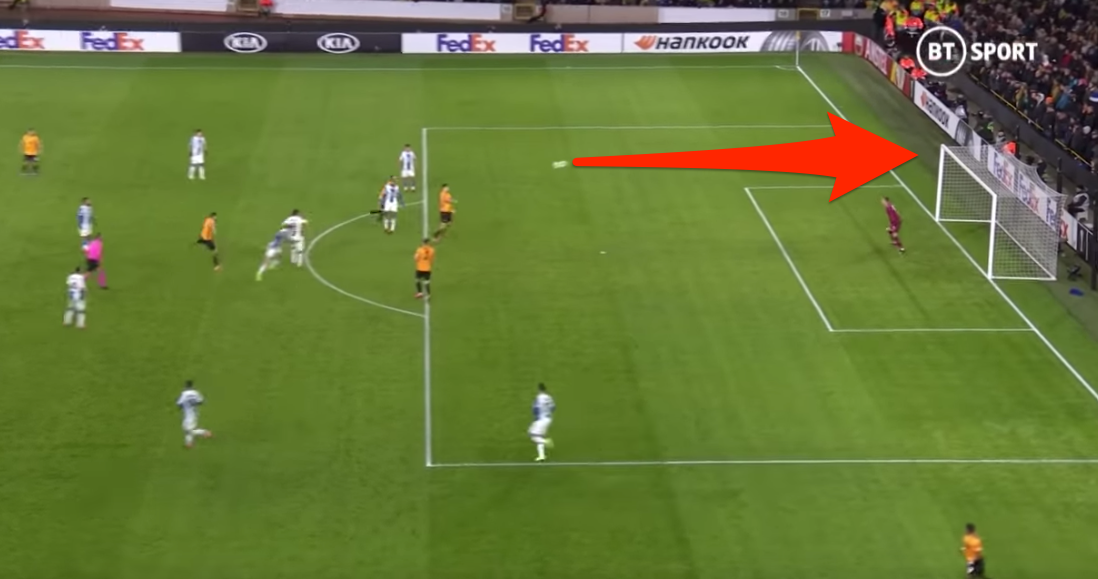 The Portuguese midfielder celebrated in trademark fashion, pointing to his temple. 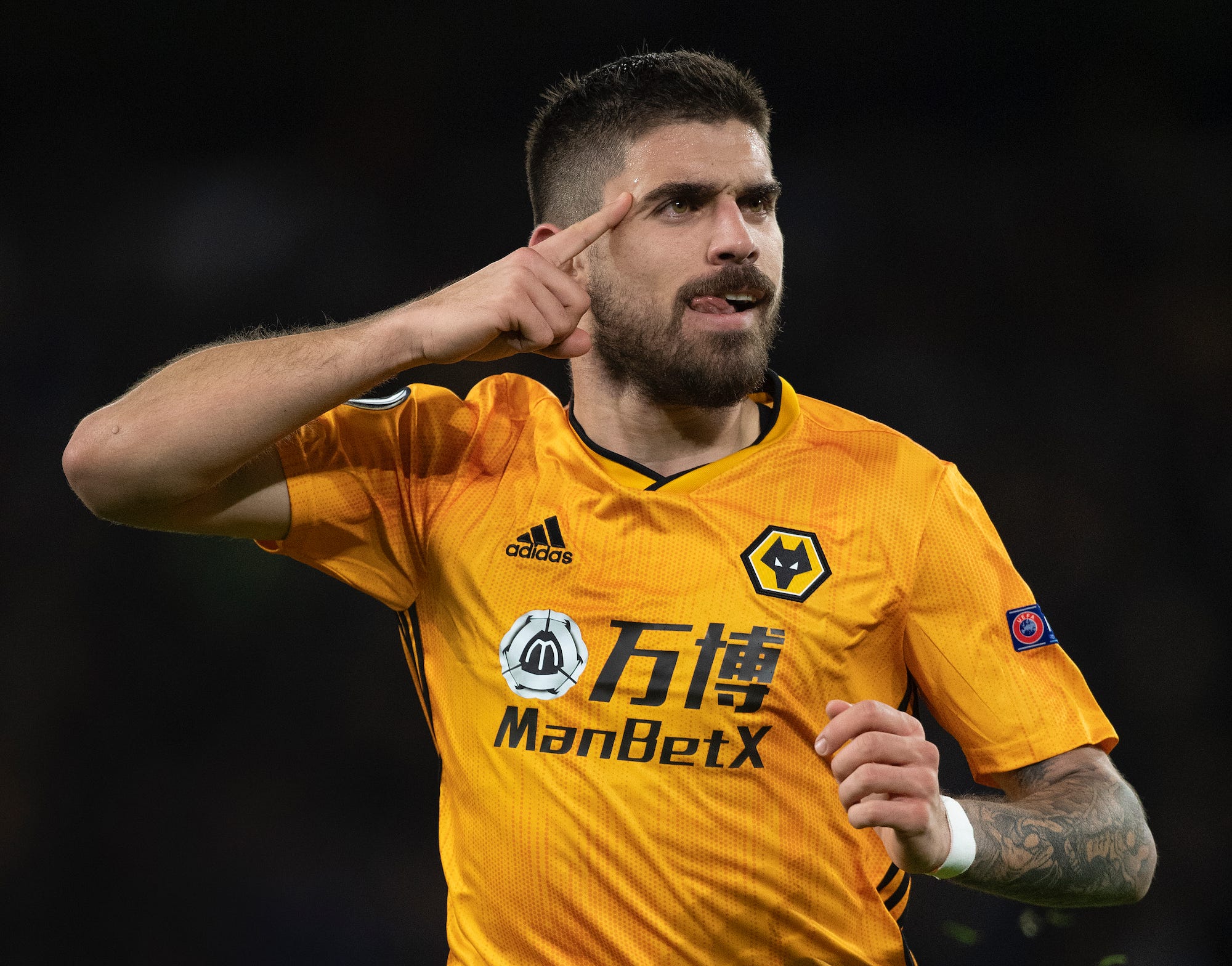 Before being mobbed by his teammates. 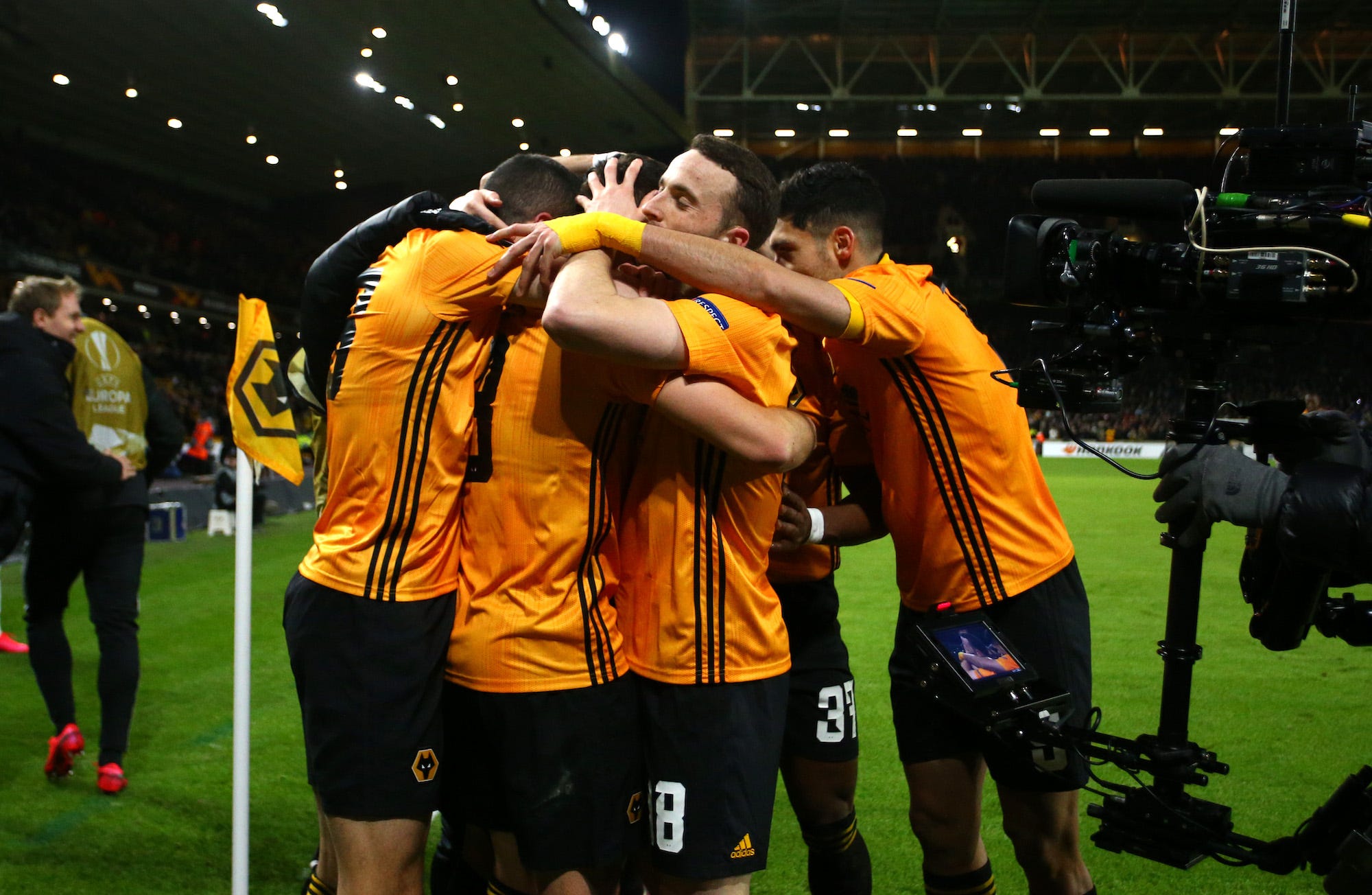 Watch the goal in its full glory below:

Jota added two more goals to complete the scoring for Wolves on the night, making it back-to-back hat-tricks for the 23-year-old in the Europa League, having hit three against Turkish side Besiktas in December.

“I’m very happy to score three goals again,” he said after, adding: “I was talking to Ruben – he can stay with the better one, [but] I scored more than him, so I’m still happy.”

Wolves next take on Norwich City in the Premier League on Sunday February 23.

Barcelona controversially signed a 28-year-old Danish forward for $US19 million, and promptly slapped him with a $US324 million release clause