The home side’s lead didn’t last long however, as just three minutes later, Mbappe prodded Layvin Kurzawa’s headed effort over the line for his first of the evening.

Neymar Jr. put Thomas Tuchel’s side in the driving seat in the 64th minute from the penalty spot, before Mbappe then added a sublime third with 20 minutes to go.

Check out how the goal unfolded below:

The 21-year-old first picked the ball up deep inside his own half. 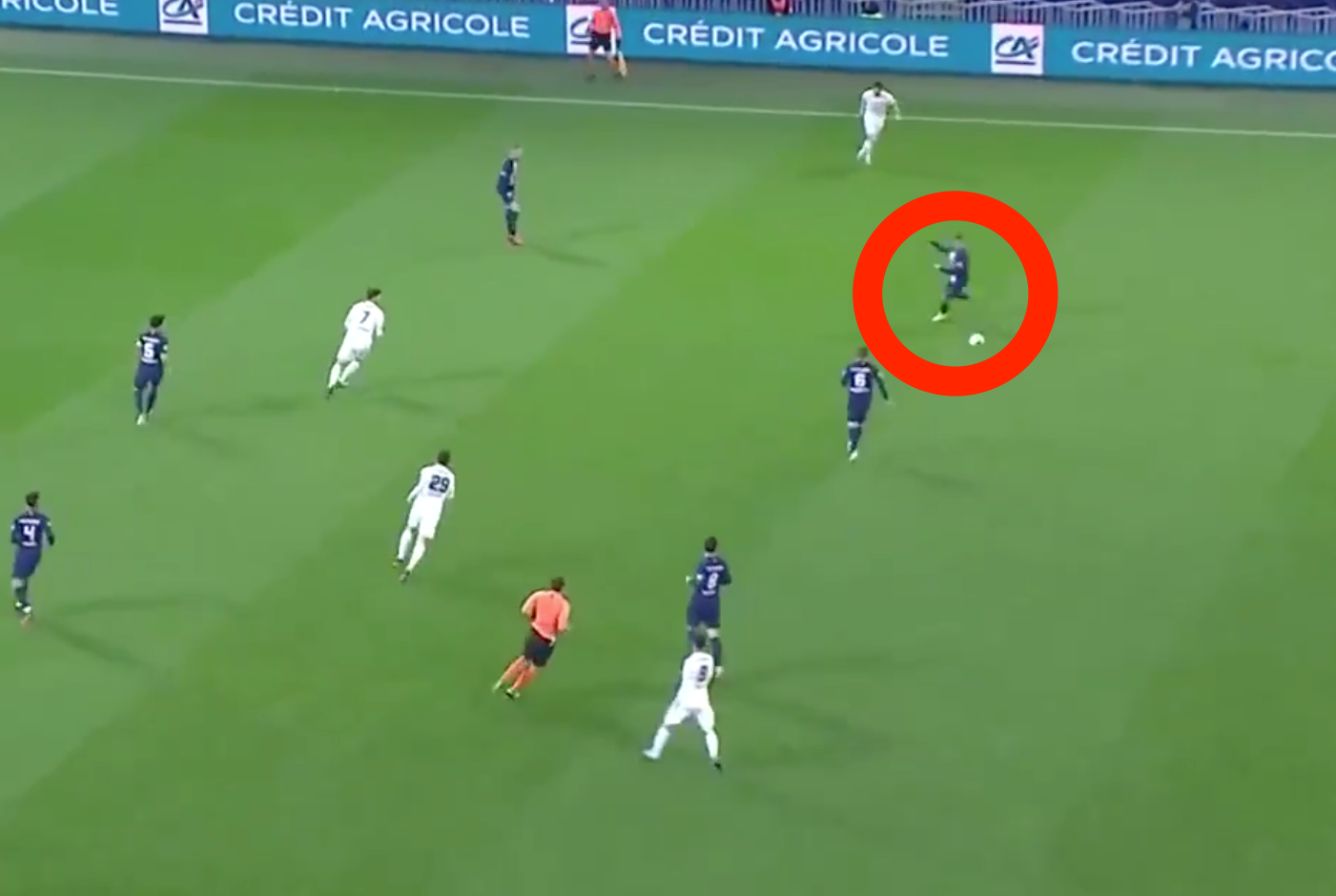 Before he turned and skipped past defender Bruno Guimaraes. 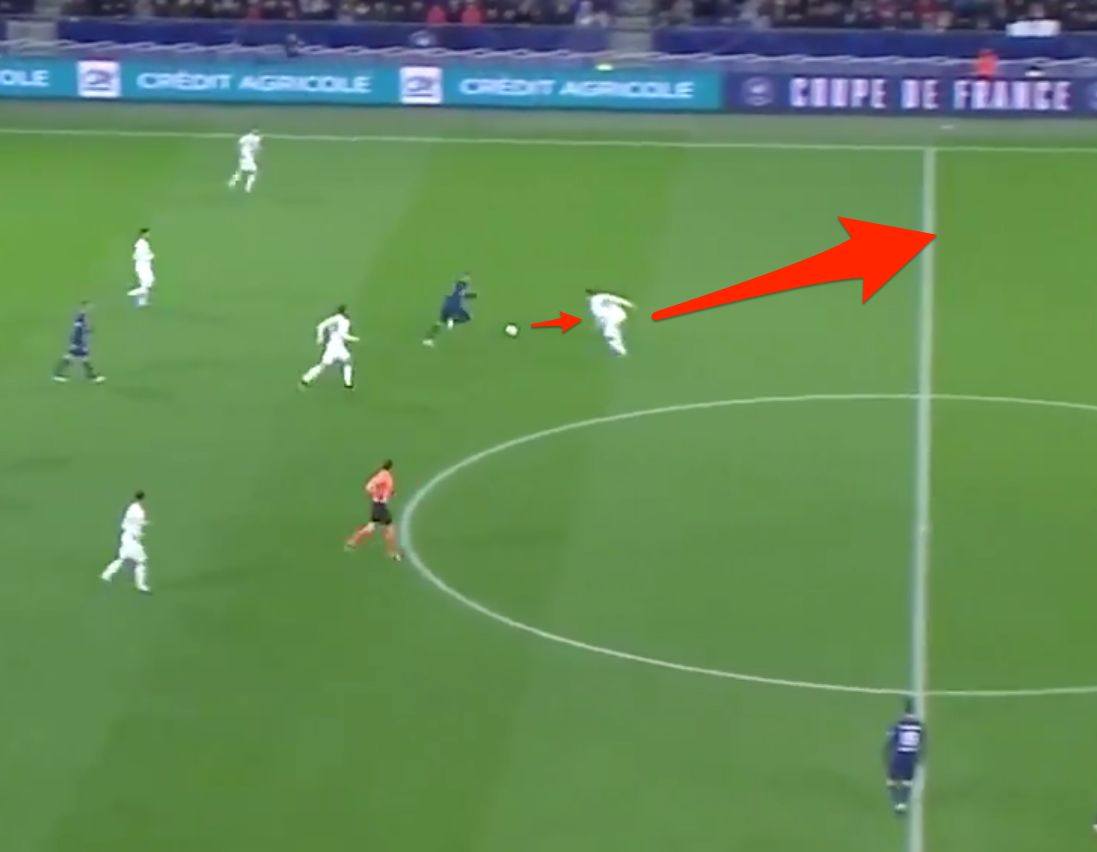 He then drove at the Lyon defence with pace and power. 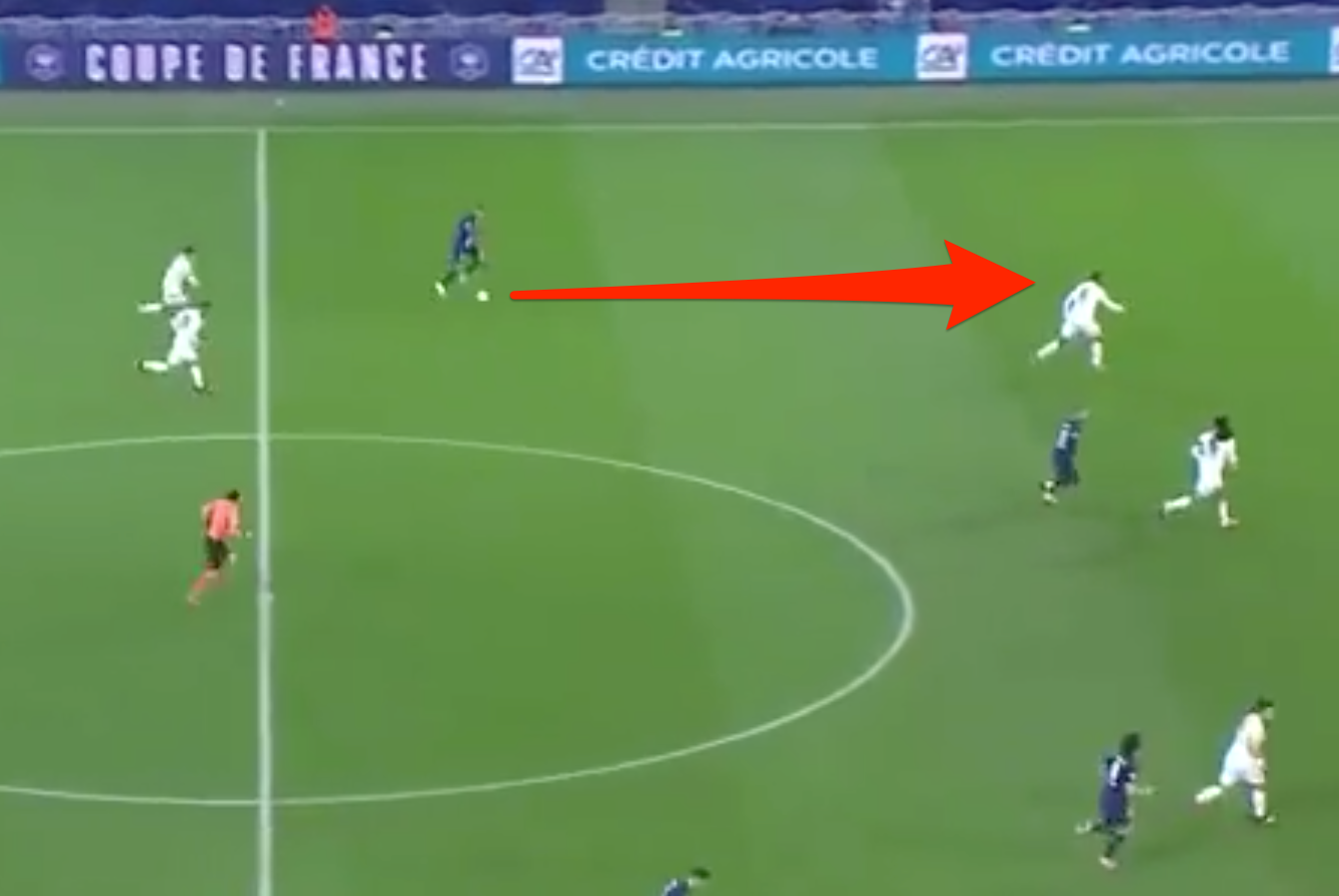 Upon reaching he edge of the box, the Frenchman turned defender Marcal inside-out. 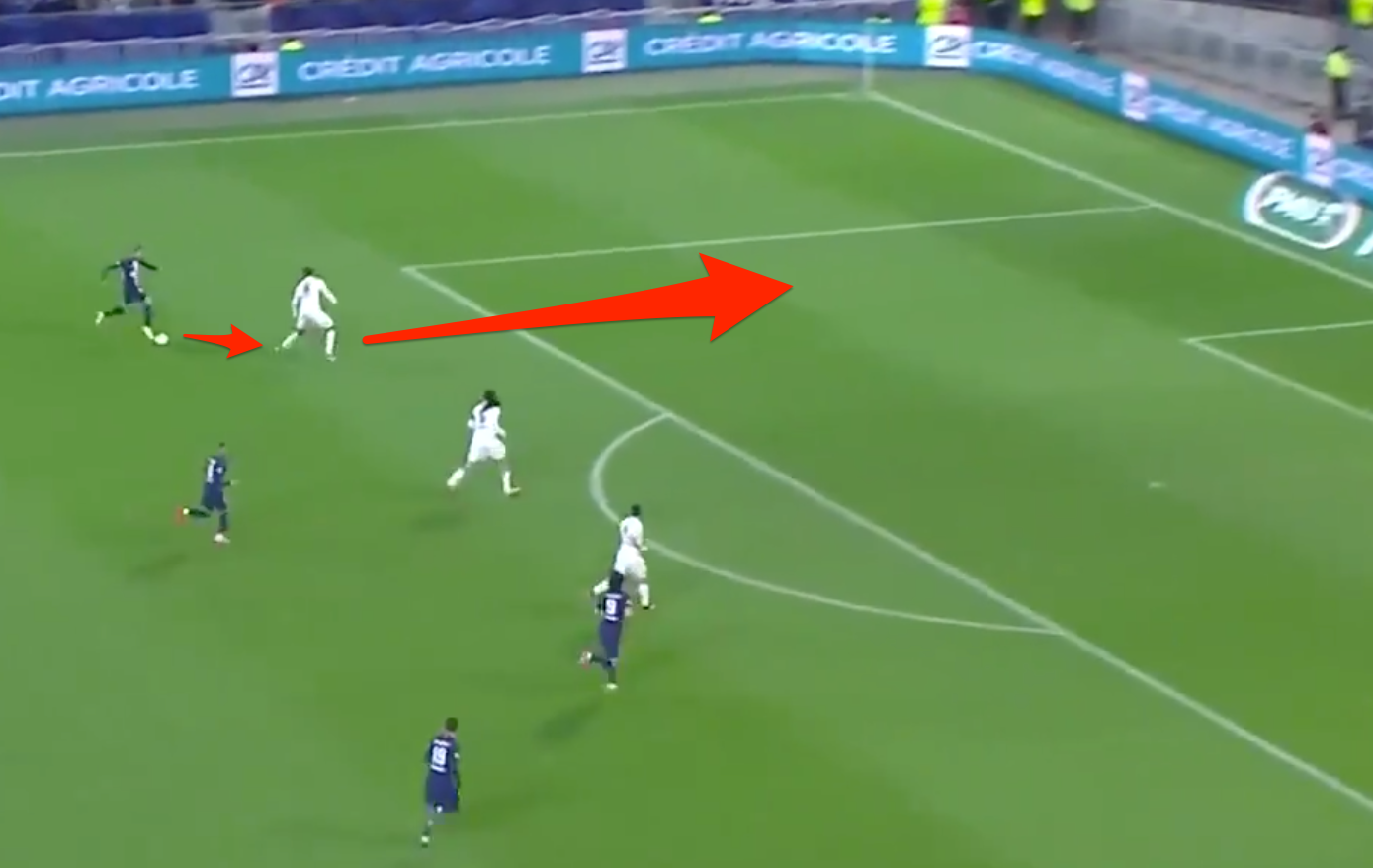 And finally fired the ball into the bottom right corner for his second goal of the night.

Leaving Lyon’s defenders wondering what had just him them. 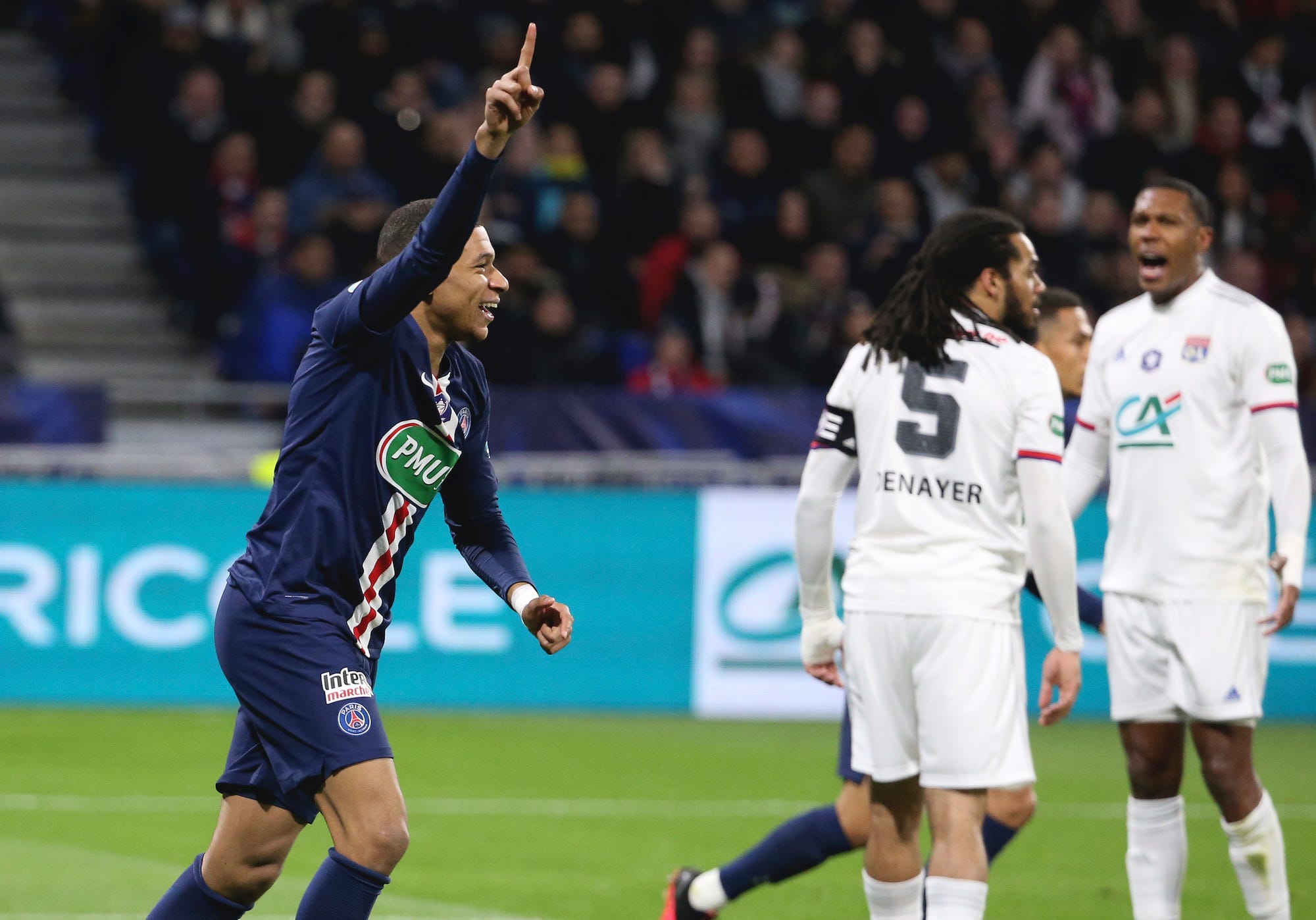 The #WorldCup winner scored a hat-trick to take @PSG_English to the @coupedefrance final, with this goal more than a little special ????????????pic.twitter.com/jp0CaeXt85

Pablo Sarabia scored PSG’s fourth in the 81st minute, before Mbappe completed his hat-trick in added time with a simple finish from inside the six-yard box.

The 21-year-old’s three goals at the Groupama Stadium means he has now managed 30 in all competitions this term, and a total of 90 in just 119 games for PSG since joining the club in 2017.

“Kylian is a different kind of player,”Sarabia told the club’s website after the match. “I know he can contribute a lot to the team and I have faith in him that he can help us win a lot of trophies.”

PSG will now play either Saint-Etienne or Rennes in the final at the Stade de France on April 25. Rennes beat PSG in last year’s final.