Dr. Pimple Popper removed a cyst from under a woman's tattoo without disturbing the design 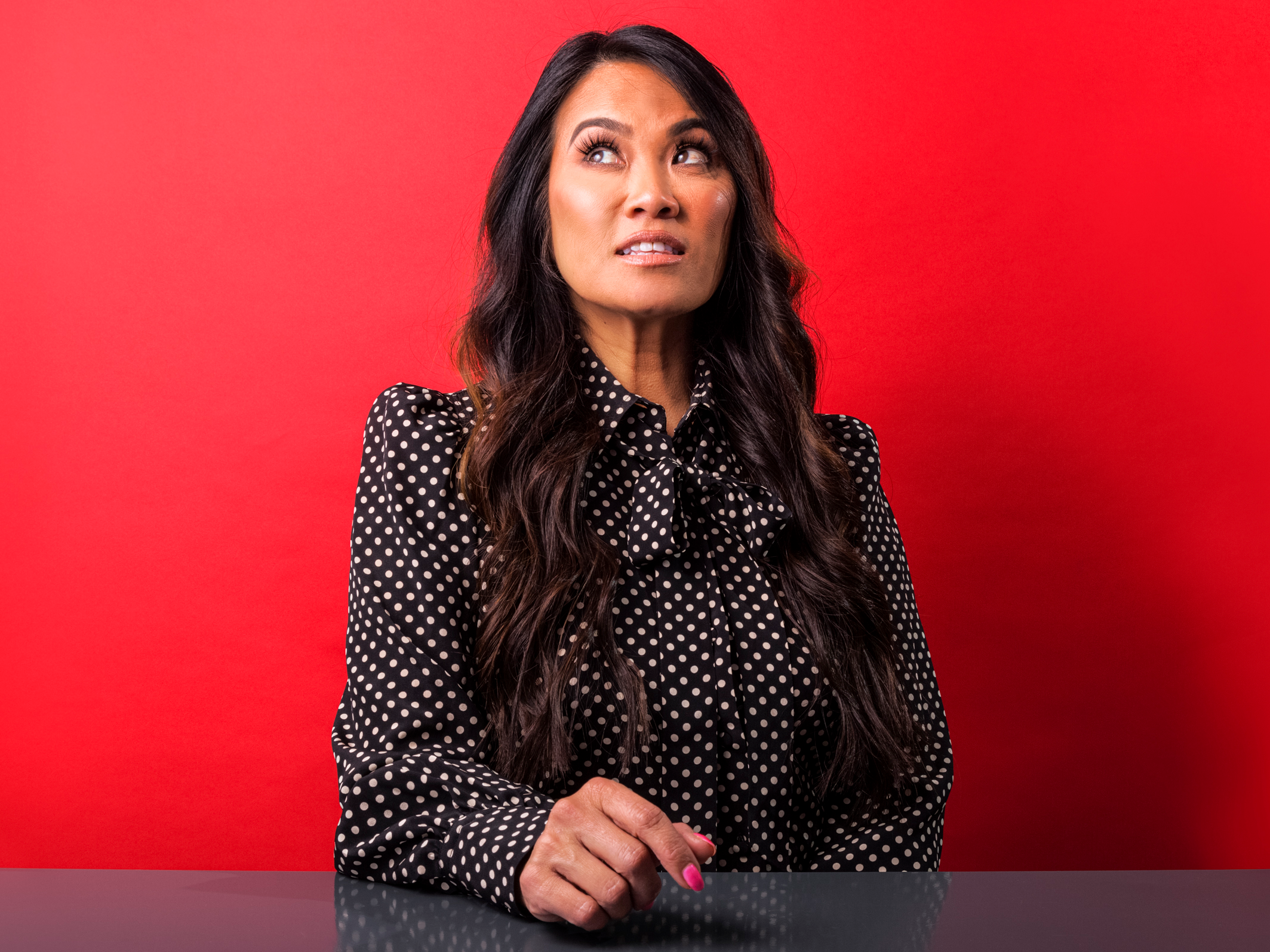 Dr. Pimple Popper was met with a challenge when a patient tasked her with removing a cyst located under her intricate shoulder tattoo.

Skin cysts can form for two reasons, according to Harvard Health Publishing. Some form when skin cells burrow under the skin and multiply to create a sac filled with keratin, a yellow liquid-like protein. Others form when skin glands produce oil and that oil gets trapped under the skin, forming a thick and cheese-like substance.

Dr. Pimple Popper, whose real name is dermatologist Dr. Sandra Lee, said treating the cyst would “disturb” the patient’s tattoo because she’d have to cut into the tattoo and stitch up the incision over top of it.

But she said she’d do her best to make the incision and stitches along the lines of the tattoo, in order to make it look seamless.

To start, Lee used a surgical blade to make two small incisions that paralleled the lines of the patient’s geometric tattoo. Then, she used scissors to remove excess skin and open the cavity under the skin where the cyst formed.

Dr. Pimple Popper squeezed around the incision with her fingers, and an off-white substance that resembled oatmeal came out.

“It’s like we’re getting out the shower cap now,” Lee said of the next step in the treatment process. She was referring to the cyst’s sac, which previously held the oatmeal-like substance she squeezed out, but remained attached to the cavity.

She used scissors to snip away at the sac, and said it’s important to remove as much of it as possible to prevent the growth from reforming.

To repair the cavity Lee created, she used stitches to close up the space. This time, due to the patient’s tattoo, Lee was careful to match up the line work that was on both sides of the incision.

She told the patient to remove the outermost stitches after seven days to prevent permanent marks that could mess up the look of her tattoo.