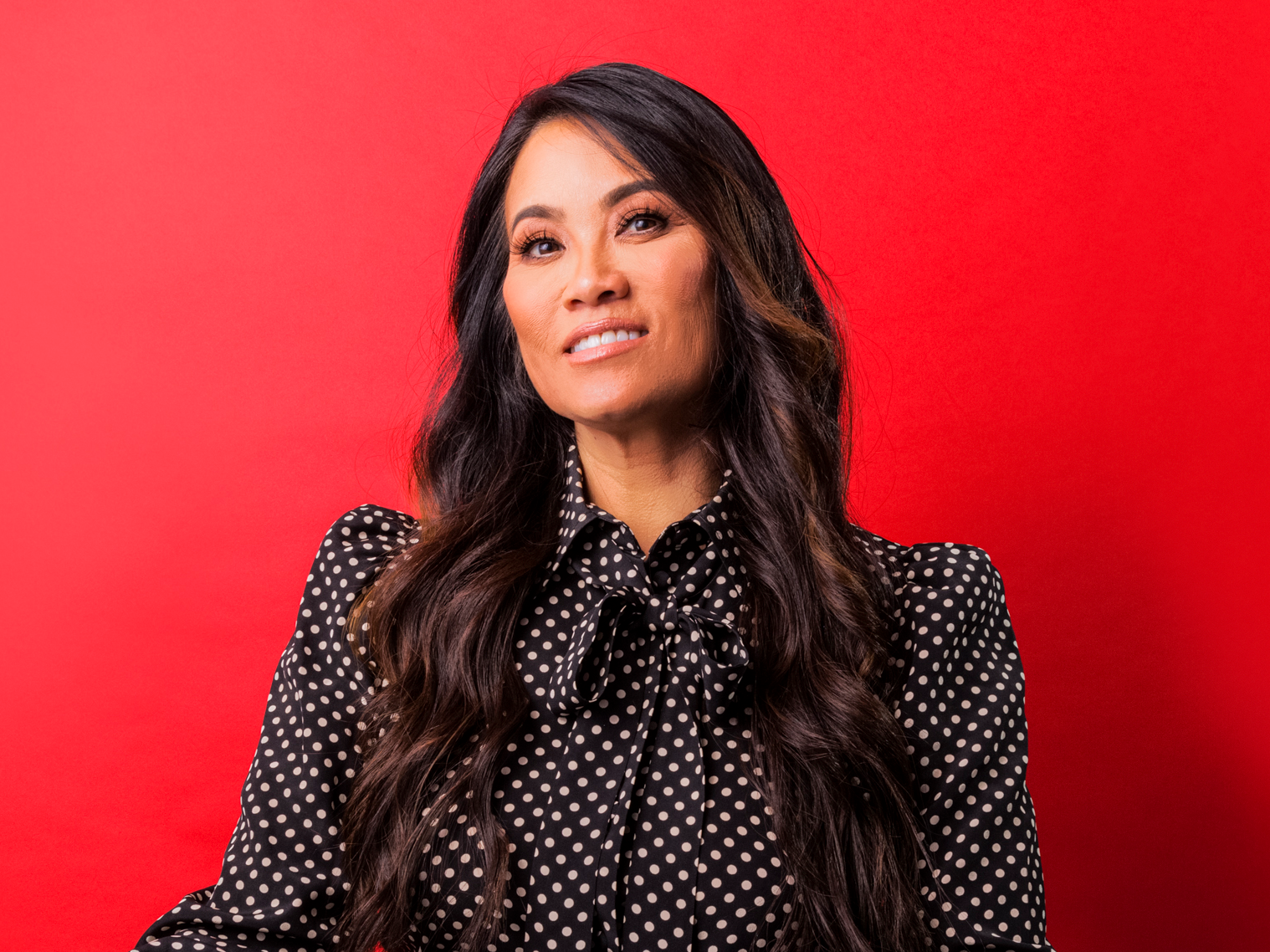 Skin cysts can form for two reasons, according to Harvard Health Publishing. Some form when a person’s skin cells burrow under the skin and multiply to create a sac filled with keratin, a yellow liquid-like protein. Other times a cyst forms when skin glands produce oil that gets trapped under the skin, forming a thick cheese-like substance.

In the video, Lee said that she first saw a picture of the man’s cyst in June and that it had grown significantly by his appointment in late October.

“It just squirted a little when I looked away, like it was speaking up,” Lee said. Then she got to work.

To treat the man, Lee used a small blade to create a tiny incision on top of the cyst. Right away it spurted a thick white substance. Lee said the reaction happened quickly because the cyst was “under pressure” due to inflammation.

After the cyst drained a bit on its own, Lee used her fingers to squeeze on both sides of the growth’s opening. More pus came out, along with a small amount of blood.

Next, Lee needed to remove the sac inside the cyst that held the fat buildup in place. She said this case was a difficult one because the patient’s body “liquefied” the cyst and made the sac difficult to pinpoint.

But using a blade, tweezers, and scissors, Lee was able to trim away the sac and stitch up the incision.

Lee also gave the patient antibiotics to prevent infection, since the incision was about half an inch deep.