Dr. Pimple Popper dug out a cyst so huge she called it 'the cave of hidden gems' 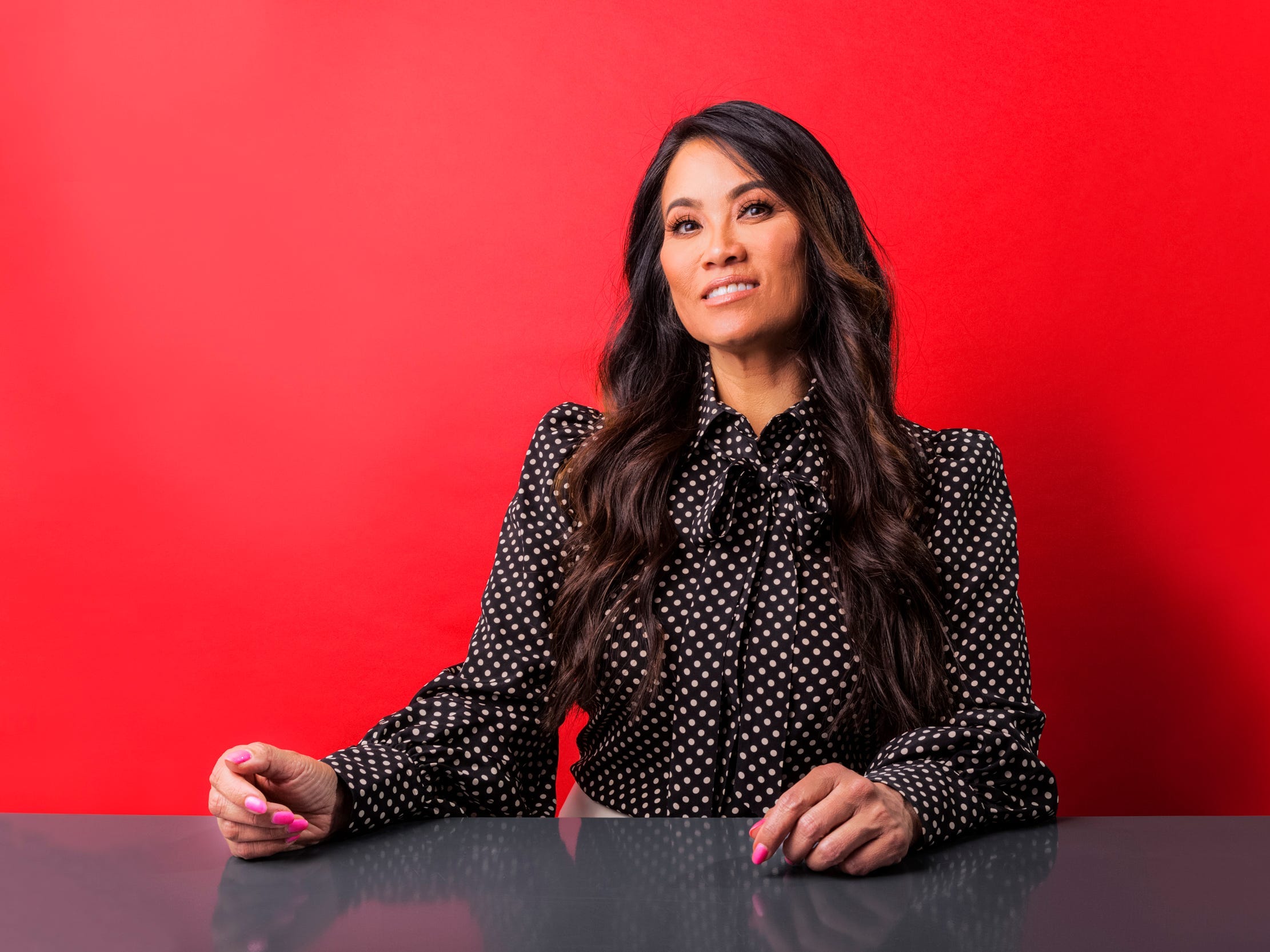 Dr. Pimple Popper put her intrepid dermatologist skills to the test after a routine cyst removal uncovered a surprisingly huge mass below the surface that took a marathon excavation to extract.

In a YouTube video posted on Monday, Dr. Sandra Lee, aka Dr. Pimple Popper, spent over 12 minutes removing the large, buried cyst (a growth formed as skins cells multiply below the surface, creating a capsule that fills with protein or glandular secretions).

The patient first had the cyst removed in 2007. Lee said a part of the cyst must have been left behind and grown back deeper into the skin.

To remove the cyst, Lee made an incision in the surface of the skin (after applying a local numbing agent so the patient wasn’t in pain), then applied pressure to the area with her fingers, with a tweezers at the ready.

Initially, only a few small chunks of the cyst appeared. As Lee went deeper with a scalpel, she realised it was much further below the surface than she had anticipated.

“Where is he?” she asked. Then she pulled out a grape-sized section of cyst that looked like grayish clumps of old yogurt â€” and more kept coming.

“He pushed down below and grew down beneath,” Lee said. “I’m just hoping we can get it all out, because it’s kind of under there.”

As she continued to alternate between squeezing with her fingers and exploring with the scalpel, Lee said she could “feel it popping under there” and removed more, smaller pieces of cyst with the tweezers. Lee also used a curette (a hooked, surgical scoop) to scrape out the hole she created under the skin, larger than the head of the Q-tip she used to swab out the area.

But just when Lee thinks she’s removed the last of the cyst, a final survey with the tweezers revealed even more scraps of tissue beneath the surface, including another dime sized piece of creamy white bio-matter.

“I was about to say we were all clear,” she said. “That, to me, was very interesting, I didn’t see that at all coming.”

Then, after flooding the area with fluid, Lee was met with even more surprise particles of remaining cyst and she again did a final check by squeezing the area with her fingers and swabbing with a Q-tip. Finally, she gave the all-clear, as the swelling of the cyst had gone down, and she sewed up the cavity and sent the patient on her way.

Lee explained that one of the challenges of cyst removal is that it can be difficult to know when it’s completely excised, and she prefers to make smaller cuts if possible to avoid scarring.

“That’s the problem, you can’t ever be totally sure,” Lee said. “That’s what makes it so hard. How do you know, without making a huge incision and cutting the whole thing out?”

Dr. Pimple Popper soothes the internet with her cyst-popping videos, but the celebrity dermatologist cuts more than skin deep

Dr. Pimple Popper: How to prevent and treat face-mask acne