Australia’s new scientific research ship, RV Investigator, has captured action footage of a surprise attack on a squid by another, bigger, squid.

The camera shows a squid taking the lure only to become bait itself when a larger squid attacks.

Most squid are no more than 60cm long but the giant variety can grow to 13 metres. One that washed ashore in New Zealand had a body more than than two metres long with the longest tentacle reaching over five metres. 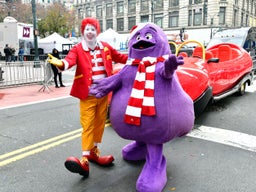 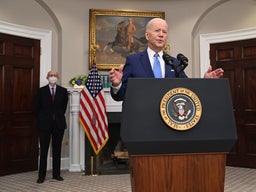 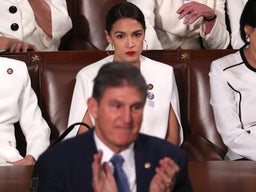 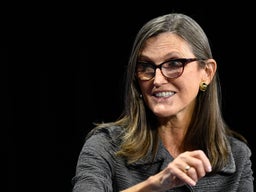