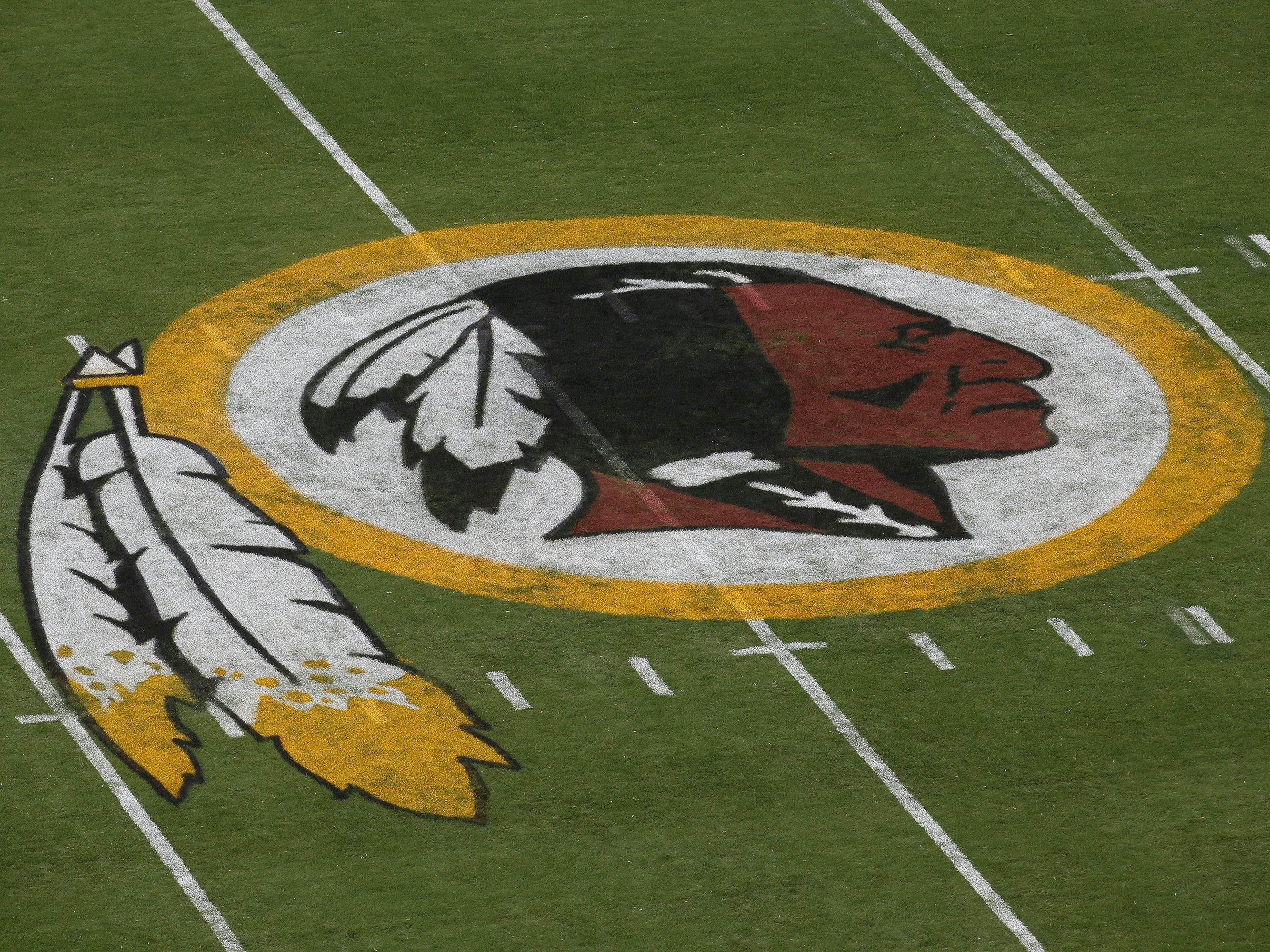 Associated PressThe Washington Post has a new report on the Washington Redskins detailing disturbing accusations of sexual harassment and verbal abuse toward women.

Fifteen women accused members of the Washington Redskins organisation of sexual harassment and verbal abuse, according to a report from Will Hobson and Liz Clarke of The Washington Post.

The report accuses the team of a troubling culture, with men in the office said to have acted inappropriately toward their female coworkers. The allegations include name-calling, unwanted touching, and aggressive advances from several employees of the organisation.

Some of those accused of inappropriate behaviour, including the team’s radio broadcaster Larry Michael and director of pro personnel Alex Santos, have already abruptly left the team after The Post presented the team with the allegations that were being raised against them.

Seven former employees said Michael would often inappropriately talk about women in the office. Santos was the subject of an internal investigation after being accused of several unwanted advances toward the reporter Rhiannon Walker, who covers the team for The Athletic.

Both Santos and Michael have already left the organisation. Santos was fired, and Michael retired.

The Post also obtained text messages that are said to have been between the former assistant director of pro personnel Richard Mann II and a female employee, in which Mann appears to have told the employee he wanted to give her an “inappropriate hug … And don’t worry that will be a stapler in my pocket, nothing else.”

“I was propositioned basically every day at training camp,” one female employee said, according to The Post.

It’s not the first time the team has been accused of mistreating its female employees. A 2018 report from The New York Times detailed a trip to Costa Rica in which Washington Redskins cheerleaders said they were asked to participate in a photo shoot in revealing poses in the presence of male team sponsors.

You can read the entirety of The Washington Post’s report here.