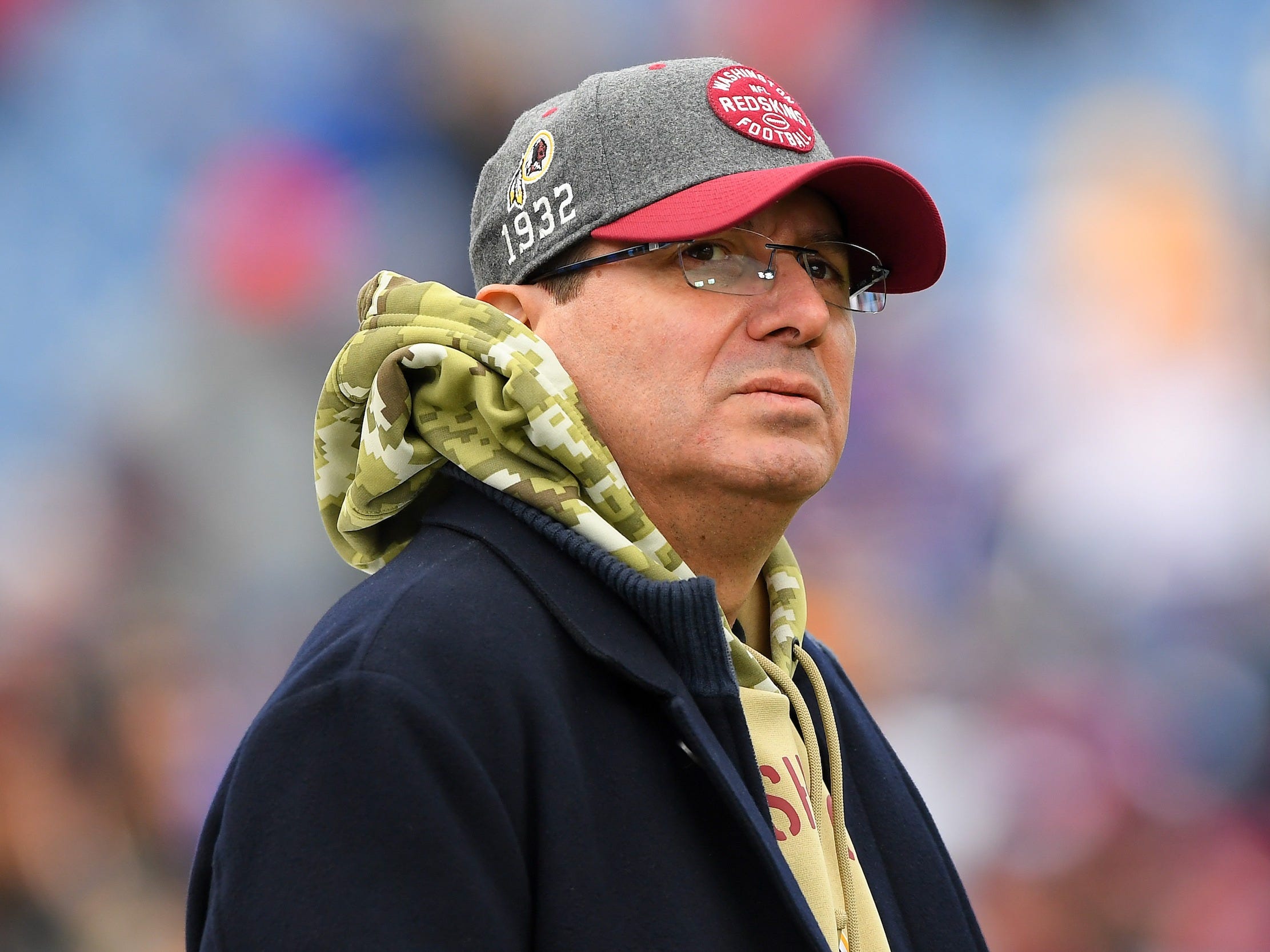 Rich Barnes-USA TODAY SportsThough team owner Dan Snyder was not directly implicated for sexual misconduct in The Post’s story, multiple sources suggested he was complicit in fostering a toxic environment for women.

A damning report published by The Washington Post Thursday evening revealed accusations of a culture within the Washington Redskins that was rife with misogyny, sexism, verbal abuse, and sexual harassment towards female employees.

However, employees weren’t the only ones with accusations of rampant misconduct at the club. 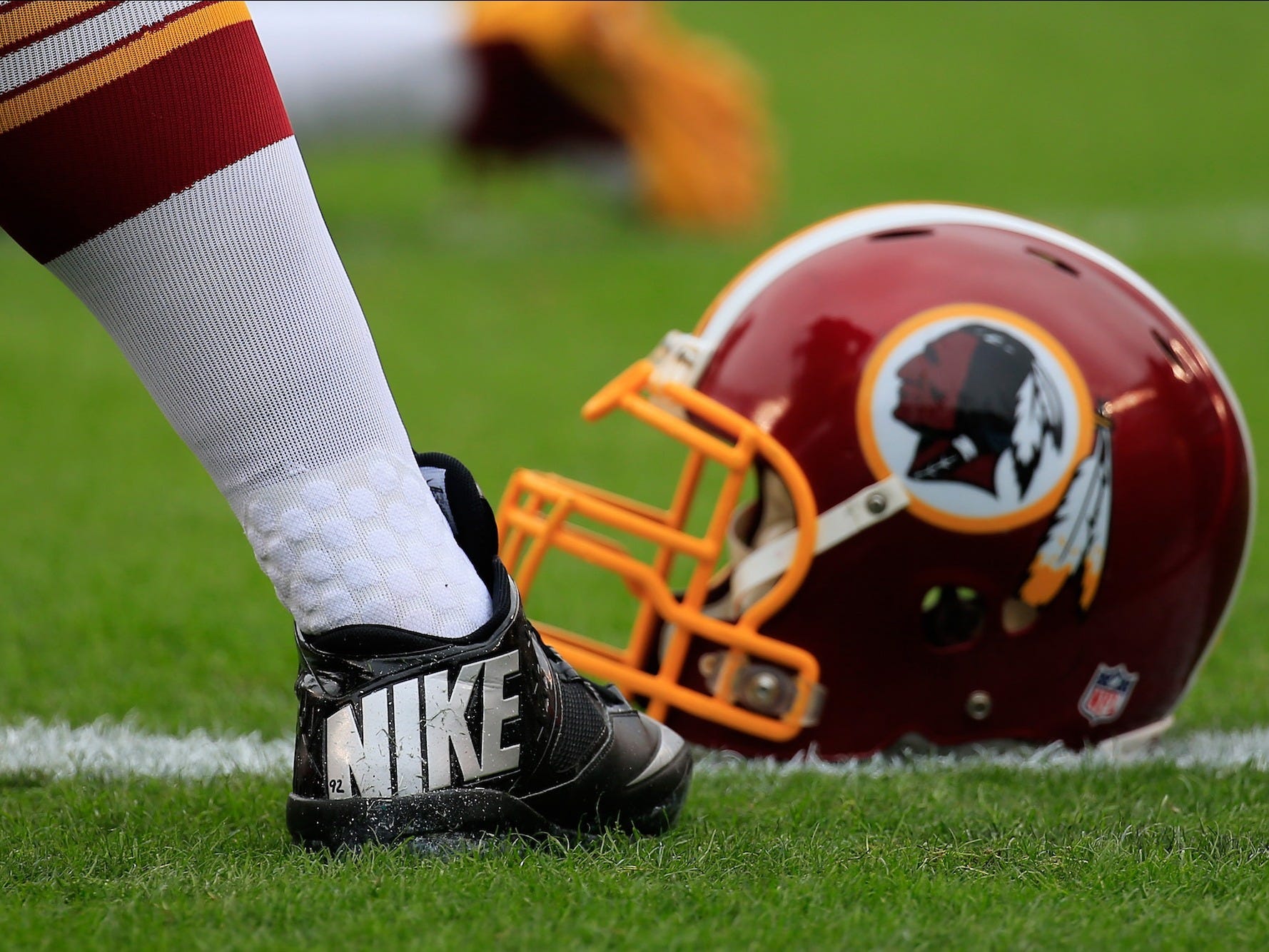 Two female journalists spoke on the record about allegations of sexual harassment they faced from one of the team’s executives while reporting on the team.

Rhiannon Walker, a beat reporter covering the team for The Athletic, told The Post via phone that former Director of Pro Personnel Alex Santos solicited Walker sexually as they attended the 2019 NFL Combine. Walker said Santos asked other reporters if they thought she would be interested in pursuing a relationship with him even though he was married.

Even though her colleagues discouraged him from pursuing Walker, it was reported that Santos persisted. According to the accusations, he approached Walker, showed her photos of his wife and children, and then told her she had “worn the f—” out of her jeans the previous day.

Walker also said that Santos asked if she would consider dating him if they were both single.

“I told him that I do have a girlfriend, and he does have a wife, so we don’t need to play hypotheticals here,” Walker told The Post. “I was pretty blunt.” 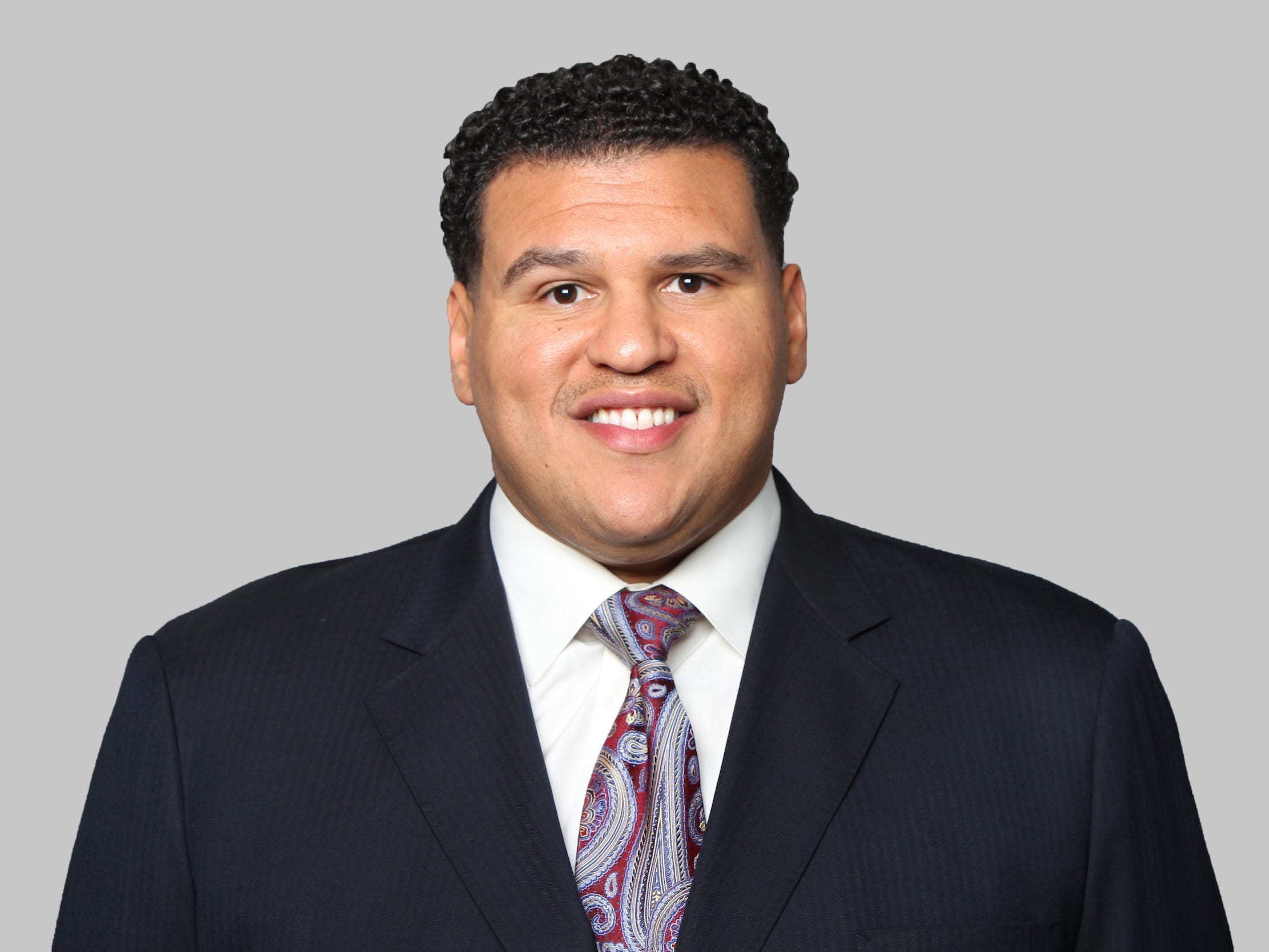 Walker said Santos proceeded to flirt with her, insisting that he would “wear [her] down with his charm,” before pinching her hip in front of fellow reporters and NFL staff at Prime 47, an Indianapolis steakhouse league insiders often frequented. The Post confirmed with The Athletic that Walker did file a report with the franchise.

“It felt like pretty much the worst thing in the world,” Walker said. “He didn’t care. He thought it was funny.”

Walker wasn’t the only reporter to accuse Santos of inappropriate advances. Nora Princiotti – who currently works for The Ringer – told The Post that Santos would regularly objectify her while covering the team for the Washington Times in 2017.

“He told me I had a great arse for a little white girl,” Princiotti said. “The general sentiment was that I should wear less clothing.” 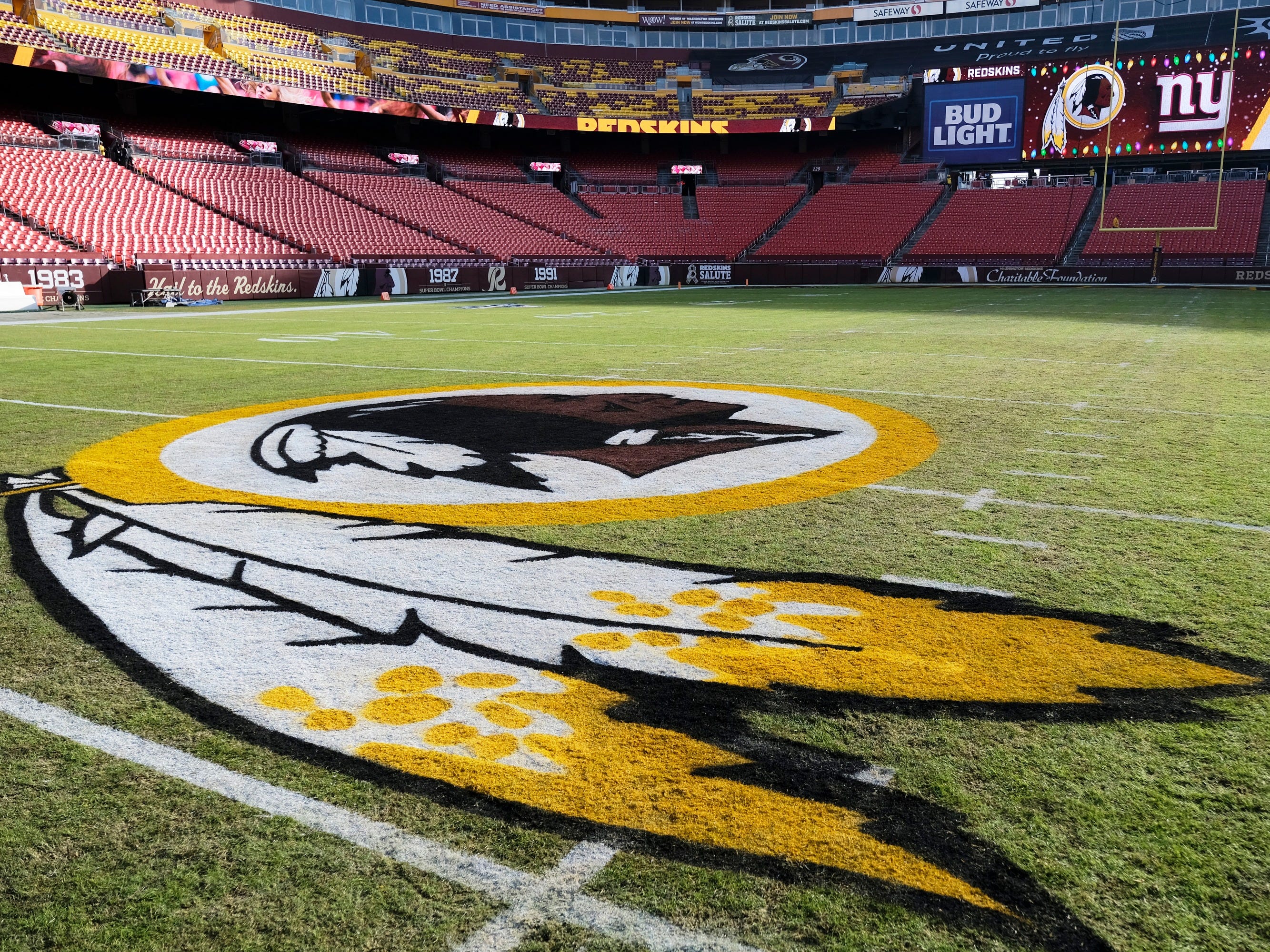 She also said that she was told that men working for the team nicknamed her “Princihottie.”

“It was gross and also just a terrible pun,” she said. “There was an overwhelming sense that no one would ever do anything about this stuff.”

According to the report, Princiotti spoke with former Vice President of Communications Tony Wyllie about Santos’ behaviour, and Walker also reached out to Wyllie when she learned of Princiotti’s experience. But complaints from both reporters about Santos’ misconduct did not yield public discipline.

The team fired Santos after The Post notified them of accusations of harassment from former female staffers.

Though team owner Dan Snyder was not directly implicated for sexual misconduct in The Post’s story, multiple sources suggested he was complicit in fostering a toxic environment for women.