The Warriors nearly traded Steph Curry and Klay Thompson for Chris Paul in 2011, but CP3's reluctance to stay in the Bay Area long term broke up the deal 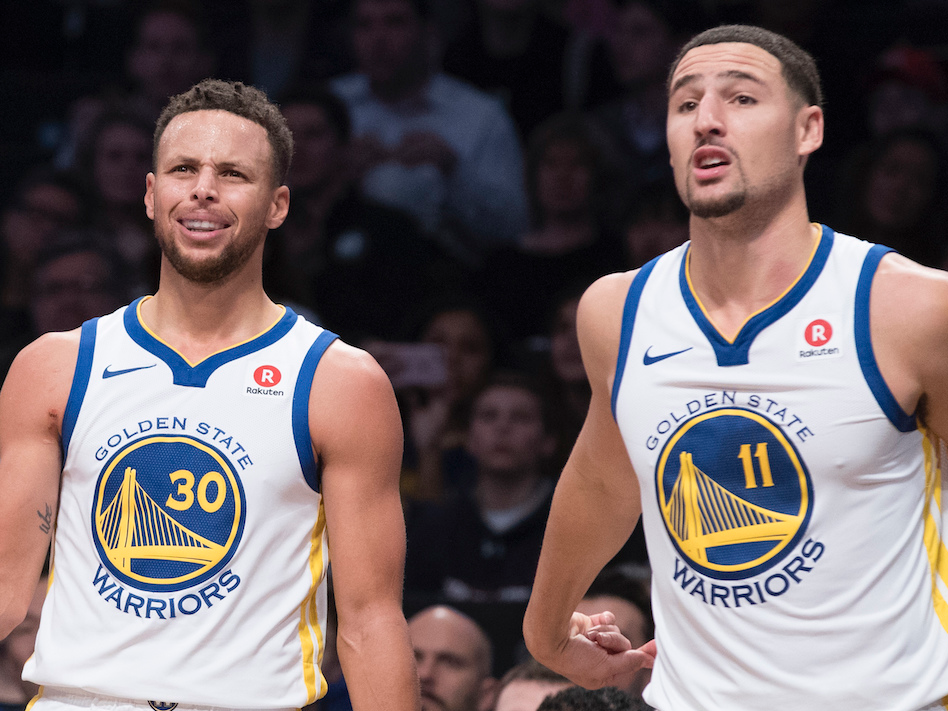 AP Photo/Mary AltafferCP3 wanted to leave the then-New Orleans Hornets at the time, but he told the Warriors that he wasn’t interested in staying in the Bay Area long term.

Stephen Curry and Klay Thompson have grown into one of the greatest backcourts in the history of the NBA, winning three NBA Finals with the Golden State Warriors in the process.

But before “The Splash Brothers” developed into perennial All-Stars, the Warriors very nearly traded them away as a package deal.

According to Ethan Strauss of The Athletic, who has just released a book about Golden State’s domination of the NBA throughout the late 2010s, the Warriors came extremely close to dealing Curry and Thompson to the then-New Orleans Hornets in exchange for All-Star point guard Chris Paul back in 2011. 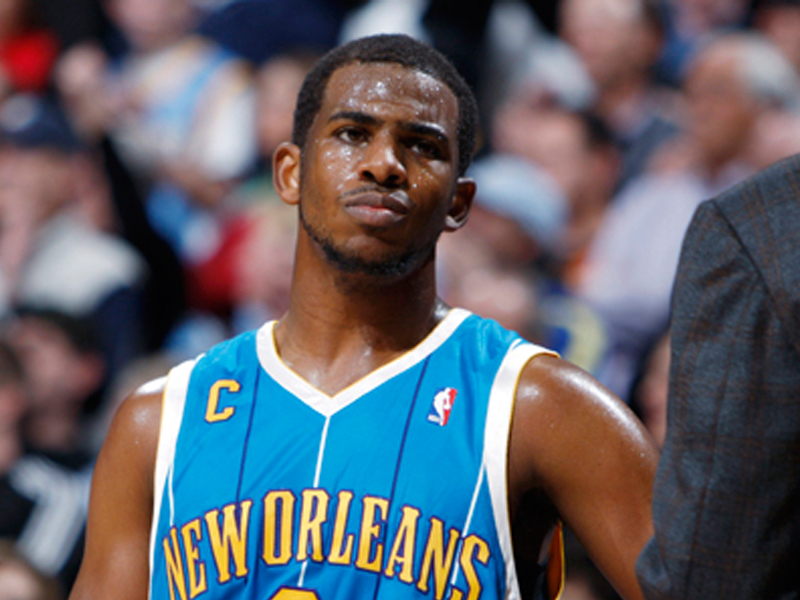 Both franchises involved in the trade were interested and comfortable with the terms of the agreement, but CP3’s vision for his impending free agency eventually broke up the deal.

Paul wanted out of the Big Easy and agreed in principle to the trade, but he warned the Warriors that he had no interest in staying in the Bay Area long term. Instead, the Hornets wound up sending Paul to the Los Angeles Clippers, and Golden State kept their future All-Stars.

The 10-time All-Star would spend six seasons with the Clippers before moving on to pair up with James Harden in Houston and eventually landing with the Oklahoma City Thunder.

Curry and Thompson, meanwhile, earned 11 All-Star nods in that span in addition to NBA championships in 2015, 2017, and 2018. Curry has also led the league in scoring, joined the exclusive 50-40-90 club, and tacked on two NBA MVP awards since. 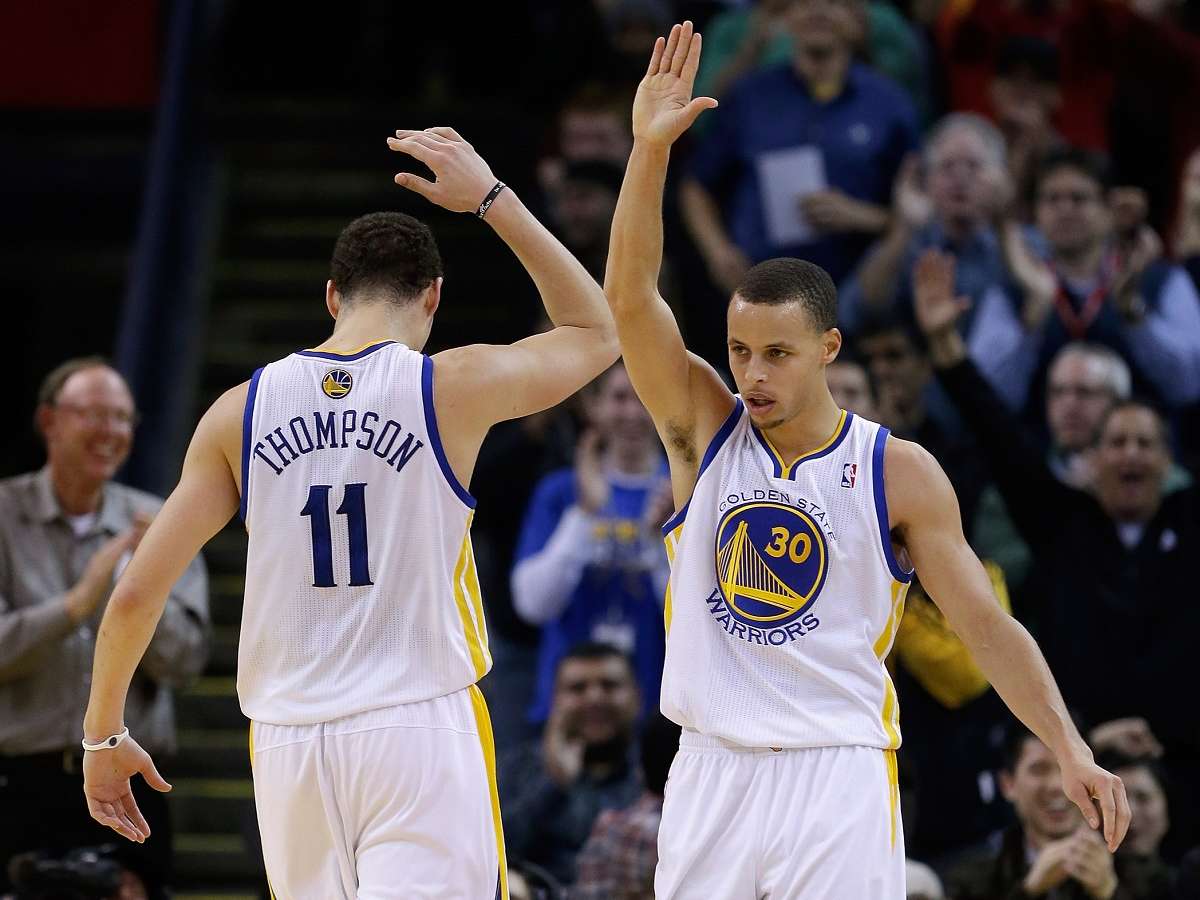 Fortune favoured the Warriors in this one, but it’s hard not to imagine how much Curry and Thompson could have shifted the destiny of New Orleans’ franchise.

The Hornets – who would become the Pelicans in 2014 – won the NBA Draft lottery that season and went on to select perpetual All-Star Anthony Davis. The trio likely would have morphed New Orleans from a continual bottom-feeder to a serious title contender.

Check out the clip from Strauss’ book, “The Victory Machine,” below:

Warriors had a deal in place to trade Steph/Klay for Chris Paul but CP3 said he wouldn't re-sign at the end of the season.