Trump calls out Warren Buffett for selling all his airline stocks, says he made a mistake 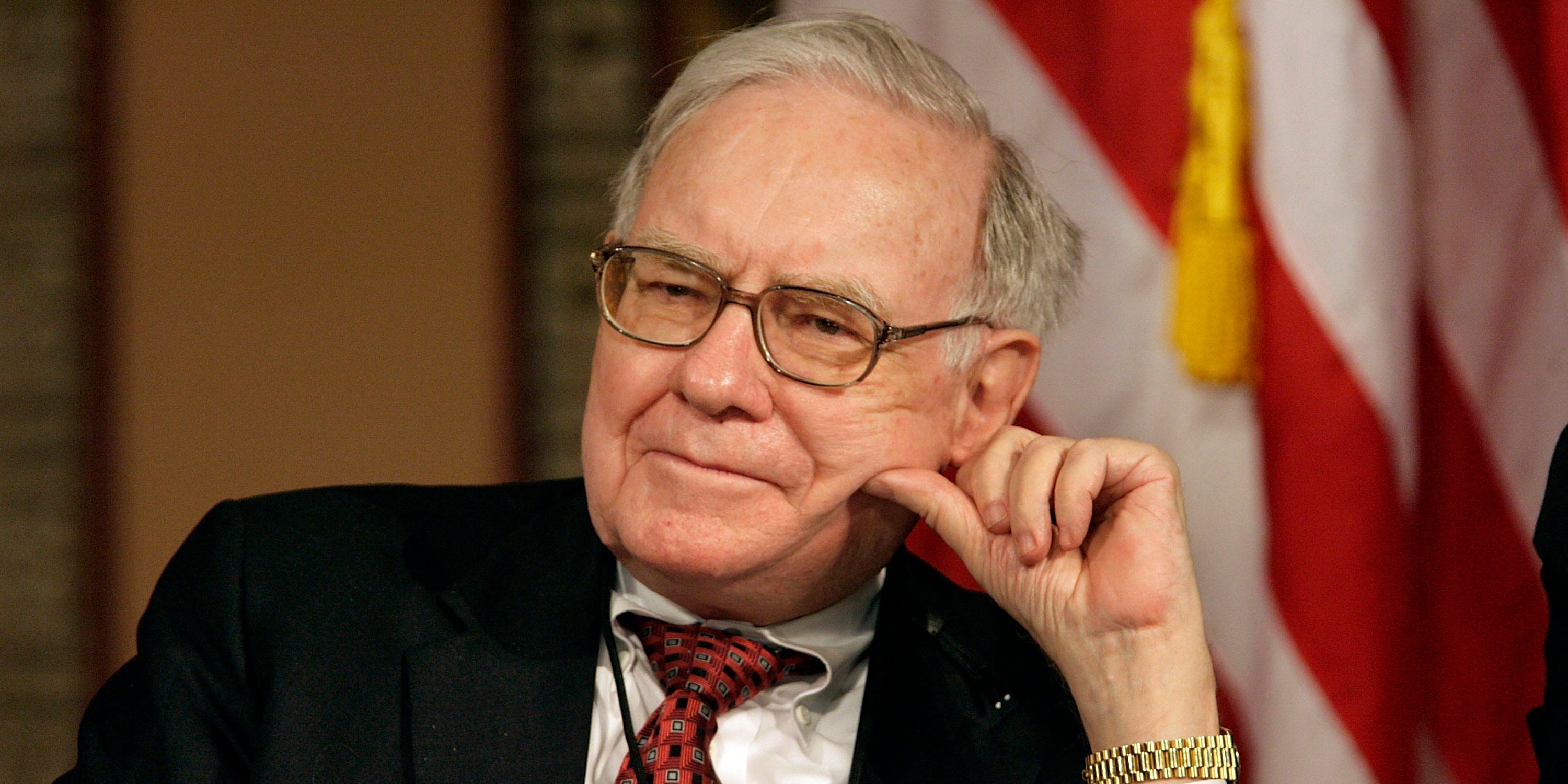 President Donald Trump called out Warren Buffett in a public address on Friday, saying the billionaire investor and Berkshire Hathaway boss made an error when he dumped all of his airline shares in April.

“Warren Buffett sold airlines a little while ago,” Trump said. “He’s been right his whole life, but sometimes even someone like Warren Buffett – I have a lot of respect for him – they make mistakes.”

Buffett’s Berkshire Hathaway conglomerate owned between 8% and 11% of the “big four” US airlines – American Airlines, Delta Air Lines, Southwest Airlines, and United Airlines – at the start of this year. Their shares were up 18%, 9%, 5%, and 13% respectively as of 12:40 p.m. ET.

Trump addressed the nation after the latest Bureau of Labour Statistics data showed the US economy added 2.5 million jobs in May, upending economists’ forecasts of 7.5 million job losses last month. Stocks surged on the news: the Dow Jones Industrial Average was up 942 points at the time of writing.


Read more:
Baillie Gifford cashed in on Amazon and Tesla before the vast majority of investors. A 33-year partner at the firm breaks down a risk that scares him more than the pandemic – and details 3 stocks he’s buying for the new era.

Buffett revealed his exit from the airlines at Berkshire’s annual shareholder meeting last month. He justified the sale by saying that he wasn’t certain that passenger numbers would rebound from the coronavirus pandemic in the next few years, raising the possibility that the airlines could be stuck with “too many planes.”

The investor, who has repeatedly criticised airlines as a terrible investment over the years, also pointed out that the carriers would have to repay the government loans they received earlier this year. As part of their bailout deals, the companies also handed over warrants that the government can convert into shares at a fixed price in the future.

“The world has changed for the airlines,” Buffett said at the meeting. “The future is much less clear to me.”


Read more:
‘I’m buying the property with 100% of other people’s money’: Here’s the creative real-estate investing strategy Josiah Smelser used to complete almost $US4 million in deals over the past 12 months