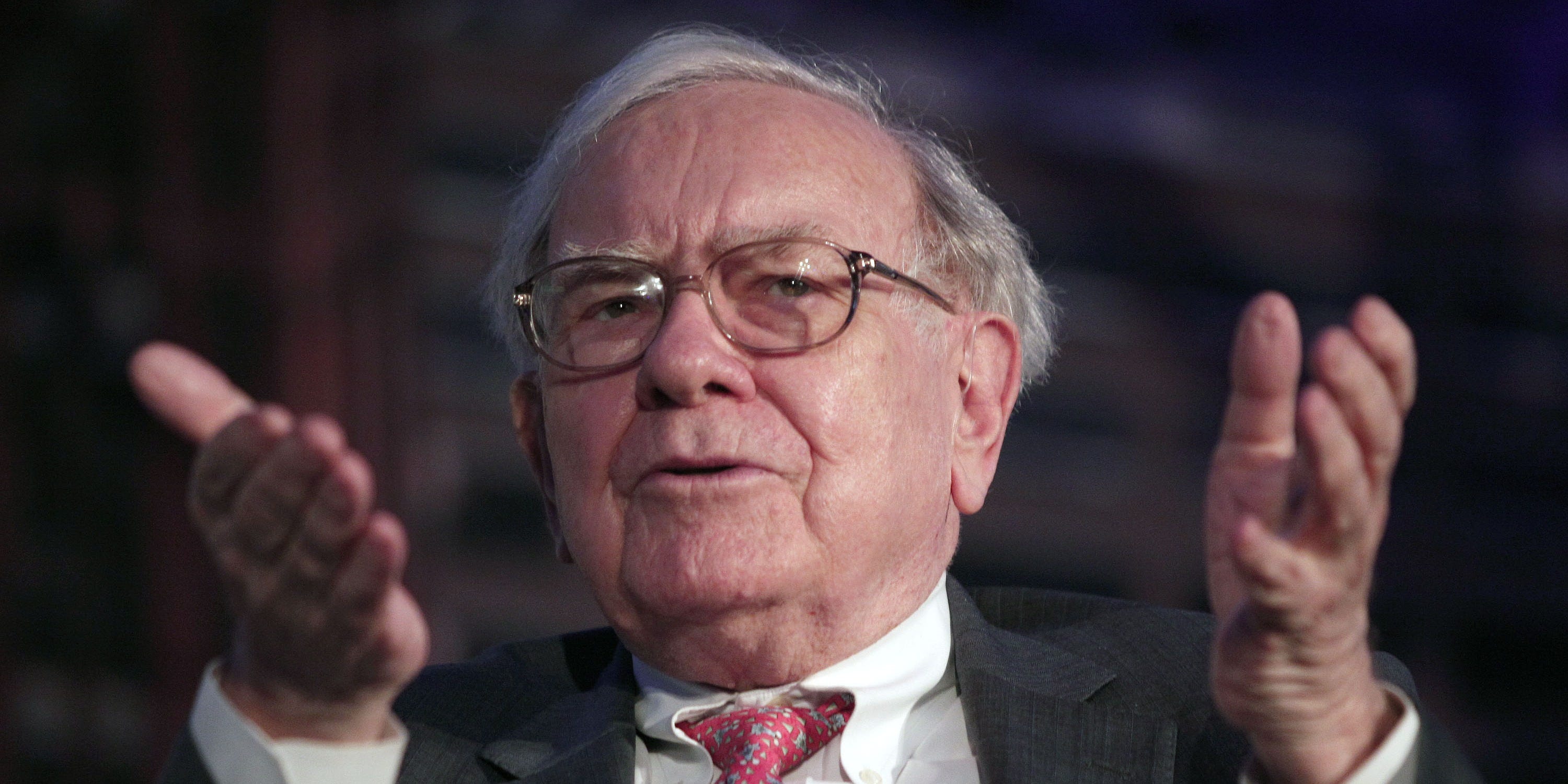 The news that Warren Buffett dumped airline stocks in April may have indirectly led to United Airlines walking away from a $US2.3 billion fundraising this month.

The famed investor revealed at Berkshire Hathaway’s annual meeting this month that the conglomerate had sold its stakes in the “Big Four” US airlines: American, Delta, Southwest, and United.

“It had a pretty dramatic effect on the capital structure of all the airlines in not a positive way,” United’s finance chief, Gerald Laderman, said at a conference on Tuesday, according to a transcript on Sentieo, a financial-research site.

United planned to raise $US2.3 billion through a bond issue in early May to refinance a $US2 billion bank loan it took out in March. However, it decided not to pull the trigger after investors demanded an interest rate of about 10% and stronger protections in case it defaulted, the Financial Times reported.

The investors wanted better terms because the bonds were backed by roughly 40% of United’s planes, and they were concerned that the older models might be tough to sell, the Financial Times said.

Buffett’s suggestion at the Berkshire meeting that passenger numbers might not fully recover in the next few years, leaving the airlines with “too many planes,” may have fuelled those worries.

The bond issue “happened to be the week after the news broke about Berkshire selling out of the airlines,” Laderman said at the conference. “Timing was off a little bit.”

United didn’t immediately respond to a request for comment from Business Insider.

United had already begun pitching the bonds to investors and opted to finish its talks with them, Laderman continued.

When the airline wasn’t offered the terms it wanted, it decided there was “no compelling reason” to push forward that week and decided to delay, he added.