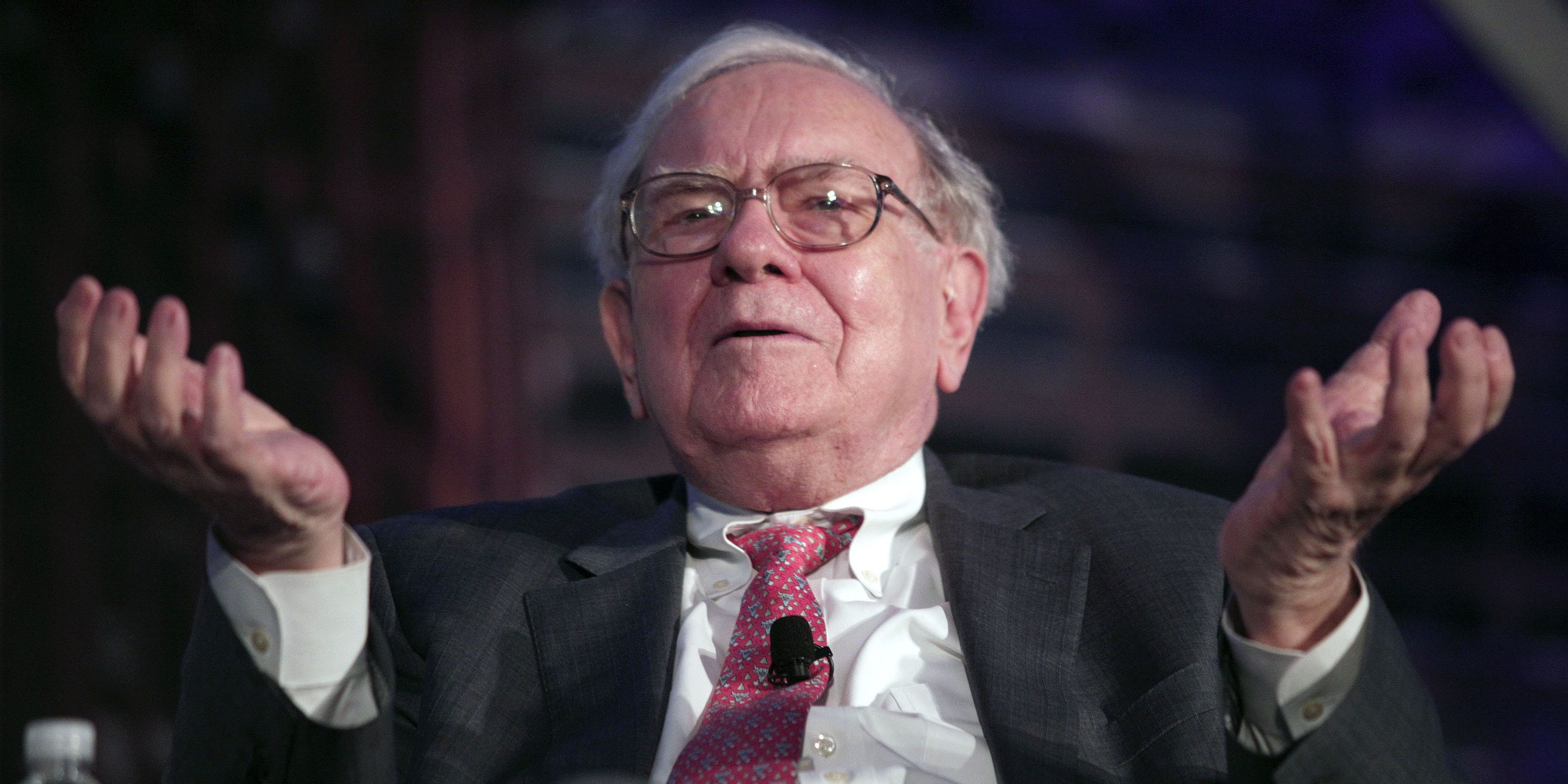 Warren Buffett’s favourite market indicator has surged to a record level, highlighting the striking divide between the booming US stock market and the depressed domestic economy.

The so-called “Buffett indicator” takes the combined market capitalisation of a country’s publicly traded stocks and divides it by quarterly gross domestic product. Investors use it to gauge whether the stock market is overvalued or undervalued relative to the size of the economy.

The Wilshire 5000 Total Market Index was valued at about $US33 trillion as of Wednesday’s close, while the official advance estimate for second-quarter US GDP, released on Thursday, is $US19.4 trillion. Based on those figures, the Buffett indicator now stands at about 170%, a historic high.

Buffett described the metric in a Fortune magazine article in December 2001 as “probably the best single measure of where valuations stand at any given moment.”

The famed investor and Berkshire Hathaway CEO added that the ratio hitting a record high during the dot-com boom “should have been a very strong warning signal” of the crash to come.

The Buffett indicator has its flaws, including the fact that it compares current market capitalizations to GDP in the previous quarter. GDP also doesn’t account for income earned overseas, and US-listed companies don’t necessarily contribute to the US economy.

Shutdowns and stay-at-home orders during the coronavirus pandemic are also largely responsible for the sharp decline in second-quarter GDP, meaning the Buffett indicator spiking could prove to be a temporary blip.

However, the measure has a solid track record of predicting past downturns. It spiked before the dot-com bubble burst and surged in the months before the 2008 financial crisis.

Here’s the St Louis Fed’s version of the Buffett indicator (both market cap and GDP are indexed to the fourth quarter of 2007): 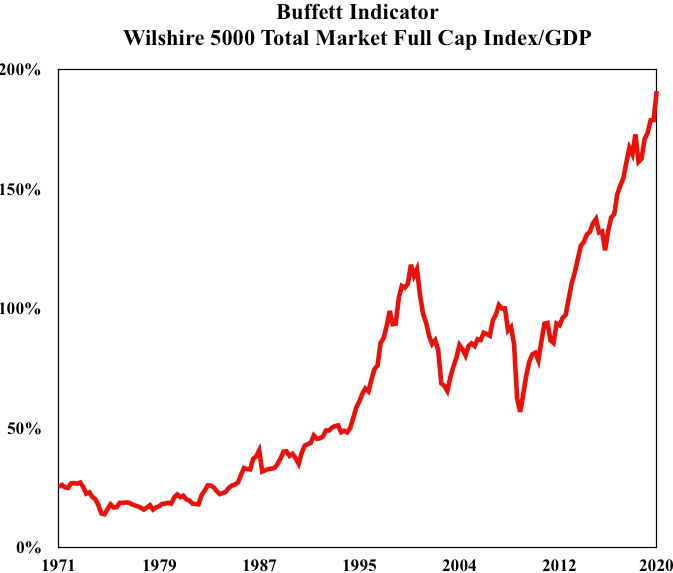