Warren Buffett plowed $5 billion into Bank of America during the debt crisis. Here's the story of how the investor helped the bank and made a fortune in the process. 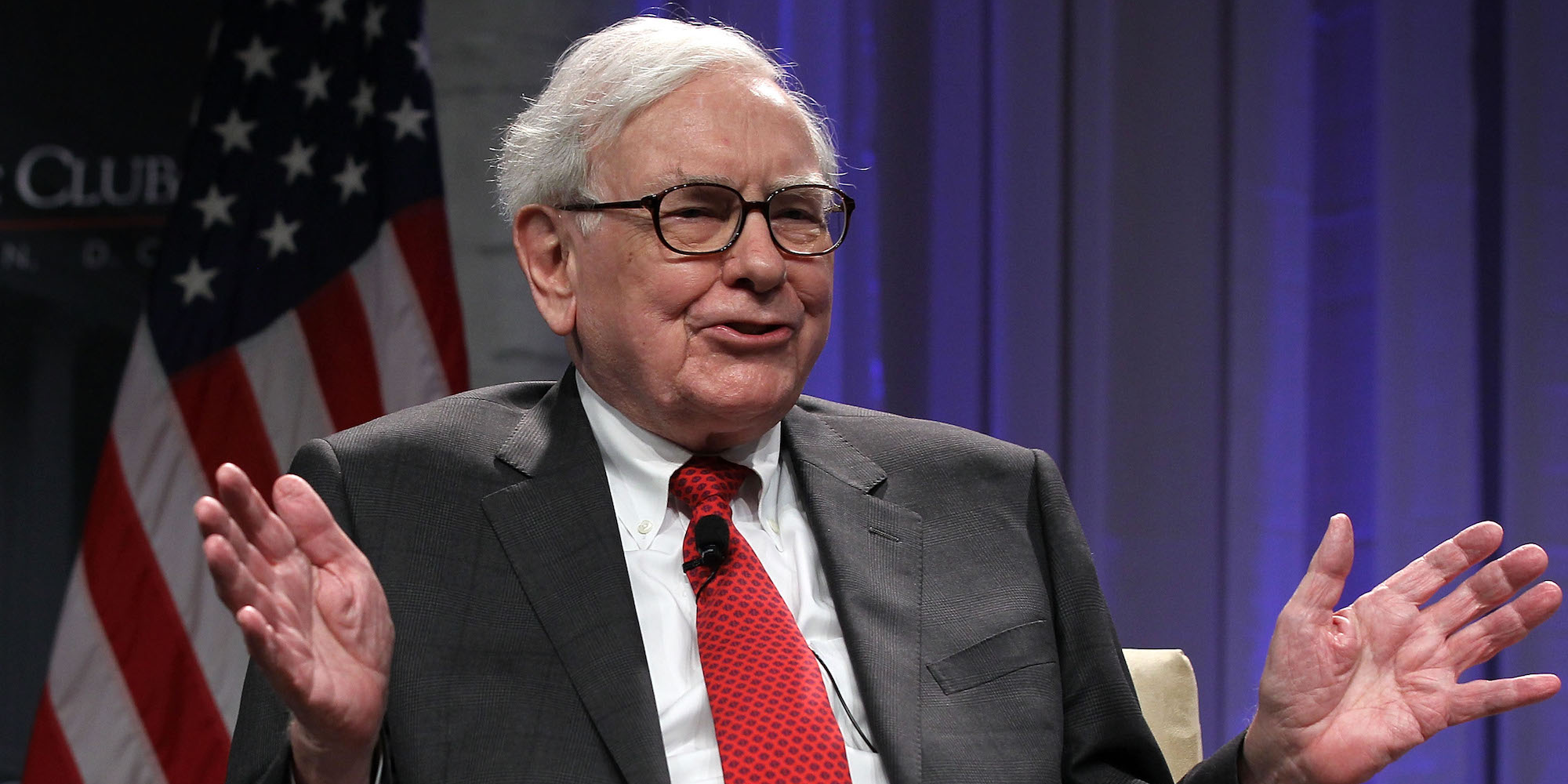 Warren Buffett plowed $US5 billion into Bank of America during the US sovereign-debt crisis in 2011, shoring up confidence in the embattled lender and striking one of the most lucrative deals of his career.

Here’s the story of how the billionaire investor and Berkshire Hathaway CEO stepped in to help one of America’s biggest banks and made a fortune in the process.

A bathtub, a call centre, and a billion-dollar deal

Buffett was taking a bath in late August 2011, reflecting on his investments in American Express and Geico during difficult periods for both companies, when he had the idea to bet on Bank of America, Fortune reported.

The investor tried to get through to the bank’s CEO, Brian Moynihan, but was initially blocked by a call-centre worker.

“Warren asked to speak to me and of course they don’t transfer everybody who calls the call centres to the CEO’s line,” Moynihan told David Rubenstein in a Bloomberg interview last year.

Buffett eventually got through to Moynihan and proposed an investment in his company. Moynihan replied that Bank of America didn’t need the capital.

“I know, that’s why I’m calling,” Buffett responded, adding that accepting his money would provide stability, a stamp of approval, and a cash cushion.

Moynihan concurred, and the pair signed a deal less than 24 hours after speaking for the first time. Buffett’s cash hit Bank of America’s account a couple of days later.

Warren got his warrants

Buffett and Moynihan agreed that Berkshire would hand $US5 billion in cash to Bank of America, in exchange for $US5 billion worth of preferred shares, redeemable at a 5% premium and paying a 5% annual dividend.

Berkshire also received stock warrants giving it the right to buy 700 million of the bank’s common shares at a price of $US7.14 per share. The warrants could be exercised at any point over the next 10 years.

The deal terms echoed Buffett’s bailouts of Goldman Sachs and General Electric during the 2008 financial crisis. The investor demanded preferred stock and warrants in those cases too.

Buffett outlined his rationale for betting on Bank of America in his 2011 shareholder letter.

“Some huge mistakes were made by prior management,” he said. “Brian Moynihan has made excellent progress in cleaning these up.”

The bank chief was “nurturing a huge and attractive underlying business that will endure long after today’s problems are forgotten,” Buffett continued, adding that Berkshire’s warrants “will likely be of great value before they expire.”

The investor waited to use the warrants until the dividends from 700 million of the bank’s common shares exceeded the $US300 million in yearly income from the preferred stock.

He exercised all of them in August 2017, and covered the $US5 billion cost of doing so by surrendering virtually all of Berkshire’s preferred shares.

Berkshire’s common shares were worth over $US20 billion at the end of 2017 – more than triple the cost of its initial investment, even before accounting for the dividends it received.

Buffett has boosted the position to more than 1 billion shares since then. Berkshire is the bank’s biggest shareholder, while Bank of America is its second-largest holding after Apple.

The investor has been chasing another “eureka” moment ever since.

“I’ve spent a lot of time in the bathtub since and nothing’s come to me,” he said at Berkshire’s annual shareholder meeting in 2017.

“Clearly, I either need a new bathtub or we got to get to a different kind of market.”