'This is really embarrassing': Warren Buffett doesn't need the Fed to buy his bonds, analysts say 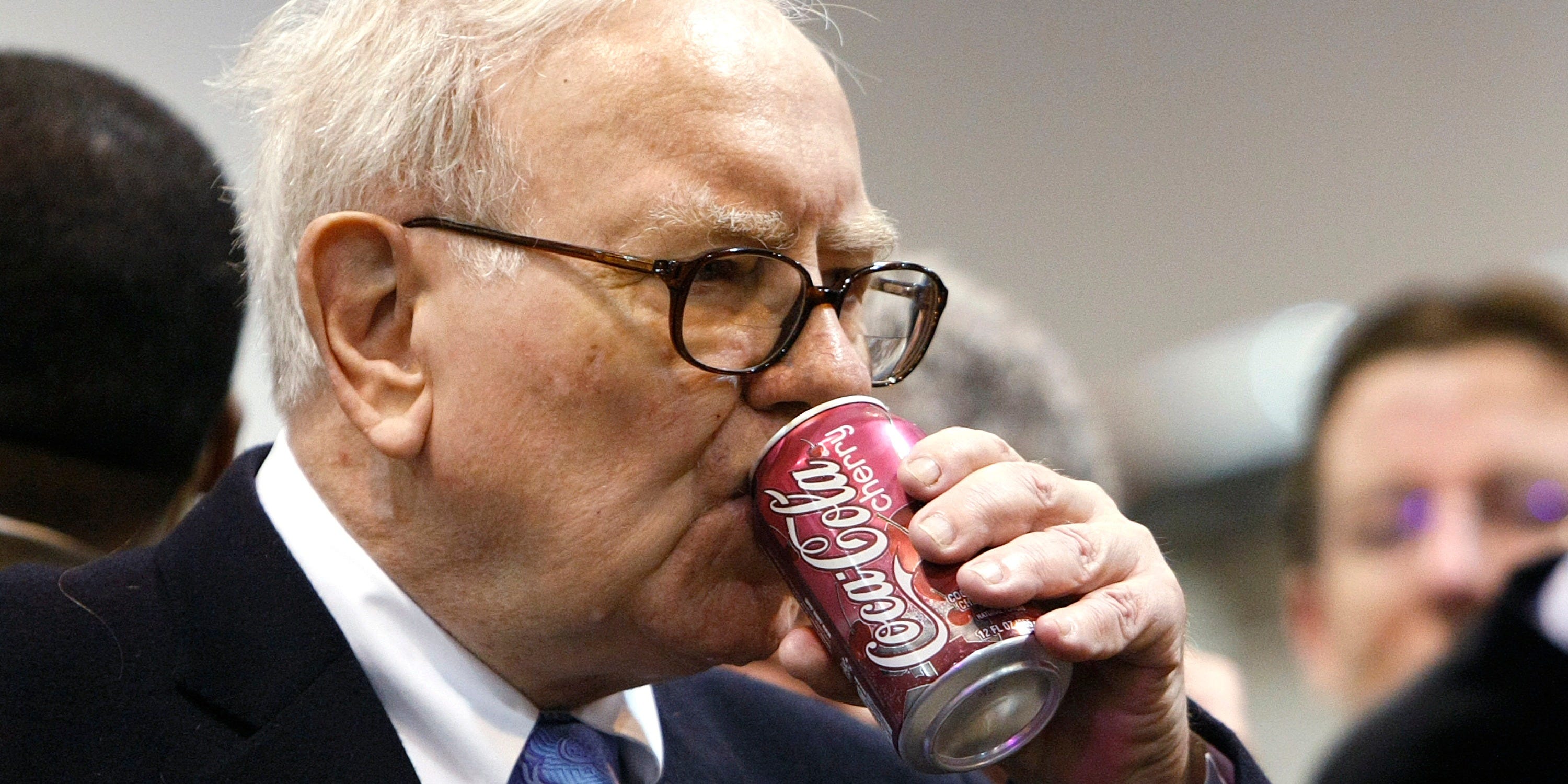 Warren Buffett is receiving unwarranted support from the Federal Reserve with its recent purchase of bonds issued by his Berkshire Hathaway conglomerate, experts say.

“Warren Buffett doesn’t need a backstop from the Fed,” she added.

Buffett is one of the world’s wealthiest people with a $US70 billion fortune, and Berkshire boasted $US137 billion in cash and short-term investments at last count. Buffett’s stellar reputation and Berkshire’s robust balance sheet mean they can access cheap financing already and don’t need the US central bank to lend a hand.

Yet the Fed disclosed on Sunday that its secondary market corporate credit facility (SMCCF), an emergency program launched in response to the coronavirus pandemic, bought $US5.8 million in debt issued by Berkshire’s energy unit.

We spoke with 3 financial experts, who said to make 4 these trades right now to get ahead of surprising gains when earnings season starts next month

The facility, managed by asset-management titan BlackRock and armed with $US25 billion from the US Treasury, has spent nearly $US430 million on individual bonds and $US6.8 billion on exchange-traded funds as of June 16.

Moreover, the New York Fed detailed the broad market index of more than 750 corporate bonds that the facility will track. The list includes a few more Berkshire holdings such as Apple, Amazon, and Biogen.

“Warren Buffett, don’t worry, the Fed’s got your back,” Peter Boockvar, the investment chief of Bleakley Advisory Group, said in a Monday note to clients, according to CNN.

“Monetary policy has now reached a new low in the US,” Boockvar added.

Real-estate investor Joe Fairless breaks down how he went from 4 single-family rentals to overseeing 7,000 units worth $US900 million – and outlines the epiphany that turbocharged his career

However, other commentators credited the Fed’s announcement of the unprecedented bond-buying program on March 23 with thawing credit markets and shoring up the tanking stock market.

“The mere presence of the backstops helped to restore the flow of private credit,” Goldman Sachs chief economist Jan Hatzius said in a note on Monday, CNN said.