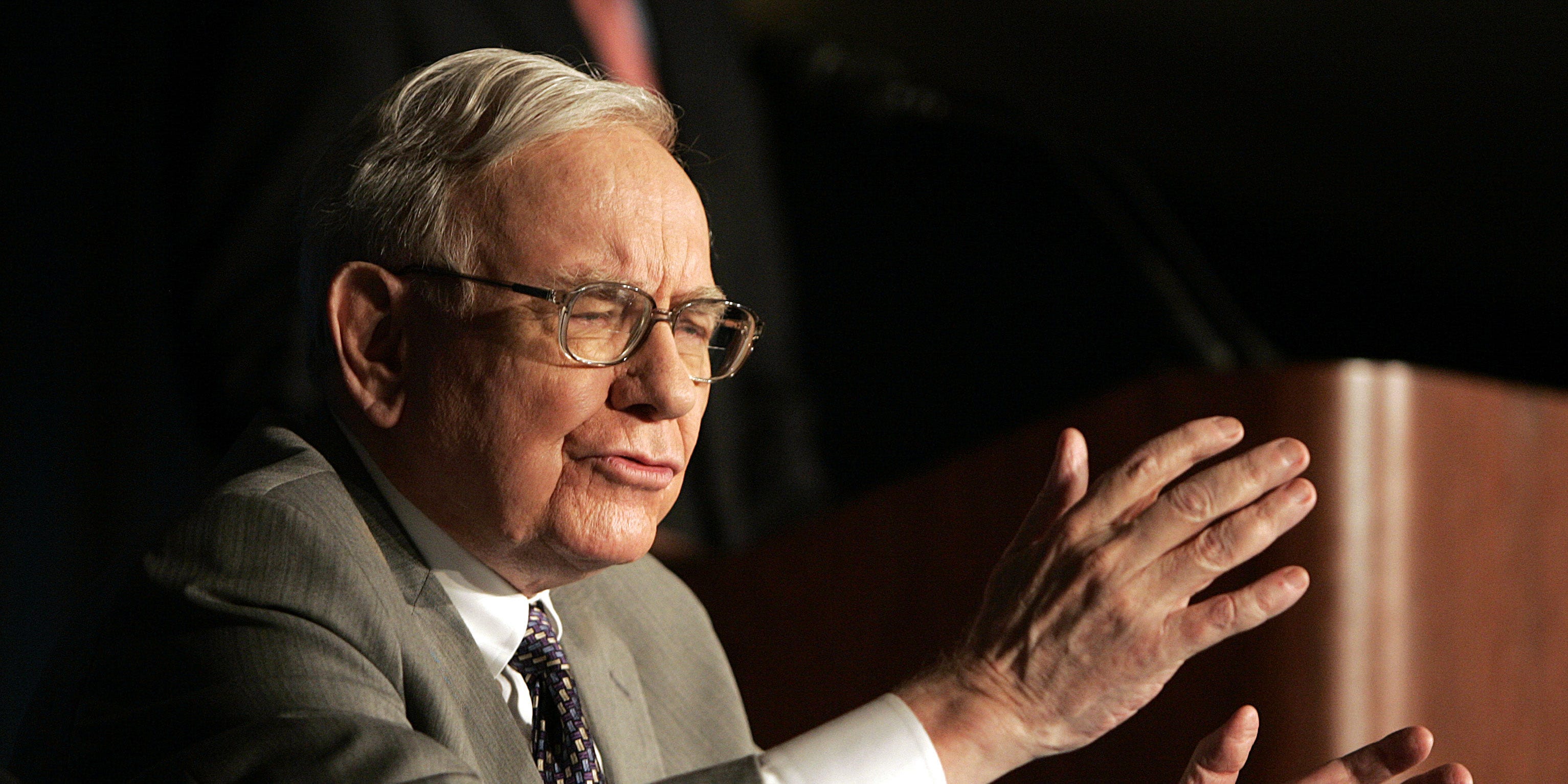 AP ImagesWarren Buffett
Despite the recent sell-off that sent Treasury yields to their highest point in a year, bonds remain unappealing and should be avoided, legendary investor Warren Buffett said.

The Berkshire Hathaway CEO offered his latest diagnosis of the fixed-income market in an annual letter to investors published Saturday. In touting the strength of Berkshire’s insurance fleet, Buffett praised its ability to follow an equity-heavy investment strategy. Competitors in the sector use bond-focused operations for regulatory and credit-rating reasons, but that strategy leaves the firms at a disadvantage, Buffett said.

“Bonds are not the place to be these days,” he said. “Fixed-income investors worldwide – whether pension funds, insurance companies or retirees – face a bleak future.”

The so-called Oracle of Omaha cited Treasury yields as one example backing his argument. The 10-year yield traded with a 0.93% yield at the end of 2020, down 94% from the 15.8% yield seen in 1981. Last week’s Treasury sell-off lifted the 10-year yield as high as 1.614%, but the bond is still more expensive than where it traded before the pandemic.

Sovereign debt in some other countries boasts negative yields, Buffett highlighted, meaning investors pay to park their cash in the bonds.

Some insurance companies have tried to “juice the pathetic returns” earned from bonds by lending to increasingly risky borrowers, the CEO said. Such activity isn’t the answer to historically low interest rates, and seeking riskier and riskier borrowers could spell doom for the greater fixed-income market, he added.

“Three decades ago, the once-mighty savings and loan industry destroyed itself, partly by ignoring that maxim,” Buffett said.

To be sure, relief may finally be coming to bond investors. The recent sell-off reflected expectations that falling COVID-19 case counts, continued vaccination, and new stimulus would accelerate the US economy’s rebound. The expectation for stronger growth also spurred concerns that inflation would leap higher and cut into Treasurys returns.

Buffett’s outlook toward the global debt market joined a similarly gloomy update on the company’s annual performance. Berkshire Hathaway posted a 9% decline in operating earnings last year, according to the letter, while revenues fell 4%. Profits from its insurance, manufacturing, and retail businesses dipped, though its utilities and energy firms saw stronger earnings.

The holding company also wrote down the value of Precision Castparts by $US10 ($13) billion. Buffett called the 2016 purchase a “mistake” that involved him being “too optimistic” about the manufacturer’s profit potential.

“PCC is far from my first error of that sort. But it’s a big one,” he added.