Warren Buffett is waiting to deploy a $137 billion cash pile for a future mega-deal. Here are Berkshire Hathaway's 10 biggest acquisitions so far. 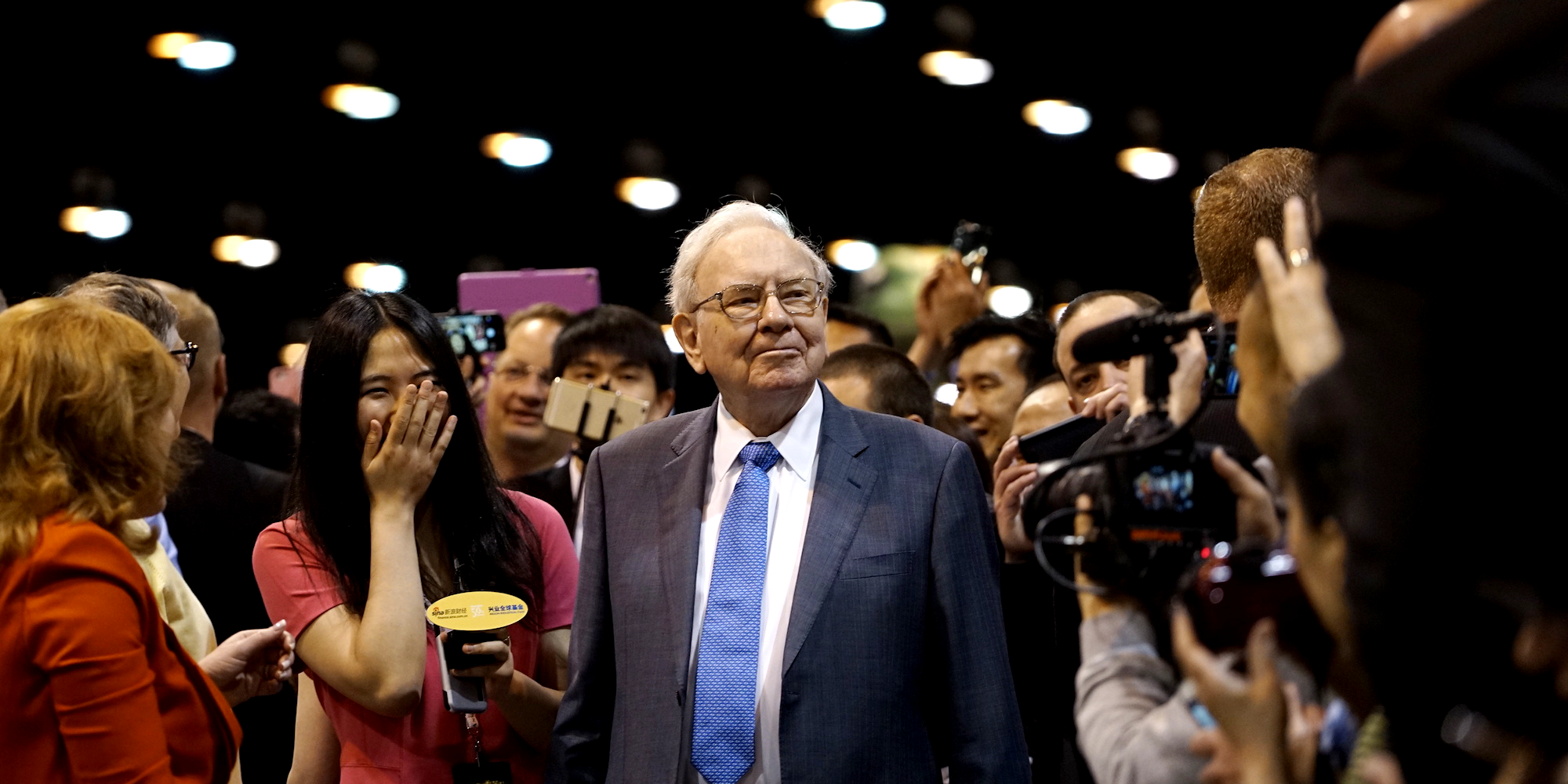 Warren Buffett hasn’t closed a major takeover since 2016, and if precedent is anything to go by, the next one will be colossal.

Berkshire Hathaway is sitting on a $US137 billion cash pile, and even as valuations tank amid the pandemic-fuelled downturn, Buffett isn’t chasing any deals. While some companies approached Berkshire for aid, the Federal Reserve’s move into corporate bond purchases erased any chances for a near-term acquisition, Buffett said at Berkshire’s annual shareholder meeting in early May.

“We haven’t done anything because we don’t see anything that attractive to do,” the CEO said. “The companies we were getting calls from, after the Fed acted, a number of them were able to get money in the public market frankly at terms we wouldn’t have given.”

“Now that could change very quickly or it may not change,” he added, referring to Berkshire’s lack of targets.

Whenever Buffett does find a new firm to add to his corporate empire, expect the Oracle of Omaha to shell out hundreds of millions, if not billions, of dollars.


Read more:
10 big money managers shared with us their favourite hidden gems in the market, and the contrarian trades they’re making amid the pandemic 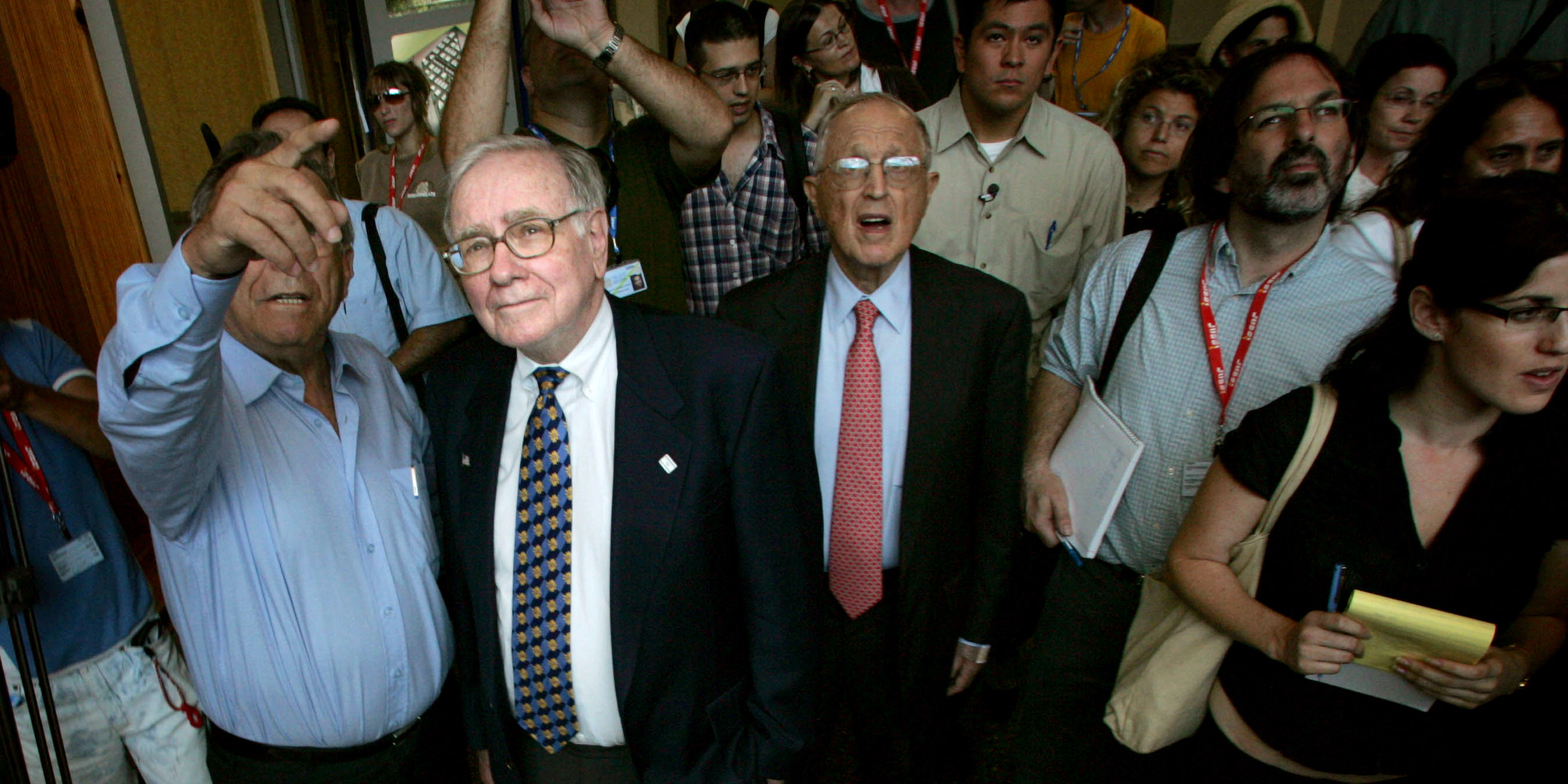 Berkshire bought this Israeli metalworking company in 2006, and Buffett later deemed the purchase a “dream acquisition.” 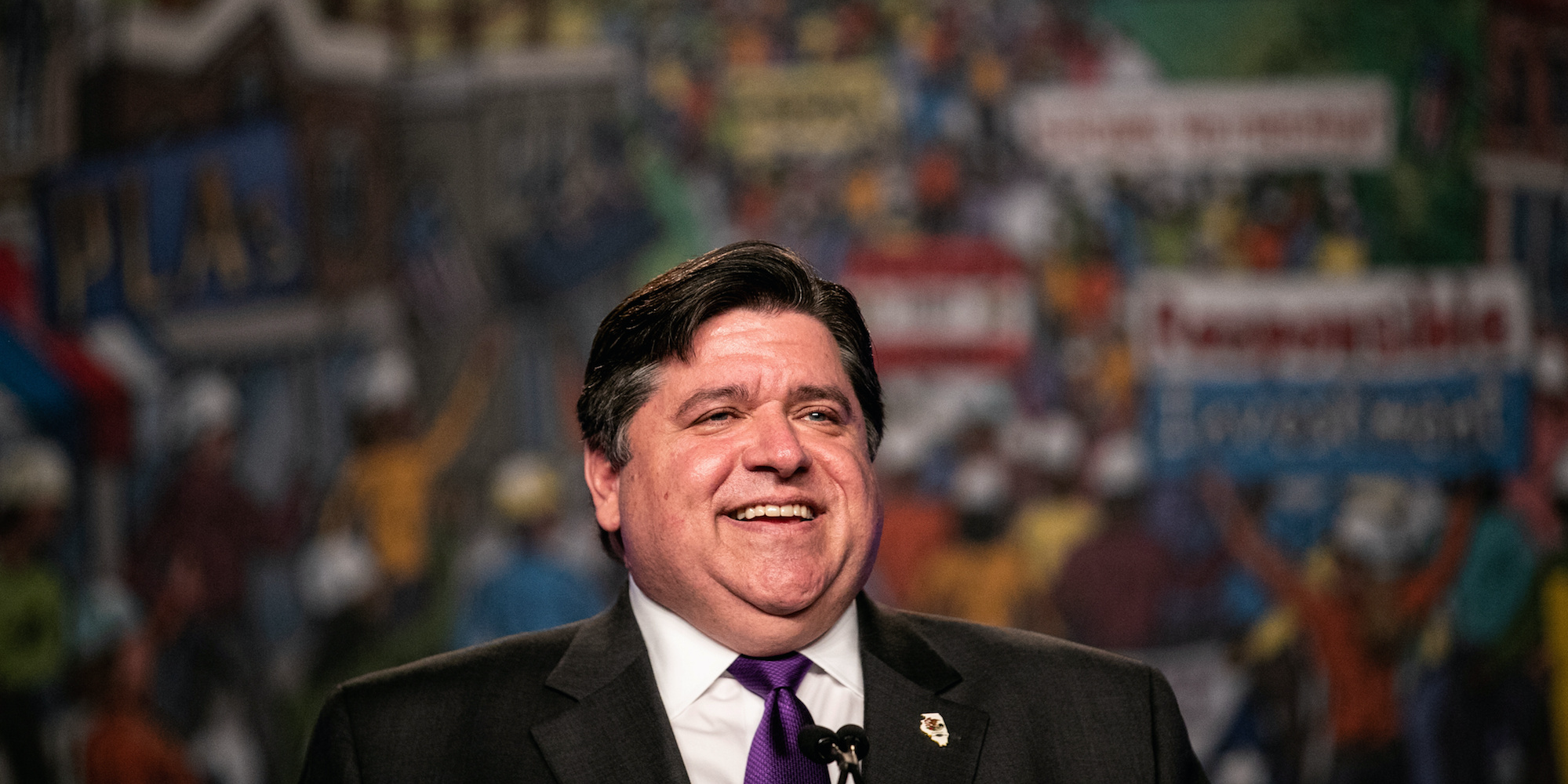 Founded by current Illinois Gov. JB Pritzker, Berkshire took over this holding company at the start of 2008.

Berkshire’s acquisition of this battery giant arrived in 2014 after Proctor & Gamble sought to spin off the business. Buffett’s firm bought Duracell entirely with P&G stock, and the company’s transfer to Berkshire wasn’t completed until early 2016. 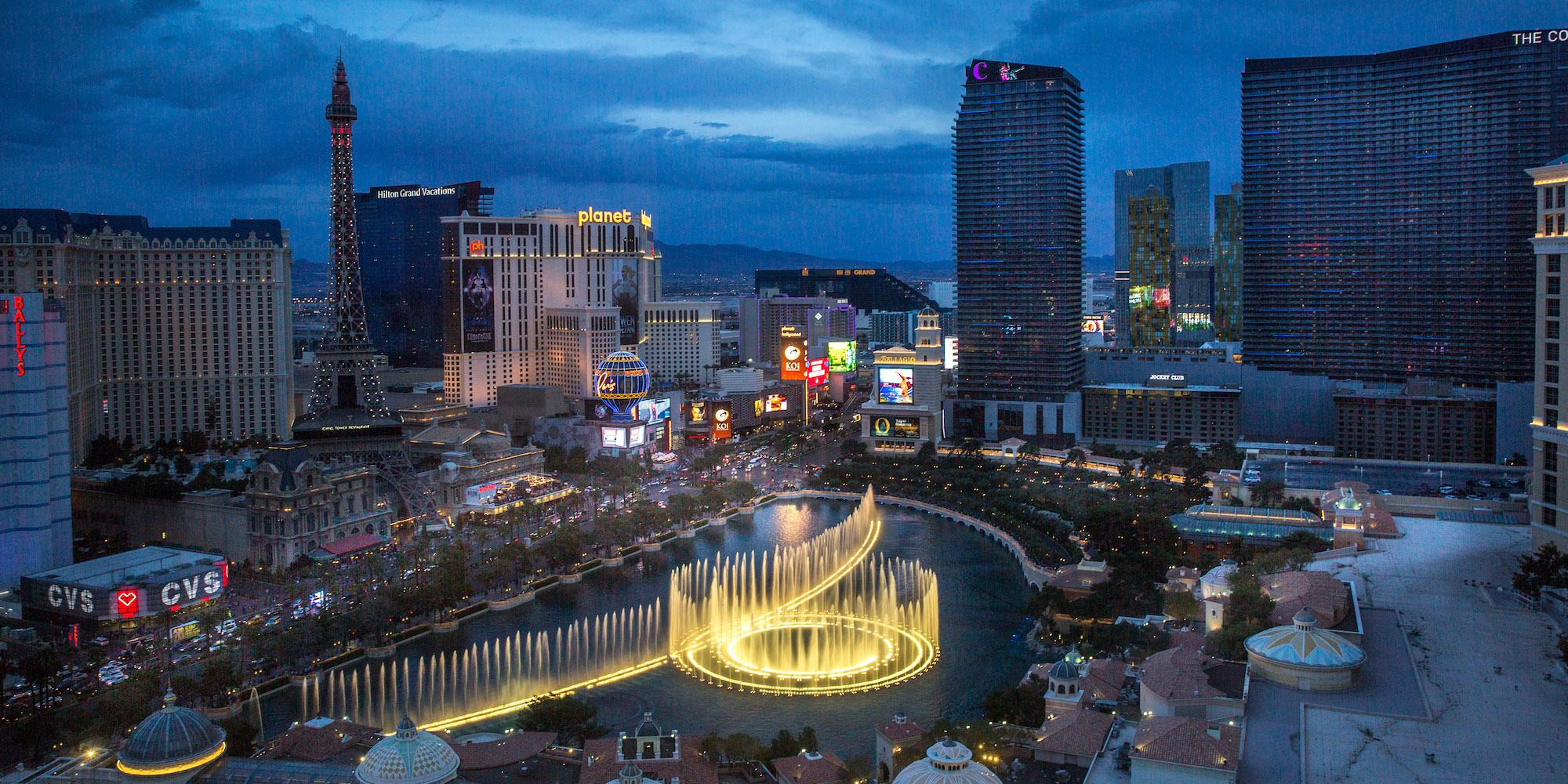 George Rose/Getty ImagesThe Bellagio Hotel’s nightly water fountain show is seen amongst the lights of other casinos on the Las Vegas strip. 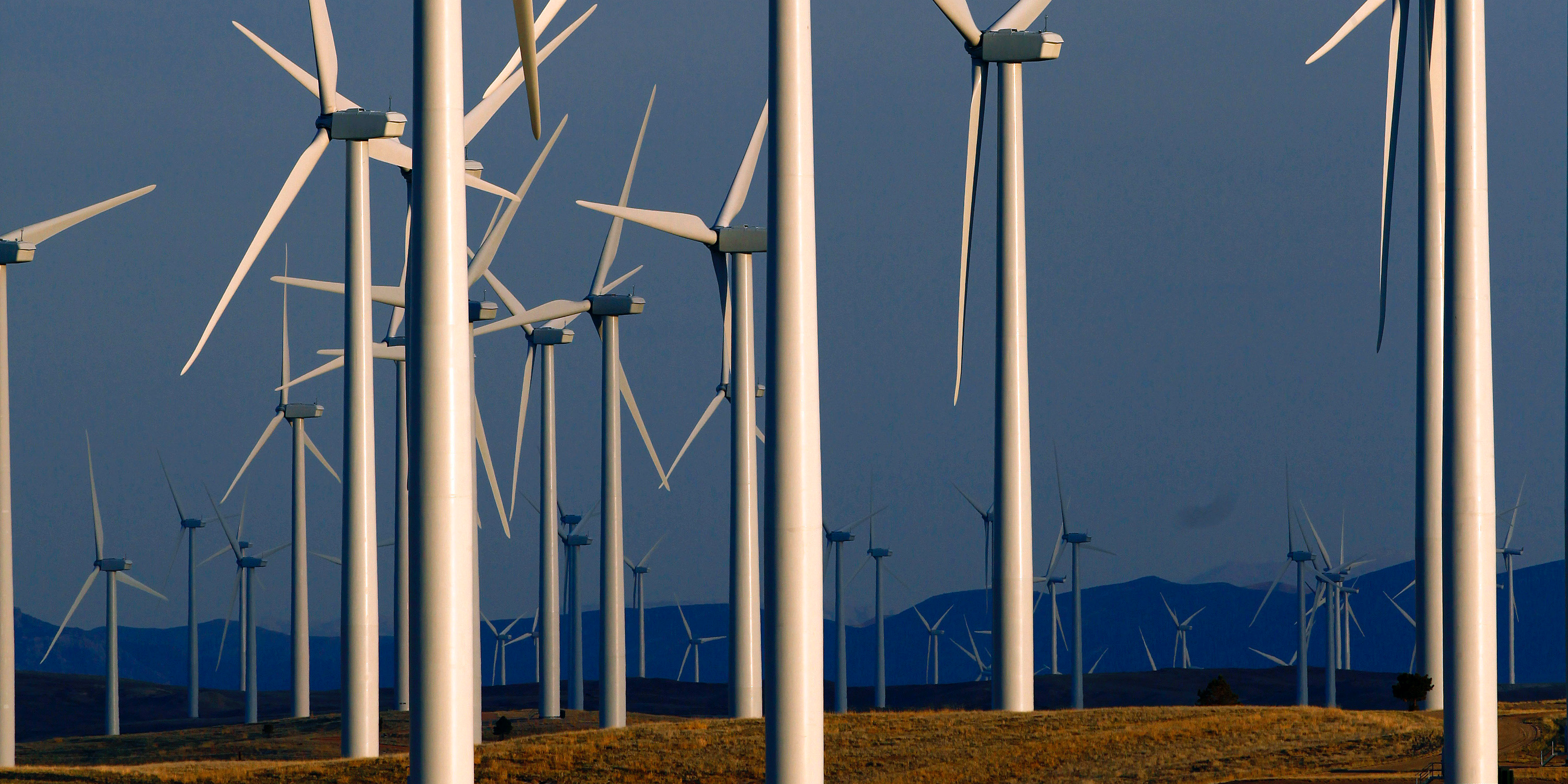 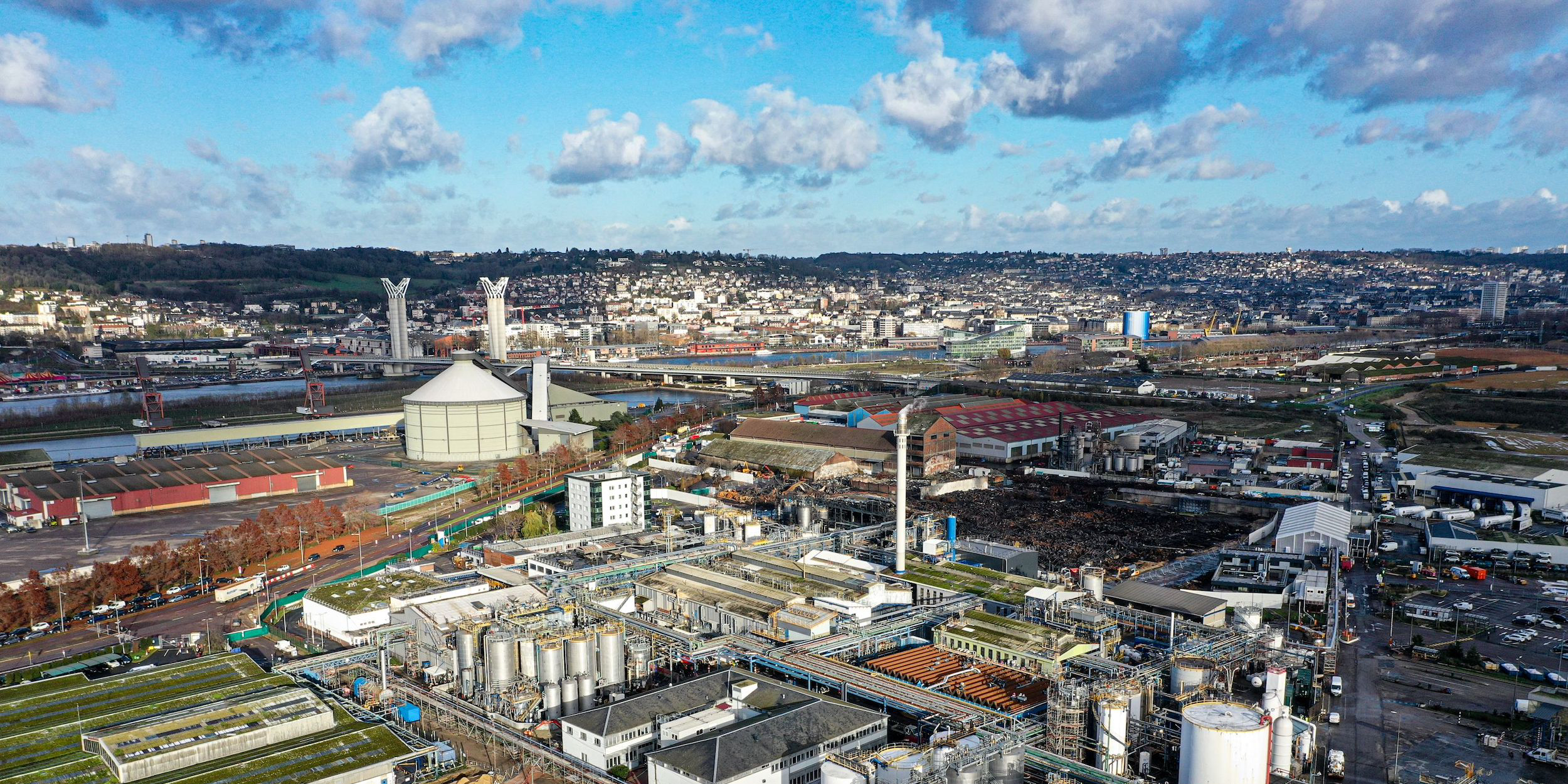 Purchased by Berkshire in 2011, this chemical company was investigated by French authorities when a devastating 2019 fire saw thousands of tons of chemical products go up in smoke.

Daniel Zuchnik/WireImagePhilanthropist Warren Buffett (centre) is joined onstage by 24 other philanthropist and influential business people featured on the Forbes list of 100 Greatest Business Minds during the Forbes Media Centennial Celebration at Pier 60 on September 19, 2017 in New York City.

One of Berkshire’s older multibillion-dollar deals, Buffett took over General Reinsurance in 1998 before combining it with Cologne Re and marketing the two as Gen Re. 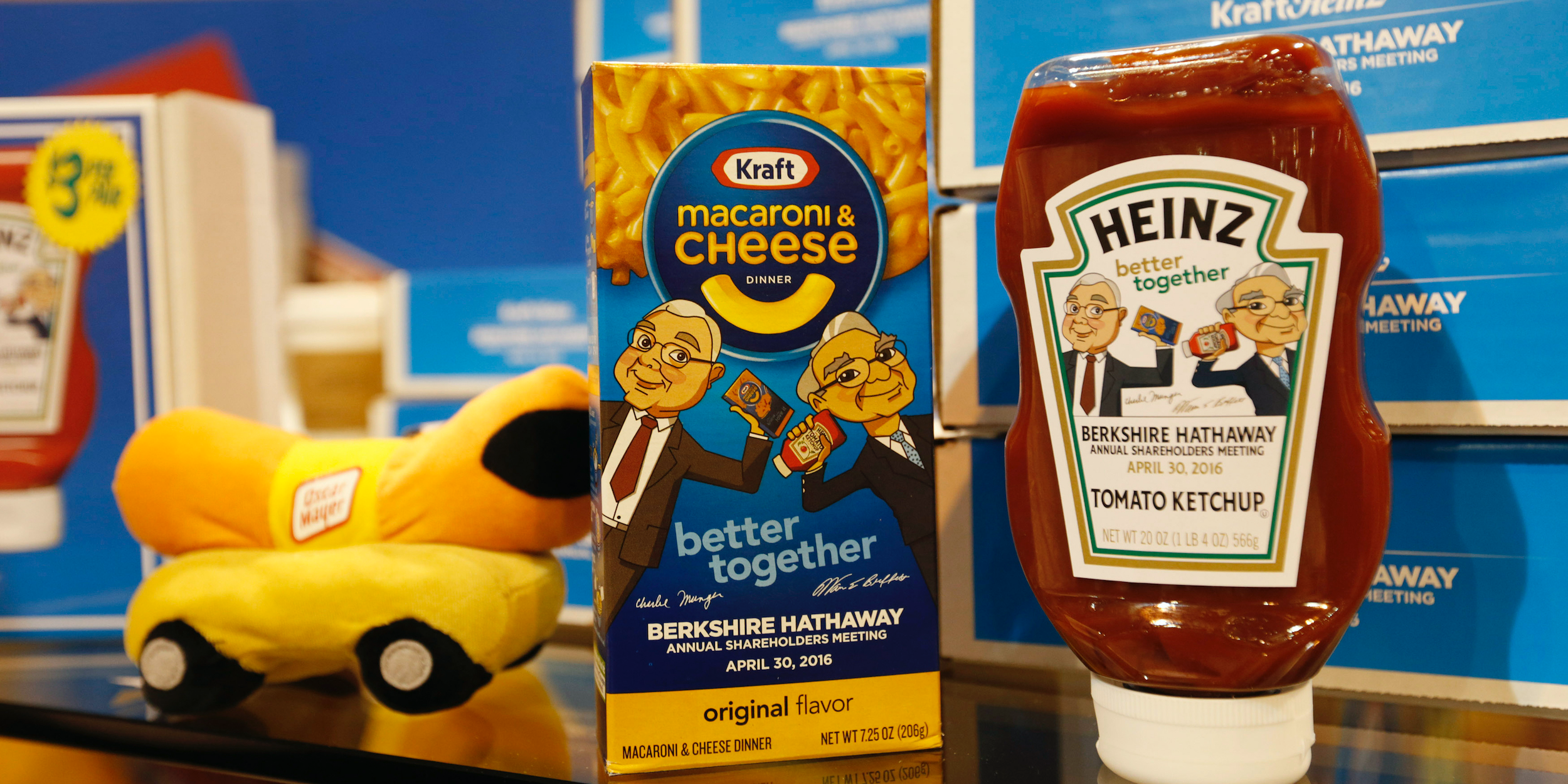 Rya Henriksen/ReutersCommemorative items for sale are on display at the Kraft Heinz booth during the Berkshire Hathaway Annual Shareholders Meeting at the CenturyLink Centre in Omaha, Nebraska, U.S. April 30, 2016.

Berkshire and 3G Capital took over this ketchup maker in 2013 before merging it with food titan Kraft two years later. 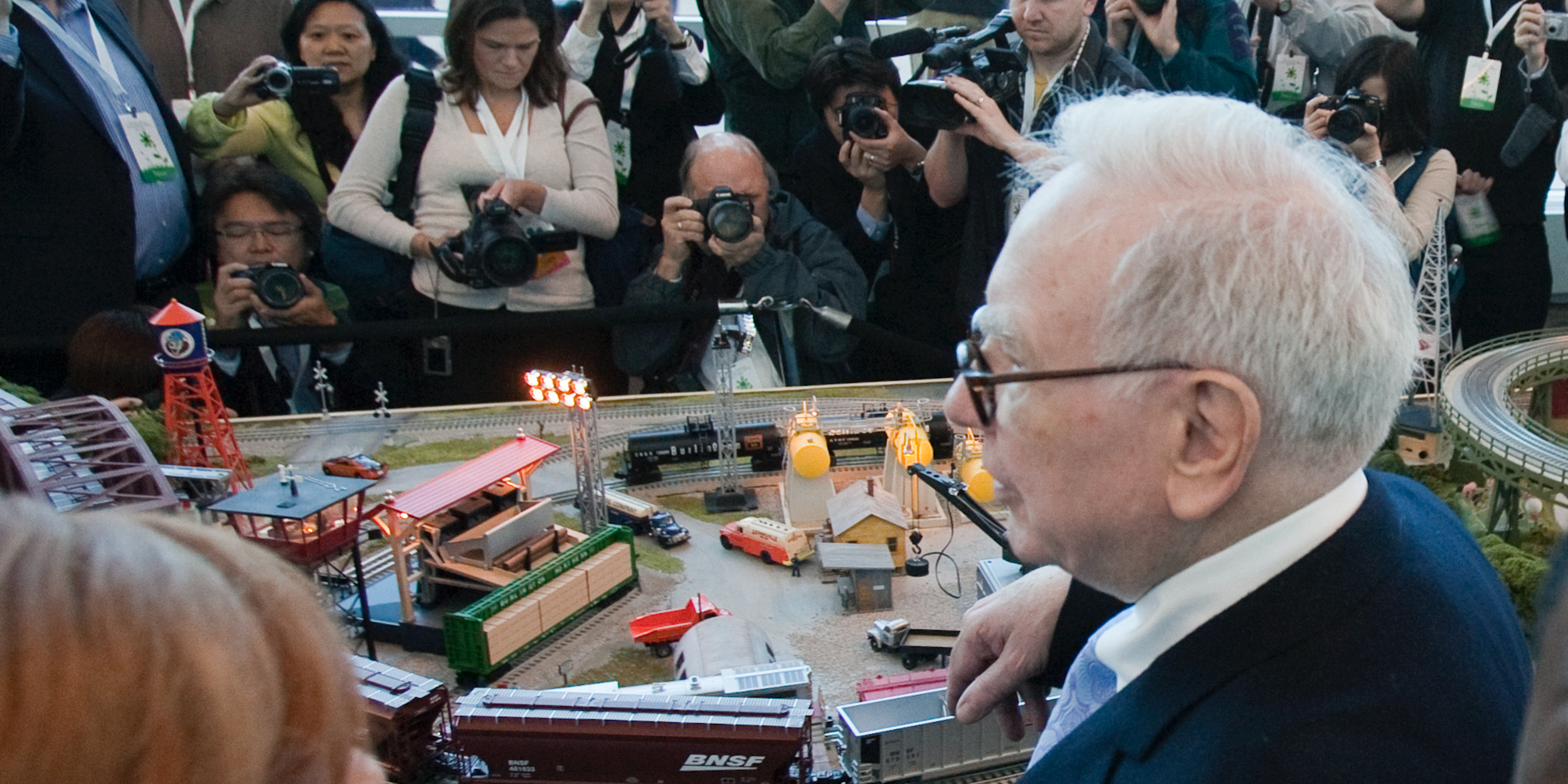 AP ImagesBerkshire Hathaway Chairman and CEO Warren Buffett looks at a model railroad, prior to participating in the annual shareholders meeting, in Omaha, Neb., Saturday, May 1, 2010.

Berkshire Hathaway took a controlling stake in this railway company in late 2009. Though the purchase totaled $US34 billion, the assumption of $US10 billion in company debt makes the Burlington Northern Santa Fe takeover Berkshire’s largest in history. 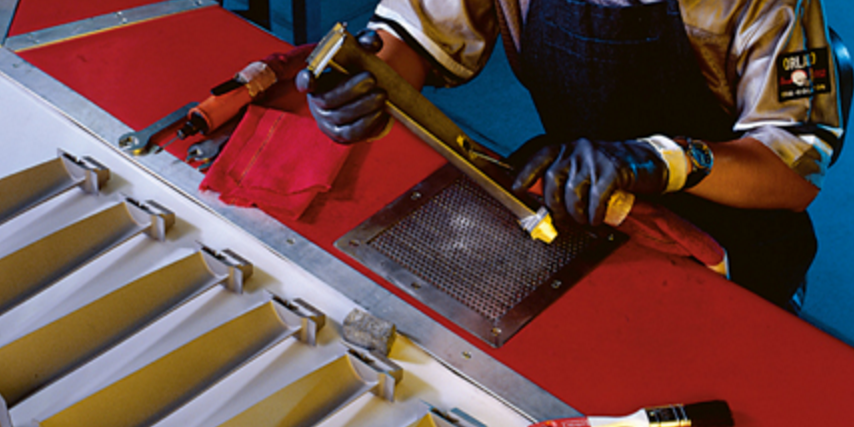 While the aforementioned railway deal may be largest when accounting for debt, Berkshire’s 2016 purchase of this industrial goods firm is the largest acquisition made by Buffett’s holding company.