Warren Buffett is a great judge of character, owes his success to shareholders, and has built a lasting culture, author Lawrence Cunningham says in a new interview. Here are the 11 best quotes. 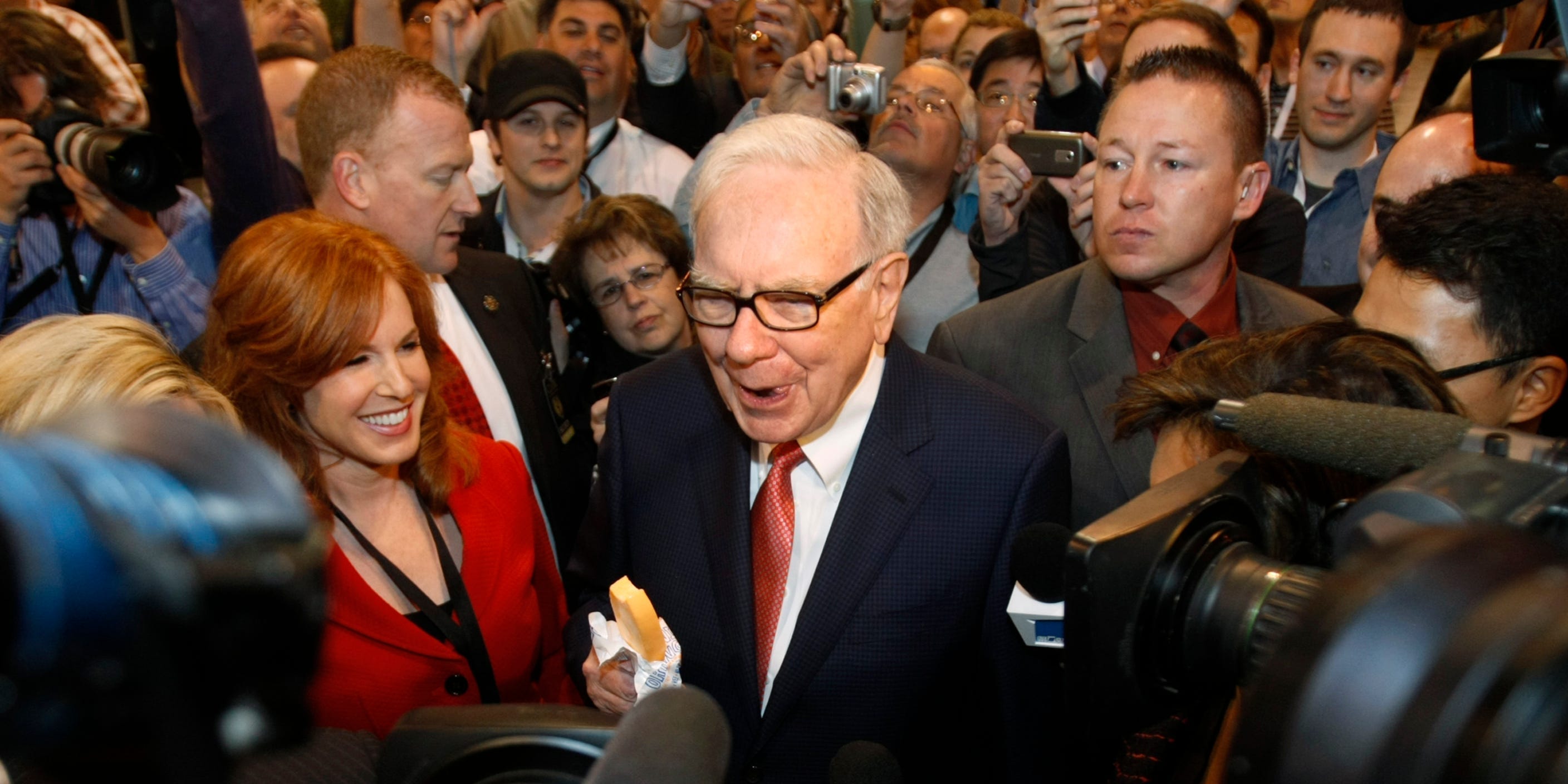 Warren Buffett is an excellent judge of character, needed loyal and patient shareholders to assemble Berkshire Hathaway, and has created a company culture that will last last long after his death, Lawrence Cunningham said on a recent episode of the “We Study Billionaires” podcast.

Cunningham â€” a law professor at George Washington University and the author of “The Essays of Warren Buffett,” “Margin of Trust,” and “Berkshire Beyond Buffett” â€” also discussed why Berkshire hasn’t been dismantled like many other conglomerates, and why its staid public image might be a positive.

1. “The singular trait, or skill, that explains most of Warren’s success over a long period and in particular settings is his ability to size people up. He can tell in a minute whether a CEO will be a faithful steward of Berkshire capital. At the slightest whiff of a lack of trustworthiness, he goes away.”

2. “He’s ultimately a very sceptical person of human nature, of the incentives that drive us to be selfish or to be emotional, irrational. It’s a high hurdle to gain Warren’s trust.”

3. “You can talk to any CEO of a Berkshire company and get the same report: ‘No, I never talk to Warren unless I call him.’ Some will say, ‘I haven’t talked to Warren in years.’ Others say, ‘I talk to him all the time because I can, I really enjoy doing it.'” â€” highlighting Buffett’s commitment to trusting and granting autonomy to the bosses of Berkshire’s subsidiaries.


Read more:
Fundstrat’s Tom Lee says to buy these 10 transportation stocks that were the hardest hit by the pandemic and are most leveraged for the economy’s reopening in 2021

4. “When you join Berkshire, they burnish such a wonderful image that it’s the-all star arena, it’s the major leagues, you’re a manager of a certain temperament, part of our family. Becoming part of the Berkshire enterprise is a special thing.”

5. “The company he’s built is larger than the man who built it. He has infused Berkshire with a set of cultural attributes that give it the very best chance of surviving and prospering long after he’s gone.”

6. “Berkshire has attracted among the greatest densities of long-term, focused shareholders in corporate America. They are loyal, faithful, and most of them will stick around and give Buffett’s successors room to run. Not forever. They’re not fools. They’re not idiots, they’re not in love, this is not romance.”


Read more:
10 top Wall Street experts unveil their stock-market forecasts for 2021 â€” and tell you where to put your money

7. “Warren basically has a golden chair. If Carl Icahn wanted to attack, wanted to take a shot at Berkshire, he’d almost certainly lose immediately. Partly because Warren’s got the block of stock and equally because he’s got the other shareholders who would absolutely agree with him. It’s not a crowd that’s likely to accept Carl’s argument over Warren’s.” â€” explaining why activist investors haven’t targeted Berkshire and pressured it to break up.

8. “Warren couldn’t have done any of this without the shareholders. He needed to have high-quality shareholders, which he defined as long-term and focused. They gave him a runway. They stuck him with him through the tough periods. They gave him the strength, the fortitude to prevail, to be a CEO.”

9. “Quality shareholders add an informed, incentivized focus that very often helps management, certainly elongates their time horizon. But they’re not fools. They’re not sycophants, or cheerleaders. They’re in it for returns as well. So if managers are failing, they will sell, they will leave, join an activist campaign for that matter.”


Read more:
How one real-estate investor went from broke to owning a 295-unit portfolio in 5 years

10. “There’s a significant elevation in the overall stock market. Enormous volumes of capital have flowed into the FAANGS and the unicorns. There’s enormous fascination, glamor, and excitement. Companies are going to change the world and with Facebook and Apple and Netflix and Alphabet, Berkshire looks very old and simple and tired. In my view, that’s good for Berkshire.” â€”arguing that a plethora of more exciting options for investors will leave Berkshire with a higher-quality shareholder base.

11. “That’s not quality-shareholder thinking. That’s day-trading thinking, it’s arbitrage, it’s opportunism. There’s nothing wrong with it, good for Bill. But if that’s the kind of person who is selling while Berkshire is buying back stock, that improves the average quality of the shareholder base.” â€” calling out Pershing Square chief Bill Ackman for selling Berkshire after Buffett failed to snap up bargains when the pandemic tanked markets last spring.