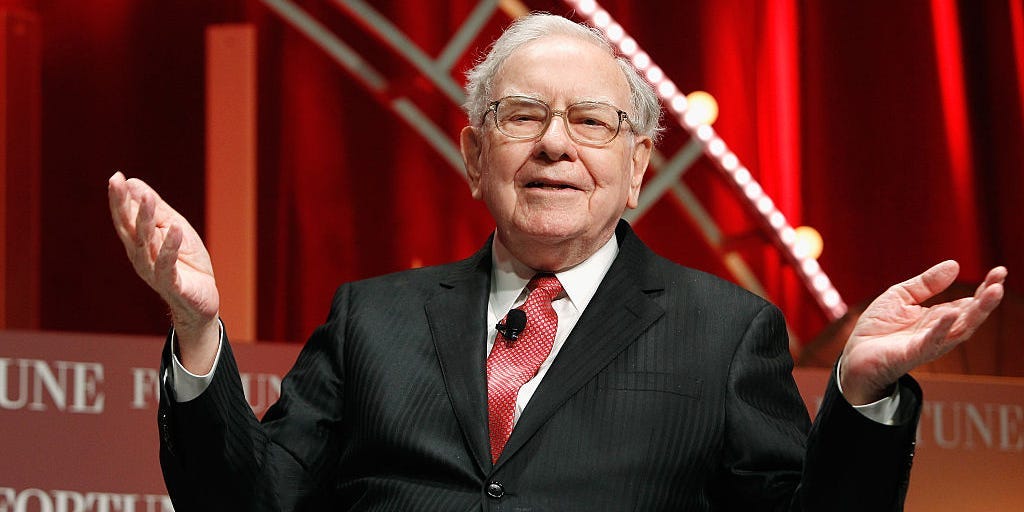 Warren Buffett’s Berkshire Hathaway has agreed to invest $US250 million in Snowflake when it goes public in the coming weeks, according to the cloud-data company’s amended S-1 filing.

The famed investor’s conglomerate will purchase roughly 3.1 million Class A shares in a private placement, based on the $US80 midpoint of Snowflake’s expected IPO price range of $US75 to $US85.

Buffett’s company has also agreed to buy another 4 million Class A shares from former Snowflake CEO Robert Muglia in a secondary transaction, paying the IPO price for each share. That could cost it $US303 million to $US344 million based on the expected price range.

If both purchases go through, Berkshire could spend upwards of $US550 million for about 7.2 million shares, representing roughly 26% of the 28 million Class A shares that Snowflake plans to offer. That stake could fall to around 22% if the underwriters of the IPO sell their allotted shares and fully exercise their option to buy an additional 4.2 million Class A shares.

Salesforce has also agreed to purchase $US250 million of Snowflake stock through its strategic venture arm, Salesforce Ventures, the filing shows.

Snowflake declined to comment in an email to Business Insider.

The bet is striking as Buffett famously eschews tech stocks, preferring to invest in businesses he understands. It joins a flurry of surprising moves for Berkshire, such as making its first investment in a gold miner and slashing its stakes in JPMorgan, Wells Fargo, and other financial stocks last quarter.