Warren Buffett has been hunting for his next “elephant-sized” acquisition for several years now. The famed investor and Berkshire Hathaway CEO may think twice about pulling the trigger after seeing two billion-dollar deals collapse this month.

Berkshire’s energy unit struck a $US10 ($AU14) billion deal to buy Dominion Energy’s natural gas transmission and storage business last summer. After completing the bulk of the transaction in November, it scrapped its plan to buy the Questar Pipeline Group from Dominion for $US1.7 ($AU2) billion earlier this month. It wasn’t clear whether the purchase would get antitrust clearance from the Federal Trade Commission, Dominion explained in a statement.

The two companies were right to question whether approval would be granted. “It is disappointing that the FTC had to expend significant resources to review this transaction when we previously filed suit in 1995 to block the same combination,” the agency said in a statement. “This is representative of the type of transaction that should not make it out of the boardroom.”

Buffett’s company suffered another blow when Aon terminated its $US30 ($AU41) billion merger with Willis Towers Watson this week. Aon, a professional-services firm, was Berkshire’s sole addition to its stock portfolio in the first quarter of this year; it held 4.1 million shares worth $US943 ($AU1,279) million at the end of March.

Like Dominion, Aon nixed its deal because of regulatory concerns, CEO Greg Case said in a statement. The company had hit a brick wall with the Justice Department, as officials didn’t buy Aon’s claim that a merger would accelerate innovation, or that Aon and Willis’ overlapping businesses operated in competitive markets.

There’s no way to know whether either transaction would have been cleared by the Trump administration. Yet it’s clear that the FTC’s new boss, Lisa Khan, is concerned about monopolies and willing to rein in and potentially break up some of the nation’s biggest companies.

Buffett is facing a combination of hefty price tags, fierce competition for acquisitions from private equity firms and SPACs, and tougher antitrust rules. Against that backdrop, the investor could be lugging around his elephant gun for a while yet. 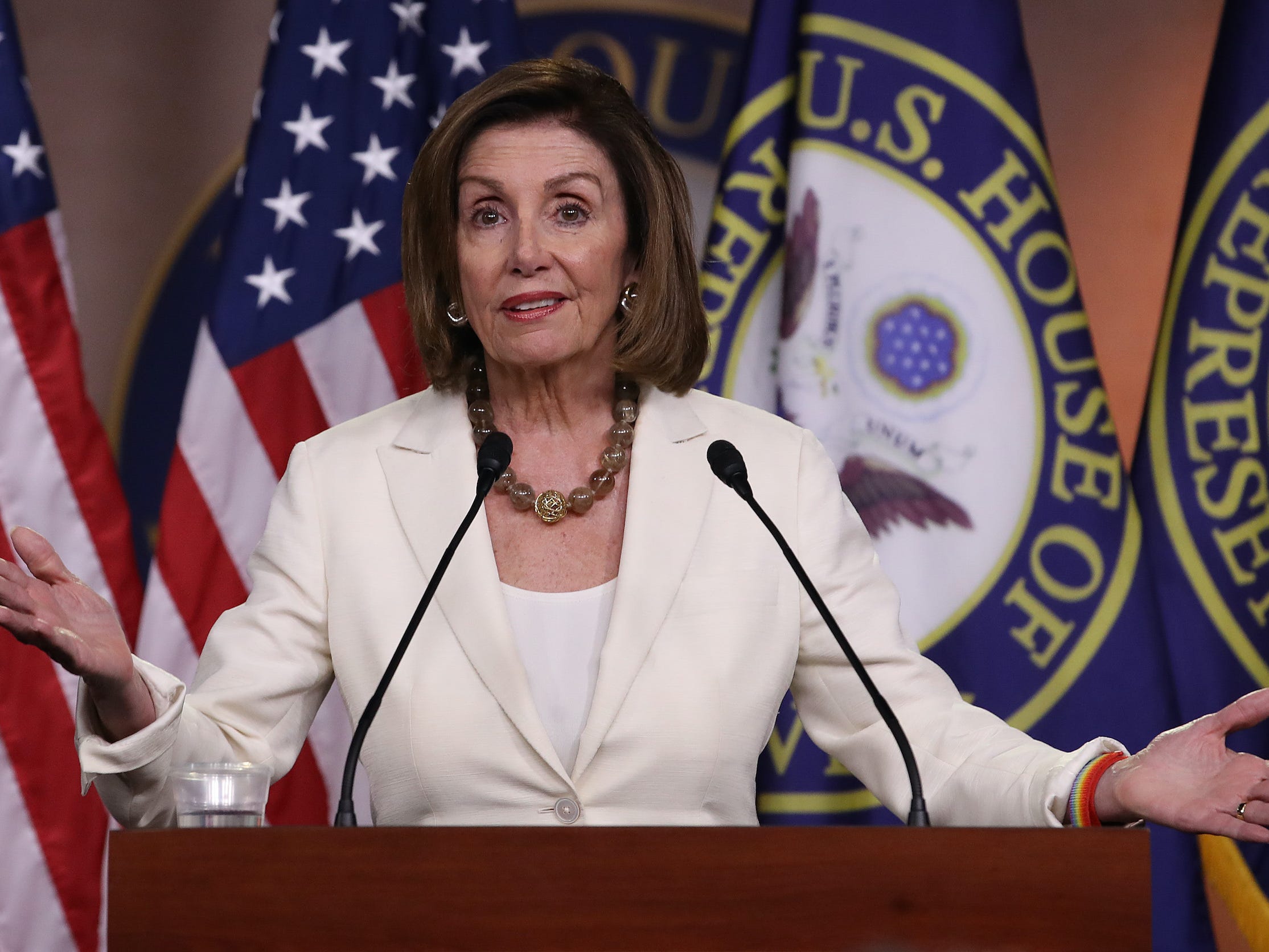 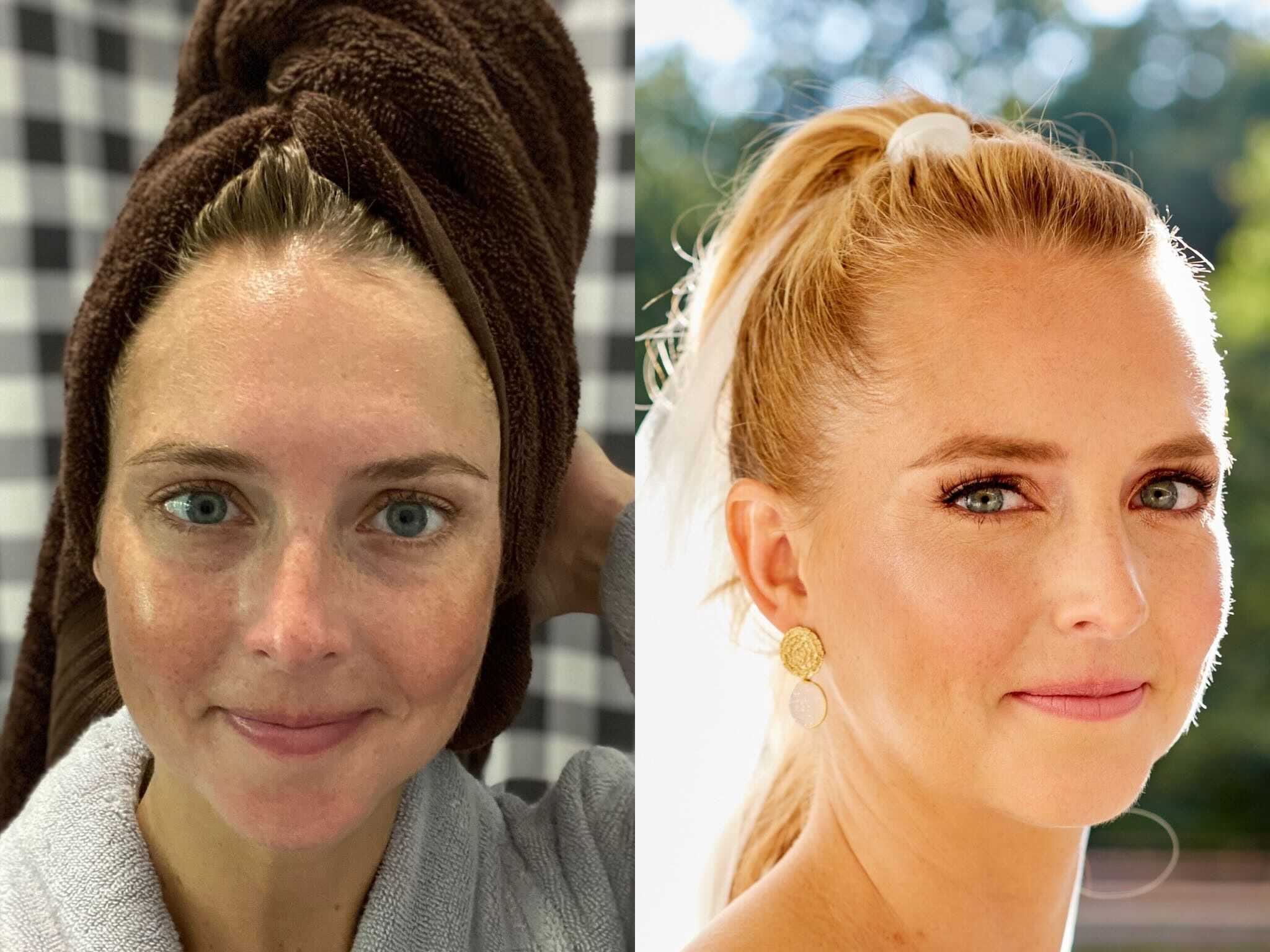