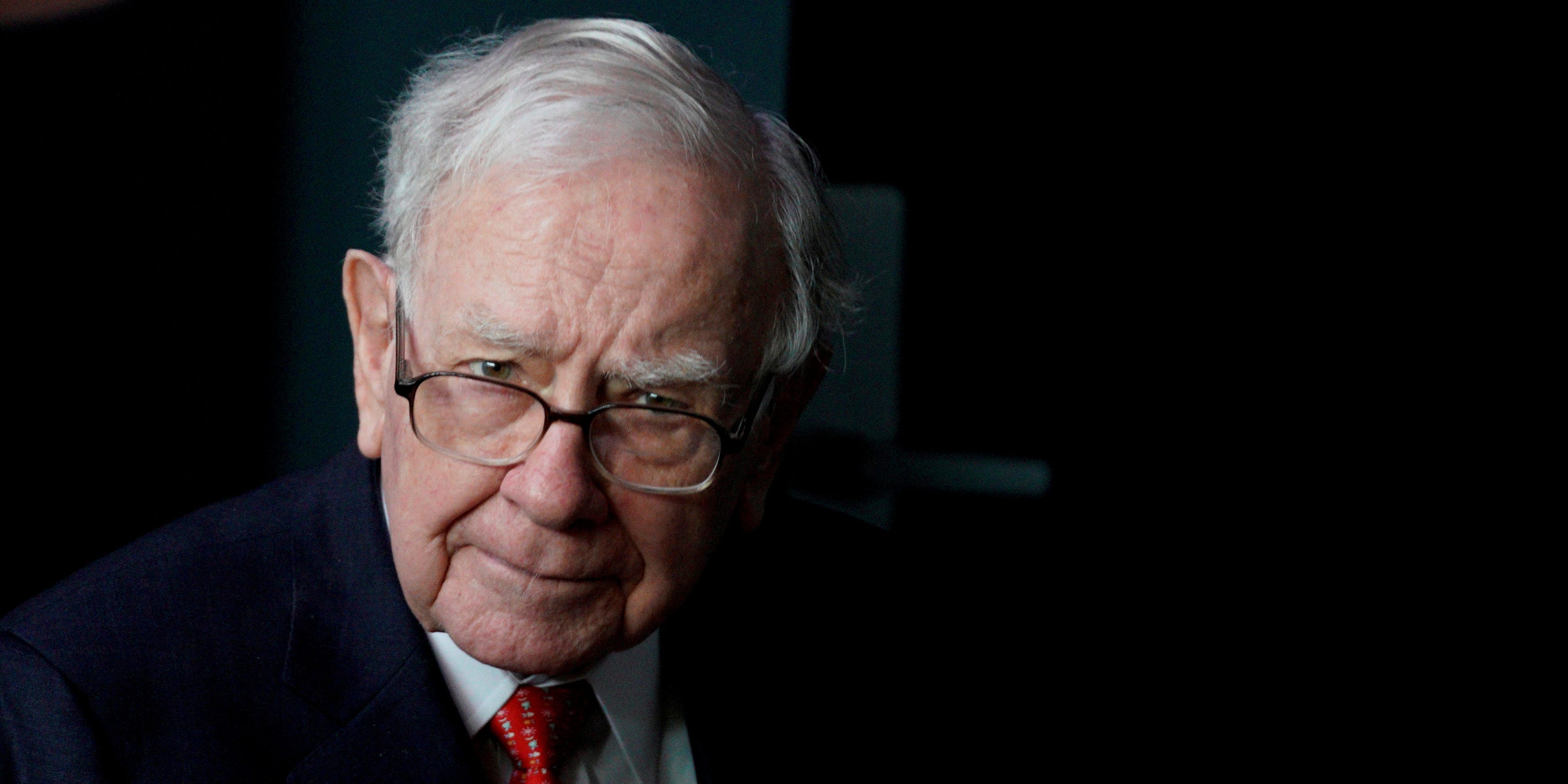 Berkshire Hathaway’s stake in Snowflake surged by more than $US800 million in the company’s first day of public trading. The cloud-data unicorn saw huge investor interest after pricing the biggest software IPO of all time. The deal was also the largest US offering of 2020.

Warren Buffett’s holding company held roughly $US730 million worth of shares at the start of Wednesday. In its first day of trading following its $US3.4 billion IPO, Snowflake closed 111% higher than its offering price of $US120.

Berkshire’s position included $US250 million worth of Snowflake shares purchased at their IPO price. The rest of the stake consisted of stock bought from another shareholder at Snowflake’s debut price. Basing Buffett’s gains on Snowflake’s IPO price, the legendary investor’s gains surpassed $US800 million as his stake ballooned to $US1.55 billion by Wednesday’s market close.


Read more:
A Wall Street firm shares its 5 best ideas for investors who need alternatives to expensive tech stocks â€” including trades poised to turnaround after getting pummelled by the pandemic

Berkshire’s participation in the Snowflake IPO is anomalous compared to past history. Buffett usually refrains from betting big on IPOs, and hadn’t invested in a newly public US firm since Ford’s debut in 1956. The investing billionaire previously decried the hype that surrounds modern IPOs, noting that get-rich-quick hopes can distract investors from practicing tried and true investing principles.

Venture capitalist Bill Gurley made a similar point following Snowflake’s debut. Allocated investors â€” those with early access to an IPO who can buy at the firm’s offering price â€” made $US4.3 billion from the single-day surge, the Benchmark partner said in a Wednesday tweet. Those gains are “reserved for those ‘closest’ to banks,” leaving most retail investors locked out from the biggest winnings, Gurley added.

“Is this not the epitome of the rich getting richer as a direct result of being rich?” he wrote.


US weekly jobless claims decline to 860,000 amid signs of economic recovery