Warren Buffett's Berkshire Hathaway was slammed for not spending when markets crashed. It announced more than $35 billion of investments last quarter 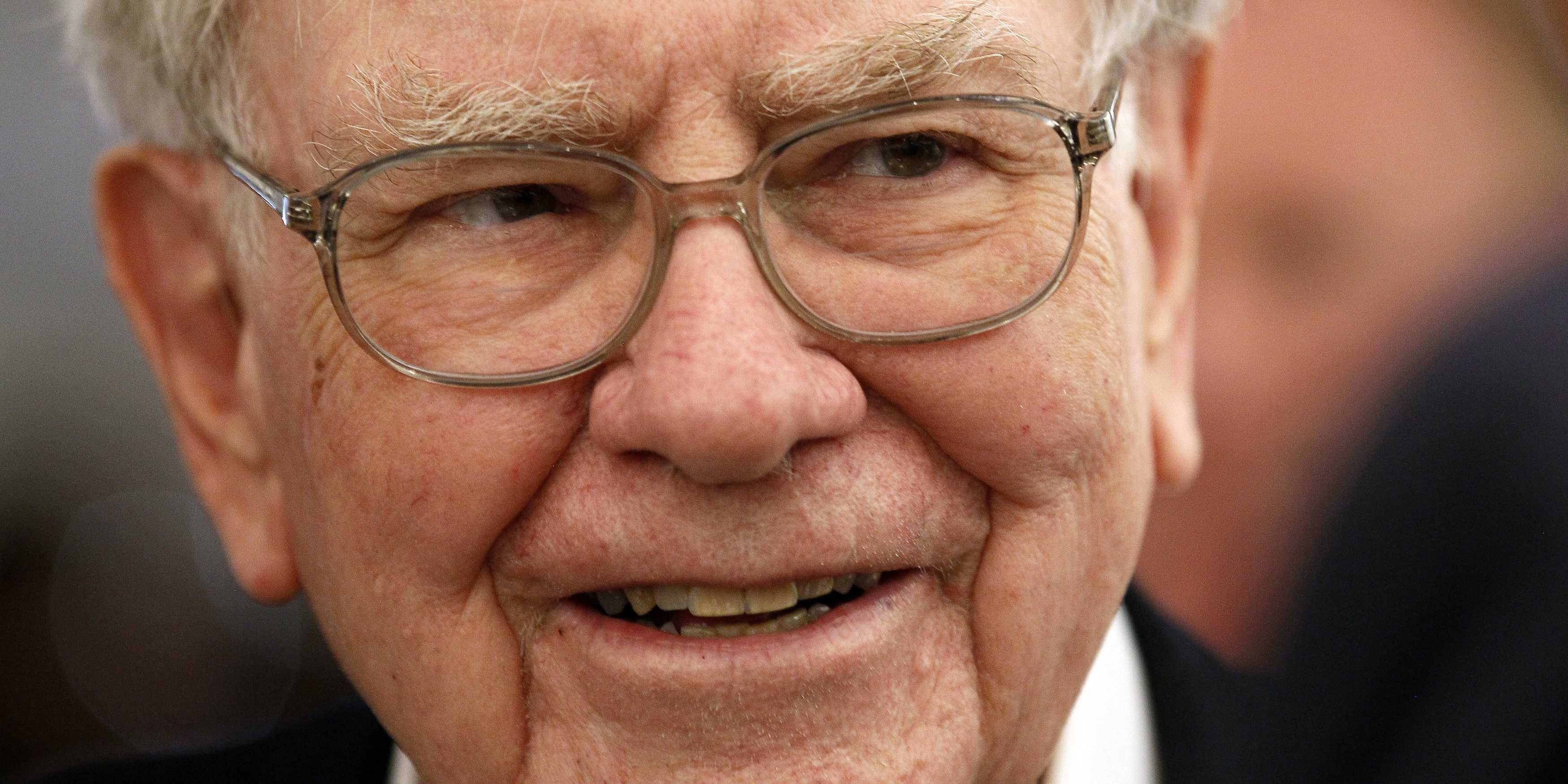 Warren Buffett was fiercely criticised for not deploying Berkshire Hathaway’s mountain of cash when the pandemic tanked markets in the spring. The famed investor’s company responded to the backlash by announcing more than $US35 billion worth of stock purchases, buybacks, and deals last quarter.

Berkshire spent $US17.6 billion on equities in the three months to September 30, its latest earnings show. That figure includes its $US2 billion-plus purchase of Bank of America stock, $US735 million investment in Snowflake, and roughly $US5 billion bet on AbbVie, Bristol Myers Squibb, Merck, and Pfizer.

Buy these 10 stocks set to soar and smash Wall Street’s expectations in the recovery from COVID-19, RBC says

Berkshire also disclosed in August that it had built 5% stakes in five Japanese trading companies over the preceding 12 months, at a cost of about $US5 billion. Moreover, it secured regulatory permission to not disclose one of the stocks in its portfolio last quarter, suggesting it’s building a secret position.

Buffett and his team snapped up Berkshire shares as well. They repurchased $US9 billion worth in the three-month period, smashing their previous quarterly buyback record of $US5.1 billion.

Berkshire’s bosses struck a couple of deals too. They shook hands on acquiring most of Dominion Energy’s natural-gas assets in exchange for $US4 billion in cash and taking on $US5.7 billion of the energy group’s debt.

They also agreed to help finance Scripps’ acquisition of ION Media, handing the broadcaster $US600 million in exchange for preferred shares and $US300 million worth of stock warrants.

Buffett’s company spent nearly $US18 billion on stocks last quarter, but it also sold $US12.8 billion worth. For example, it dumped more than 95% of its JPMorgan stock, almost halved its remaining Wells Fargo stake, and exited its Costco position after more than 20 years.

Still, the combination of Berkshire’s $US4.8 billion in net stock purchases, $US9 billion worth of buybacks, and more than $US10 billion in deals should assuage any doubts that Buffett and his team are willing to splash their cash.