In a major blow to US theatres, Warner Bros. announces that all of its movies in 2021 will debut on HBO Max the same day they arrive in cinemas 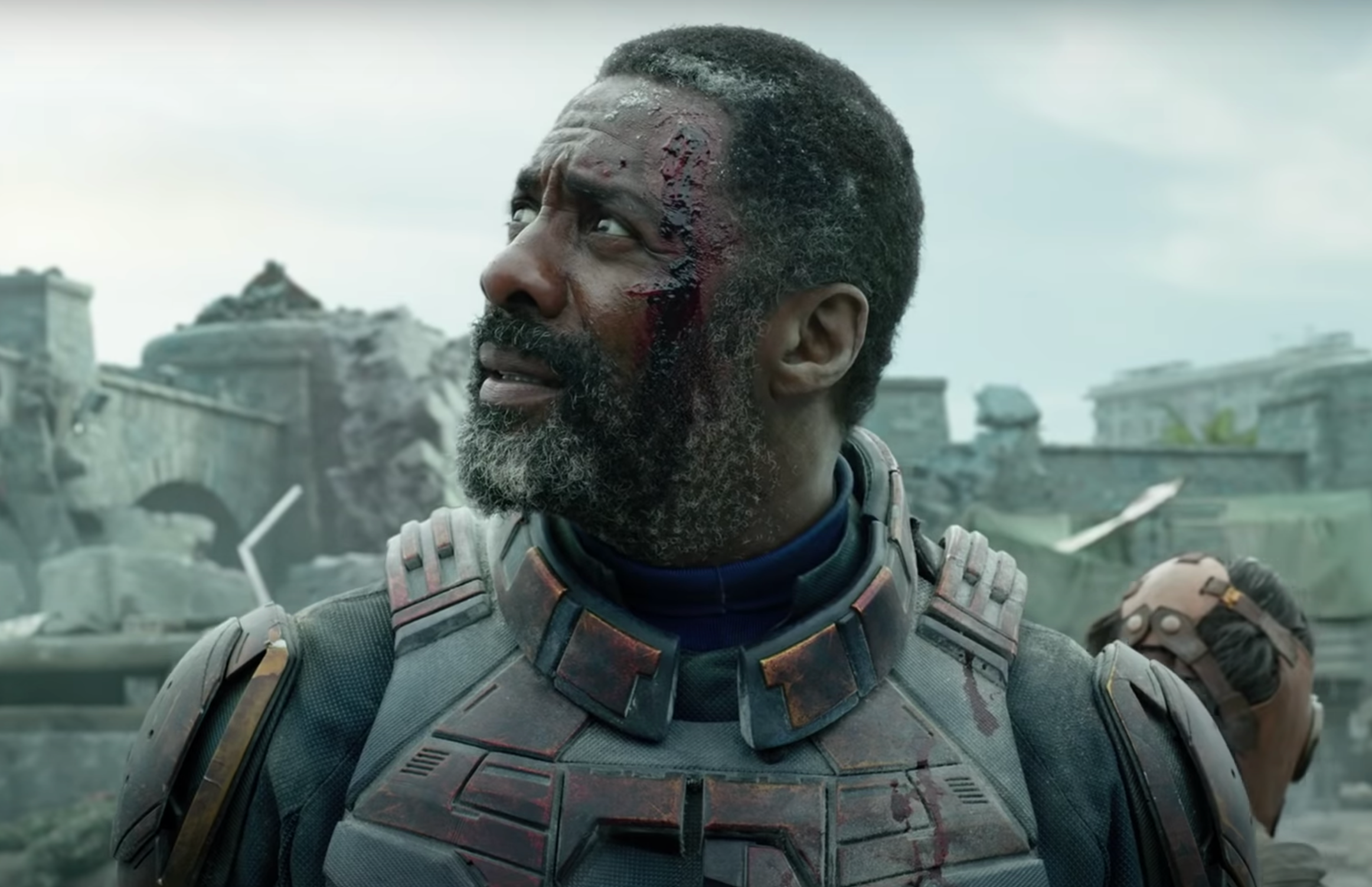 Warner Bros. announced on Thursday an unprecedented movie-distribution strategy for its 2021 theatrical-release slate as the coronavirus pandemic continued to devastate Hollywood.

The movie studio will debut all of its 2021 movies on HBO Max in the US the same day they hit theatres. The movies will be available on HBO Max for one month, after which they will leave the streamer and continue to play in theatres.

While the plan is only for 2021 (for now), it could have major and permanent ramifications for Hollywood.

The theatrical window, which has typically been 75 days before a movie can debut on digital or streaming, has shortened during the pandemic. Some movies have skipped theatres entirely this year for video-on-demand and streaming services, and Universal Pictures has struck deals with several major chains to dramatically shorten the window for future releases.

But the announcement from Warner Bros. is a big evolution in these strategies. The studio had committed to theatres just three months ago when it debuted Christopher Nolan’s “Tenet” in cinemas. The movie disappointed at the US box office, though, with $US57 million (it earned more than $US350 million globally).

READ MORE IN OUR EXCLUSIVE INTERVIEW:The exec in charge of HBO Max breaks down the Hollywood-shaking decision to release all 2021 Warner Bros. movies to streaming and theatres simultaneously: ‘Predictability is at a premium’

This move is a reflection of how big an influence the coronavirus pandemic has had on movie studios, which have experimented with alternative release strategies to theatres. Major chains like Regal and Cineworld are closed in the US and UK, and it’s unclear when they will reopen.

However, studios make most of their box-office revenue internationally, and Warner Bros. movies will release exclusively in theatres outside the US as intended next year. In 2019, the studio earned $US2.85 billion from international markets compared with $US1.58 billion domestically.

The move is also a sign that WarnerMedia is looking to boost subscribers for HBO Max, which has struggled to convert those who are already HBO customers.

The service has yet to strike a deal with Roku, one of the largest streaming-distribution platforms, and Variety’s Todd Spangler tweeted on Thursday that the strategy could pressure Roku into making a deal.

WarnerMedia has undergone a heavy shake-up this year under its new CEO, Jason Kilar, that includes hundreds of layoffs and a focus on its streaming business. In August, after WarnerMedia Entertainment and Direct-To-Consumer Chairman Bob Greenblatt and HBO Max Chief Content Officer Kevin Reilly were axed, Warner Bros. CEO Ann Sarnoff was elevated to oversee all film, TV, network, and streaming divisions.


To read a full breakdown of the logic behind the Warner Bros. release strategy, here’s BI’s exclusive interview with the exec in charge of HBO Max.

Here’s every movie affected by the Warner Bros. announcement: