Last June, Warby Parker sold its millionth pair of glasses, and Bloomberg reported earlier this month that investors are looking to invest at a valuation of $US1 billion. There are also rumours that the company’s leaders may be looking to take it public.

Whatever happens next, Warby Parker co-CEOs Dave Gilboa and Neil Blumenthal have already accomplished a great deal with the business they cofounded with Andrew Hunt and Jeffrey Raider in 2010.

We asked Gilboa and Blumenthal about the most important lessons they learned in their 20s and 30s, and they shared the below responses.

Gilboa and Blumenthal worked in consulting before dreaming up Warby Parker with their cofounders at the University of Pennsylvania’s Wharton School, where they met. They learned early in their careers that they should never become complacent or ignore details, which helped them when they became entrepreneurs.

“No matter what you’re doing, you should always try your best, especially early in your career,” they say. “How you do anything is how you do everything. No matter what task you’re faced with — large or small — always seek excellence.”

Being deliberate is the key to beating the competition.

The co-CEOs agree that as they learned to develop a business, they learned how to gain an advantage over once-intimidating competitors.

“Everything is not what it seems,” they say. “Peek behind the curtain at a bunch of organisations, and it’s not as tightly organised or well-run as you’d expect. There’s so much opportunity for people to be more thoughtful. Being thoughtful and deliberate in one’s approach is a big competitive advantage. The most thoughtful company wins.”

NOW WATCH: The fashion trick every modern gentleman should know 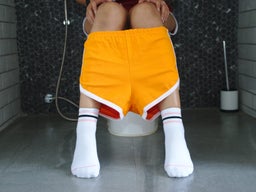 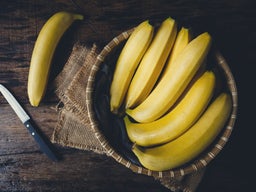