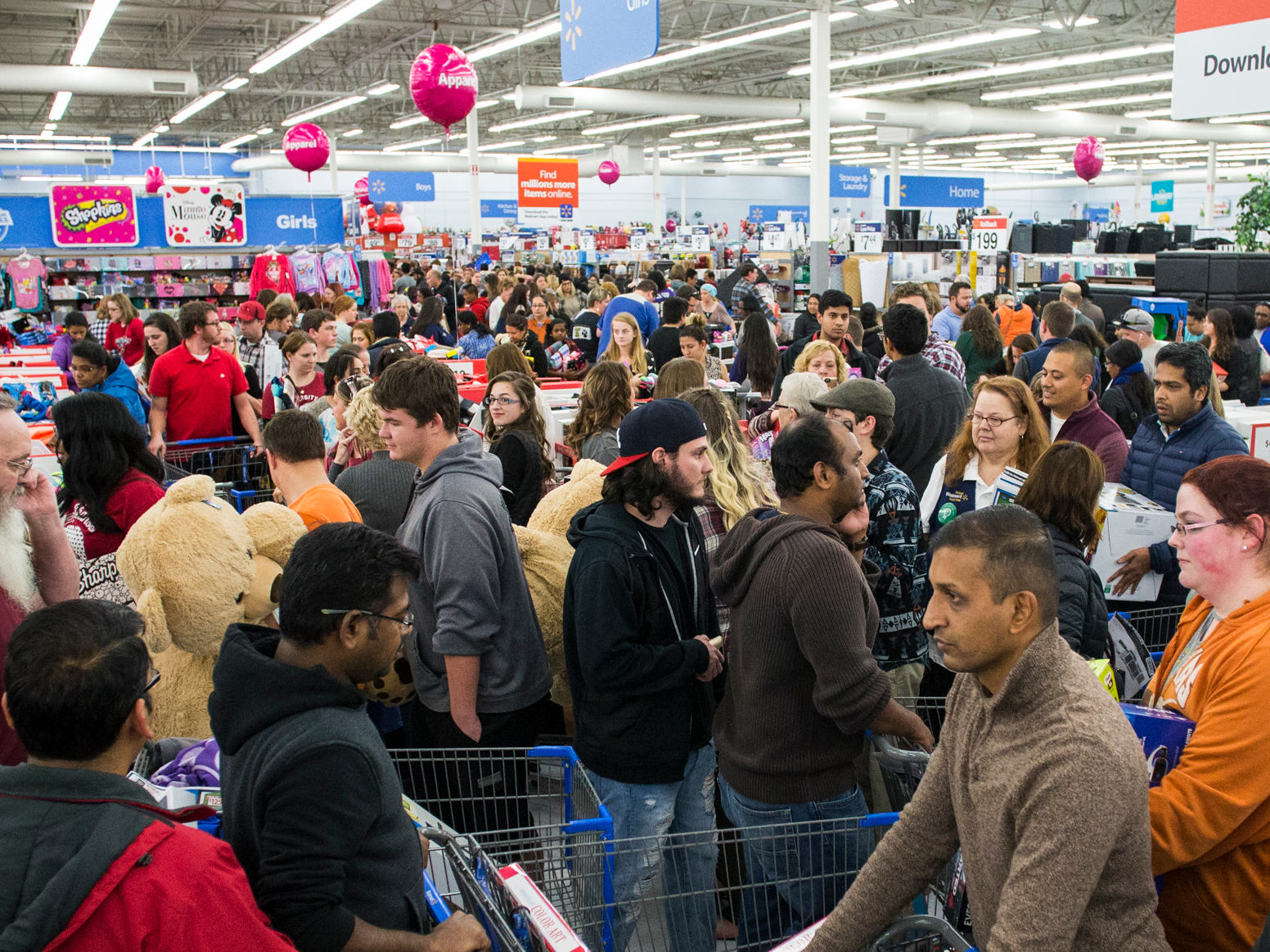 Walmart on Tuesday said it planned to keep all its stores closed on Thanksgiving Day.

The closures, affecting both Walmart and Sam’s Club stores, mark a huge departure from Walmart’s tradition of kicking off Black Friday in-store doorbuster sales on the Thanksgiving holiday, which falls on November 26 this year.

“We know this has been a trying year, and our associates have stepped up. We hope they will enjoy a special Thanksgiving Day at home with their loved ones,” John Furner, the president and CEO of Walmart US, said in a statement. “We are certainly thankful to our people for all of their efforts.”

Walmart typically opens its stores during regular hours on Thanksgiving and ropes off the parts devoted to Black Friday sales and merchandise until doorbuster sales kick off in the evening.

Sam’s Club, Walmart’s warehouse chain, will also remain closed on Thanksgiving this year, as it has in previous years.

Walmart and other retailers that typically remain open on Thanksgiving have in recent years faced criticism that they don’t allow workers to spend the holiday with their families. In response, a growing number of retailers have started closing their stores on the holiday.

In a note sent to US employees on Tuesday announcing the change, Furner said the idea to close the stores came from a supervisor at a store in Texas.

“We know holiday shopping will be different this year, and we will be managing sales events differently,” Furner wrote. “Kevin Carlyle is the People Lead at Store #475 in Round Rock, Texas. He recently wrote us and suggested that we close for Thanksgiving during this unusual year, so that our associates could spend the day with their families.”

Walmart also announced on Tuesday that it would provide another bonus of $US150 to $US300 to employees on August 20.

This would mark Walmart’s third round of bonuses for employees since the start of the pandemic, totaling $US1.1 billion, the company said.

Full-time and part-time workers employed by the company as of July 31 will qualify for the bonus.