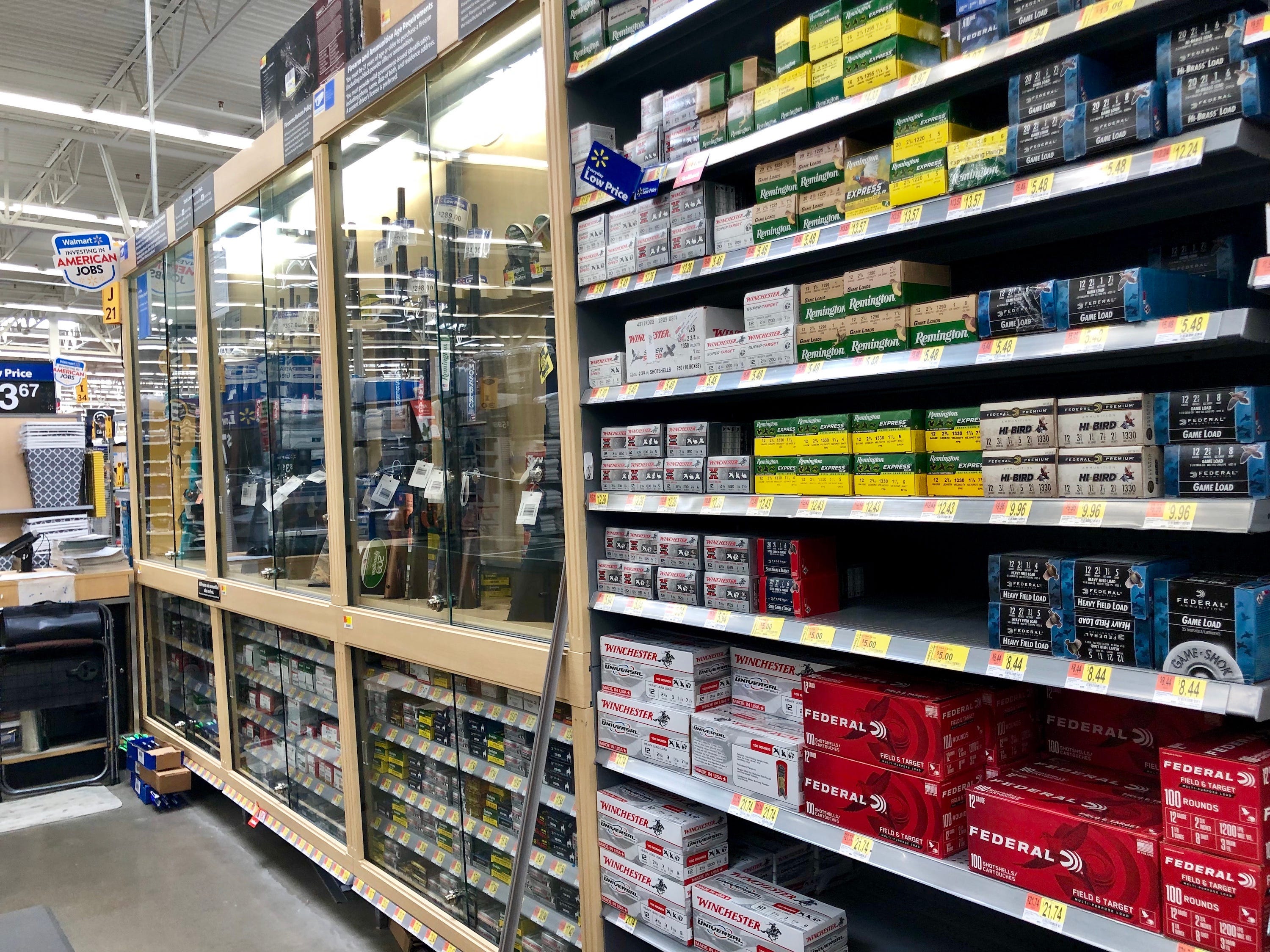 Walmart will return guns to store floors in a change from yesterday’s decision, the company said in an emailed statement.

“After civil unrest earlier this week resulted in damage to several of our stores, consistent with actions we took over the summer, we asked stores to move firearms and ammunition from the sales floor to a secure location in the back of the store in an abundance of caution. As the current incidents have remained geographically isolated, we have made the decision to begin returning these products to the sales floor today,” the statement said.

Weapons were still available for purchase, but Walmart cited “civil unrest” as the reason for the precaution. The retailer has taken this action before.

In June, Walmart removed firearms from the floors of certain stores amid protests over George Floyd’s killing. More recently, protests and looting have occurred in Philadelphia after police shot and killed a Black man. Amid the protests, a Walmart was looted in the city Tuesday night.

Walmart remains a major gun seller, though it has taken measures to stop stocking some types of guns, accessories, and ammo in its stores starting in 2019. In 2018, it stopped selling guns to customers under 21.