Walmart is removing guns from its stores ahead of Election Day, but this isn't the first time the company has done so to protect its workers amid 'civil unrest' 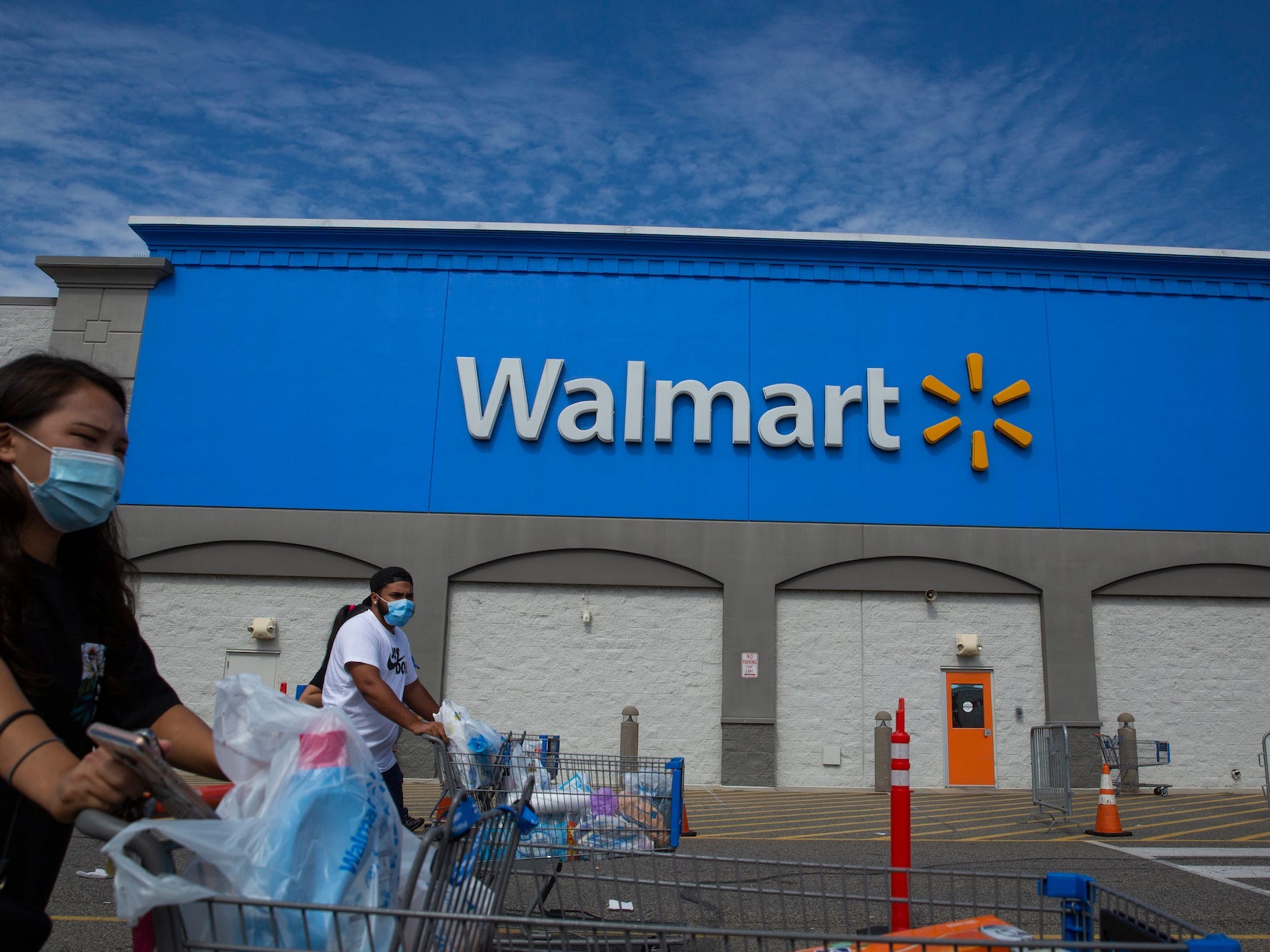 Kena Betancur/VIEWpress via Getty ImagesPeople past walk by a Walmart store on August 23, 2020 in North Bergen, New Jersey.

Walmart is pulling guns and ammunition from its sales displays ahead of Election Day as a precaution against potential “civil unrest,” and this isn’t the first time the company has decided to do so.

In June, the company pulled firearms and ammo from some stores as widespread demonstrations broke out across the country protesting the police killing of George Floyd. Some of the protests devolved into violence over the summer, and some restaurants and storefronts, including some Walmart locations sustained property damage. Walmart said in June it made the decision to remove weapons “out of an abundance of caution.”

Like during the summer, Walmart customers will still be able to purchase firearms and ammunition but will have to request them. The company said it made the decision “for the safety of our associates and customers.”

Many retailers are preparing for potential election-related chaos and are implementing stricter protocols. Experts say that the election could indeed result in an uptick of civil unrest across the nation. Security consultants and store employees told Reuters last week that retailers are installing reinforced glass and hiring security guards as precautions. Some are even locking down on November 3, like Beverly Hills’ famous Rodeo Drive shopping district, as Bloomberg reports.

Some Americans have expressed concerns about violence ahead of Election Day and are stockpiling groceries, home supplies, and even guns and ammo, according to a USA Today report.

President Donald Trump has repeatedly and baselessly implied that if he loses the 2020 presidential election, it would be because it was rigged. He has also refused to agree to a peaceful transfer of power following the election if he loses.

“We’re going to see what happens,” Trump said in late September, once again baselessly claiming that the election could be fraudulent.