Walmart, McDonalds, and Geico are the latest companies to reportedly pull advertising from Facebook amid a growing boycott, costing the tech giant millions 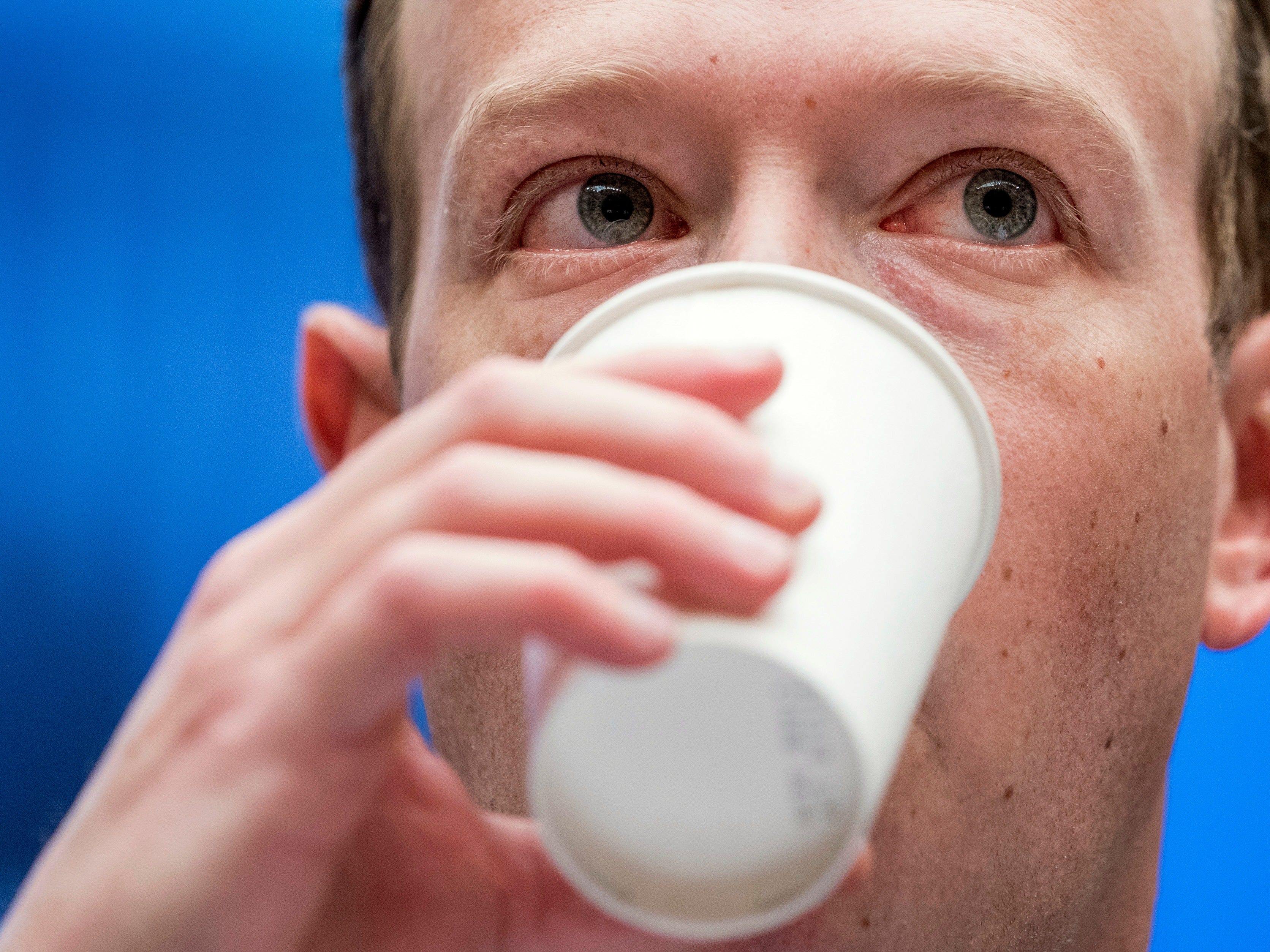 Facebook’s advertiser woes are growing as a mounting boycott of the platform stretches into its second month – and a new report shows that even more major advertisers than previously thought have quietly paused business with the tech giant since early July.

Dozens of companies paused ads on Facebook last month, with many touting their decision to pull out amid calls to boycott the tech giant. Civil rights activists first started pressuring advertisers to take a stand against Facebook for its policies on hate speech and handling of President Trump’s posts in the wake of George Floyd’s death.

But some major advertisers have also pulled ads with little fanfare. Walmart, McDonald’s, Geico, Allstate, Kellogg’s, Kohl’s, Dell, Peloton, and IKEA all paused ads on Facebook since early July, according to a new report from Media Matters citing industry data and people familiar with the actions.

A Facebook spokesperson did not immediately respond to a request for comment. Facebook has said in previous statements that it’s working with advertisers during the boycott to understand their concerns.

The new Media Matters report comes a week after the Wall Street Journal revealed that Disney also quietly slashed Facebook ad spending in July without announcing the decision. Disney reportedly spent $US210 million on Facebook ads in the first half of 2020 alone.

The advertiser boycott was initially started by civil rights groups to protest Facebook’s handling of President Donald Trump’s posts in the wake of George Floyd’s death, as well as the spread of misinformation and hate speech on the platform. But ad executives told Business Insider that, for most advertisers, boycotting Facebook is less about politics than brand safety.

“Pulling money out isn’t meant to be a punitive action towards Facebook,” Elijah Harris, the senior vice president of paid social at IPG Mediabrands, said last month. “It’s more for us to assess, as marketers and arbiters of our brands’ equity, whether we should continue defaulting to a platform that stands in opposition to consumer sentiment today.”