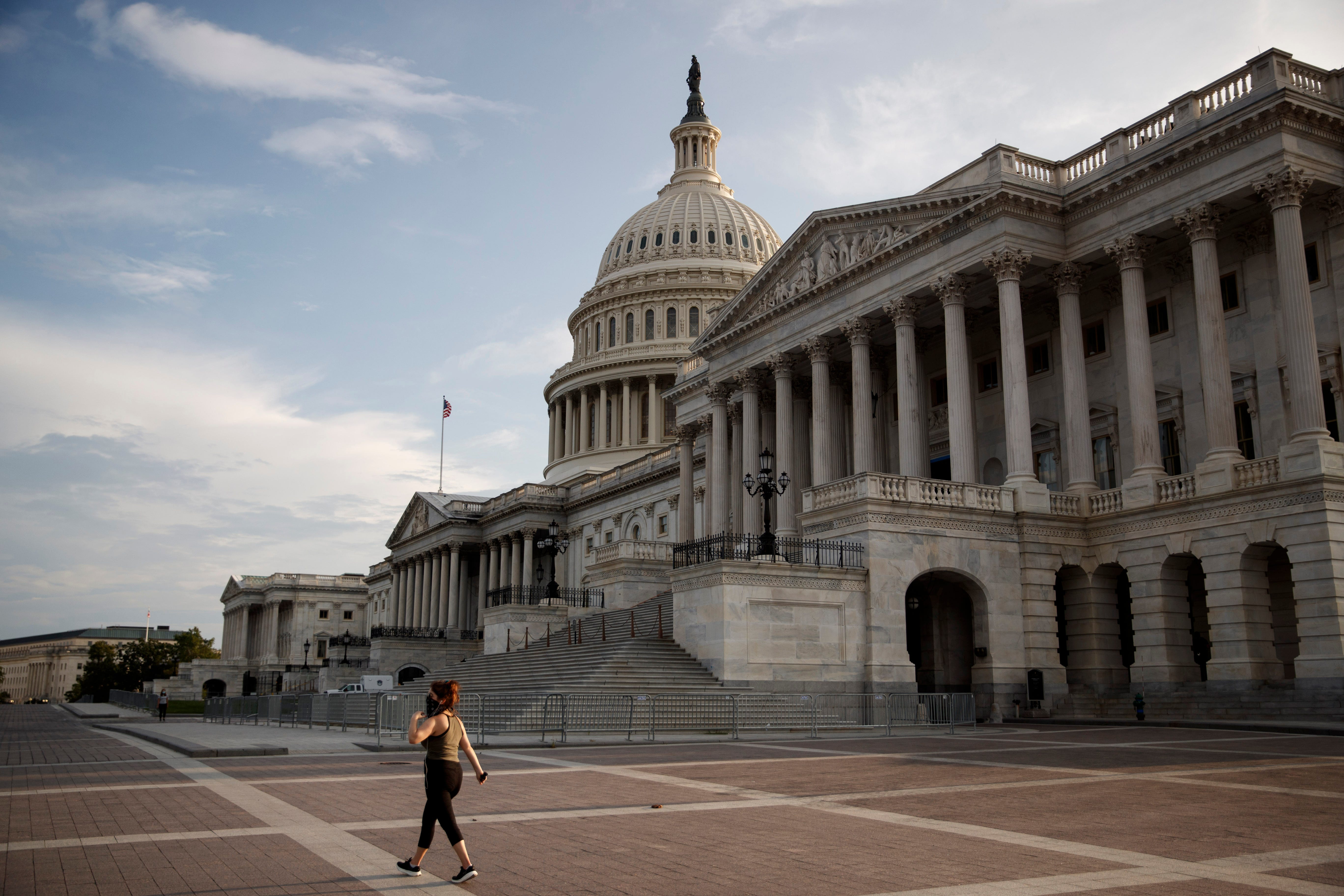 Walmart CEO Doug McMillon on Thursday urged Congress to put its partisanship aside and focus on passing a second wave of stimulus.

During an interview on CNBC’s “Squawk Box,” McMillon talked generally about how urgent he thinks it is for American workers to receive some type of government assistance as the coronavirus pandemic continues to keep millions of people unemployed.

With the presidential election just around the corner and early voting already underway across many states, McMillon called on both Democrats and Republicans, including House Speaker Nancy Pelosi and US Secretary of the Treasury Steve Mnuchin, to collaborate before it’s too late.

“For both sides, I think what they need to keep in mind is that there are Americans that need them, that don’t really care about politics, aren’t really tied up in this election and they just need some help,” McMillon said during an interview with CNBC. “Doing nothing is not the first and best option.”

McMillon’s comment comes as Congress has failed to pass a new stimulus package since implementing the Coronavirus Aid, Relief, and Economic Security Act, or the $US2.2 trillion CARES Act, in March.

“I’d say at this point getting something done before the election and executing on that would be difficult, just given where we are in the level of details,” Mnuchin said.

Even though the unemployment rate fell to 7.9% in September with the US economy adding 661,000 more jobs, other numbers indicate that an economic recovery might be far from over.

The Labour Department on Thursday announced that US jobless claims increased to an unadjusted 898,000 for the week that ended on Saturday. This total was slightly higher than median economist estimates of 825,000. Not to mention, long-term unemployment has continued to skyrocket.

“Not everyone’s in the same camp,” McMillon said. “There are people that are still being at home, who are spending money on their home and doing things to redecorate and those kinds of things. But there are other people that are struggling paycheck to paycheck â€” if they have a paycheck â€” and so many people are unemployed that we’re seeing that pressure as well.”

Walmart has been one of the few exceptions of company-wide success in response to the novel coronavirus pandemic. Its digital sales nearly doubled from one year ago, and same-store sales have increased 9%.

In spite of Walmart’s continued success amid the pandemic, McMillion has previously said that federal stimulus money attributed to the company’s ability navigate the “choppy” environment. Without an additional round of stimulus relief, consumer spending could be impacted, which isn’t what Walmart wants going into the all-important holiday shopping season.

Walmart, in the meantime, has made some changes.

This summer, the retail giant announced that it would close its doors on Thanksgiving Day, which would effectively end its tradition of starting in-store Black Friday sales then.