Walmart will spread its Black Friday sales over 3 days to avoid overcrowding, and limit store capacity to 20% 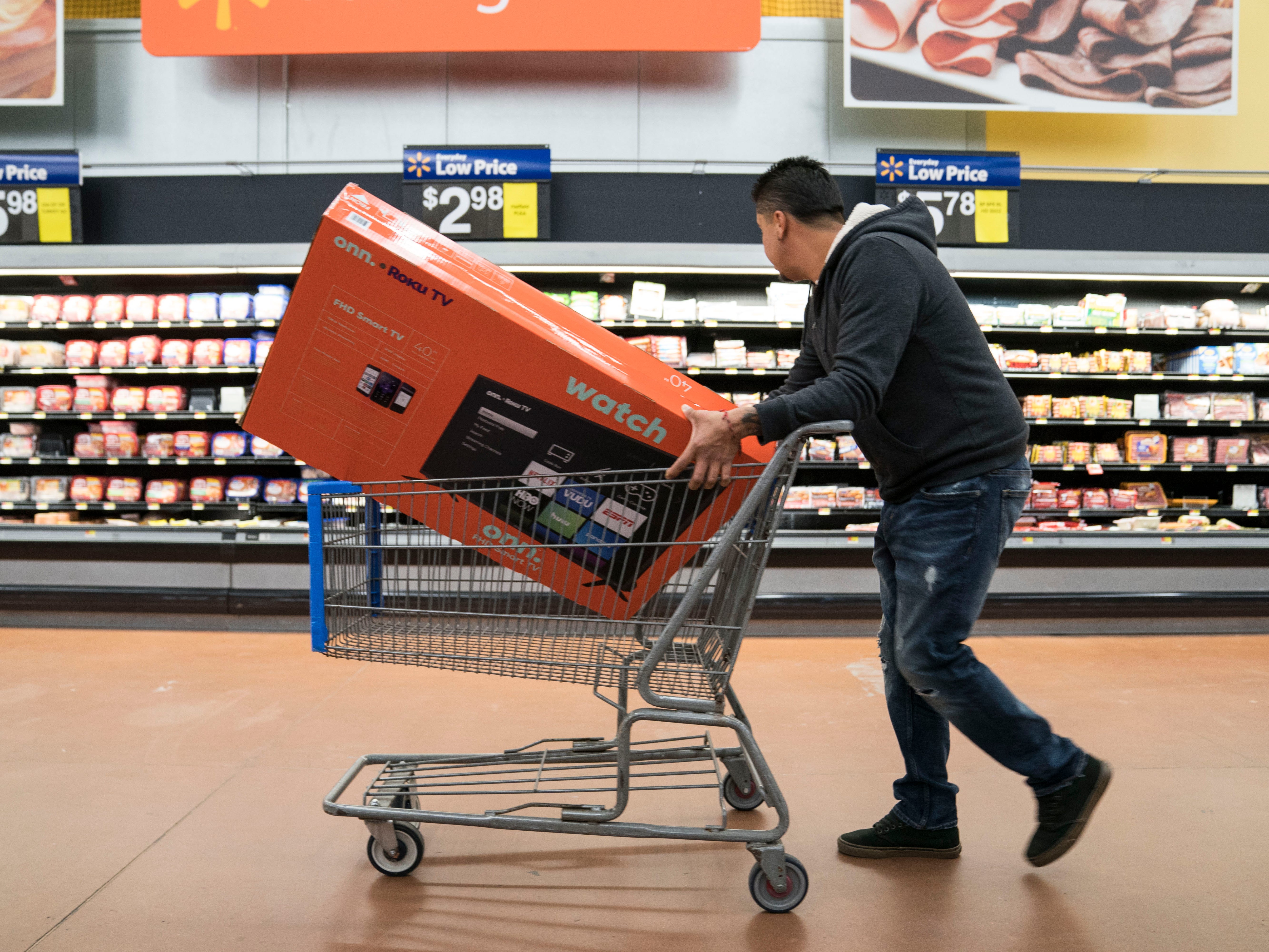 Walmart will split its Black Friday in-store sales over three days in November to avoid overcrowding, it said Wednesday.

It will also limit the number of Black Friday shoppers to just 20% of store capacity, Bloomberg reported.

The retailer said it would launch in-store sales events on November 7, 14, and 27, when stores will open at 5 a.m..

To avoid shoppers rushing to stores, Walmart is launching each set of discounts online at least two days early, it said in a press release.

The first Black Friday sale, starting online on November 4 and in stores on November 7, will focus on toys, electronics, and home products.

The second event will be for TVs, smartphones, and tablets. It will launch online on November 11, and in stores on November 14.

The third event will offer discounts on a range of goods, from apparel to electronics. It will begin online on November 25, and in stores on November 27.

Walmart said it would separately hold its biggest phone sale event in-store and online on November 14, with deals on iPhones and Samsung phones.

Other deals available over the Black Friday period include an 42-inch UHD Roku TV for $US88.


Read more:
Retailers are struggling to attract seasonal workers for what experts anticipate will be a ‘tough holiday season’

On the Black Friday in-store event days, customers will have to form a line to enter the store. Staff will sanitize shopping carts and remind customers to wear masks, it said.

Spreading out in-store deals and making them available online earlier should make stores “safer and more manageable for both our customers and our associates,” Scott McCall, executive vice-president and chief merchandising officer at Walmart, said.

Walmart will also hold its annual Black Friday discount tire event both in-store and online between November 7 and 13, it said.

Walmart announced in July it would keep all its stores closed on Thanksgiving Day for the first time since the 1980s. The day typically draws huge crowds to Walmart’s stores, with some Black Friday deals launching on that day.

Nearly two in five Americans plan to reduce their budget for Black Friday shopping this year, according to a survey released Tuesday by market research firm Piplsay.