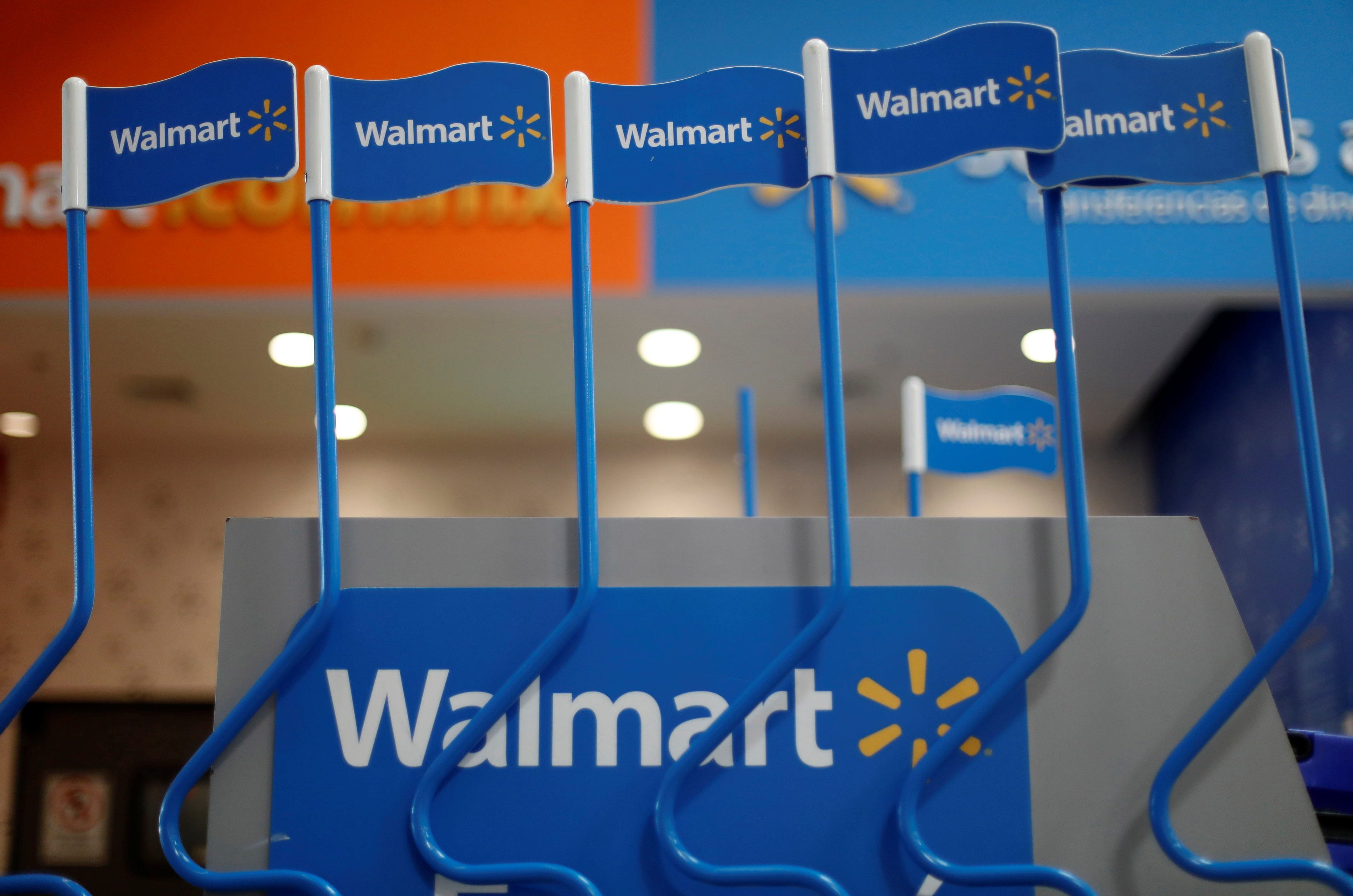 ReutersWalmart signs are displayed inside a Walmart store in Mexico City

Walmart entered the frenzied competition surrounding the potential sale of TikTok on Thursday by teaming up with Microsoft, but it apparently had bigger plans before joining the tech giant’s bid.

Following the announcement Thursday, CNBC reported that Walmart had originally hoped to acquire a majority stake in TikTok: The plan was to join Google parent company Alphabet and Japanese investor SoftBank, where they’d get minority stakes.

According to CNBC, SoftBank COO Marcelo Claure had organised the group, believing the combination of Walmart’s appeal to customers in conservative states and Google’s robust cloud computing business – which TikTok already uses – would make a compelling partnership both politically and financially.

But Trump officials disagreed, and nixed the idea, specifically demanding that a tech company lead any acquisition deal because it would be more consistent with the administration’s argument that TikTok’s ownership by Chinese-based ByteDance posed a national security risk, according to CNBC.

“We are confident that a Walmart and Microsoft partnership would meet both the expectations of US TikTok users while satisfying the concerns of US government regulators,” a Walmart spokesperson told Business Insider in a statement.

Walmart has since partnered with Microsoft and presumably would receive a minority stake in TikTok as part of that bid). The duo is competing with Oracle, which has reportedly been working with US investors, including General Atlantic and Sequoia Capital, both of which already own stakes in TikTok.

Trump has aggressively sought to force the sale of TikTok to an American company on the grounds it poses a national security threat. He has alleged that the Chinese government could pressure ByteDance to spy on Americans by accessing TikTok data, censor content Beijing finds politically objectionable, or sway US elections by quietly manipulating what American users see on the app.

Trump has issued two executive orders in recent weeks targeting the app. One aims to retroactively invalidate ByteDance’s purchase of Musical.ly, the app that eventually became TikTok, while the other forbids American companies to do business with ByteDance.

TikTok sued the Trump administration earlier this week over the first order, claiming it violated the company’s right to due process and that the government lacked evidence in claiming the app is a national security risk. Separately, one of its US employees has also challenged that order in court, arguing it would prevent TikTok from paying employees’ salaries.