The US economy's 'depression-like' collapse will set up stocks for a 'wartime boom,' according to a top Wall Street strategist 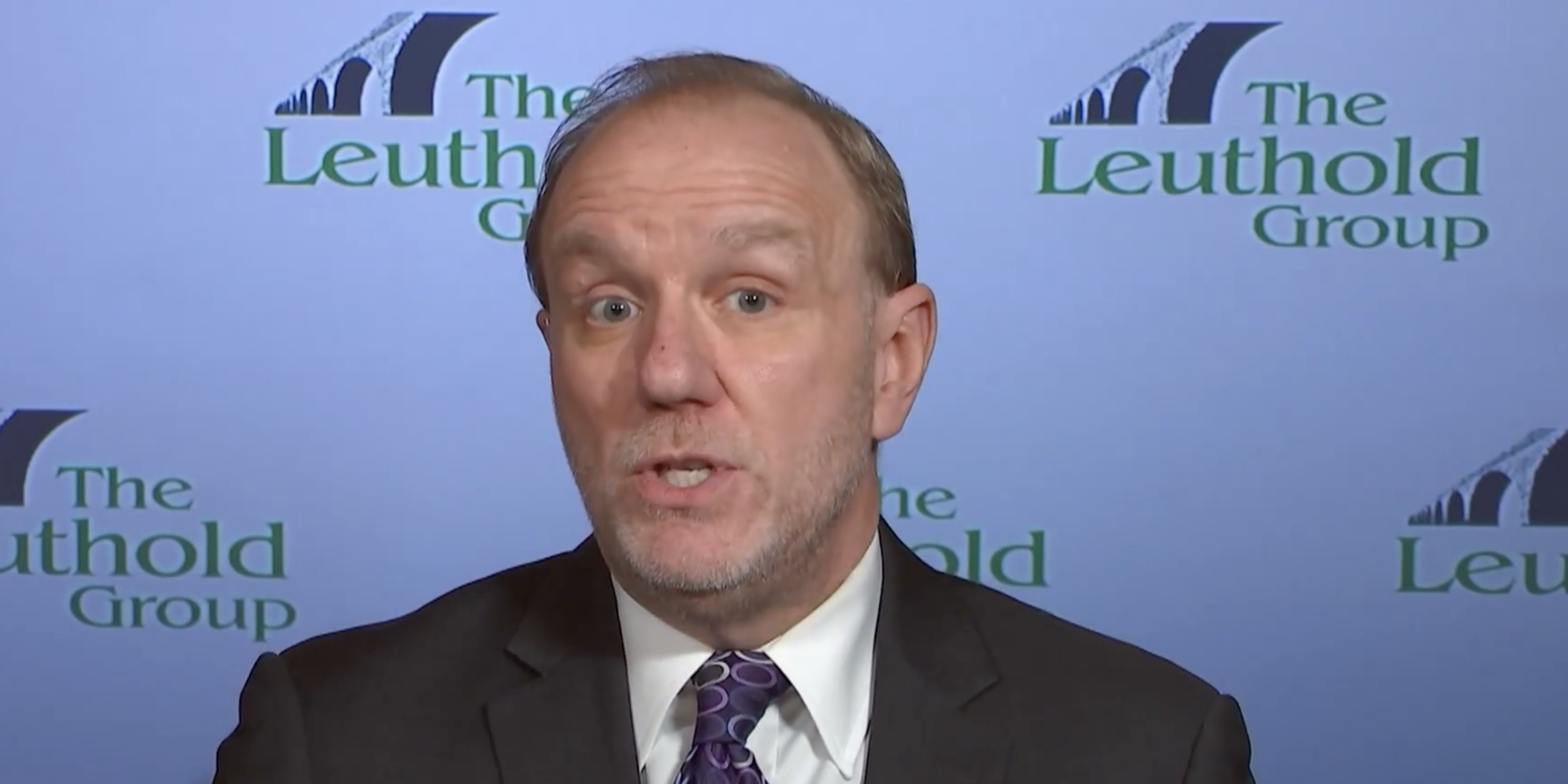 The US economy’s depression-like collapse is setting up stocks for a “wartime boom,” according to Leuthold Group’s chief investment strategist, Jim Paulsen.

“What we’ve had in the last couple quarters is a depression-like collapse and what it’s going to be followed immediately by is like a war-time boom in the economy,” Paulsen said on CNBC’s “Trading Nation” on Wednesday.

Although US GDP saw a record 33% decline in the second quarter of 2020, next year is expected to show one of the strongest growth comebacks following the economy’s biggest collapse, Paulsen said.

Economists predict that US GDP growth, on average, will jump almost 20% this quarter, followed by 9.6% in the fourth quarter, and 7.7% in the first quarter next year, according to CNBC.

Going through a depression-like environment “forced companies to just knee-jerk react – to cut everything they could to try to survive this pandemic,” he said.

“What that has done is put them in a unique position with incredible profit leverage, because they whittled down costs so low and increased efficiencies.”

Former hedge-fund titan Michael Novogratz breaks down 4 reasons why bitcoin is heading to $US20,000 by year-end

In case of a wartime boom, a period where pent-up demand translates to increased economic activity, company profitability could see a tremendous boost in a much larger way than Wall Street expects, Paulsen said.

“A lot of that boom will fall to the bottom line in a bigger way than people currently expect. We could have a big profit recovery.”

Paulsen predicted the impact of a “profit surprise” from huge demand, on top of massive monetary and fiscal support, will benefit the stock market with cyclical stocks in the lead. In that respect, he made specific mention of industrials, materials, energy, financials, and small caps.

“I don’t know how high this thing can go,” said Paulsen, who said that worried investors have left a ton of under-invested stocks waiting for a pullback, or a short-term retreat in the opposite direction.

According to him, the biggest risk to markets is a resurgence of the COVID-19 virus that leads to yet another economic shutdown.

“I do like that there’s so many worried about that,” he said. “There are a ton of portfolios waiting for a pullback, and if that doesn’t happen, there’s $US5 trillion of money market funds that could find their way back into the market next year.”

On Thursday, the S&P 500 was less than 1% from a record high. The index closed just below its peaks in the past two trading sessions as investors fluctuated between tech mega-caps and neglected cyclical stocks.