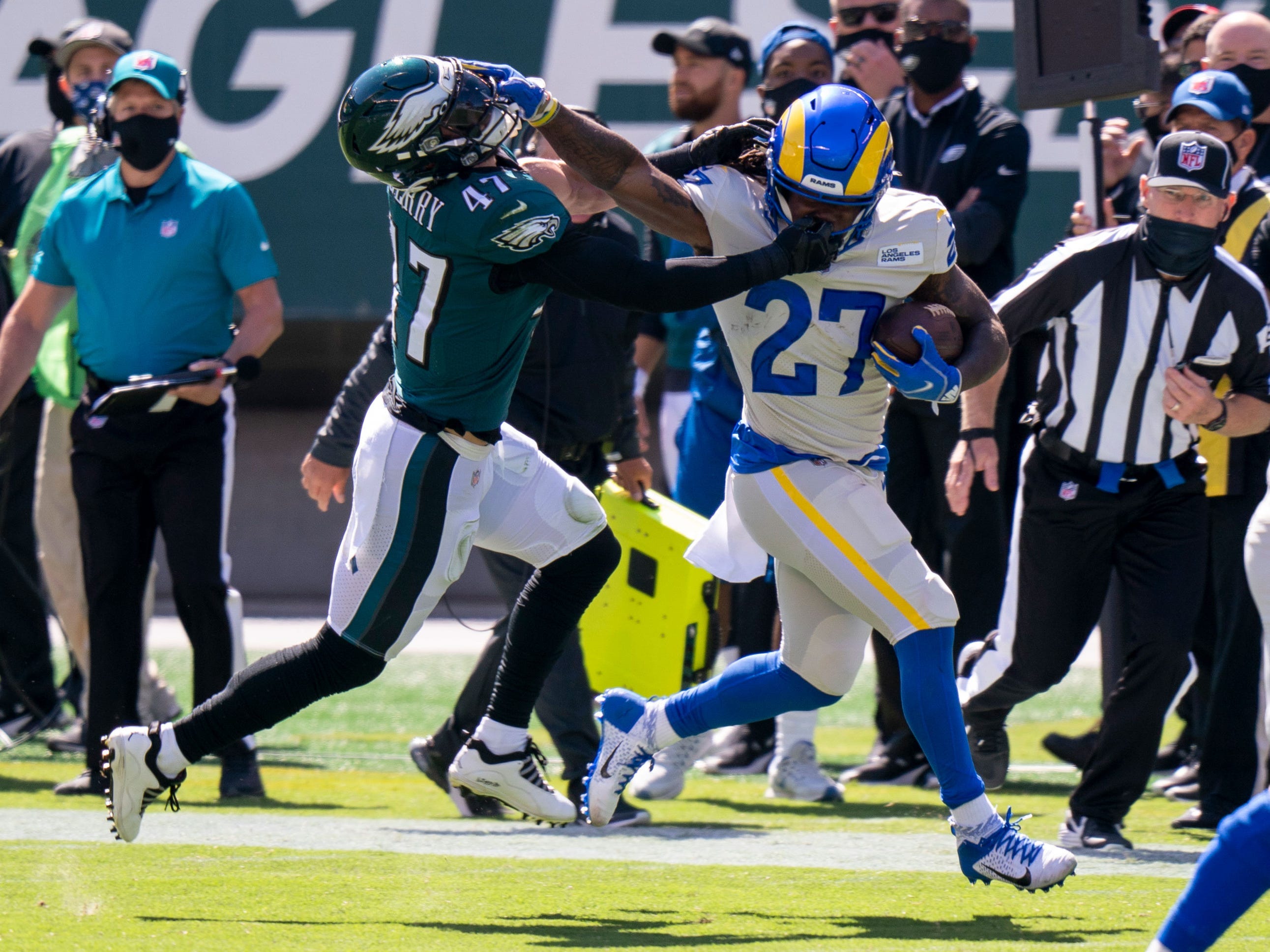 Week 2 of the NFL season saw team after team bitten by the injury bug.

Superstars including Saquon Barkley, Christian McCaffrey, and a slew of San Francisco 49ers all had to leave the field for various reasons. For fantasy players, such a week presents a massive opportunity, as many backups will be called upon to step into bigger roles.

We collected 15 waiver-wire targets for players looking to add depth to their rosters or looking to replace one of the injured players. 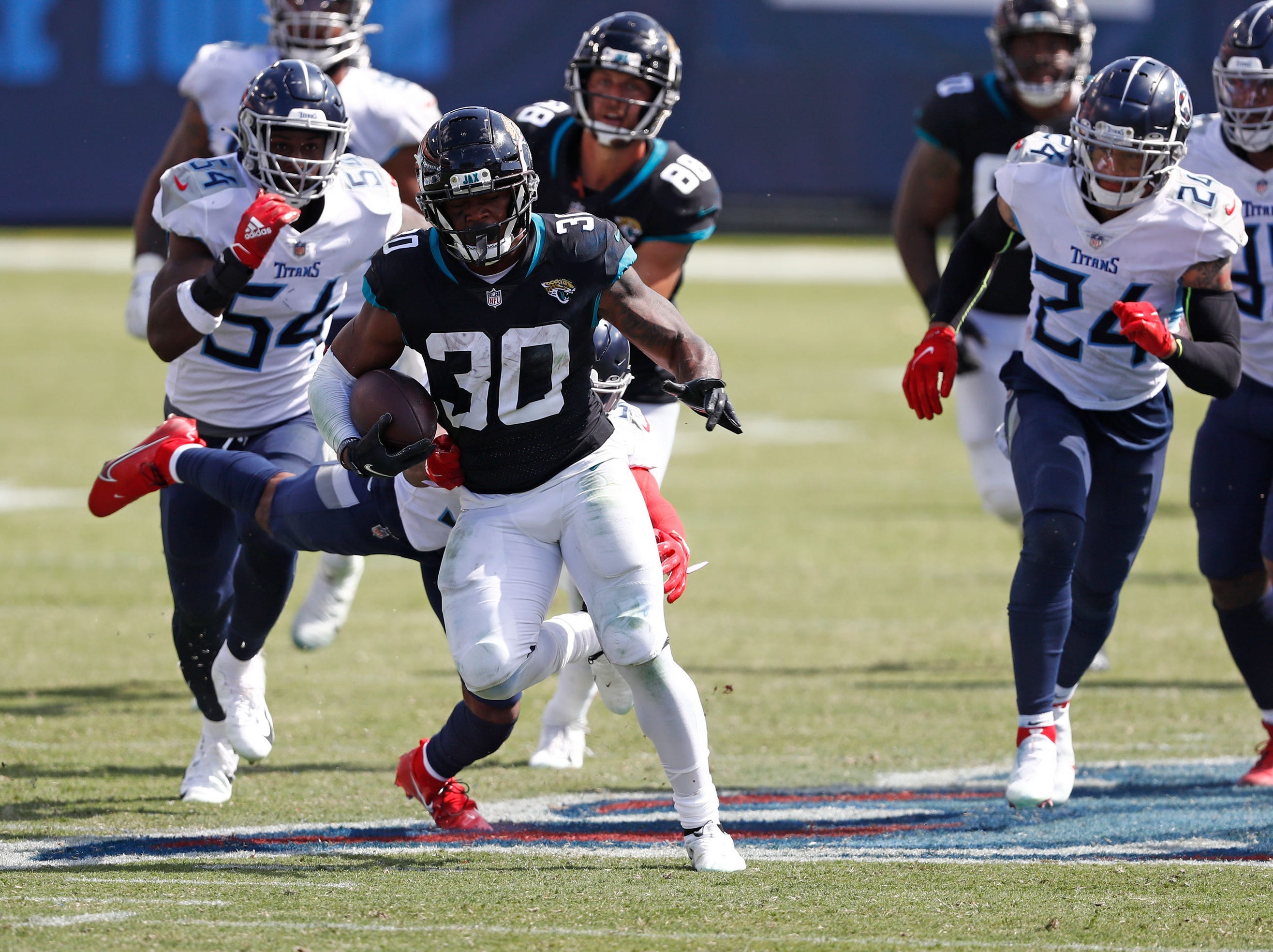 One thing to know: James Robinson stepped into the starting role for the Jaguars for good on Sunday, going off for 100 rushing yards and a score. The Jaguars might not win a ton of games this year, but their offence looks feisty enough to compete.

One thing to know: The running back split in Los Angeles is still tough to figure out, but Darrell Henderson Jr. made a good case for himself to keep getting touches against the Eagles on Sunday. 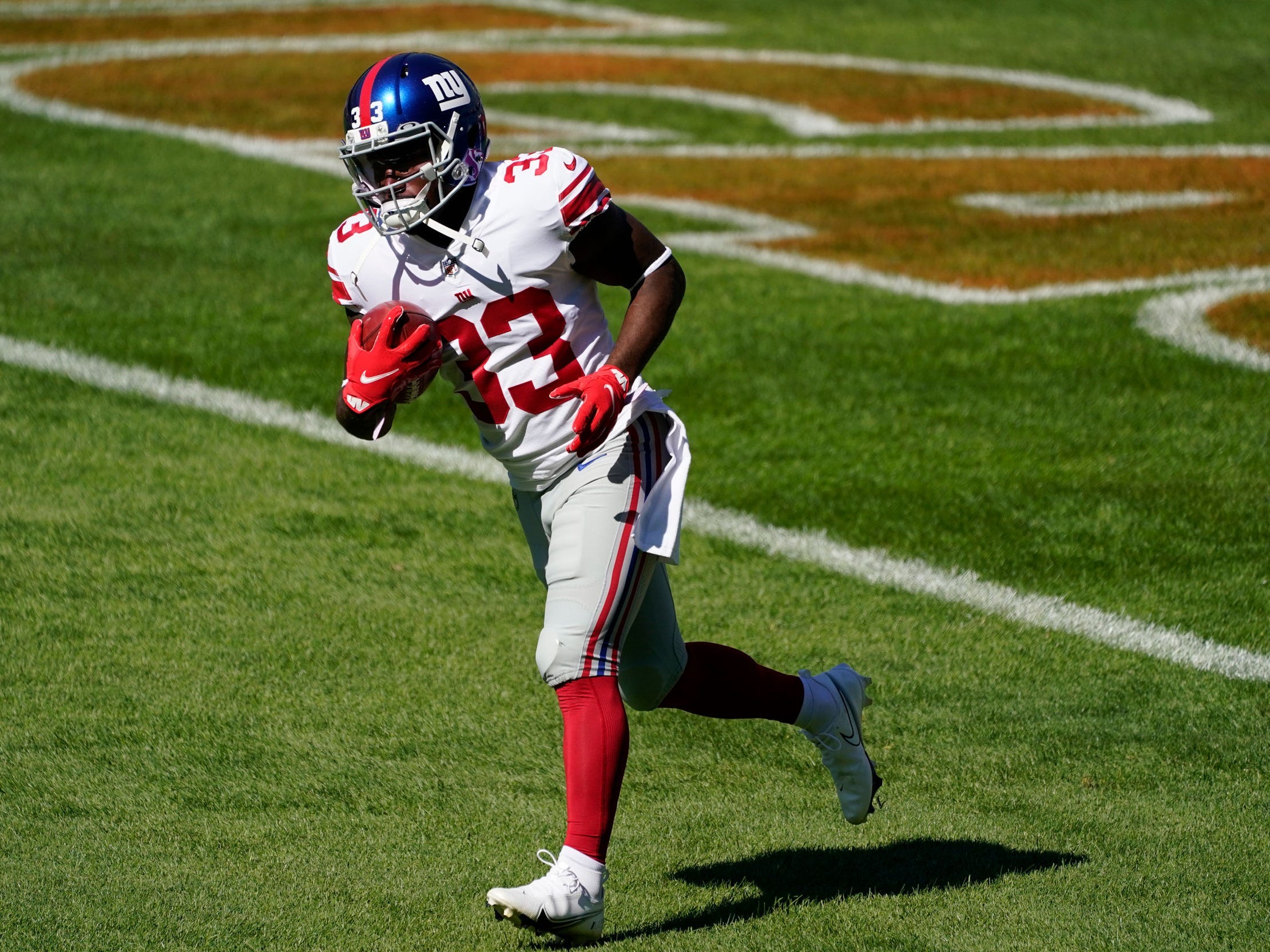 One thing to know: With Saquon Barkley out for the year with a torn ACL, Dion Lewis is likely the top player to add in fantasy this weekend. While the Giants rushing attack hasn’t looked great with Barkley, Lewis will get touches, which means fantasy value. 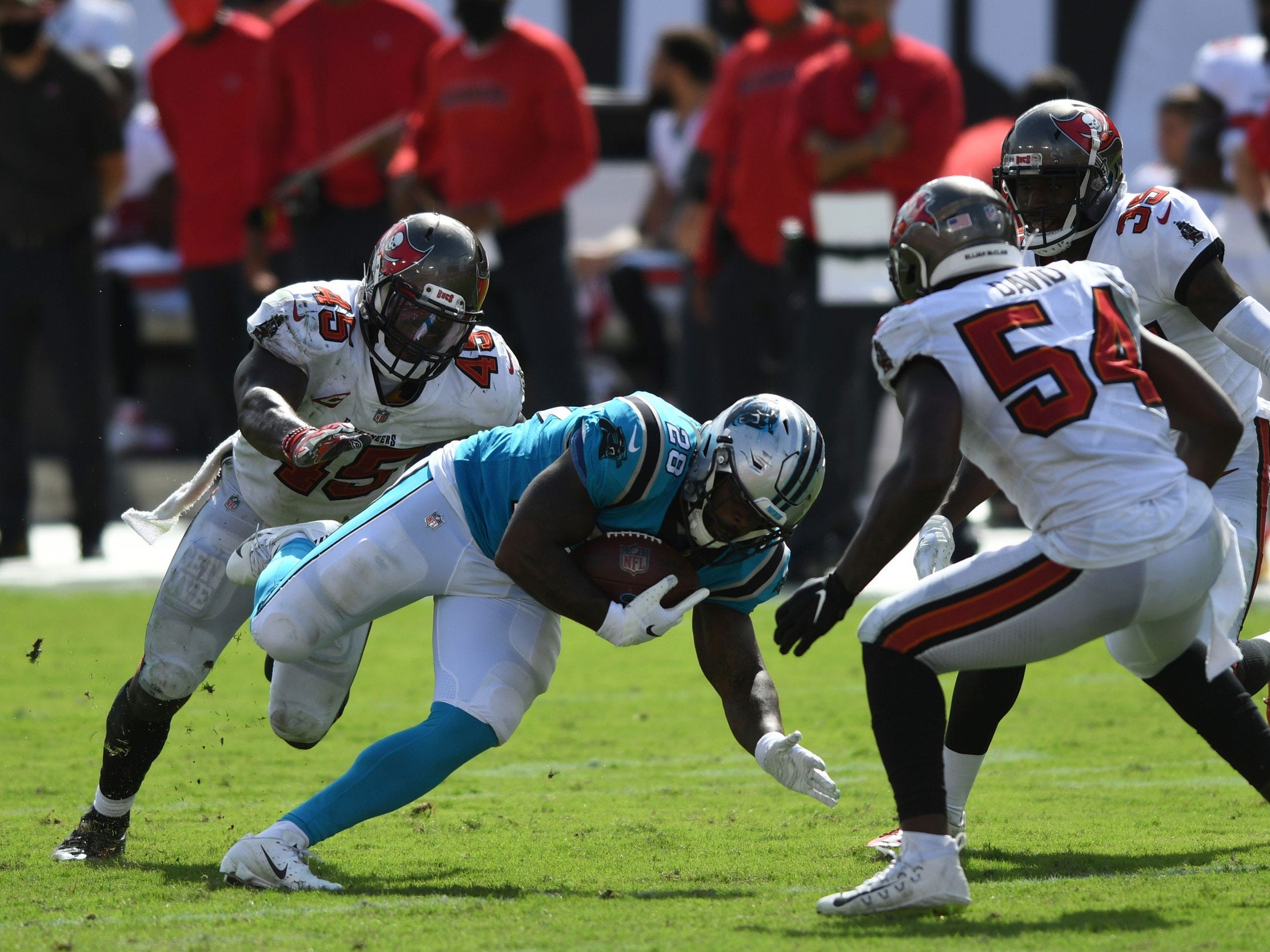 One thing to know: Christian McCaffrey is expected to miss a few weeks due to injury as well, skyrocketing the fantasy value of running back Mike Davis. The Carolina rushing attack is a better all-around system than that of the Giants, so Davis could return value more quickly than Lewis. 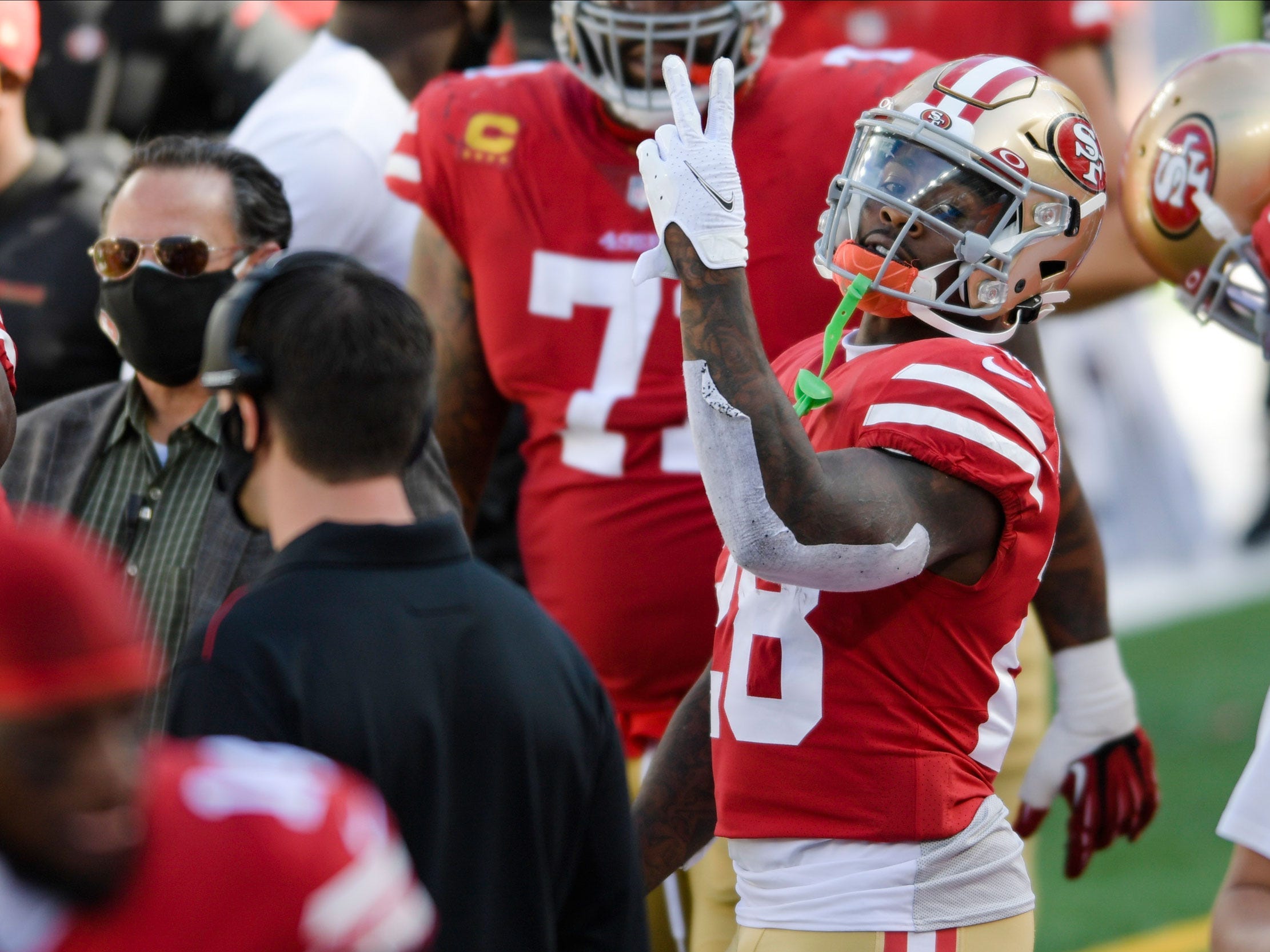 One thing to know: Raheem Mostert is likely out for at least a few weeks, giving Jerick McKinnon a chance to shine in the 49ers offence. Given the slew of injuries that San Francisco has sustained just two weeks into the season, McKinnon’s role in the offence will likely be a big one. 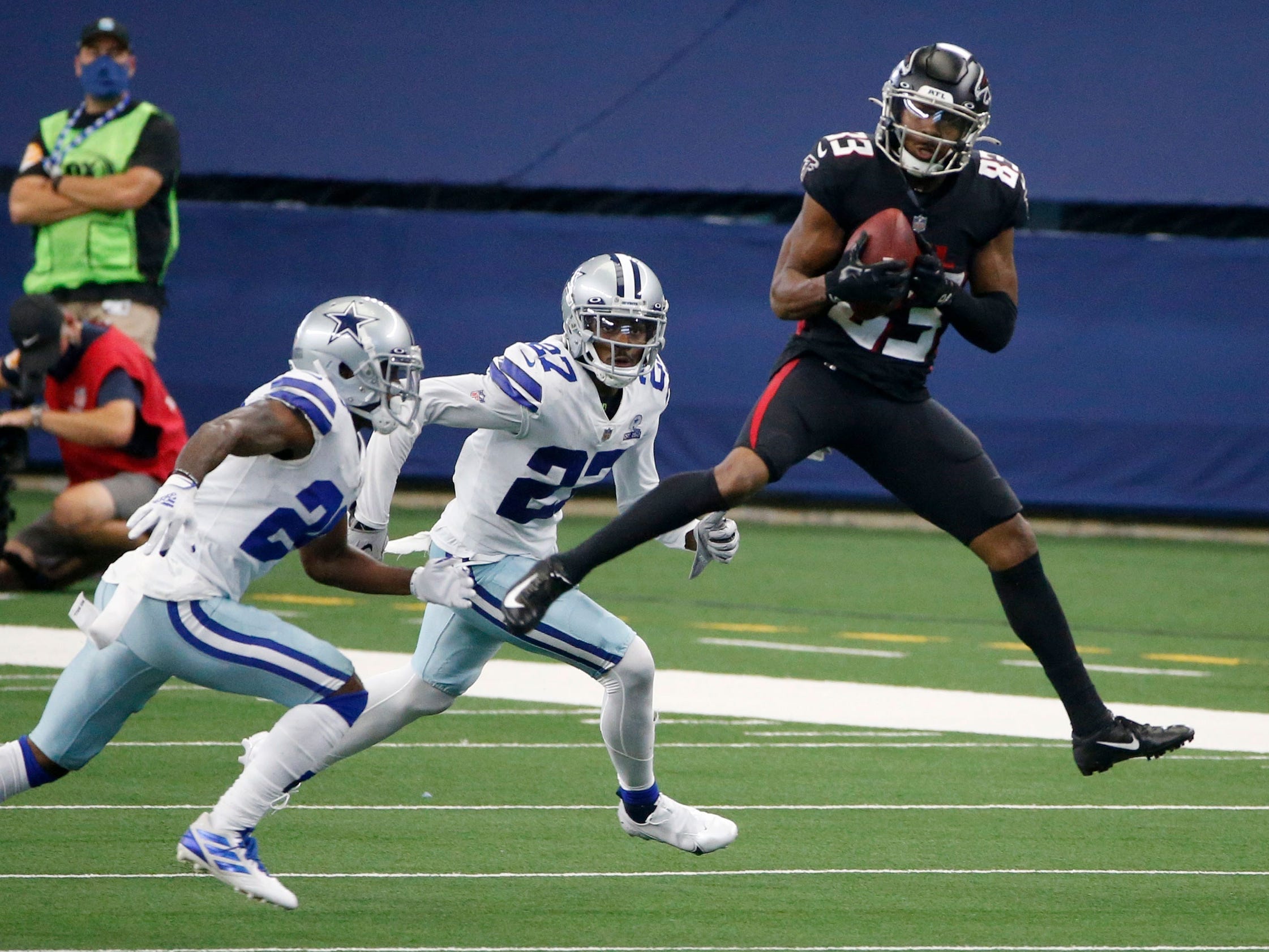 One thing to know: Through two weeks, Russell Gage has already proven himself to be an important part of the Falcons game plan. While he likely won’t match the numbers of teammates Julio Jones and Calvin Ridley, the Falcons are throwing the ball enough that all three receivers can get enough touches to return solid fantasy value. 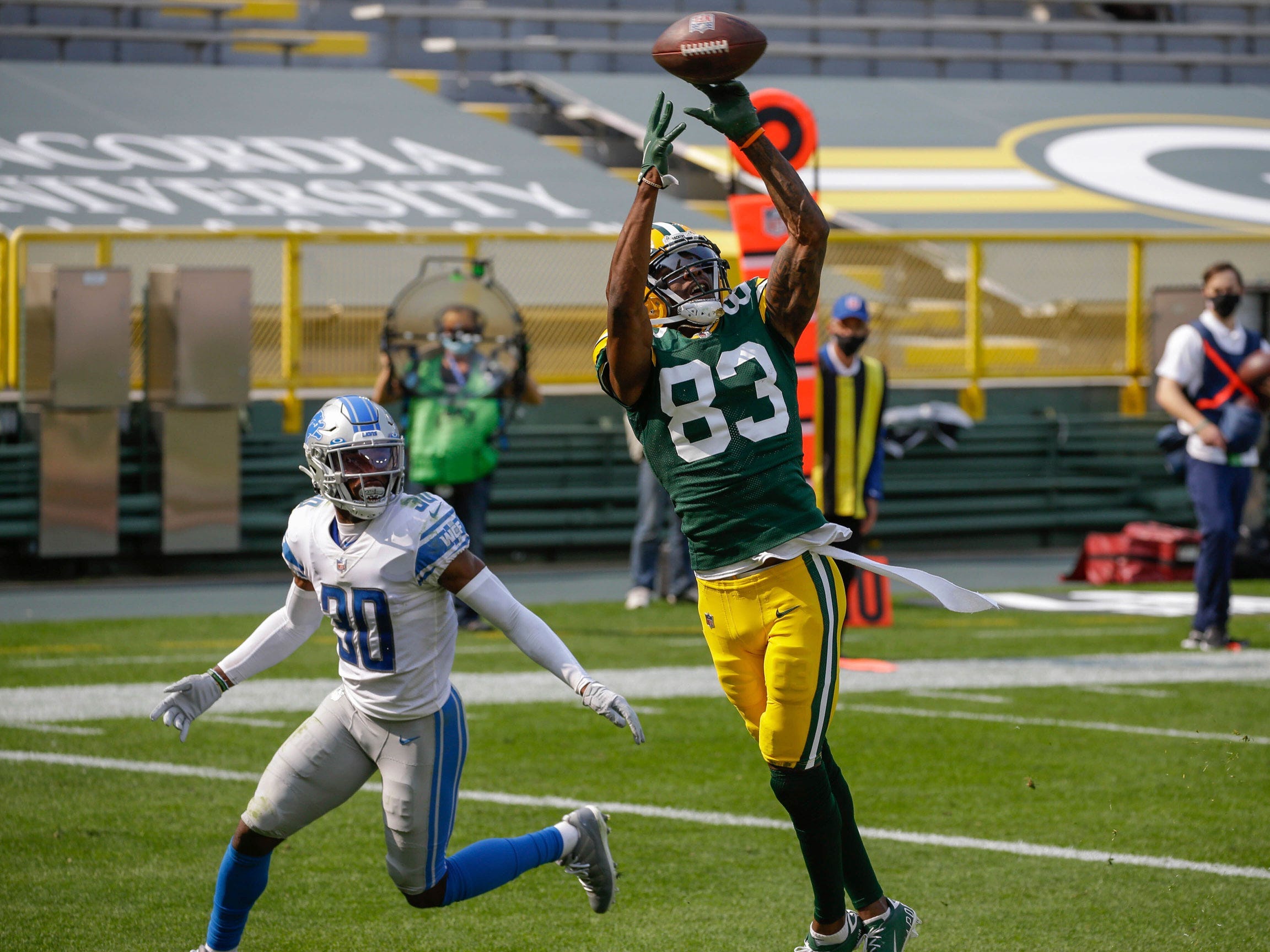 One thing to know: Davante Adams also went down with an injury on Sunday, making way for Marquez Valdes-Scantling to play an even bigger role the next few weeks. Valdes-Scantling is already a reliable deep threat for Aaron Rodgers, but his speed and frame make him the ideal candidate to step into Adams’ spot. 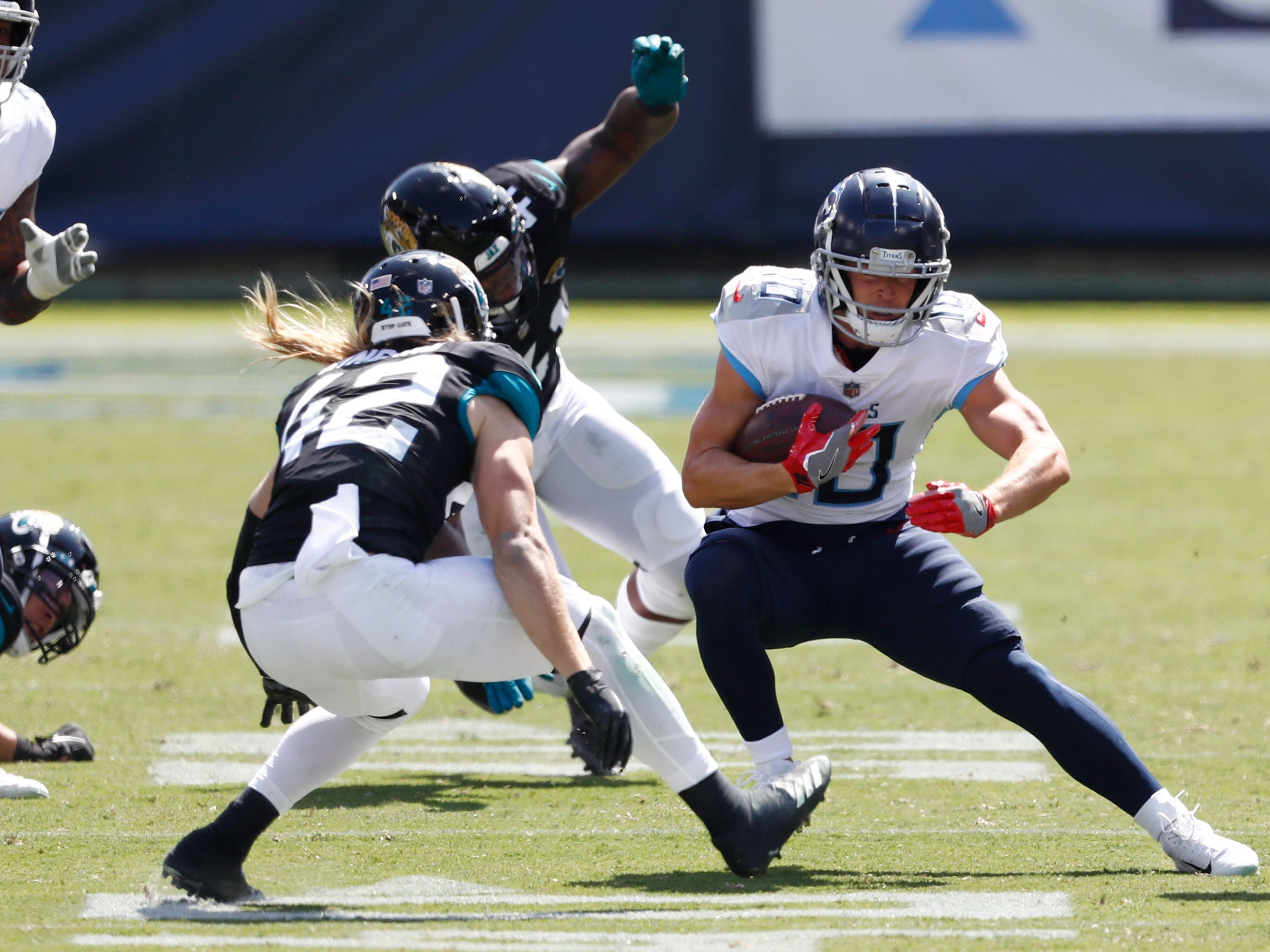 One thing to know: Titans receiver A.J. Brown didn’t play on Sunday, and Adam Humphries made the most of his absence. While it’s unclear when Brown will be back in the Titans’ lineup, Humphries might have played well enough this weekend to make a role for himself moving forward. 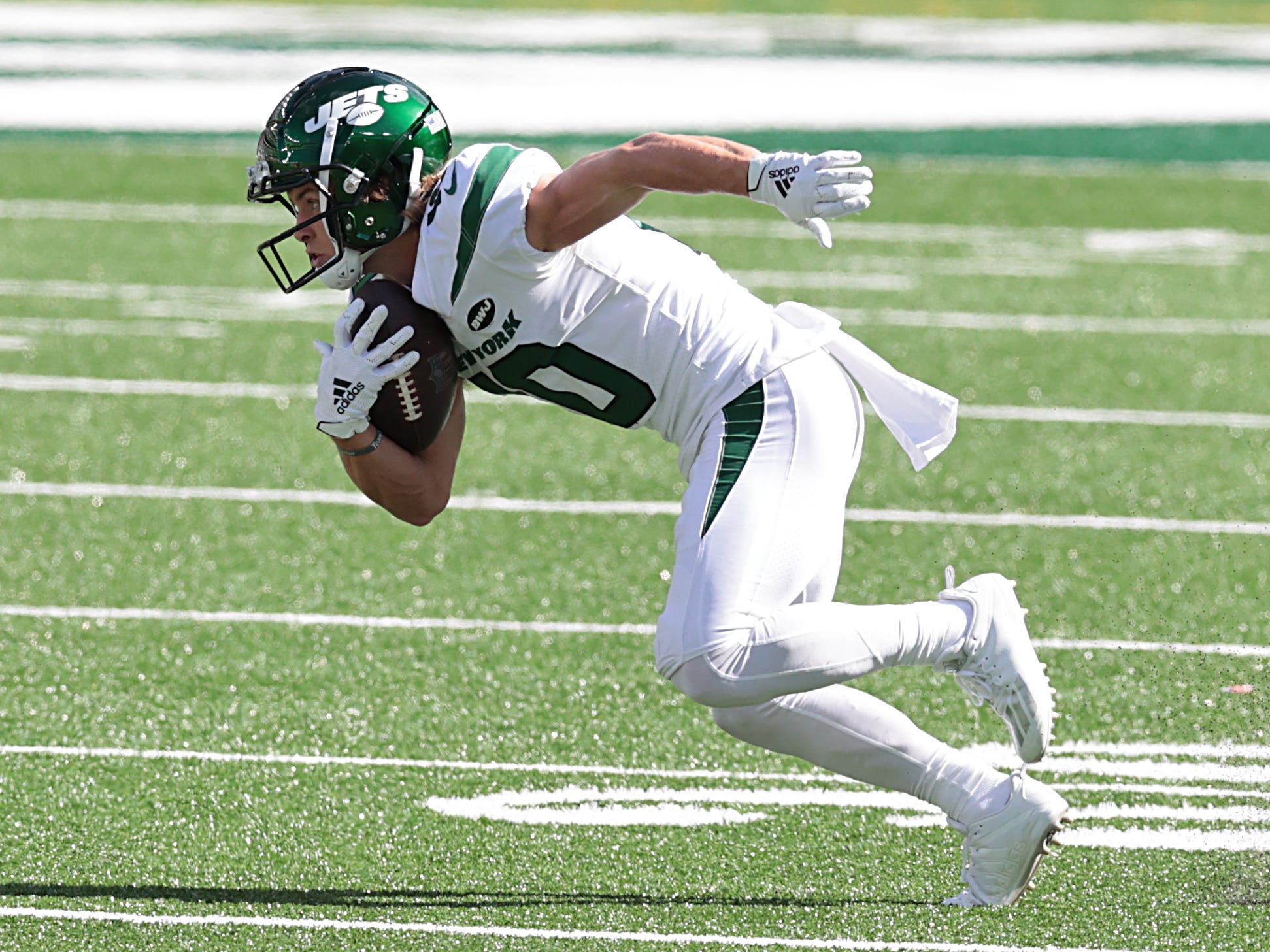 One thing to know: The Jets are bad, but someone on this team will have to have the ball thrown to them. Receivers Jamison Crowder and Breshad Perriman are out due to injury, leaving Braxton Berrios as one of the last men standing for quarterback Sam Darnold. 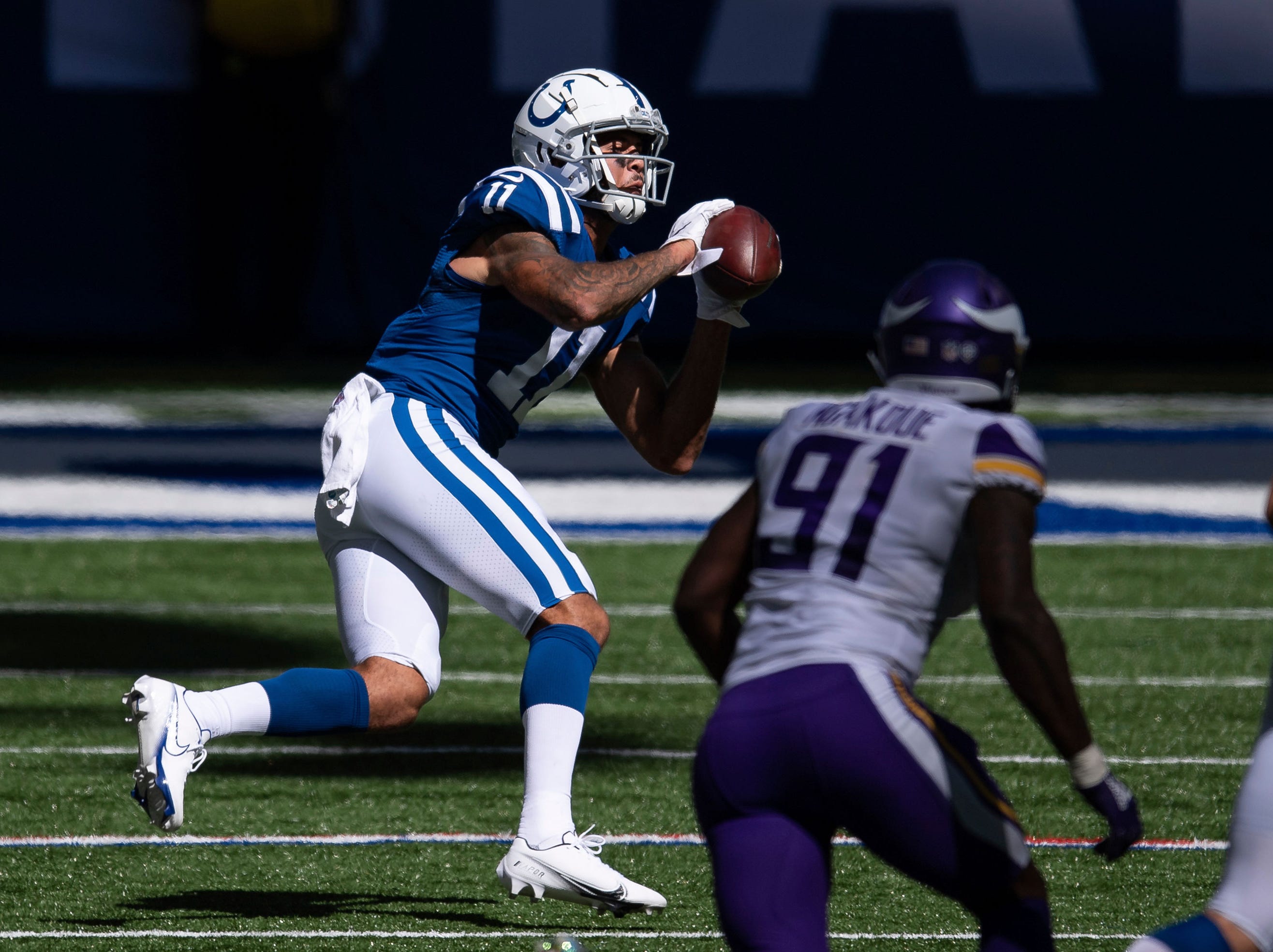 One thing to know: With Parris Campbell out indefinitely, rookie receiver Michael Pittman Jr. will have to step up for the Colts in the coming weeks. 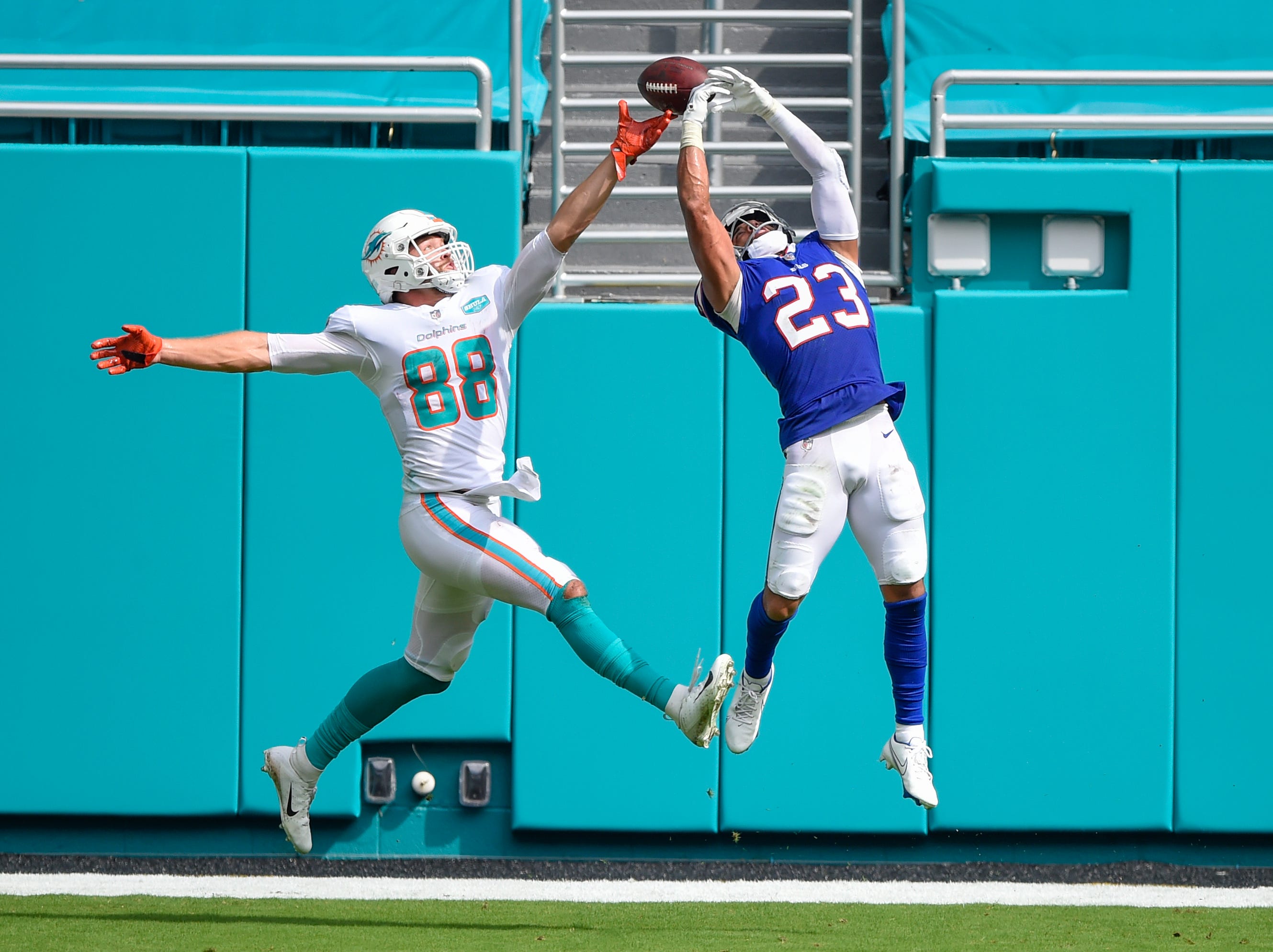 One thing to know: Gesicki was set to be a big part of the Dolphins offence coming into the season. After a clunky performance in Week 1, he went off against the Bills in Week 2 for a 130-yard game. If the Dolphins are throwing, Gesicki is going to be ready to make plays. 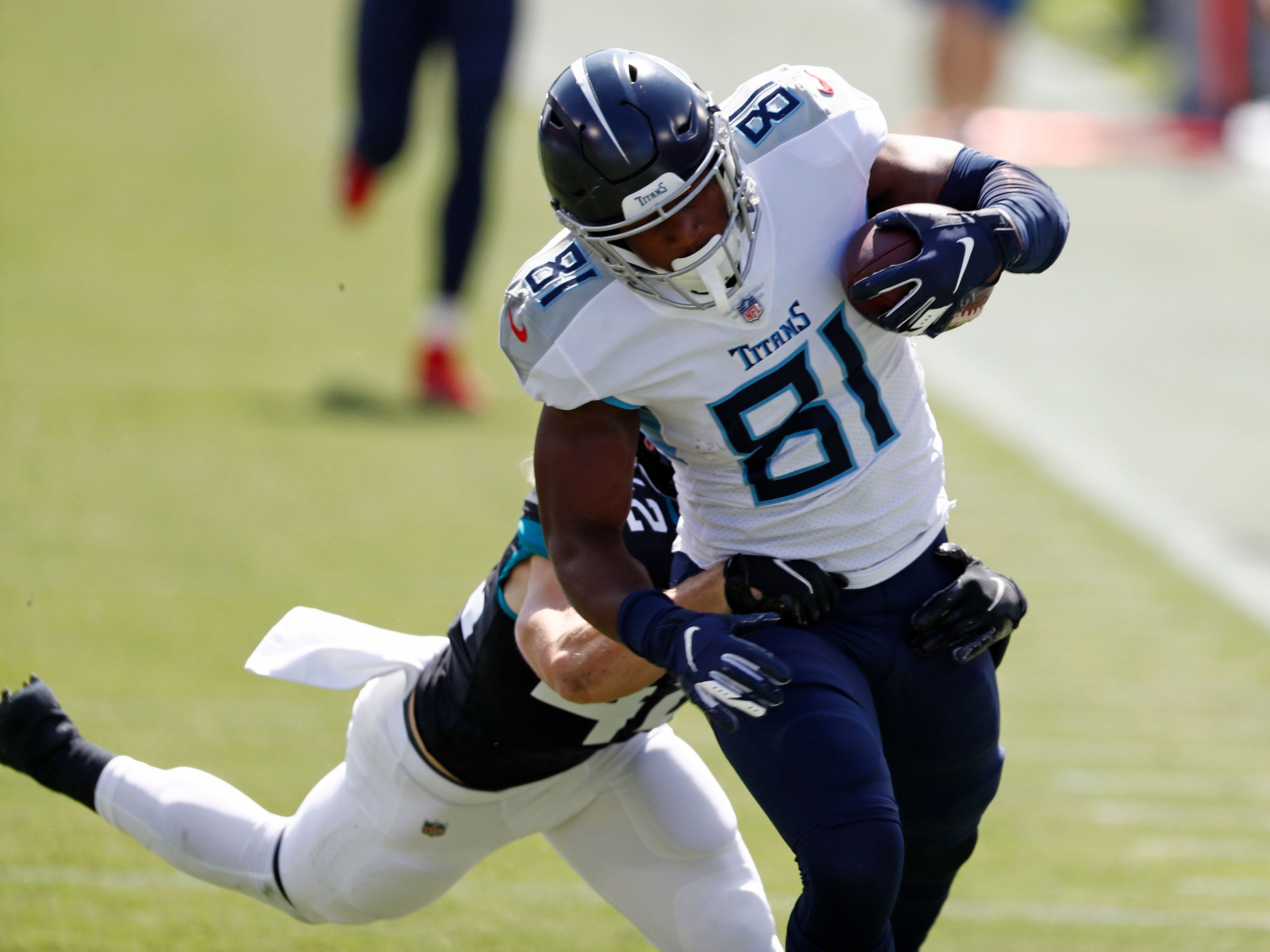 One thing to know: Jonnu Smith has three touchdowns through two games in the young NFL season. While that’s not a rate he’s likely to sustain, it’s clear that Smith is a part of the game plan for Tennessee, especially in the red zone. 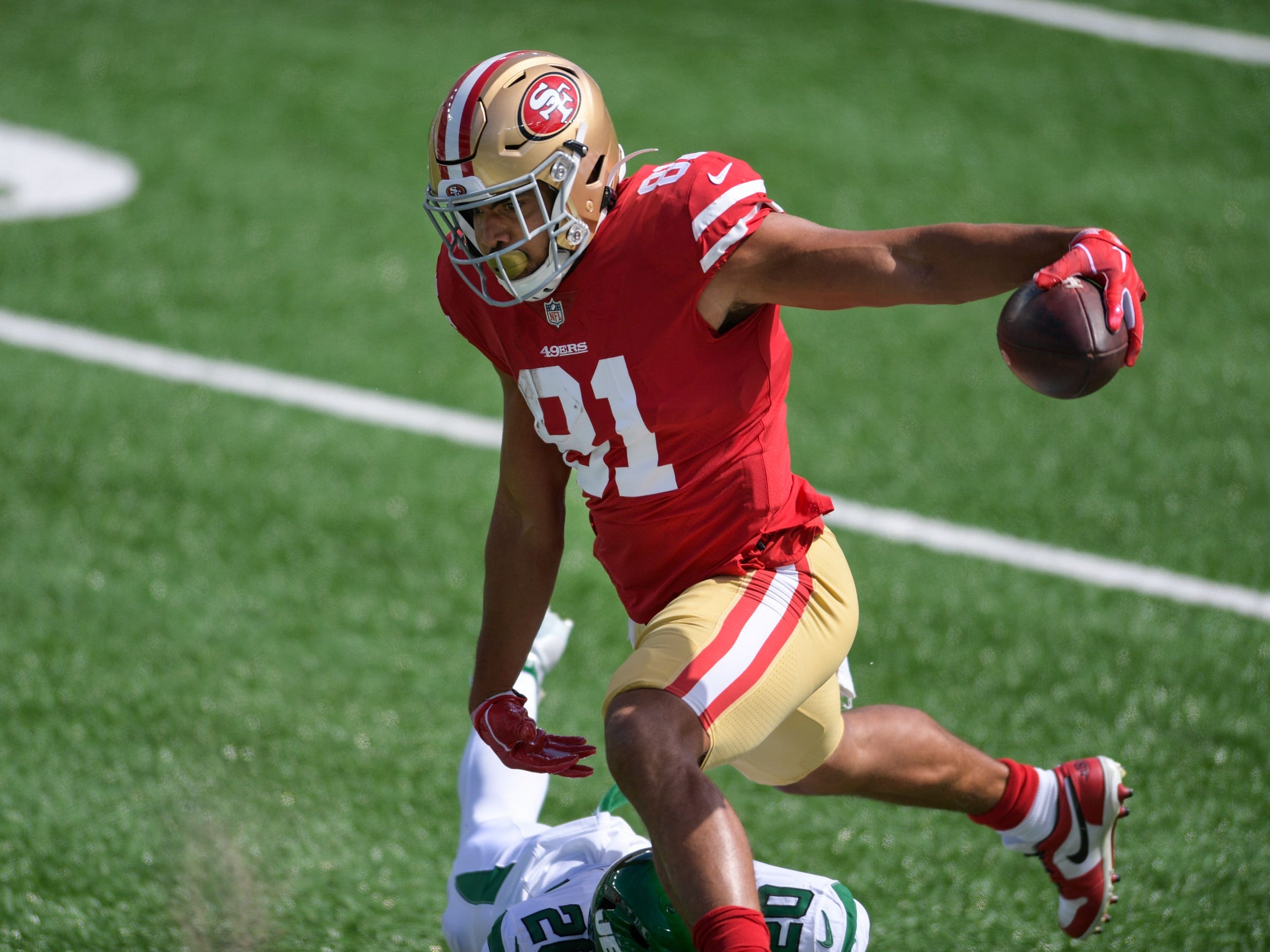 One thing to know: If you’re looking to replace George Kittle in your fantasy lineup, why not take the same player the 49ers are using? Jordan Reed is a proven NFL veteran who is more than capable of stepping into Kittle’s role in the offence. While you can’t expect the monster numbers that Kittle would produce, Reed can make plays and help the Niners stay within their game plan even as injuries ravage the rest of their depth chart. 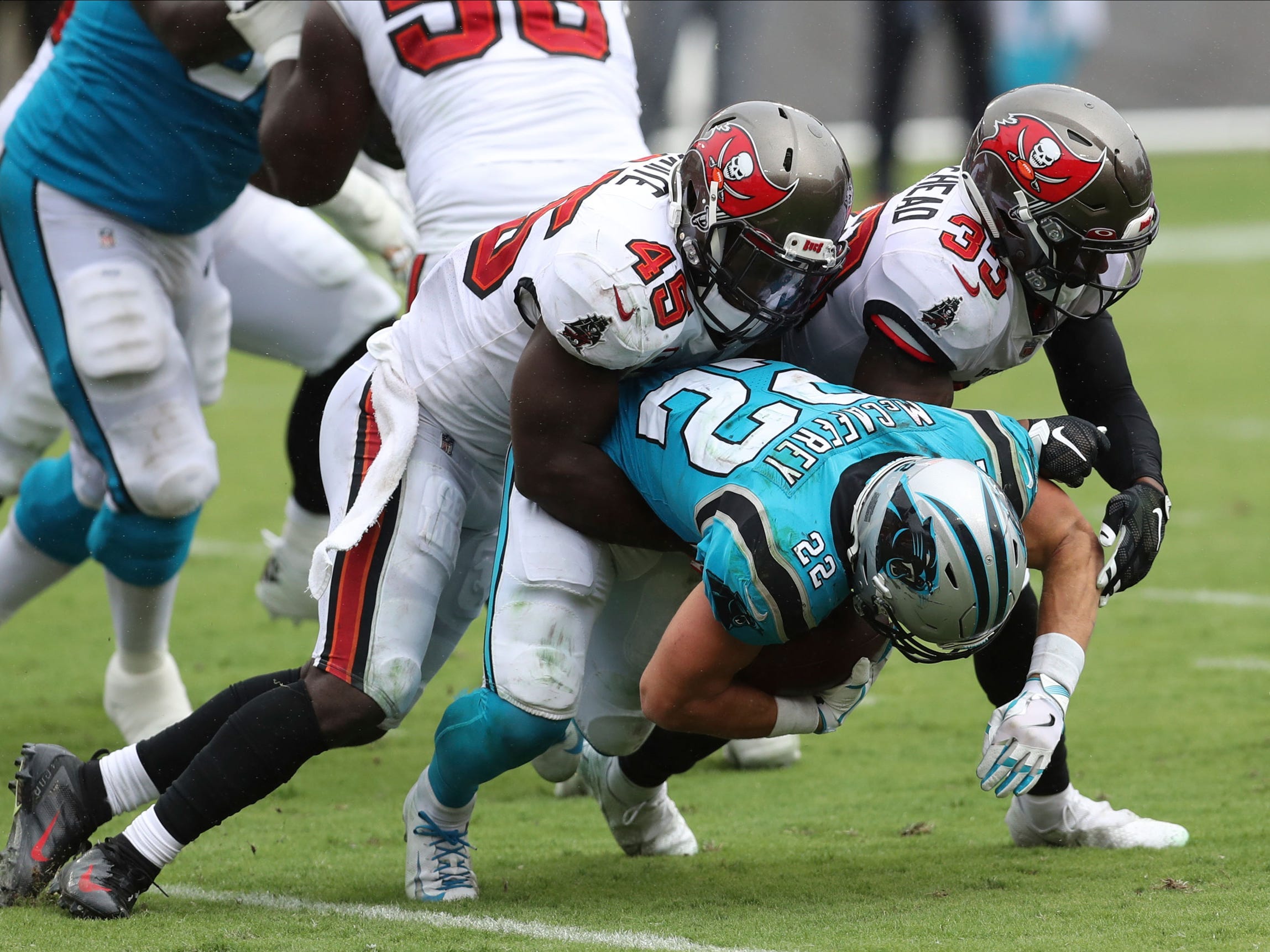 One thing to know: The Buccaneers looked quite solid against the Panthers on Sunday, and have some inviting matchups against the Broncos and Chargers coming up on the schedule.

And in case you need a quarterback… 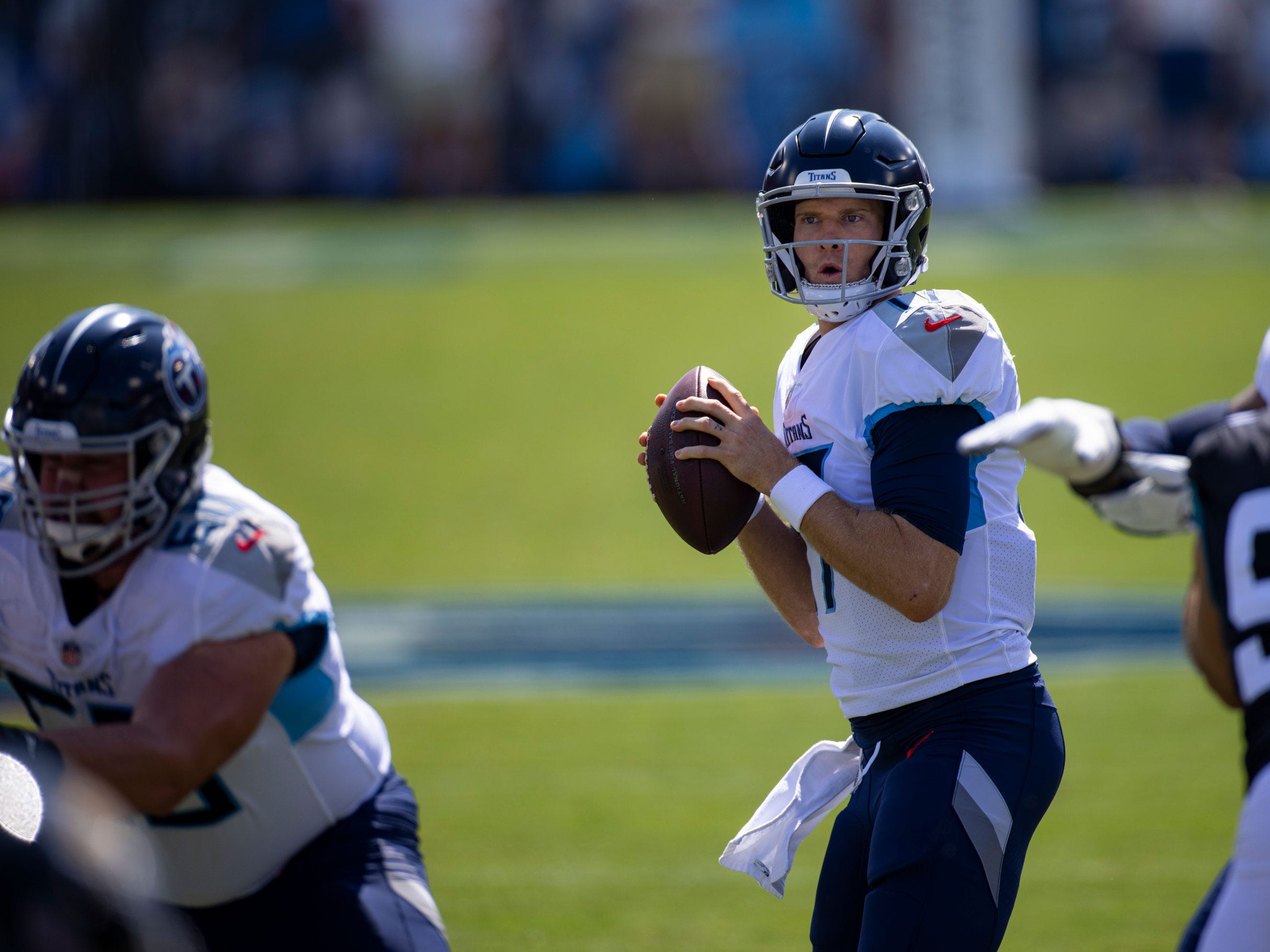 While most players are likely still set at quarterback this early in the season, a few players emerged as potential fantasy play should you be in need at the position.

Ryan Tannehill continues to be rock solid as the Titans’ signal caller, going off for 239 yards and four touchdowns against the Jaguars. He now has six touchdowns to zero interceptions on the seaosn.

Rookie Justin Herbert put on a show in his debut, throwing for 311 and a touchdown and running one more score into the end zone. For deeper leagues and keeper leagues, he’s a guy to pick up now if you can.

Bill Belichick changed his mind and snuck a challenge flag off of the field before officials noticed, and Pete Carroll was livid