The top waiver-wire pickups for Week 12 of fantasy football 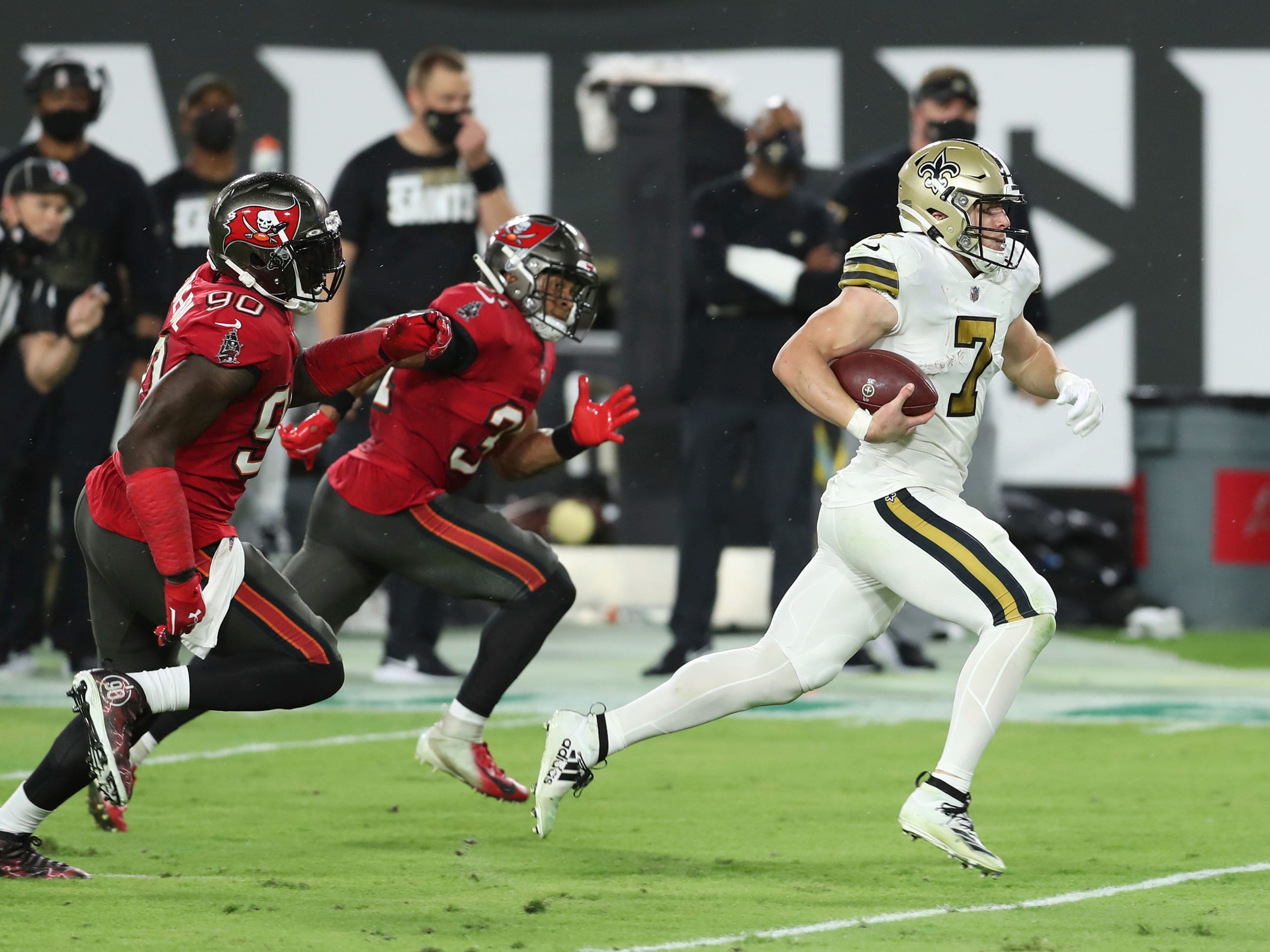 During Week 11, several players emerged as potential additions to help you fill out your roster and make a run at the postseason.

Take a look below at nine players available on the waiver wire that could help you win your fantasy season. 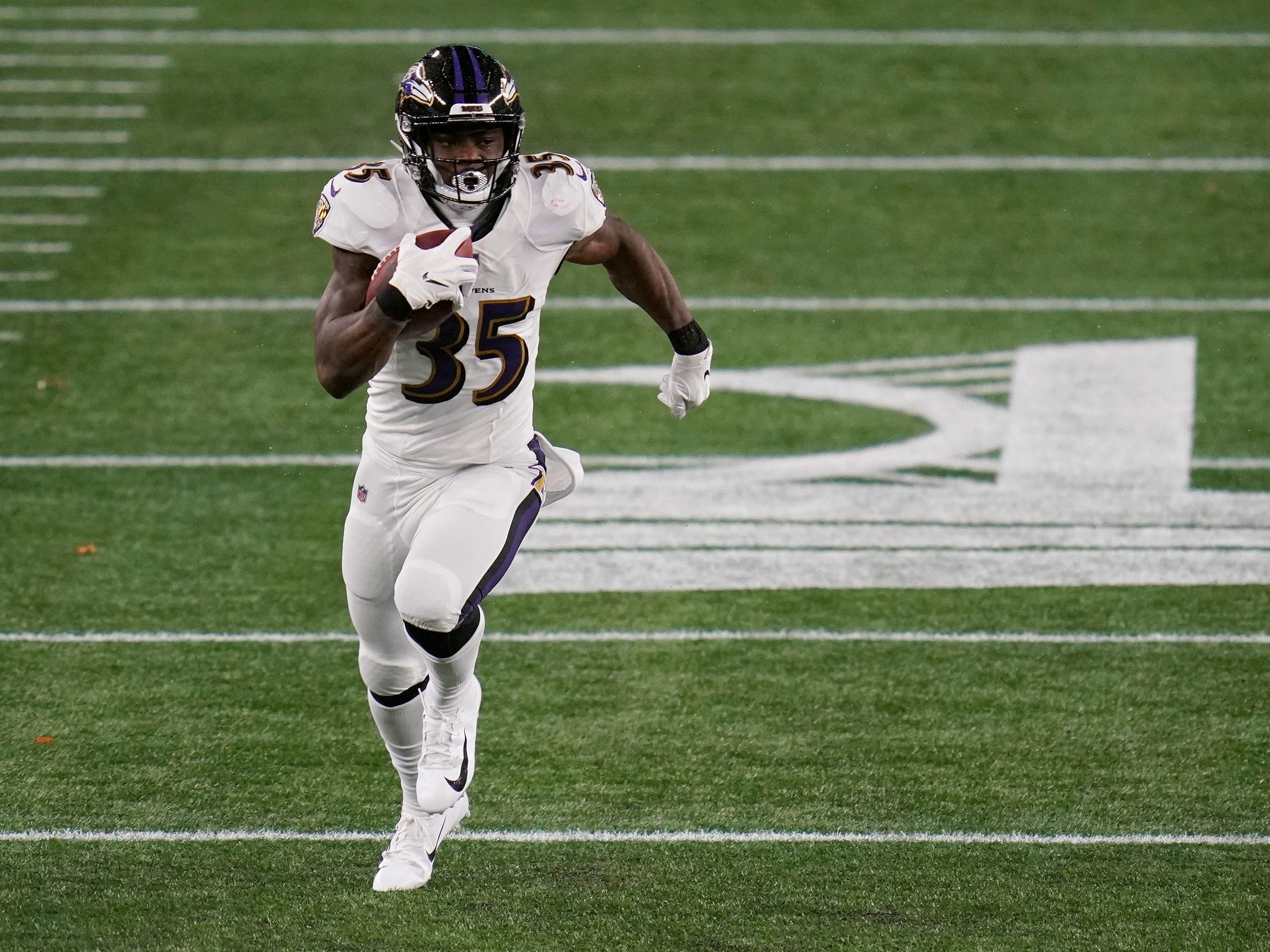 One thing to know: Gus Edwards’ paltry contribution to the box score last week doesn’t inspire a ton of confidence. However, with fellow Ravens running backs J.K. Dobbins and Mark Ingram both heading to the COVID-19 list, Edwards has a ton of value heading into Thursday’s game against the Steelers.

One thing to know: The Giants were on bye in Week 11, but Gallman is still a must-add player for any team that needs help at running back. Gallman has scored five touchdowns in his past four games and put up at least 13 fantasy points per game during that stretch. With New York in the thick of the race for the NFC East, he’ll get plenty of production.

One thing to know: Frank Gore had double-digit carries in all but two games this season. Currently, he’s worried about the Jets going 0-16. “This could be my last year,” Gore said. “I can’t go out like that.” If you want to bet on a man fighting the literal passage of time, look no further.

One thing to know: James White’s production is going to come down to his use in the passing game. While he hasn’t put up huge numbers so far this year, he could be in for a few big games coming up against the Cardinals and Chargers. 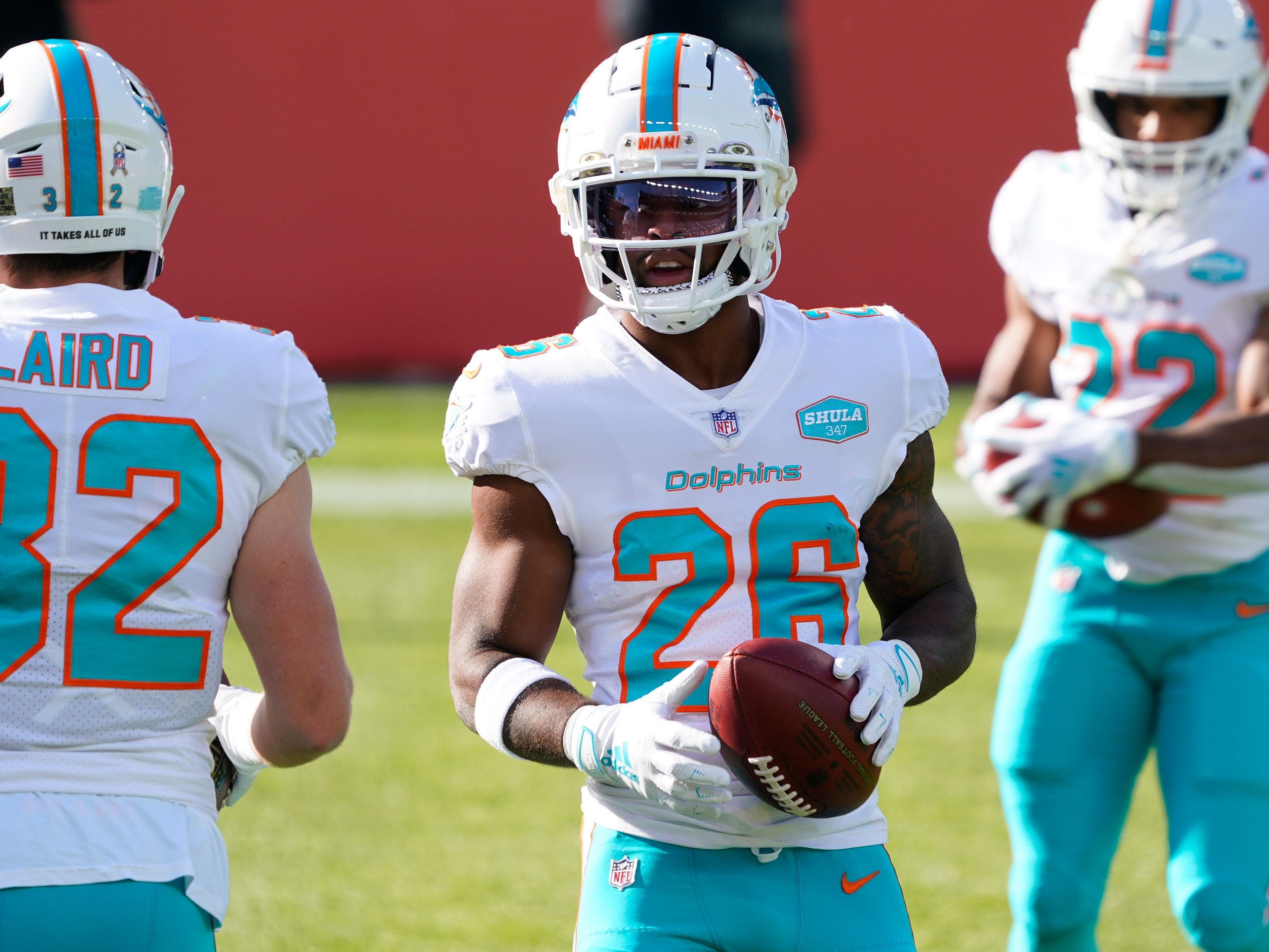 One thing to know: Salvon Ahmed has emerged as the top running back in Miami and has favourable matchups against the Jets and Bengals the next two weeks.

One thing to know: Tim Patrick is a deep threat for the Broncos that is averaging more than seven targets per game over the past three weeks. Regardless of finding the end zone, his production hit double digits in fantasy scoring in six of his past seven games despite having just two touchdowns in that span. If he scores, it’s usually in addition to an already solid day.

One thing to know: Damiere Byrd came out of nowhere to finish Week 11 as one of the top five wide receivers in all of fantasy. He might not be able to repeat that performance week-to-week, but the Patriots offence is coming along nicely. 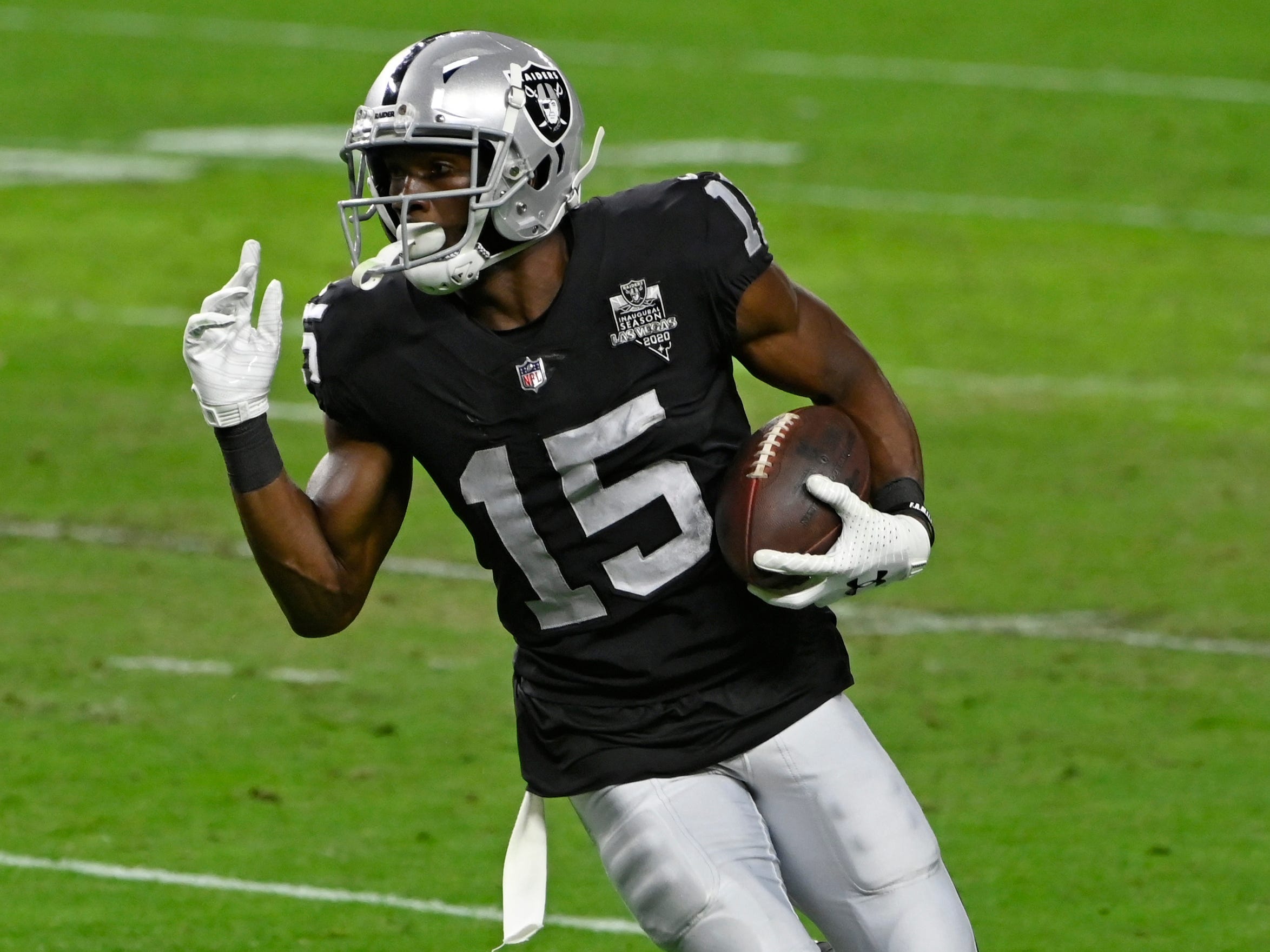 One thing to know: Nelson Agholor has been a top target in the Raiders offence for the past few weeks and has great matchups against the Falcons and Jets coming up in the next two weeks.

One thing to know: Taysom Hill was a must-play tight end thanks to a fluke in his eligibility last weekend. This week, he’s only listed at quarterback, but he’s still likely worth picking up and potentially even starting if he’s on your roster. Hill was the top-scoring tight end in Week 11 but was also third amongst quarterbacks.