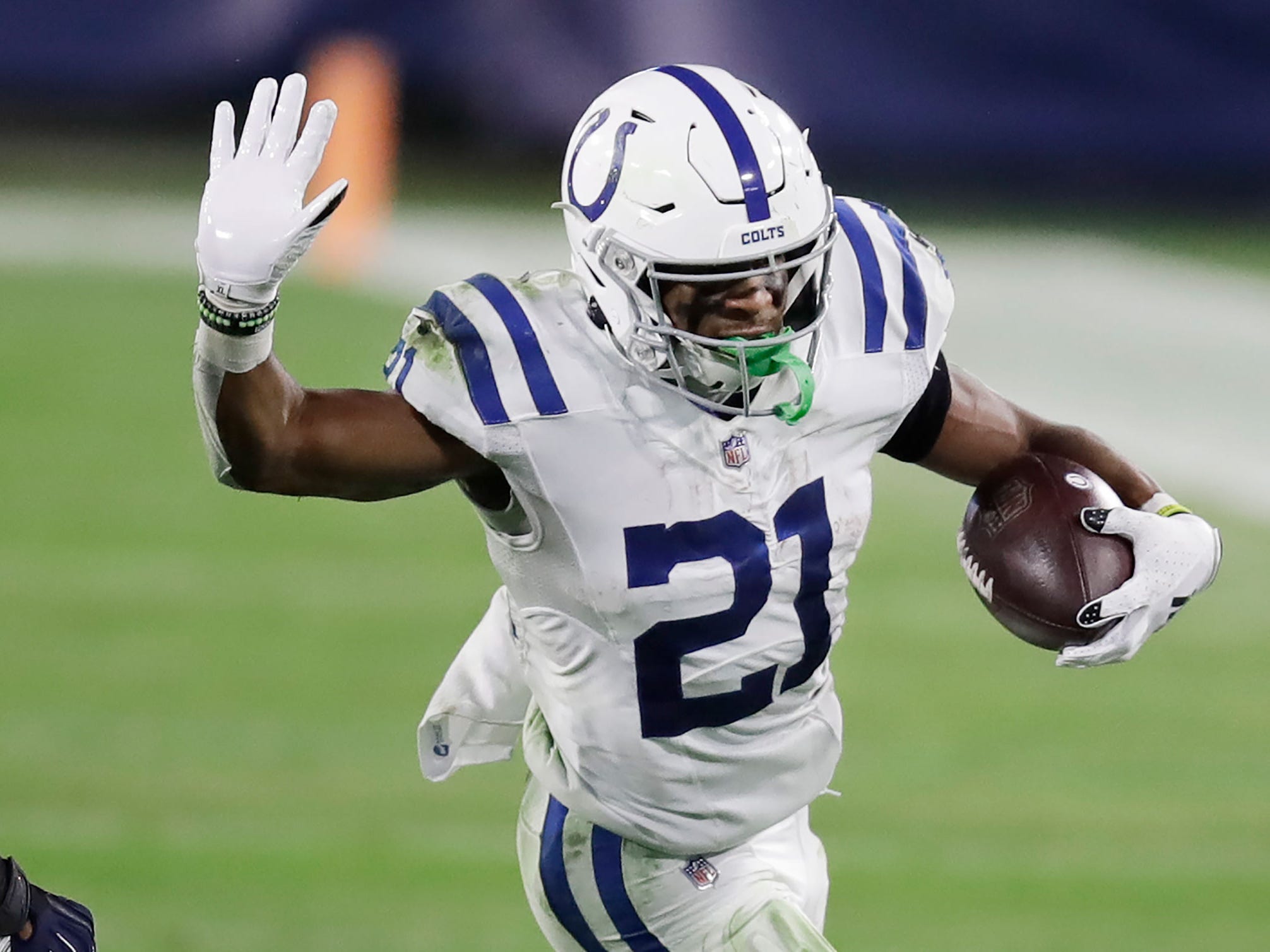 During Week 10, several players emerged as potential additions to help you fill out your roster and make a run at the postseason.

Take a look below at nine players available on the waiver wire that could help you win your fantasy season.

One thing to know: The Raiders have been giving Booker more touches over the past few weeks, and he has made the most of the opportunity, averaging nearly six yards per carry over his past three games. Josh Jacobs is still the lead back in Las Vegas, but Booker has value. 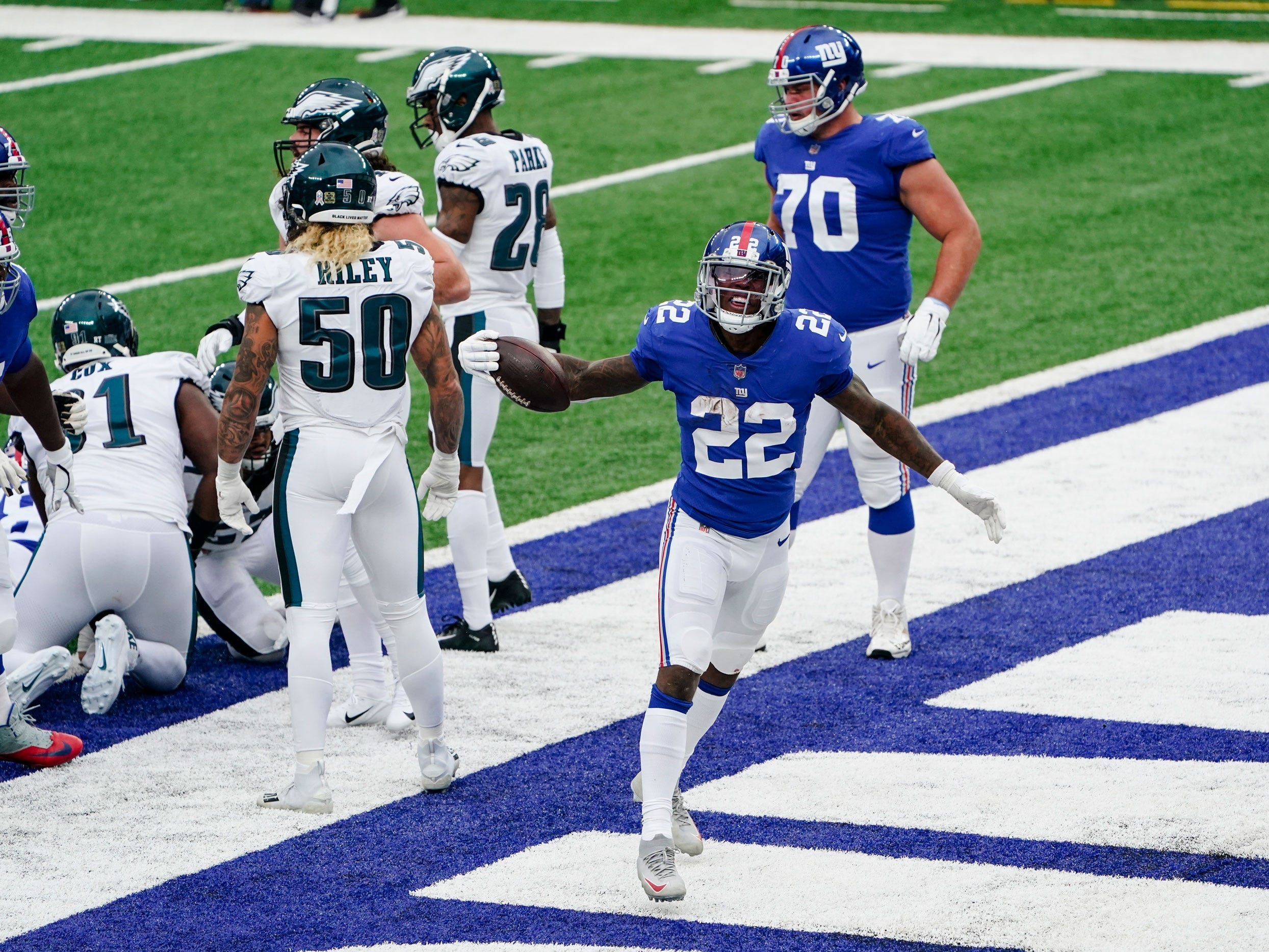 One thing to know: The Giants offence isn’t much fun to watch, but Wayne Gallman has found a way to produce week after week. Gallman has scored at least 13.2 fantasy points in his past four games dating back to Week 7.

One thing to know: Salvon Ahmed came out of nowhere to put up 85 yards and a score on 21 touches in the Miami offence on Sunday. With solid matchups against the Broncos and Jets coming up, he could be a fantastic addition to your fantasy lineup as we head into the home stretch of the season.

One thing to know: Marquez Valdes-Scantling might rely on big plays for much of his production, but comes up with enough big plays that he can be a reliable addition to your roster. 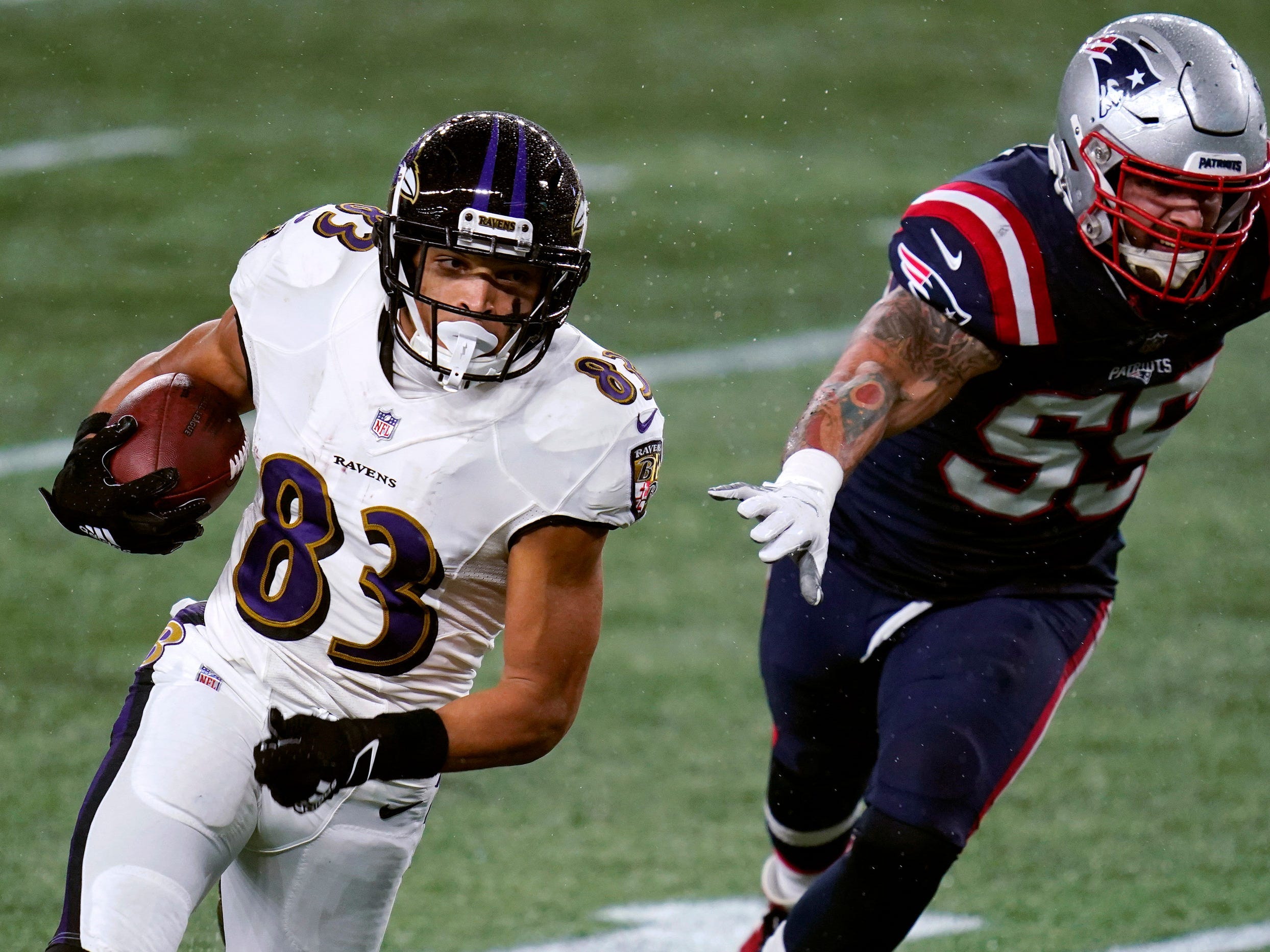 One thing to know: Willie Snead isn’t going to score two touchdowns every week, but the Ravens offence is still a good place to invest.

One thing to know: Since returniong to the Colts lineup, Michael Pittman has seen a solid bit of action, with 15 targets over the past two weeks. Indianapolis could be in for a shootout against Green Bay next weekend, making for an interesting matchup.

One thing to know: If you’re projected to lose your week’s matchup and are in need of some boom-or-bust magic, Marvin Hall is a lottery ticket you might be interested in buying.

One thing to know: The Dolphins’ defence and special teams units have scored three touchdowns over the past three weeks, and this weekend they face a Broncos offence that has looked hapless of late.